When the annual ceiling on high-skilled visas America granted for 2014 is hit in a matter of days, we know something is wrong. Likewise, when Alabama and Georgia lose billions of dollars in agricultural output after their laws chased away illegal immigrant workers, something is wrong. 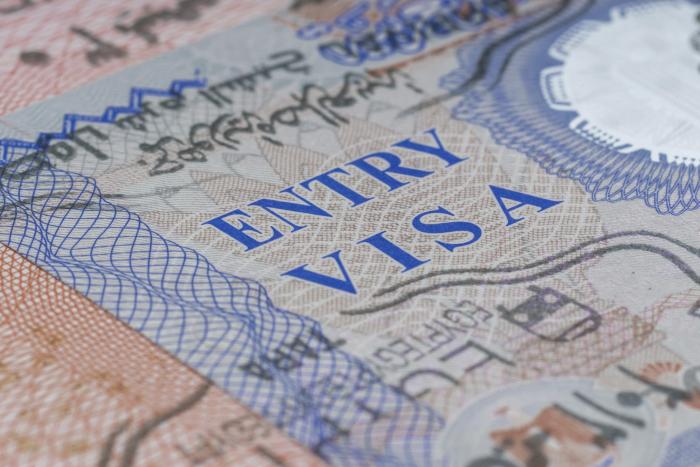 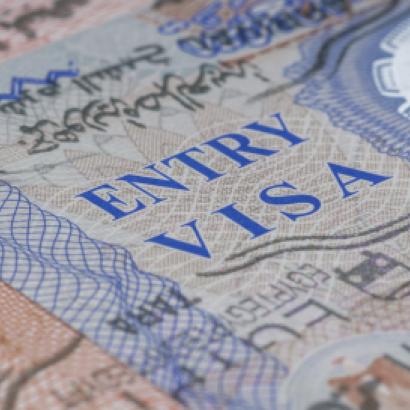 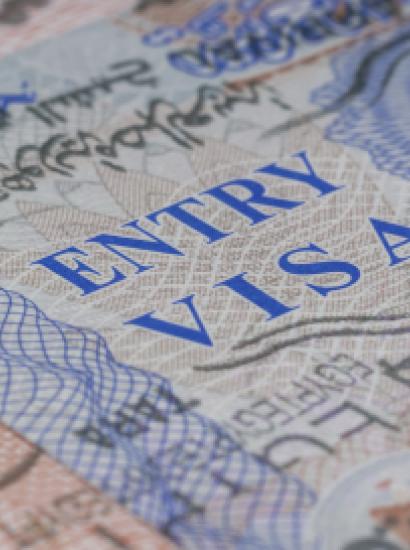 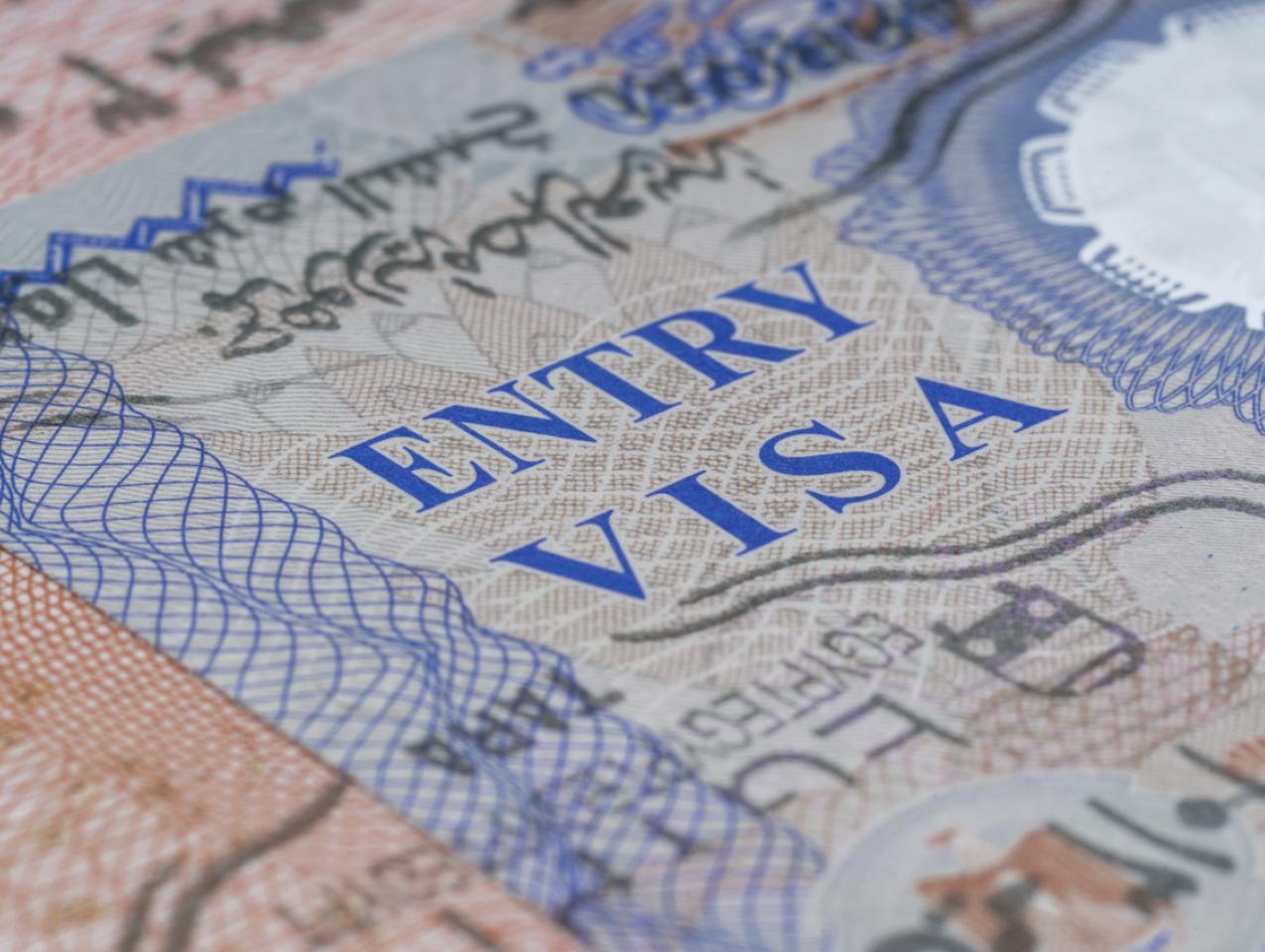 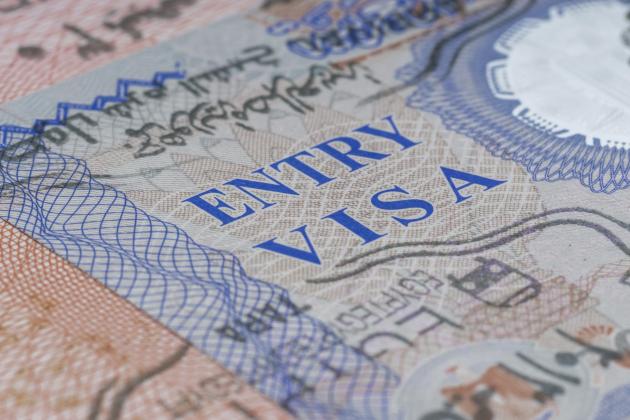 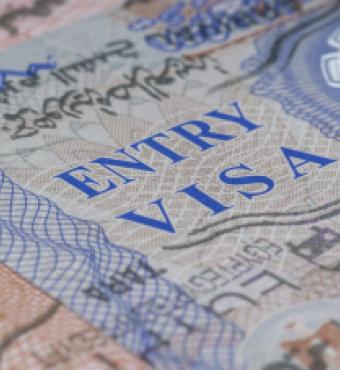 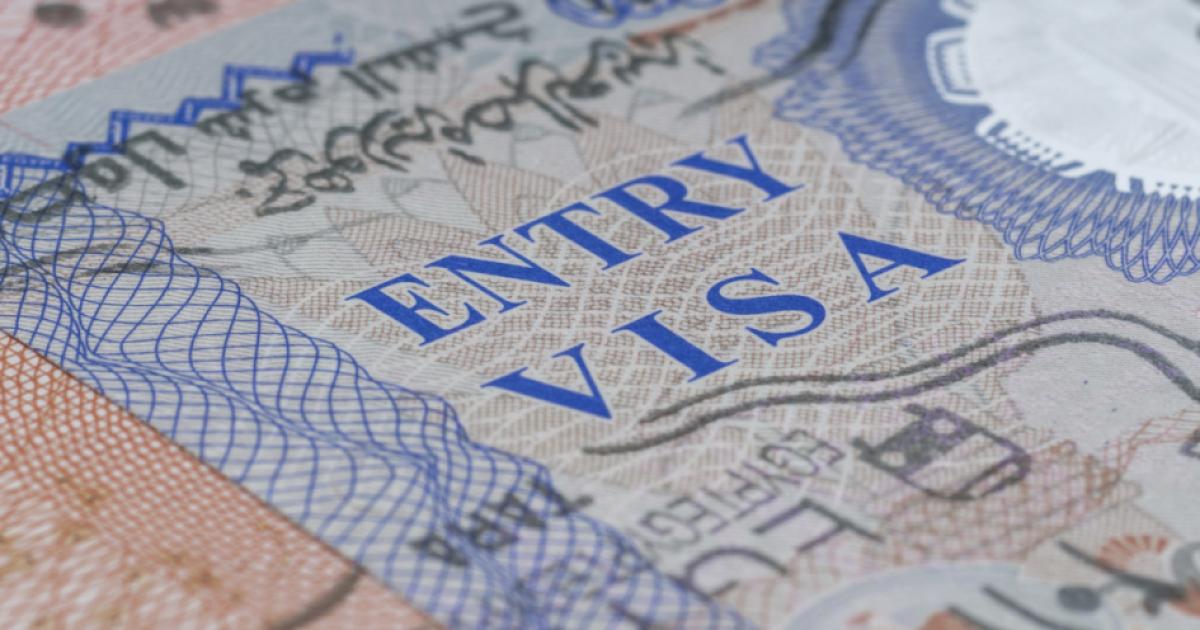 When the annual ceiling on high-skilled visas America granted for 2014 is hit in a matter of days, we know something is wrong. Likewise, when Alabama and Georgia lose billions of dollars in agricultural output after their laws chased away illegal immigrant workers, something is wrong. And when Governor Rick Snyder (R-MI) has to seek an exemption from the law in order to recruit tens of thousands of immigrants to repopulate and revitalize Detroit, something about the status quo is clearly wrong.

There are many things wrong with America’s immigration laws, but one of the biggest flaws is the tilted playing field that hurts the economy. Nearly two-thirds of legal immigrants come not for work, but because of family preferences—not only for spouses and minor children of citizens, but for parents and siblings, too. They in turn receive preferences, leading to the phenomenon of chain migration. But with limits on the overall numbers, who gets crowded out?  The immigrants we need for economic growth.

The US needs to scrap chain migration, limiting preferences to nuclear families. A better alternative is an expanded system of visas based on work and skills. Eliminating chain migration would free up hundreds of thousands of visas each year, even without increasing overall immigration numbers.

Some immigrants are so valuable that we should not limit their numbers at all—particularly STEM graduates and entrepreneurs who are willing to invest in new American companies.

We should also increase the number of visas for high-skilled jobs and guest workers.  A “red card” system in which visas are matched to specific jobs would allow immigration to respond to demand. Another good idea would allow states to exceed immigration limits to meet their specific needs, whether in high-tech industries, agriculture, or other areas of great labor demand.

Working immigrants pay taxes, consume few social services, and create jobs. Immigrants are far more likely than native-born Americans to start new businesses. Given that the US birth rate is flat and our population is aging, we need productive young immigrants to foster economic growth and help us keep our social-welfare promises.

The right question is not so much how many immigrants but who they are. If we shift the focus of our immigration policy from chain migration to work and skill-based visas, more is better. In that future, arbitrary ceilings will be revealed as a regulatory impediment to economic growth.