My War With Russian Trolls

My War With Russian Trolls 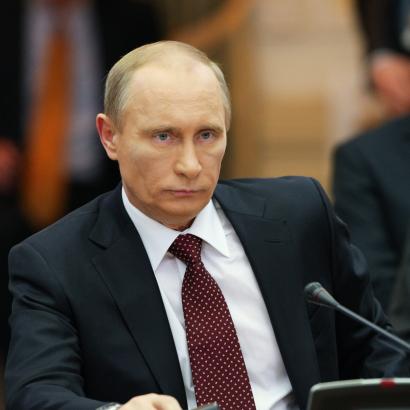 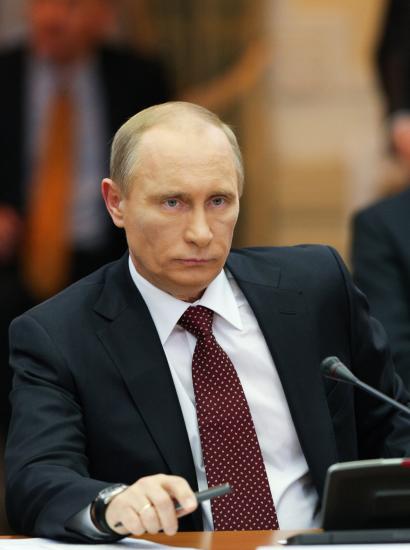 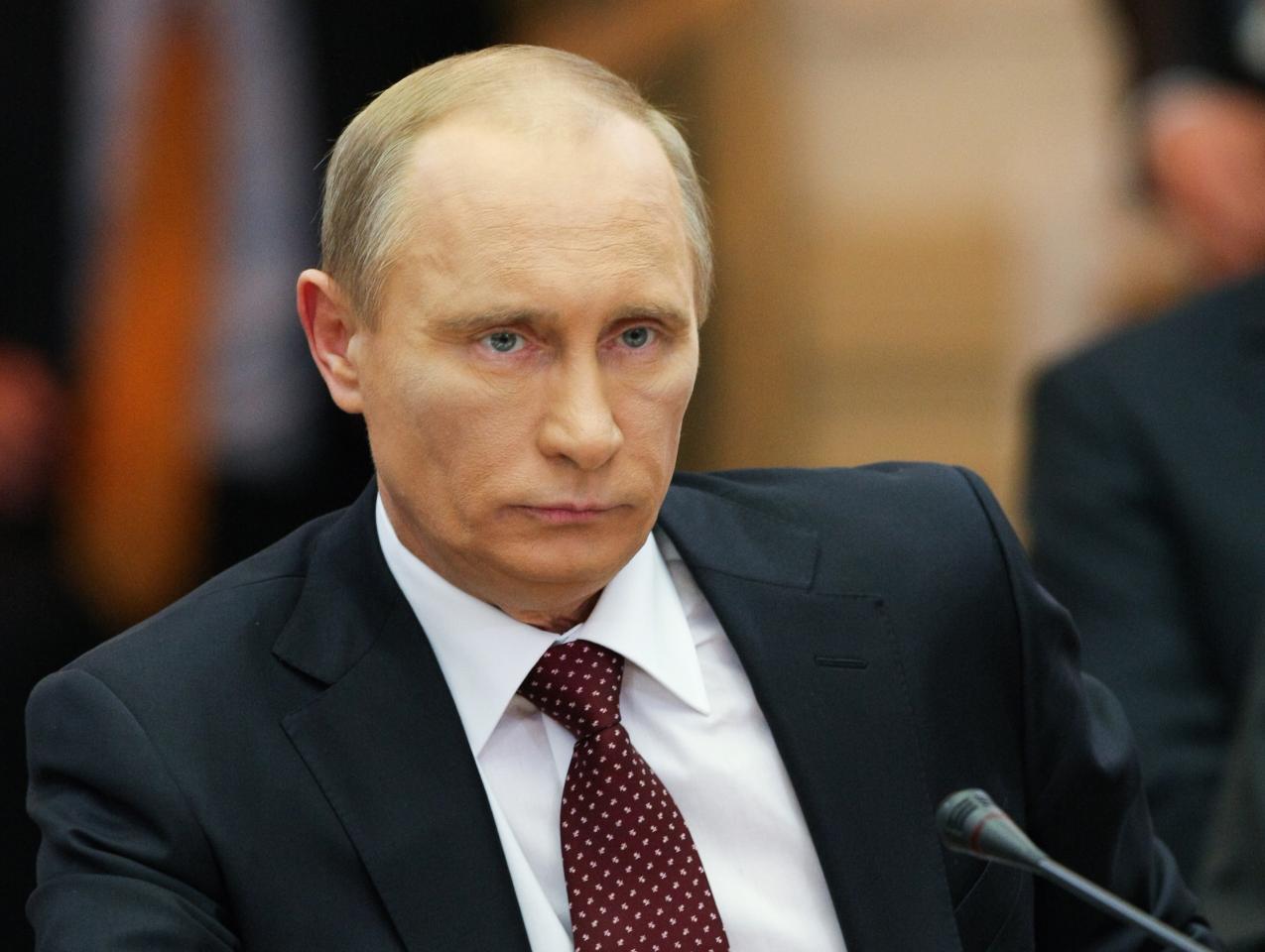 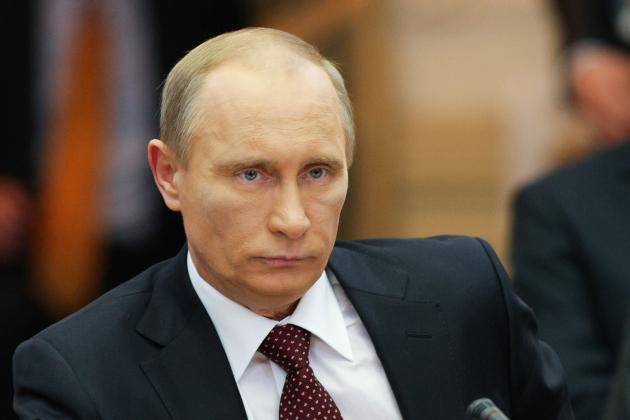 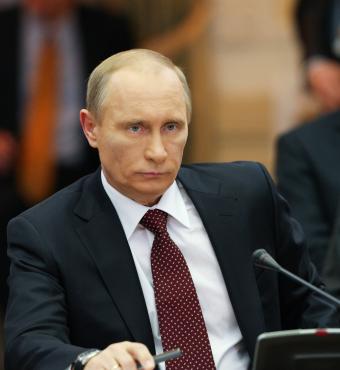 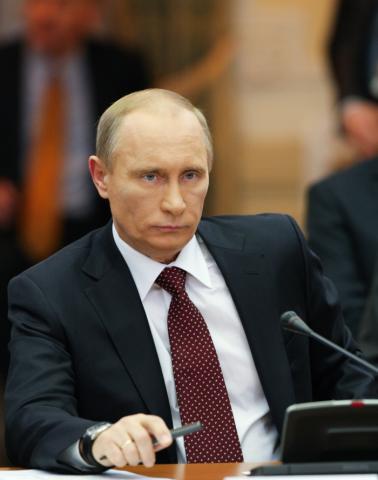 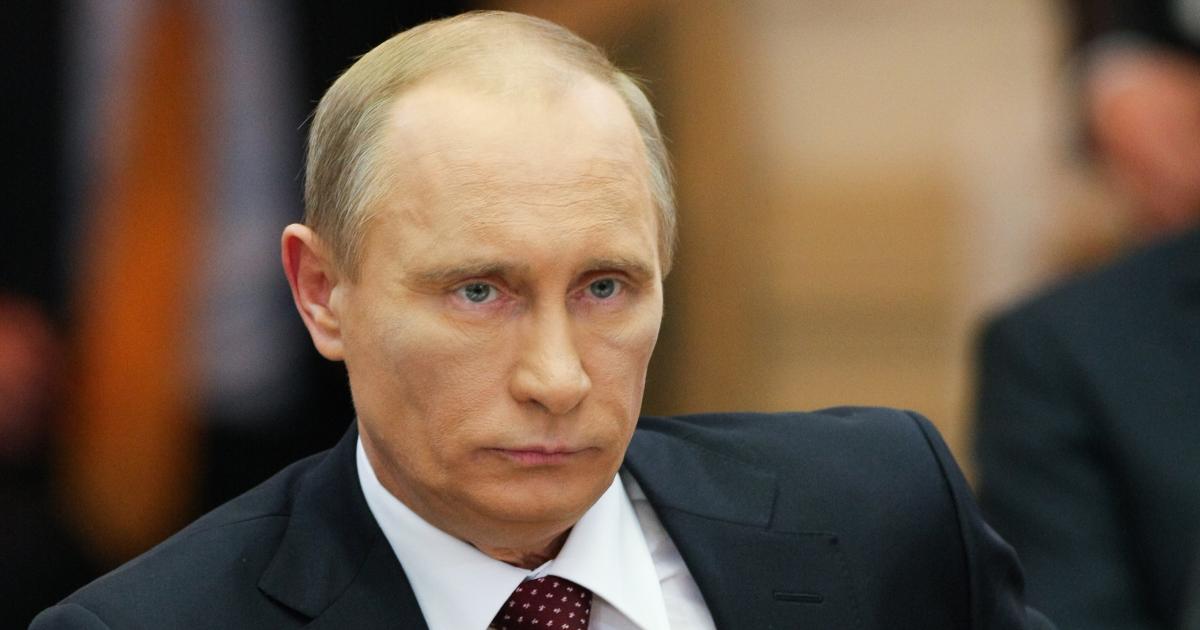 First, the Russian people must believe the Kremlin version of domestic and world events. In this regard, the agents of Russian “information technology” have succeeded. Polls show that Russians believe that Russia is a super power in a hostile world; that there are no Russian troops in Ukraine; that Crimea voluntarily joined Russia; and that a Ukrainian fighter shot down Malaysian Airlines flight MH17.

Second, Kremlin propaganda must discredit Western democracy as dysfunctional and inferior to Russia’s managed “democracy.” Kremlin propaganda has largely failed in this regard. Russians consider their government corrupt, remote from the people, interested in preserving power rather than performing its duties, and lying about the true state of affairs. Nevertheless, Putin’s approval ratings remain high in the absence of rivals, who have fled the country, been indicted, or murdered.

Putin, in fact, bases his legitimacy on high approval ratings. To counter the Russian people’s sense that they have no say in how they are governed, Kremlin propagandists must sell the story that Western democracies have it worse. Downtrodden Americans, they say, face poverty, hunger, racial and ethnic discrimination, unemployment, and they are governed by corrupt, inept, greedy, dysfunctional, and feuding politicians who sell out to the highest bidder on Wall Street or in Silicon Valley.

This brings us to how the ballyhooed Russian meddling in the 2016 U.S. election has given Putin a gift that keeps on giving—a paralyzed federal government, incapable of compromise, in which a significant portion of the governing class questions the legitimacy of a new president.

Russia routinely meddles in the politics of other countries. Despite denials, the Kremlin contributes to pro-Russian political parties throughout the world, gathers compromising information, hacks into email accounts, offers lucrative contracts to foreign businesses, and circulates false news. Given this history, U.S. authorities should not have been surprised by Russian meddling in the 2016 presidential race.

To date, Special Counsel Robert Mueller has indicted thirteen Russian “internet trolls,” who sowed discord on social media by posting inflammatory, distorted, slanted, and false information promoting the Russian narrative of a deeply divided electorate and a discredited American electoral system. Mueller’s indictment identifies the Internet Research Agency (IRA) of St. Petersburg as the nerve center of Russia’s trolling operations. Although putatively owned by a private Russian oligarch close to Putin, there is little doubt that the IRA is a mouthpiece of the Kremlin. The existence and activities of the IRA have been known since 2014. It employs hundreds of hackers and writers divided into geographical sections. It is not the sole source of Russian trolling, but it is the most important.

Those American politicians and pundits, like Congressman Jerry Nadler and columnist Thomas Friedman, who label Russian intervention an act of warfare on par with Pearl Harbor or 9/11must attribute supernatural powers to Putin’s trolls. After all, the Mueller investigation revealed that Russia spent no more than a few million dollars on its election-meddling versus the over two billion dollars spent by the presidential candidates alone. The IRA’s St. Petersburg America desk constituted some 90 persons. Their social media posts accounted for an infinitesimal portion of social media political traffic and much of this came after the election.

Despite such evidence, Gerald F. Seib, a columnist for the Wall Street Journal, declares himself “frightened” by Russia’s “sophisticated and sustained effort to use technology, social media manipulation, and traditional covert measures to disrupt America’s political system.”

But a closer look at such trolls reveals a different picture. Over the past five years, Russian trolls have regularly attacked my articles at Forbes.com. Given the number of attacks and their organized nature, I suspect most came directly from the IRA.  The Kremlin clearly has not liked my posts on Russian domestic politics, the country’s faltering petro-economy, political assassinations, and foreign military intervention. What I encountered in the comments section of my pieces was an army of scripted trolls engaging in primitive invective and heavy doses of ad hominem blasts. These amateurs did not seem up to the monumental task for which they are now credited—of changing the course of American political history.

My trolls used the same clandestine social media techniques as those identified by Mueller in his indictments. They posted through leased servers with moving IP addresses. They assumed Anglo-Saxon (Jeff, RussM, Dave, John), exotic (Sadr Ewr, Er Ren), and computer generated (Hweits, Aij) monikers. Those with Anglo-Saxon names asserted they were Americans, even ex-Marines. They used provably false identities: One “Stanley Ford,” identifying himself as a graduate student at Stanford, expressed his dismay at my “shallow” Stanford economics seminar. But there is no such graduate student at Stanford and I had given no such seminar.

Other trolls, such as “Andrey,” wrote sometimes incomprehensible English: “Dear PAUL, can we badly know English language, but only one thing I want to say, YOU understand—Fack You.” (Russians have no English “u” sound in their alphabet.) Such “Andreys” were subsequently replaced by experienced trolls, such as “Jeff” and “RussM,” with an occasional guest rant by “Aij,” whose favorite topic was “filthy Jewish bankers.” My most prolific troll, “Jeff,” posted at times almost fifty comments per column. One troll appeared in person to pester me at a panel discussion in the Bay area. One volunteered that I am a fictional person. Another offered to drop by my office for a personal chat. For obvious reasons, I did not accept.

Troll “John’s” tirade is a classic ad hominem smear: “Gregory’s inane, badly written propaganda articles never had one original thought, just parroting what he could grab on the Internet. Gregory is a pitiful Nazi moron.”

My trolls made heavy use of moral equivalence. Did the U.S. not attack Iraq and did its police not gun down black teenagers in Missouri? Yes, Russia may be aiding the rebels in Syria and Ukraine, but are not American troops and CIA operatives swarming all over Ukraine? Yes, the shooting down of MH17 was a tragedy, but did not the United States down an Iranian passenger jet in 1988?

The “denying the obvious” technique is illustrated by three videos circulated by Russian trolls on the Internet and Russian TV. Each featured a wounded man lying in an east Ukrainian hospital bed. In one video, he claimed to be a heroic surgeon. In the second, he was a disillusioned neo-fascist financier. In the third video, the bandaged man declared himself an innocent bystander. The problem, I pointed out, was that each video featured the same Russian actor but in different roles. Unfazed, my trolls “saw no contradictions” until one of Russia’s main TV channels (NTV) declared that the versatile actor was mentally ill. When it comes to Ukraine, the official IRA line has been that the Russian tanks, radar, missile launchers, and the like were purchased at used weapon shops by the “patriots” fighting the neo-Nazis and extremists sent from Kiev. When I pointed out the inanity of this proposition, one troll’s unedited response read: “everything he (Gregory) says at the beginning is nothing BUT LIES! russia did not give the east ANYTHING.”

In a botched false-flag operation, trolls claimed that “Ukrainian” extremists fled in panic after firing on a separatist checkpoint, conveniently leaving behind a vast cache of Nazi regalia (plus “snipers’ diapers”). The video of the Nazi cache, however, is dated to the day before the alleged attack, according to the camera time code. My expose of the snipers’ diapers incident brought forth reinforcement from new trolls, who wanted to debate time zones and now to impute the time of day from the length of shadows.

My clashes with IRA trolls over Ukraine can seem at times comical, but they are dead serious. The trolls are pushing a strictly coordinated narrative both to the Russian people and to foreign audiences that Ukraine is an illegitimate state and that the United States and NATO are the aggressors.

Indeed, that Western democracies, American democracy especially, are rotten, corrupt, and hapless is a cornerstone of the Kremlin narrative. As the Mueller indictment concludes: The stated goal of the Russian operation was “spreading distrust towards candidates and the political system in general.” The Russian trolls, according to the Mueller indictment, used a number of techniques to achieve this end. They encouraged fringe candidates. They tried to ally with disaffected religious, ethnic, and nationalist groups. They discredited the candidate they thought most likely to win. Once the winner was known, they immediately moved to discredit him.

As noted above, the Russian people are largely on board with the IRA’s narrative. Why? The average Russian family gets its news from the major state networks, which offer topflight entertainment before and after news of the day. Russia’s trolls stand ready to swat down any unfavorable social media. Alternative messages have little hope of penetrating the Russian heartland.

Although the trolls are succeeding at home, Russian propaganda has had little effect on foreign audiences. Public opinion worldwide shows a negative opinion of Russia and Putin, according to Pew Research. But if Russian trolls cannot sway Western public opinion, how could they have influenced the outcome of the biggest game of all—a U.S. presidential election? The dozen ill-informed operatives indicted by Mueller held poorly attended rallies, had to be educated about red and blue states, and spent their limited funds in uncontested states. It would be almost crazy to believe that such Russian intervention could have made a difference.

Why, then, do so many Americans believe that Russia was instrumental in throwing the election to Donald Trump? It may be that some of the President’s opponents actually believe this narrative. But there’s another explanation, too: Russian intervention provides opportunistic politicians and pundits a useful excuse for paralyzing the incoming government of a gutter-fighter President from a show business and construction background with no political experience. In their view, such a person should not be allowed to govern. Hence the paralysis, dysfunction, and chaos of American democracy—long claimed by Russian propagandists—is on its way to becoming reality. What a windfall for Putin and his oligarchs.