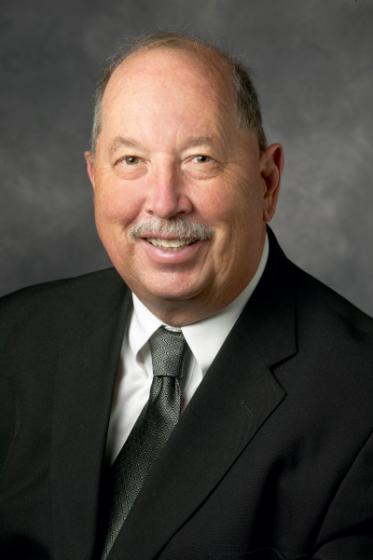 Gregory was the director of the Russian Petroleum Legislation Project of the University of Houston Law Center from 1992 to 1997 and has written broadly on Russian energy.

The holder of a PhD in economics from Harvard University, he is the author or coauthor of twelve books and more than one hundred articles on economic history, the Soviet economy, transition economies, comparative economics, and economic demography. His most recent books are Women of the Gulag: Portraits of Five Remarkable Lives (Hoover Institution Press, 2013), Politics, Murder, and Love in Stalin’s Kremlin: The Story of Nikolai Bukharin and Anna Larina (Hoover Institution Press, 2010), Lenin’s Brain and Other Tales from the Secret Soviet Archives (Hoover Institution Press, 2008), Terror by Quota (Yale, 2009), and The Political Economy of Stalinism (Cambridge, 2004), for which he received the Hewett Prize, awarded to works on the political economy of Russia, Eurasia, or Eastern Europe. He co-edited The Lost Transcripts of the Politburo (Yale, 2008). His archival work is summarized in “Allocation under Dictatorship: Research in Stalin’s Archive” (Journal of Economic Literature.) As a producer, Gregory worked with director Marianna Yarovskaya on the documentary film Women of the Gulag, which was short-listed for the 2019 Academy Awards.

Gregory blogs for Defining Ideas and The Hill and tweets at #PaulR_Gregory.

Politics, Murder, and Love in Stalin's Kremlin: The Story of Nikolai Bukharin and Anna Larina