Niall Ferguson's "The Square And The Tower"

A historical overview of networks and power, from the Freemasons to Facebook. 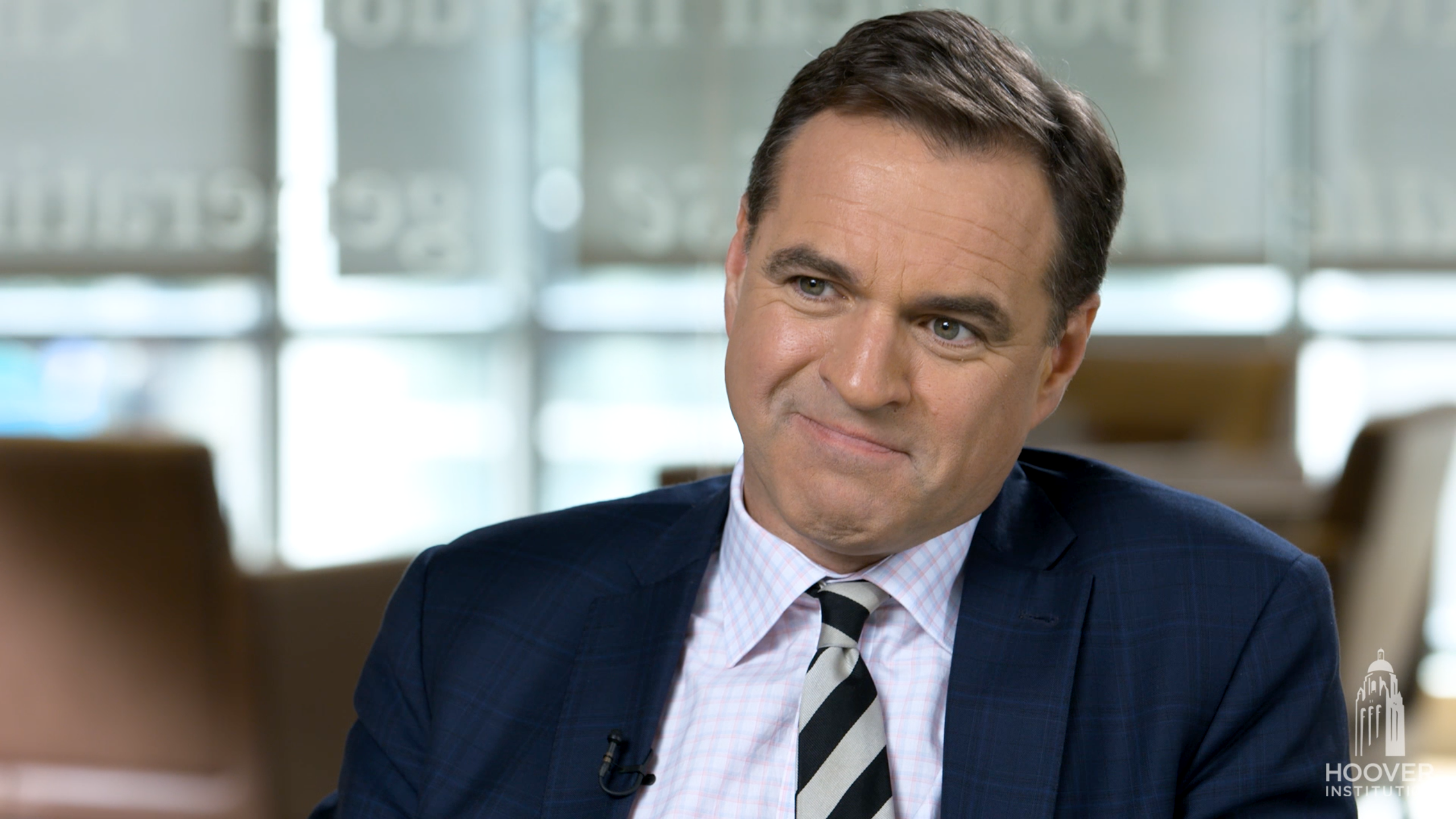 Niall Ferguson's "The Square And The Tower" 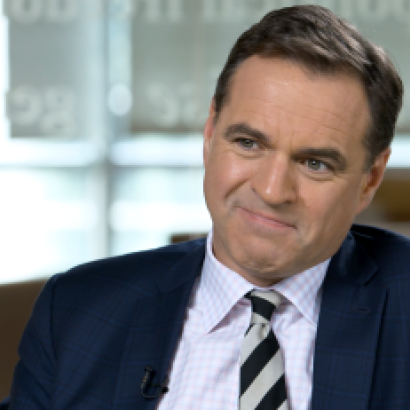 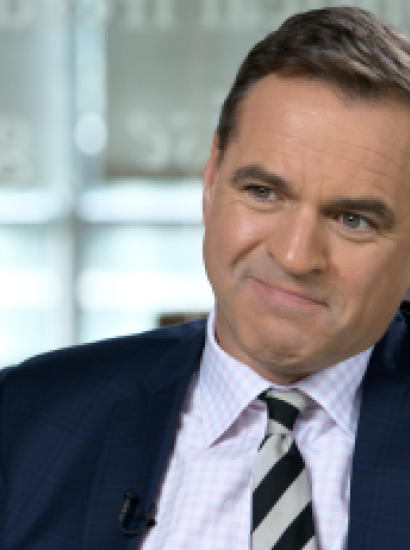 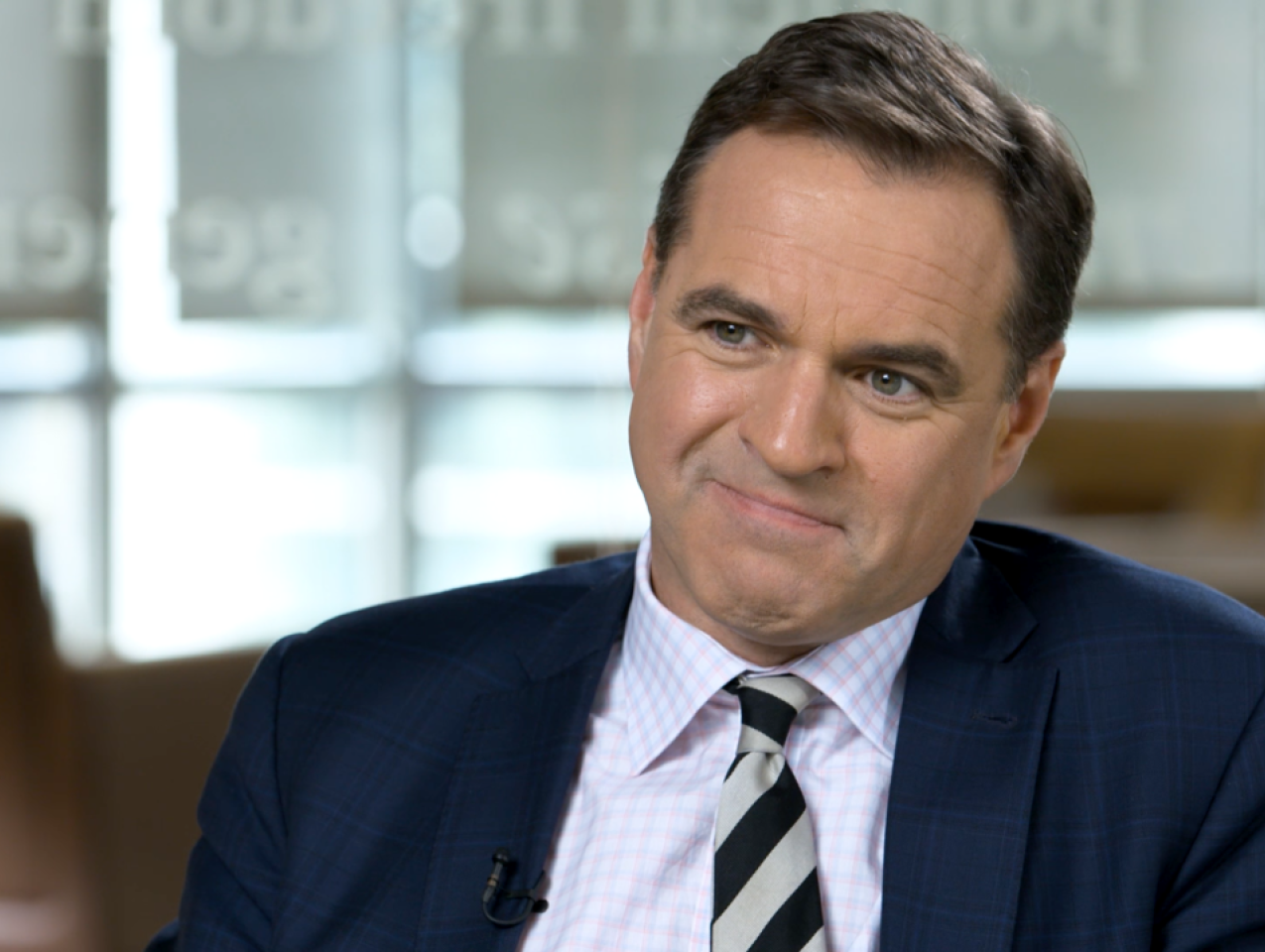 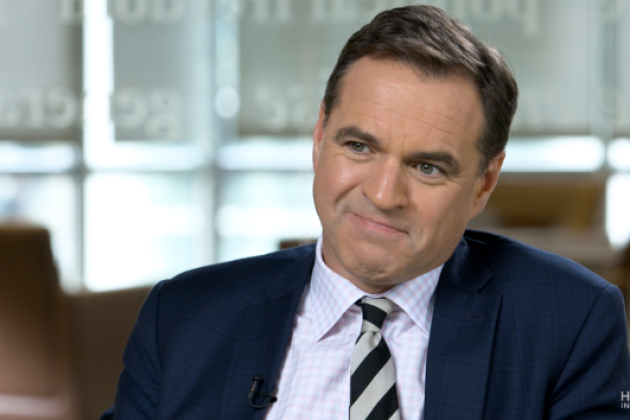 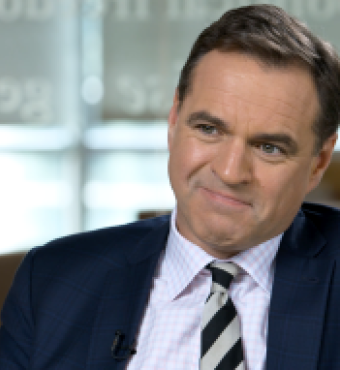 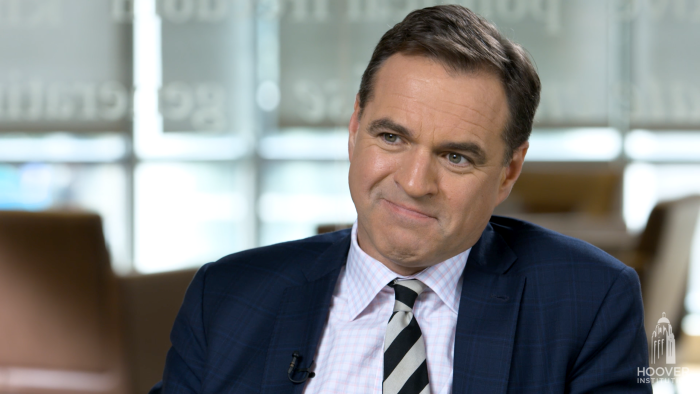 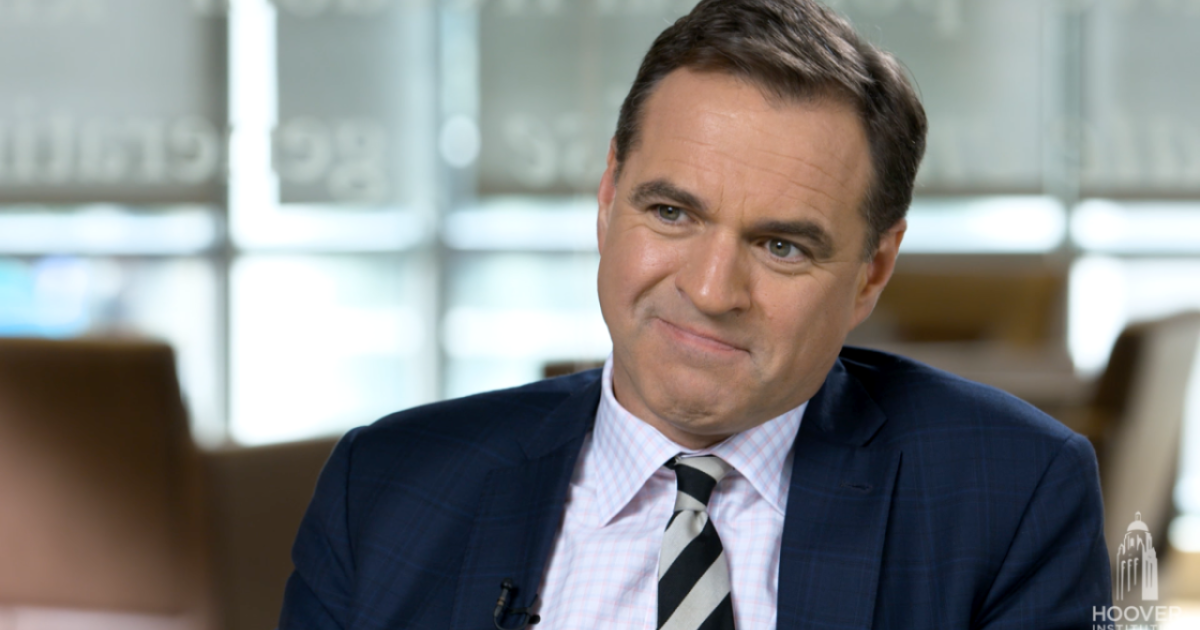 With social networks like Facebook and Twitter in abundance, the effects of networks on society in the twenty-first century are inarguable. However, Niall Ferguson, author of The Square and the Tower, argues that networks are not a new phenomenon and have been impacting human culture from the beginning of history.

Ferguson goes on to discuss the importance of networks in social movements throughout history, including Martin Luther and the Reformation, Paul Revere and the American Revolution, Joseph Stalin and the Soviet Union, and social media and Donald Trump. He argues that a networked world is a dangerous world, in that it allows movements and societies to advance in unexpected ways.

Niall Ferguson, MA, DPhil., is the Milbank Family Senior Fellow at the Hoover Institution, Stanford University, and a senior fellow of the Center for European Studies, Harvard, where he served for twelve years as the Laurence A. Tisch Professor of History. He is also a visiting professor at Tsinghua University, Beijing, and the Diller-von Furstenberg Family Foundation Distinguished Scholar at the Nitze School of Advanced International Studies in Washington, DC. He is the author of fifteen books, most recently The Square and the Tower.