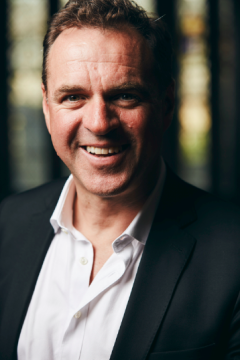 Doom: The Politics of Catastrophe via Penguin Press
Learn More

Black Swans, Dragon Kings And Gray Rhinos: The World War Of 1914-1918 And The Pandemic of 2020-? via Hoover History Working Group
Learn More