No One Washes a Rental Car

If natural resources are unowned, users have little incentive to protect them; if they are owned, long-term stewardship will follow.

No One Washes a Rental Car 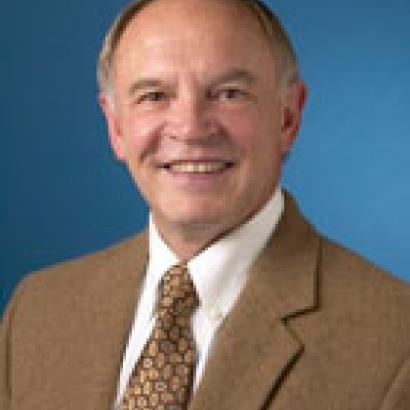 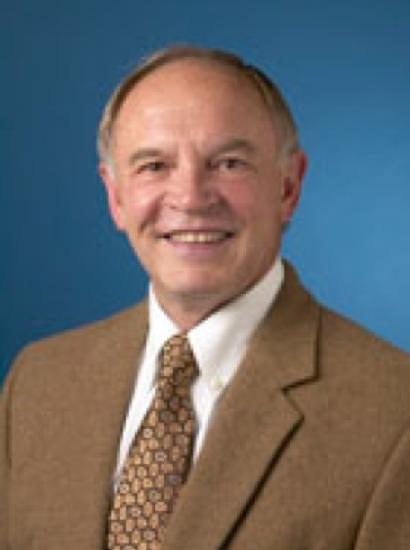 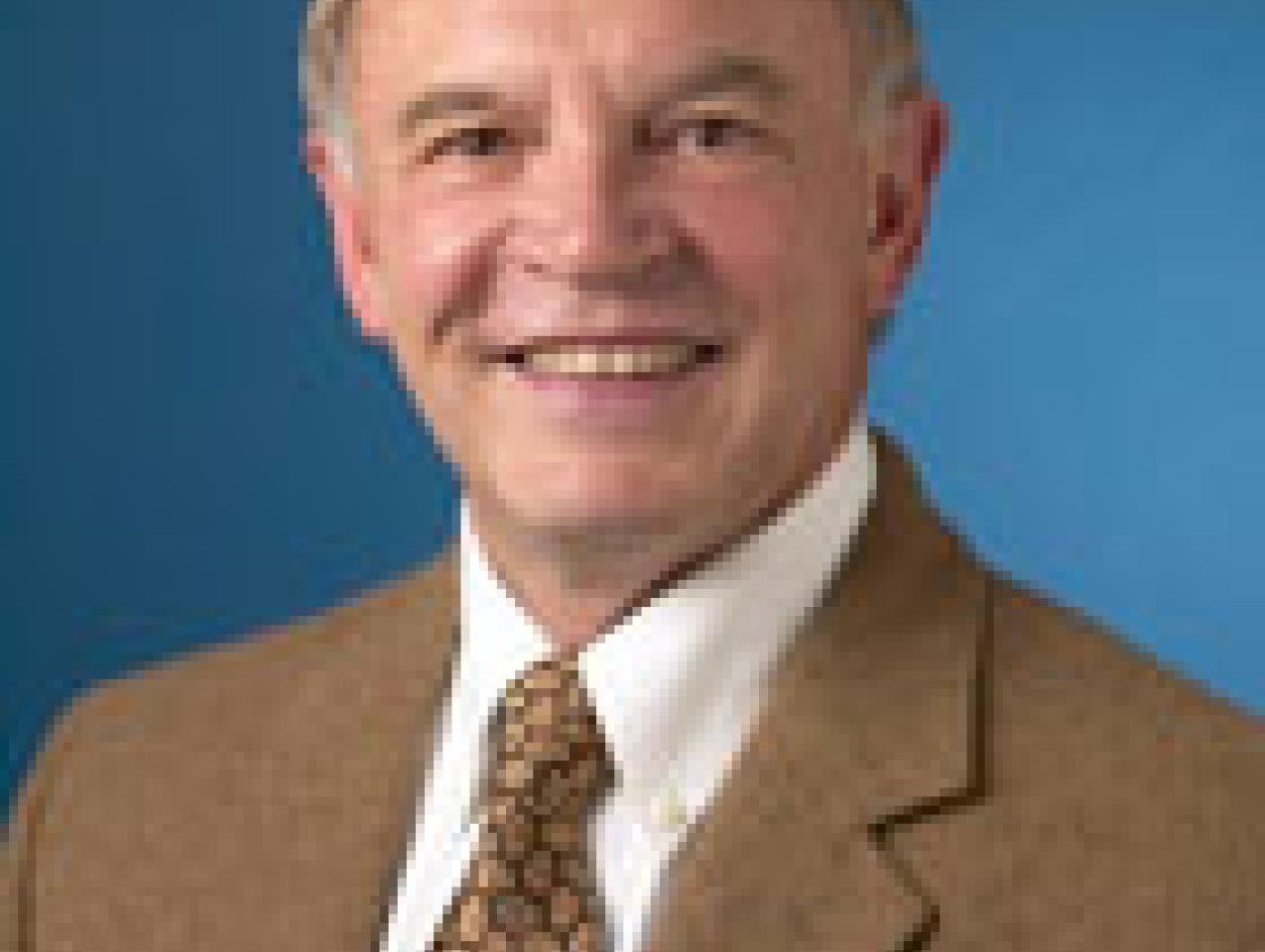 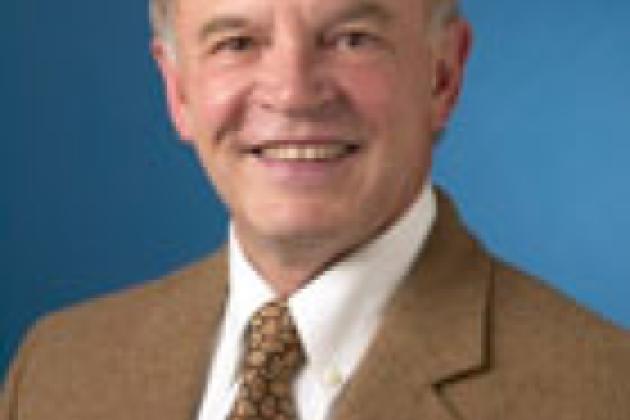 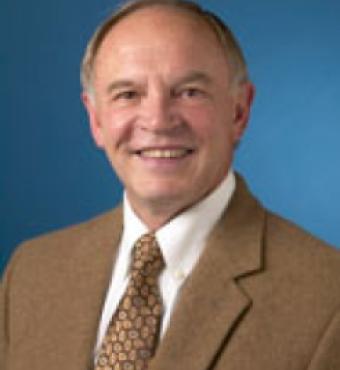 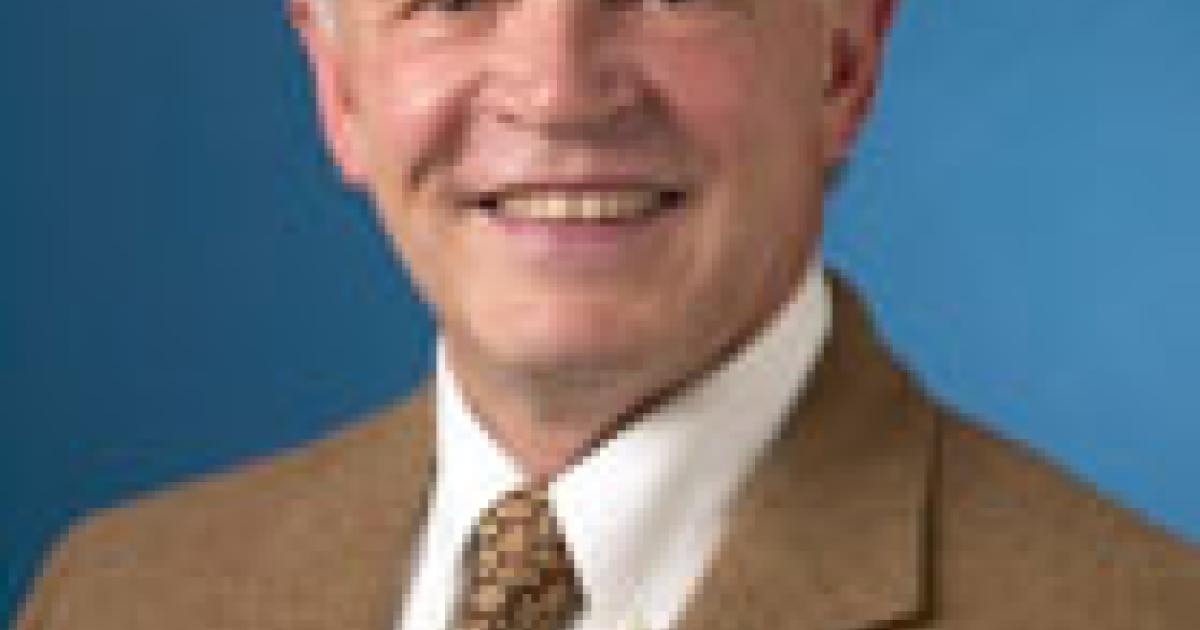 Have you ever washed a rental car? Barring some unusual circumstance, such as the car is caked in so much mud that you can’t see out the window, the answer is almost certainly no.

Unlike the rental car company, which is quick to wash, wax, and polish, we don’t wash rental cars because we don’t own them and thus will reap no rewards from their future rental or sale value. The owner of the car, however, by maintaining the car, captures a return in the rental and resale market.

The above analogy provides us a guide for effective environmental policy. If natural resources are unowned, users have little incentive to protect them; if they are owned, long-term stewardship will follow. A 1984 report by the President’s Council on Environmental Quality accurately summed up this perspective: “unowned resources are more likely to be over-exploited than resources privately owned and managed, since a private owner directly benefits from the preservation and maintenance of such resources and is thus more likely to act as a responsible steward.”

Unowned resources, on the other hand, are subject to the “tragedy of the commons,” which originally referred to an open pasture on which any livestock owner could graze his animals. As long as there is grass to be had, animals will be grazed until the forage is gone. The tragedy is that the user has no stake in the future value and thus no incentive to preserve the resource. Hence, unowned resources are overused or undermaintained or both.

Unowned resources are overused or undermaintained or both.

The tragedy of the commons can be seen everywhere. People litter public parks and streets more than their own yards; national forests were overlogged and now are underlogged, whereas private forests are carefully managed; landowners underprovide habitat for public wildlife yet husband land and water for domestic livestock.

Greener-than-thou policy makers rely on the tragedy of the commons scenario to justify top-down regulations, with little attention to the underlying problem of incentives and ownership. Such policies, in essence, leave the unowned car unwashed and uncared for.

Consider an 800,000-acre patchwork of public grazing land in Idaho’s Jarbidge Resource Area, overseen by the Bureau of Land Management (BLM). Environmentalists worry about the impact that cattle grazing has on upland riparian areas and the survival of the sage grouse. Their solution is filing suit against the BLM to force it to terminate the long-standing grazing permits. That and similar lawsuits across the West have weakened the ranchers’ long-term stake in the grazing areas. If they expect to lose their grazing permits, the land becomes like the unowned rental car, with no steward. And, at least in the short run, truncating grazing permits in favor of sage grouse results in overgrazing and underproducing of grouse habitat.

Contrast this scenario with media mogul Ted Turner»s Flying D Ranch, the largest contiguous private land area (110,000 acres) in the vast region around Yellowstone National Park. After Turner bought the ranch, his crews restored streambeds and are cooperating with the state to reintroduce the threatened westslope cutthroat trout in a creek running through his ranch. Crews removed hundreds of miles of barbed wire fence, decrepit buildings and equipment, nonnative weeds and grasses, and the cattle that had grazed there for generations. In place of the cattle, thousands of bison now roam the rolling hills. Moreover, Turner has put a permanent conservation easement on the Flying D that bars subdivision and limits grazing to ensure enough forage for wildlife. Although Turner’s methods have not always been popular with the locals, there is no denying that this pristine land will be preserved for the long-term.

Turner’s bison management contrasts with the management of Yellowstone National Park’s bison, which are known to carry brucellosis, a virus that can cause bison and domestic cattle to abort their fetuses. Were any Montana livestock to contract brucellosis, the state could lose its brucellosis-free certification and could not ship cattle out of the state.

Although Ted Turner’s methods have not always been popular with the locals, there is no denying that this pristine land will be preserved for the long term.

To ensure that his bison do not carry brucellosis, Turner vaccinates them twice a year at great personal expense. Why would he do this? First, because he reaps the value of a healthy bison herd; second, if brucellosis were transmitted to neighboring cattle, he undoubtedly would be held liable for the ensuing costs.

Although Yellowstone’s bison were reintroduced to the region from fenced herds saved from extinction by entrepreneurial visionaries, they are considered wild and are allowed to roam freely. Some carry brucellosis. When they stray from the park, especially in the winter in search of food, they could come into contact with cattle and transmit the virus.

Unlike Turner, who vaccinates his bison and keeps them fenced in on his ranch, the National Park Service has essentially washed its hands of the problem. Once the bison cross the park boundary, the Park Service turns its responsibility over to the Montana Department of Fish, Wildlife, and Parks. That agency tries to reduce the possibility of the bison coming into contact with cattle by either scaring them back into the park or shooting them.

This illustrates what happens when ownership is not clear or when resource managers are not held accountable. Brucellosis-carrying bison are analogous to a barrel of toxic waste dumped on a neighbor’s property; if the dumper is not responsible for the cost imposed on his neighbor, he has little incentive to care about the consequences. And if a rancher believes his grazing rights will be taken away, he has no incentive to protect the resource. Again, no one washes a rental car.

This is an excerpt from Greener Than Thou: Are You Really an Environmentalist? (Hoover Press, 2008).