On August 6 and 9, the popular mind recalls the destruction of Hiroshima and Nagasaki by nuclear bombs, congratulates itself that no such weapons have been used since, and pleases to imagine that none will be used ever again. Never mind that they have ceased to be exotic, that nine governments now possess them (Iran is on the cusp of joining them), and that just about any government so inclined can have them. There is near-unanimity that nuclear power “changed everything, forever.” Not quite. 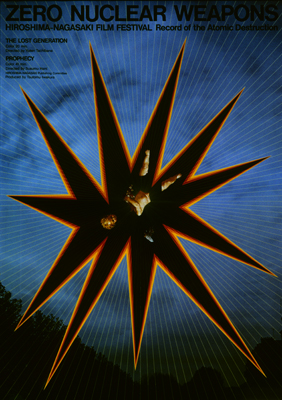 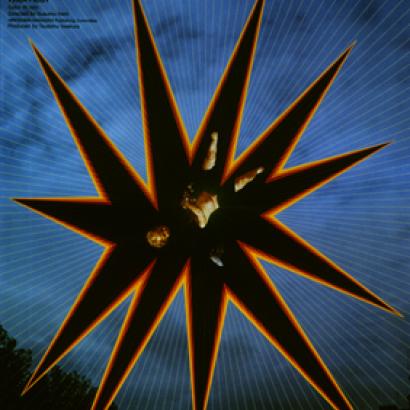 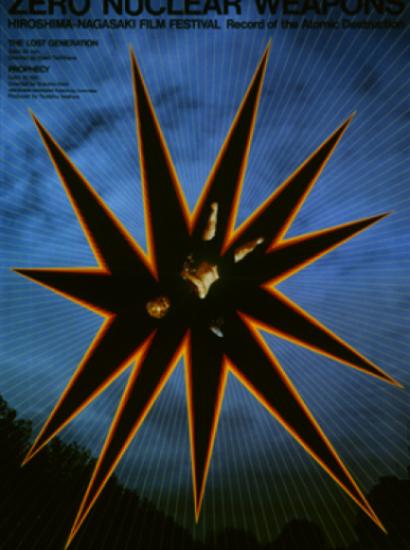 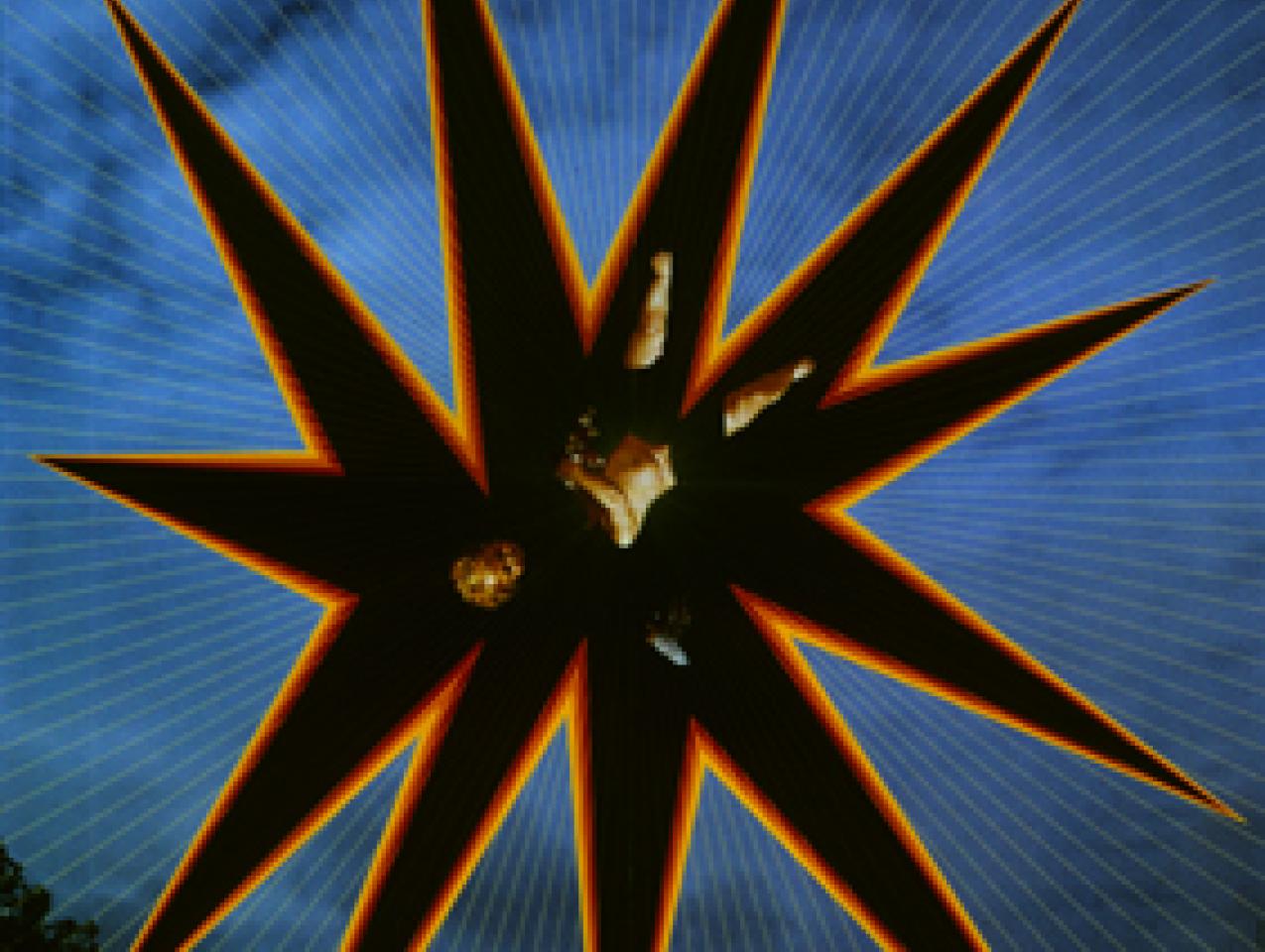 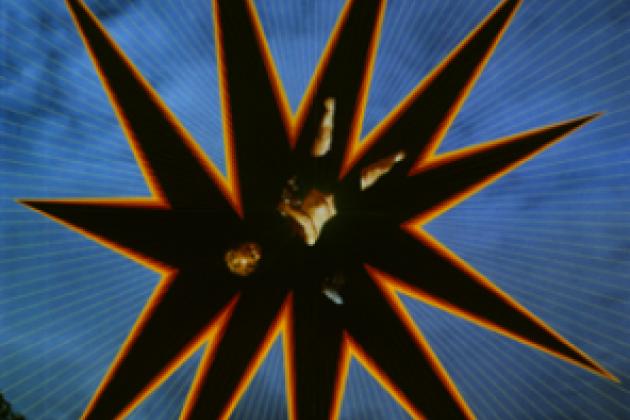 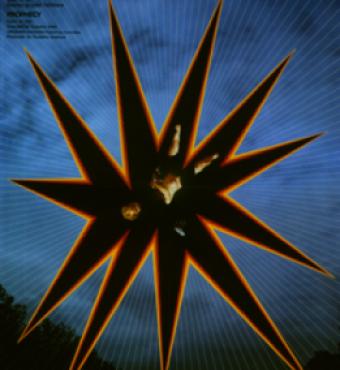 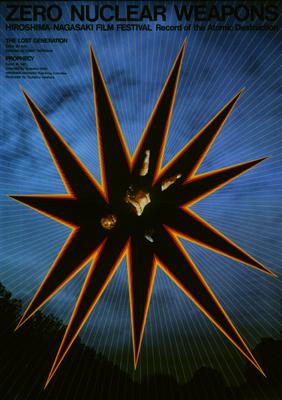 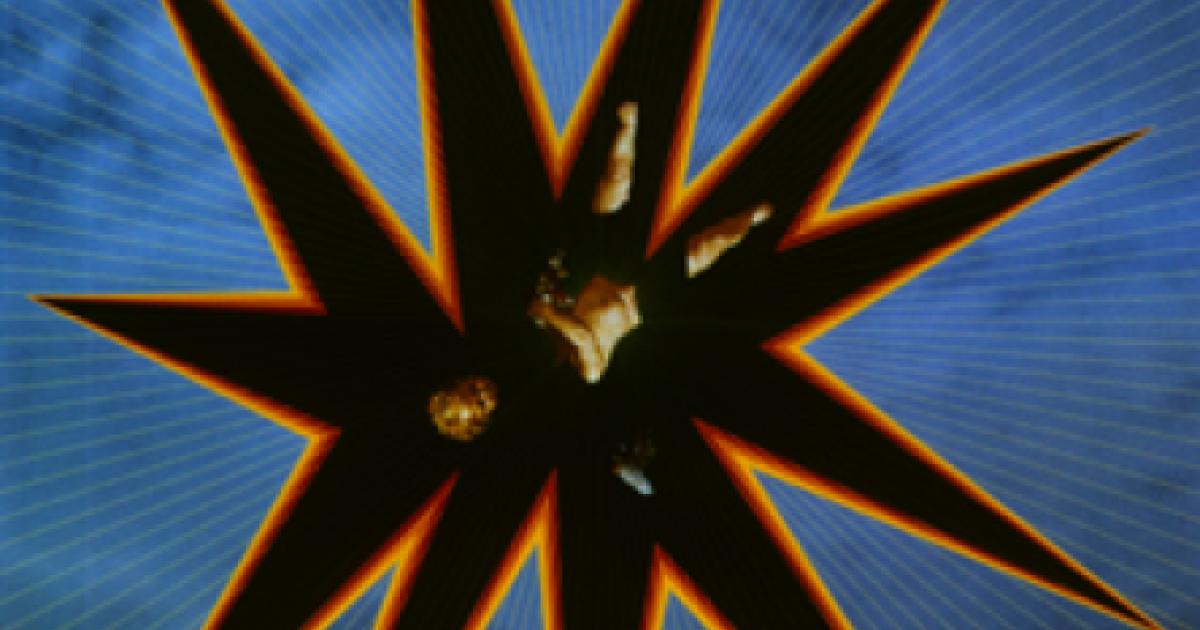 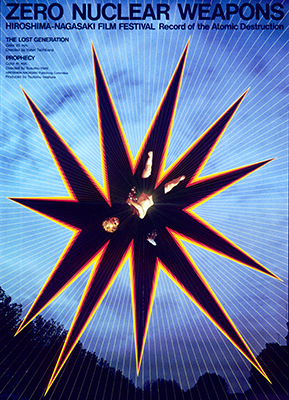 On August 6 and 9, the popular mind recalls the destruction of Hiroshima and Nagasaki by nuclear bombs, congratulates itself that no such weapons have been used since, and pleases to imagine that none will be used ever again. Never mind that they have ceased to be exotic, that nine governments now possess them (Iran is on the cusp of joining them), and that just about any government so inclined can have them. There is near-unanimity that nuclear power “changed everything, forever.” Not quite.

In 1945, the Atomic Age’s birth was the biggest of news, touted as the harbinger of mankind’s immolation or pacification and the key to endless, cheap energy. Military thinkers have not been immune to nuclear utopianism’s infection. History, as ever, is the antidote.

Between January and June 1945, firebombing had destroyed Japan’s ten largest cities. The March 9-10 raid on Tokyo alone had killed some 100,000 people. In the next two months, about 100 of Japan’s smaller cities had been burned out. Hiroshima and Nagasaki were to suffer the same fate—except that the atomic bombs did the job rather than napalm.

Then and since, their impressiveness has diverted many intelligent minds from the fact that they had accomplished a previously established mission (at many times the cost) and hence from the quintessential military question: what ends can these means serve most effectively and efficiently?

Within weeks of Hiroshima, Bernard Brodie edited a slim volume, The Absolute Weapon: Atomic Power and World Order (1946) which became the Western intelligentsia’s catechism concerning nuclear weapons, and has so remained, facts, reason, and technological developments notwithstanding. Nukes had “changed he character of war itself.” “One bomb can wipe out a city…any city in the world can be effectively destroyed by one to ten bombs.” “There was not and very likely would not be a sure defense against atomic attack, or any reliable way of keeping bombs away from a nation’s territory.” “The experience of the past concerning eventual adjustment might just as well be thrown out the window.” “The atomic bomb is one of the most persuasive deterrents to adventures in atomic warfare that could be devised…instant retaliation…a real deterrent against possible evasion of a limitation agreement.” No one’s fear of nuclear attack “would ever be low.” “Effective control of atomic warfare must come through international action.”

In fact, war’s defining characteristic can only be the violent imposition of one people’s will upon another. The conflict of the combatants’ wills, not their weapons, has made the difference in the violence of wars—from mild constraints to the eradication of the enemy’s population and civilization. Nuclear weapons do not change this in the slightest.

The 10-kiloton bomb that destroyed papier-mâché Hiroshima would have had a lesser effect on one built of masonry and steel. But few wars have aimed at destroying cities. Spending effort doing that was the Western Allies mid-20th century peculiarity. The Western notion of nuclear war—deterring it, not fighting it—followed non-reflectively from that peculiarity. By contrast, the Soviet Union and Russia looked at nuclear war from the standpoint of how to wage it, with vastly different results in terms of weapons, delivery vehicles, tactics, and strategy. The effects of nuclear weapons on both hardened and mobile military targets that make a difference in war are most consequential for strategies aimed at one’s own survival and success.

Do rational preparations make decisive differences? Herman Kahn’s On Thermonuclear Warfare (1960) introduced the Western public to the U.S. military in the Eisenhower administration’s development of offensive and defensive technologies and tactics precisely to keep nuclear weapons from harming America. But subsequent administrations did “throw out the window” the the past’s experiences and the future’s promise for countering enemy nukes. Instead, they bet on an eternal present of their own imagination. Because they supposed that nuclear weapons are self-deterring equally for all, they were—and remain—certain that the threat of nuclear retaliation would keep America safe. It would also make arms control agreements viable.

And so it happened that the Eisenhower and Reagan administrations proved to have been anomalous times, in which the U.S. military built and planned to use nuclear weapons as the means of accomplishing traditional military objectives: defending America and defeating the enemy’s purposes by destroying his armed forces. Beginning in the Bush I administration and continuing into our time, nuclear weapons were removed from ordinary U.S. military operations. For tactical purposes (i.e., for most practical purposes) the U.S. government disinvented them. We retain some 1,700 “strategic” nukes. But since their planned practical, tactical use is a mystery, their deterrent effect is mostly limited. How can America deal diplomatically with a Russia whose military fully integrates nuclear weapons, with a China whose invulnerable missiles target our aircraft carriers as well as our bases and threaten our cities?

As we observe the nuclear era’s birthday, we await the Pentagon’s reports, under the Trump administration, on plans for U.S. nuclear forces and missile defense. To expect these reports’ senior authors—most likely Bernard Brodie’s, Robert McNamara’s, and Henry Kissinger’s intellectual grandchildren—to consider how widely their legacy differs from what reality requires, may be to expect too much.