By historical standards, the current recovery from the recession that began in 2007 has been disappointing. 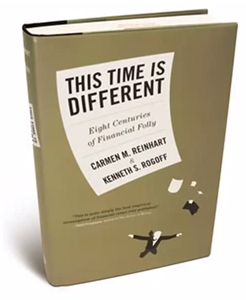 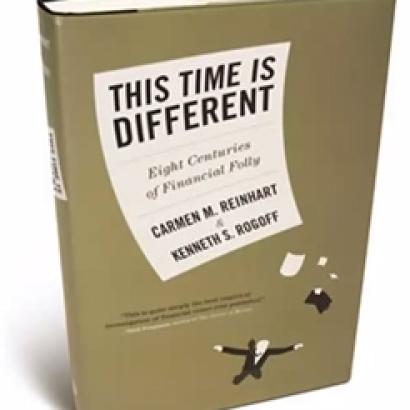 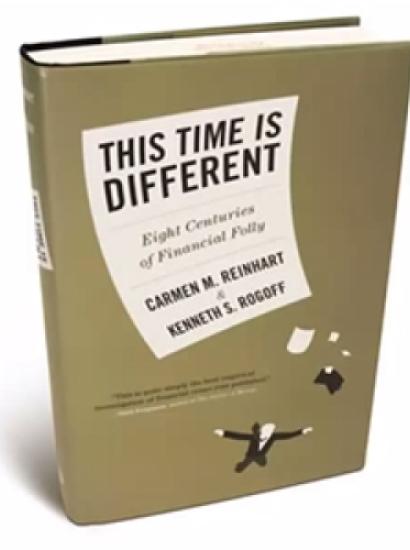 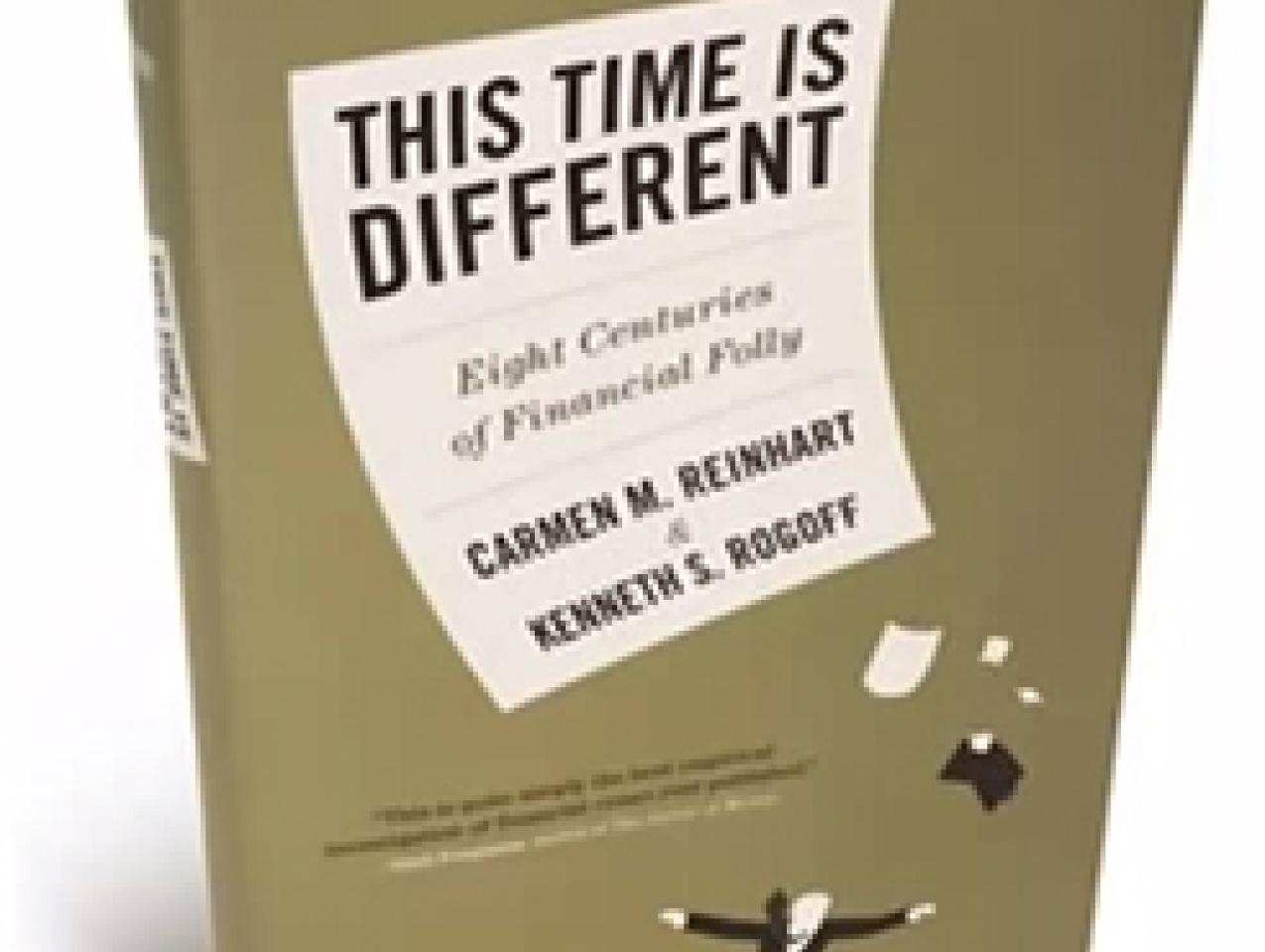 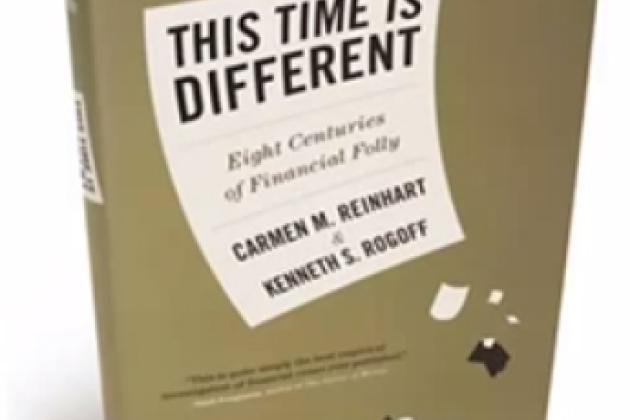 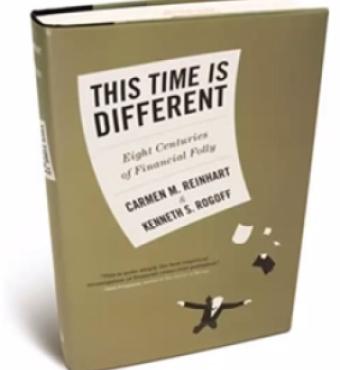 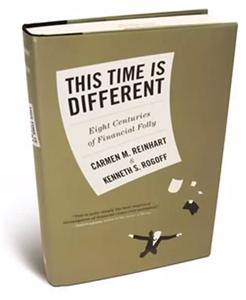 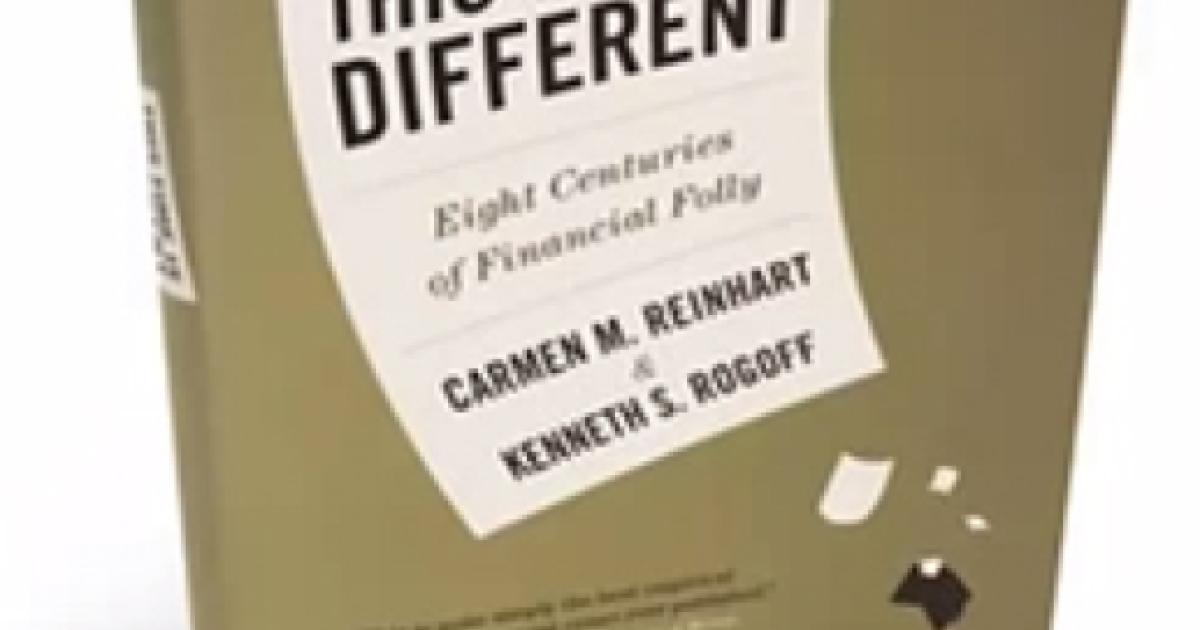 By historical standards, the current recovery from the recession that began in 2007 has been disappointing. As John Taylor of Stanford University's Hoover Institution and the Department of Economics argues in Part 1 of this discussion on the economy, GDP has not returned to trend, the percent of the population that is working is flat rather than rising, and growth rates are below their usual levels after such a deep slump.

In this episode, Taylor and Number's Game host Russ Roberts discuss possible explanations for the sluggish recovery: the ongoing slump in construction employment, the effect of housing prices on saving and spending decisions by households, and this recovery's having been preceded by a financial crisis. Taylor rejects these arguments, arguing instead that the sluggish recovery can be explained by poor economic policy decisions made by the Bush and the Obama administrations.