Our Revels Now Are Ended

It’s hard to win a war when you refuse to understand your enemy. It’s harder still when you cannot realistically define your strategic mission. You lame yourself further when you reduce a complex history to a single inaccurate cliché; i.e., “Afghanistan is the graveyard of empires.” 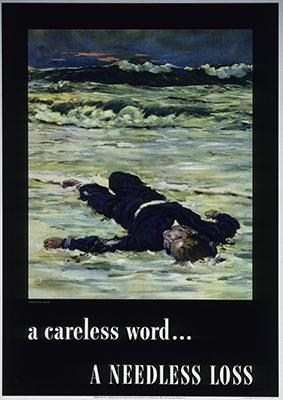 Our Revels Now Are Ended 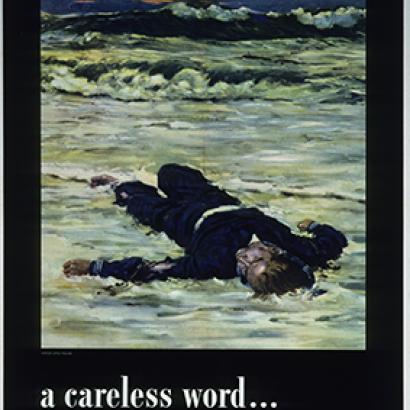 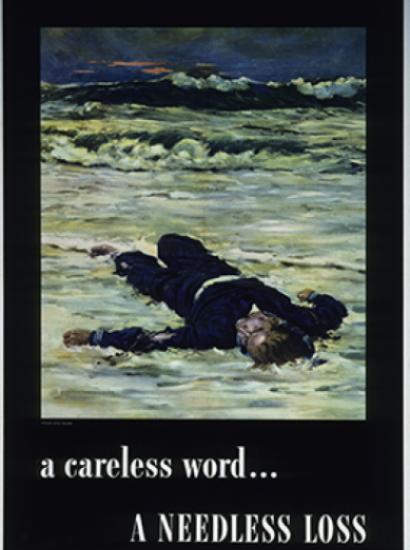 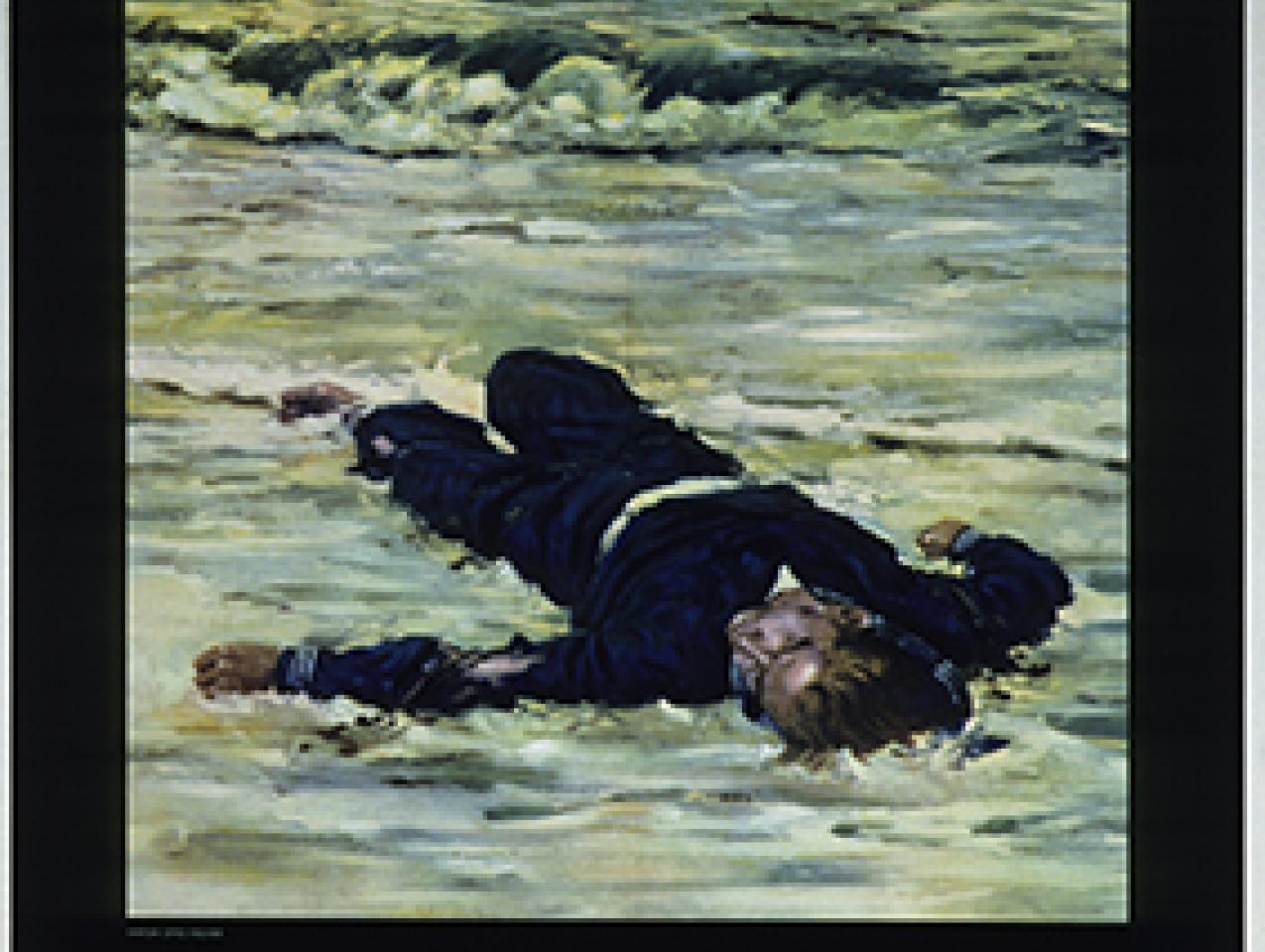 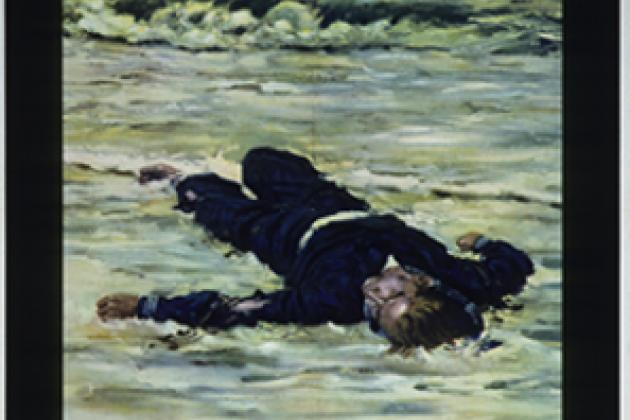 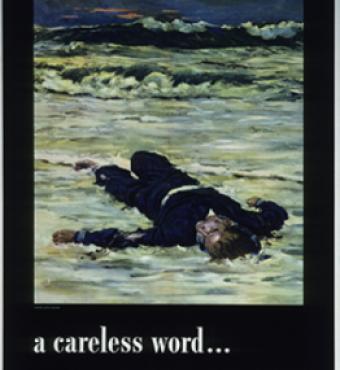 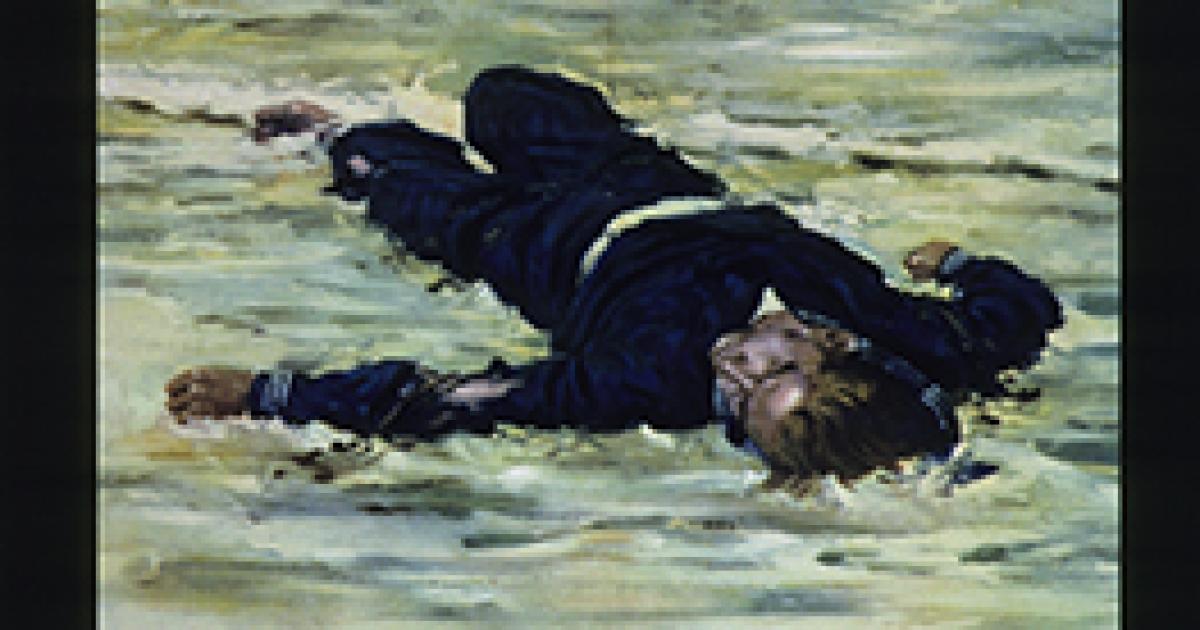 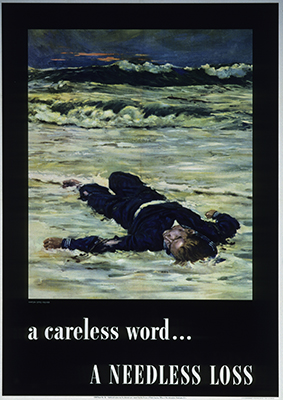 It’s hard to win a war when you refuse to understand your enemy. It’s harder still when you cannot realistically define your strategic mission. You lame yourself further when you reduce a complex history to a single inaccurate cliché; i.e., “Afghanistan is the graveyard of empires.” If you lack the will to win at all costs and—out of moral cowardice—allow critics to dictate your operational parameters, you might as well stay home. And if you ignore the lessons of your last war—lost barely a generation earlier—you are, no matter your fantastic wealth and inherent power, doomed.

The Taliban just had to show up for roll-call.

We went to Afghanistan in October 2001 to punish al-Qaeda and chastise the Taliban for hosting the mastermind of September 11th. Mission accomplished, and well done. Then we stayed for twenty years to conduct a madcap experiment meant to transform a profoundly traditional society defined by its religion into a liberal modern society with ecumenical views. We began by denying that religion had anything to do with the challenge at hand: Faith made us nervous and criticism of Islam was strictly taboo. We pretended that our enemy was fighting, well, just because.

But let us begin at the beginning, with the obvious lessons from Vietnam—the which, for short-term convenience, we refused to acknowledge, let alone apply.

In order for a U.S.-led or U.S.–backed counterinsurgency effort to have any hope of success, premise number one is that we must be operating in support of a host-government leadership that can win and retain the support of the population. The local people, rural and urban, must be convinced that the government is so clearly the better option that they become willing to die to sustain it. The key bellwether is the behavior of young, relatively educated males, the natural officer class. Do they volunteer to fight in decisive numbers? Or do they withhold their active support and pursue personal advantage? If the locals are not galvanized by the leaders we back, the struggle is already lost.

In Vietnam, then in Afghanistan (and Iraq), we backed leaders we found congenial—preferably those who spoke English and told us whatever they thought we wanted to hear. We never asked ourselves who the local population might prefer (not least, because we might not have liked the answers).

We compounded our error of imposing a government that crowned out-of-touch expatriates by committing our country’s favorite strategic folly: With the best intentions, we poured massive wealth into an impoverished country. The inevitable—and swift—result was to foster an orgy of corruption. And in Kabul as in Saigon (and Baghdad) we were unwilling to punish or even admonish our thieving clients because it would’ve been inconvenient. Those who should have led, stole. Those who should have fought, sought lucrative employment. Those who should have extended a hand to their wretched compatriots instead closed their fists around contracts, cash and offshore bank accounts. In “our” Afghanistan, justice was for sale. In Taliban country, justice was rough but ready.

To whom would the villager turn? To a distant magnate? To a foreign soldier with a suspect smile? Or to the now-grizzled Talib who, years before, had taken up arms to defend his faith, his home and his way of life?

In Afghanistan, we were the Redcoats. And we never figured it out.

As in Vietnam (and, arguably, as far back as the Korean War), we sent our troops to Afghanistan while our national leadership lacked the will to win. The greatest single advantage the Taliban (and the Viet Cong and the North Vietnamese Army) had was that they would do anything to win, while we called off any operation that encountered media condemnation. Our enemies yearned to win; we wanted good reviews.

Yet another ghost of Vietnam: We granted our enemies sanctuary. When a Talib withdrew into Pakistan, he became untouchable (and, of course, we cornered ourselves by allowing our troops to become dependent on choke-point supply lines through Pakistan, an “ally” whose salient characteristic was and remains treachery). Our enemies killed civilians with a purpose. We launched investigations of our own troops whenever a round went astray.

At the tactical level (as in Vietnam), our troops performed superbly and could not be defeated on any battlefield. But their strategic leadership declined the moral burden of ferocity.

Our flag officers—even the best—served our soldiers poorly, unwilling to state, or even recognize, what victory requires in the face of a self-sacrificing opponent. Our enemies meant to win. We wanted to avoid offense. Worsening our military leadership crisis (for such it was), team spirit became group-think, with generals in-country determined to find reasons to be hopeful, even as their subordinates died in futile efforts initiated simply because it seemed that something had to be done somewhere. Even as in-the-field officers questioned the abilities and commitment of Afghan national forces, no single general had the clarity of vision or the integrity to stand up and say, “This isn’t working and won’t work.” No senior commander wants to declare that his mission is a failure.

Indeed, political correctness had insinuated itself so deeply into the psyches of senior officers that they could no longer keep a balanced perspective. The Army-led promulgation of our counterinsurgency doctrine was the archetypal—and disheartening—example.

In Afghanistan, we faced an enemy empowered by religious conviction, a foe who regarded death as a promotion. We have over 2,000 years of history of religion-fueled insurgencies across multiple continents, civilizations, and cultures. I am unable to find one which was put down without immense slaughter—a prospect that we did not want to contemplate. Our military’s institutional response? Ignore the history. Ignore millennia of instructive, if sobering, examples.

Tasked to draft a counterinsurgency doctrine, an ambitious general surrounded himself with Ph.D.-wielding officers whose narrow expertise, such as it was, focused on political insurgencies. In the resulting manual of several hundred pages, only one line in one paragraph mentioned religion, and that innocuously. Every case study cited was politically triggered and secular. Even when the authors indulged an ill-placed infatuation with T.E. Lawrence, no mention was made of the banner of jihad—under which both the Arab tribes and their Ottoman opponents waged war.

Yet there is an immense difference between humanity’s longstanding resort to jihads, crusades, faith-ignited mutinies, and manifold rebellions in the name of a god, and the modern phenomenon of political/ideological insurgencies rooted in post-Enlightenment theories. The most-common difference is that politically inspired insurgents, while they sometimes may fight to the death, at other times can be neutered through deals, offers, bribes, compromises…some political insurgents just want a seat at the table or a particular grievance addressed; others may want provincial dominion, or a cabinet role, or just tax relief.

But the hardcore religious insurgent, convinced he is doing a god’s will, has a level of commitment that dwarfs that of the Minuteman or Marxist guerrilla. He is his god’s agent on earth, purifying a world of heretical filth. Zealot or Mahdist, Hussite or Talib, he would rather embrace an apocalypse than compromise.

Veterans can cite plenty of tales of Taliban misbehavior (by our standards) or even perversion (again, by our standards), leading them to dismiss the religious fervor of Talibs as hypocrisy. But hypocrisy has always been a companion to faith. From Talibs to televangelists, the man of belief has often proven adept at rationalizing his own misbehavior, even as he persecutes others for similar deeds.

We tried to fix a super-computer with a dishwasher-repair manual.

We combined self-congratulation with intellectual dishonesty. The doctrine’s drafters not only declined to examine and cite religion-fueled insurgencies, they even shunned study of political insurgencies successfully suppressed, such as the British defeat of the Mau-Mau, if the tactics that worked were distasteful to us.

Our troops paid for this dereliction in blood. And the minority of Afghans who embraced us are paying a price still. The American taxpayer paid almost a trillion dollars. Allies, too, paid in blood and treasure. Afghan villagers who just wanted to be left alone to live in familiar ignorance and squalor paid price after price. All because our civilian and too many military leaders measured success by indicators that actually signaled failure. The physical courage displayed by lance corporals in remote Afghan valleys was never complemented by moral courage in Washington or Kabul.

We asked Afghans to change their core identify and ended by revealing our own identity’s shortcomings.

Now it’s over, at least for us. At least, for a while. (When anyone within spitting distance of the Potomac says, “Never again,” he or she means “Not until next time.”)

For the present, we can shake our heads at the incompetence with which we staged our Afghanistan end-game, even as we’re relieved to be gone. Our military can be proud of the Kabul airlift: A proven military maxim is that it’s almost impossible to recover from flawed initial dispositions, but our troops pulled it off in Kabul in August 2021.

Now what? Is the recent hysteria justified? Will Afghanistan again welcome terrorists? Is the damage to our image and our alliances irreparable?

No. Although the American president ended our engagement clumsily and with scant regard for our allies, calmer days will show that our departure was overdue. As for Afghanistan itself, we may find ourselves handsomely entertained as the Chinese, Russians, Iranians, Pakistanis, and others squabble over that strategic booby prize. Regarding geopolitical combinations, alarmists would do well to recall that, in May 1945, few Americans imagined that, barely a decade later, we would be militarily allied with Germany. Strategic necessity loves irony.

As for fighting Islamist terror, which has spread widely, if not always deeply, combatting a mobile enemy demands mobility. Tying ourselves down endlessly in Afghanistan would not have helped. Nor are as we as blithe and unprepared to address the terrorist threat as we were on September 10th, 2001.

The NATO Alliance has been harmed. But neither we nor our most-important allies have viable alternatives. The grumpy marriage will go on, with occasional sordid affairs alternating with interludes of rediscovered romance.

We will not pay a significant price beyond that already deducted. We were not even humiliated, merely embarrassed (only the weak are humiliated). Our power is undiminished. As for our folly, we shall see.

Even domestic politics will only be affected if another major terror attack occurs on our soil. Our next elections will be shaped by the progress of the economy and the retreat (or resurgence) of the pandemic, but will be, fundamentally, a contest between reactionaries who would restrict voting rights and “progressives” who deify the irredeemable. There will be no serious discussion of strategic designs at rallies or debates. Not in 2022, not in 2024, and perhaps not ever again.

Our collective memory will be as short as our national patience. And we will, all too soon, forget the lessons of Afghanistan—if, indeed, we learn them at all—just as we discarded the lessons of our Indochina involvement. Sometimes, unprecedented wealth and immeasurable power is a curse. But the curse falls on the privates, not on the privileged.