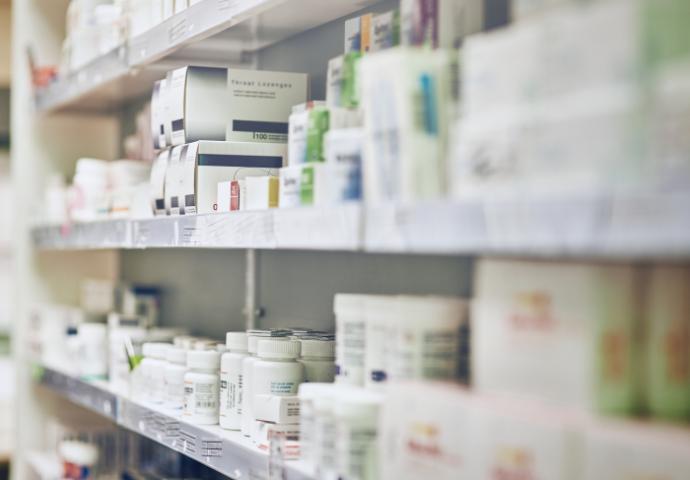 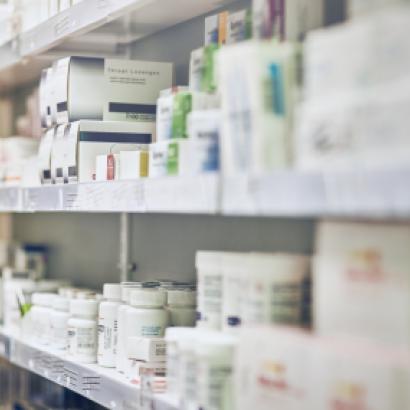 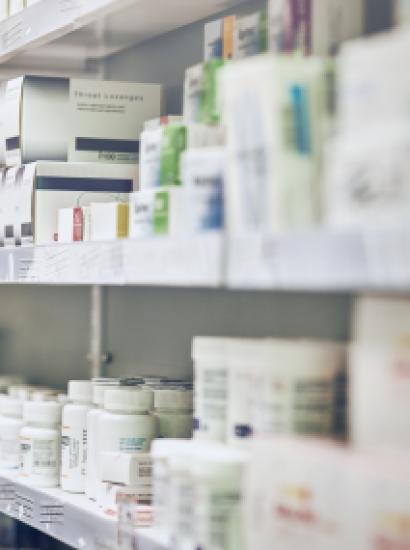 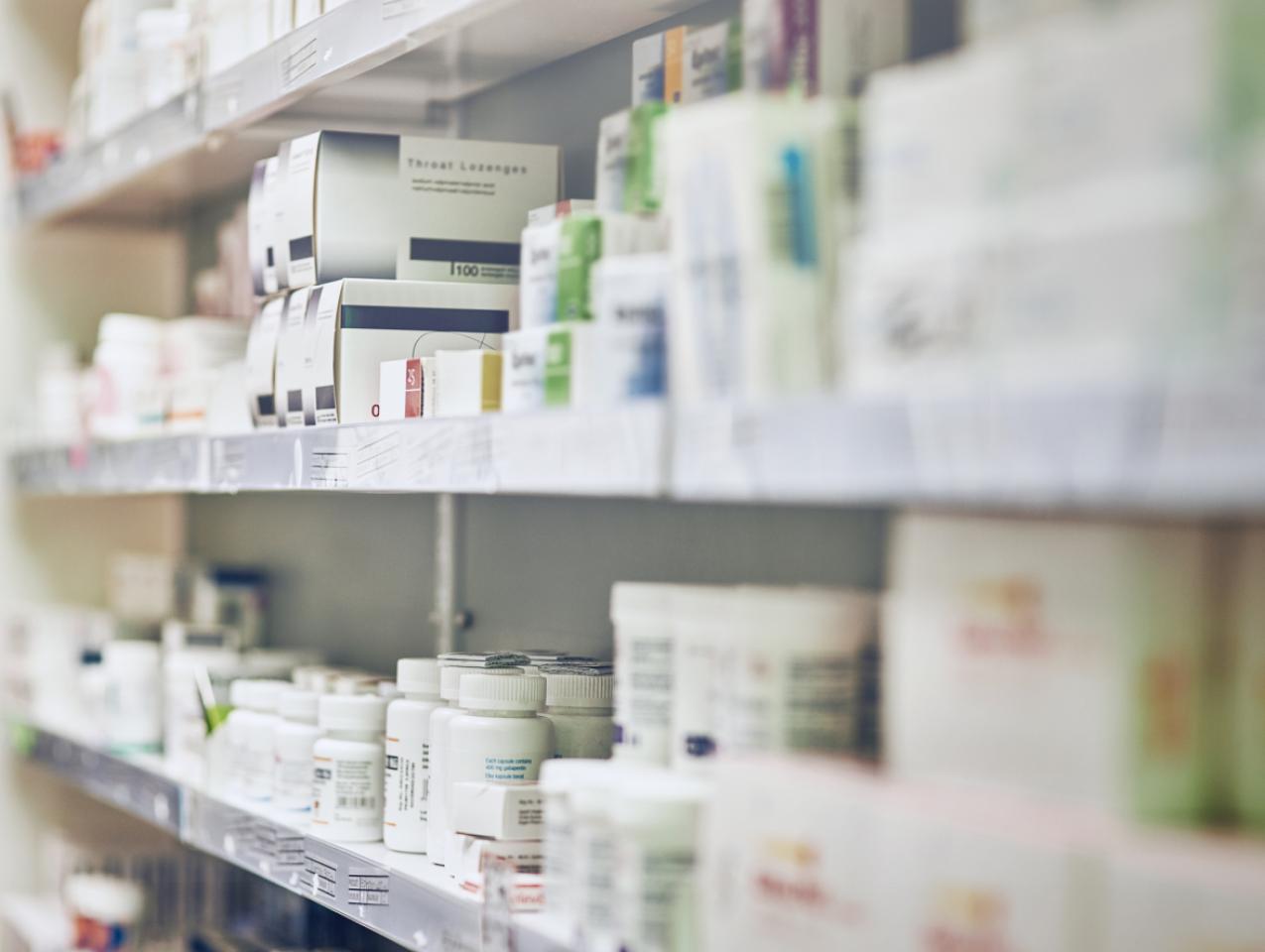 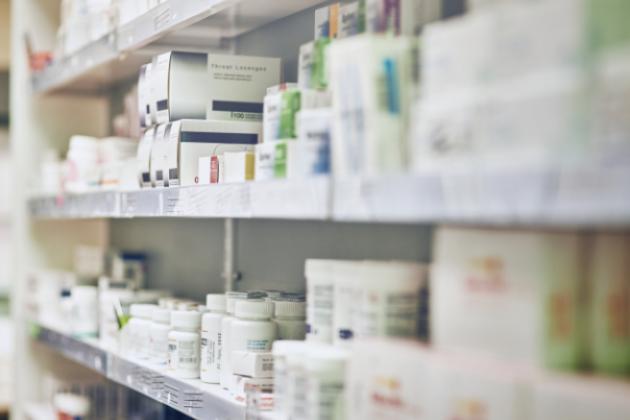 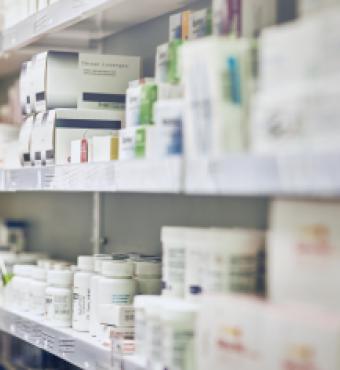 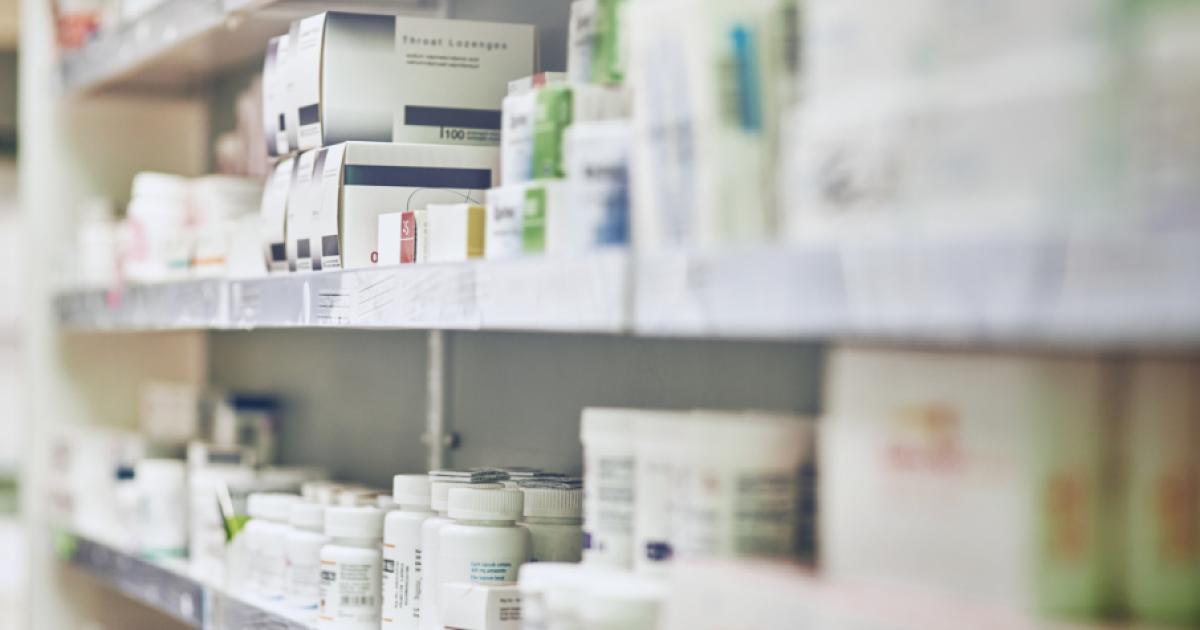 The new Secretary of Health and Human Services, Alex Azar, has identified his priorities. At the top of his list is lowering prescription drug prices. Prescription drugs constitute only 11% of U.S. health expenditures, according to the CDC and CMS—and, compared with other developed nations, U.S. drug spending ranks in the bottom one-third. But prices continue to increase rapidly here, with a year-on-year rise of almost 10% for drug list prices, according to a 2017 Credit Suisse report. Controlling drug prices through government action, though, is fraught with peril. Drugs are the most significant reason why humanity has made such gains against chronic and life-ending diseases over the past half century. Policies aimed at reducing drug costs must not restrict their supply, jeopardize their quality, or inhibit the essential drug innovation necessary for tomorrow’s cures.

This early and broad drug access is a key reason why America has better treatment results compared to nationalized systems elsewhere, where drug prices are strictly regulated by government, for virtually all serious diseases reliant on drugs, including cancer, heart disease, stroke, and the most important chronic disorders, including high blood pressure and diabetes.

Not surprisingly, prices and profit margins for prescription drugs in the United States dwarf those in foreign markets. This discrepancy may seem unfair, yet it is undoubtedly a key incentive for the constant innovation and first access to life-saving drugs that Americans enjoy. Indeed, that is the conundrum: the same policies that are associated with the lower prices seen in other countries—price regulation and weaker patent rights—are also those that are typically associated with delayed launches and reduced access to drugs.

In addressing legitimate public concern about drug prices, our politicians must avoid the temptation to impose top-heavy regulations. Price caps may seem intuitively attractive, yet price caps always restrict supply of the product, and drugs are no different. Iain Cockburn of Boston University showed that price regulation strongly delayed drug launches of 642 new drugs in 76 countries. The University of Connecticut’s Thomas Abbott showed that price controls significantly diminish early-stage research and development. In that study, cutting prices by 40 to 50 percent in the United States would lead to 30 to 60 percent fewer early-stage R&D projects. And Rexford Santerre of the University of Connecticut calculated that drug price controls would have led to 198 fewer new drugs being brought to the U.S. market from 1981 to 2000, at a societal cost of about $100 billion more than the estimated savings from those price controls.

We also know that if a single buyer is as dominant as Medicare, it functions almost like a monopsony, where price “negotiation” ultimately leads to supply shortages and fewer new products, a phenomenon that has occurred in other industries as economist Paul Krugman and others have noted. Empowering the government as the price negotiator would also facilitate future restrictions based on political budgets, rather than on medical data. Case in point—in 2017, England’s National Health Service launched its Budget Impact Test to delay introducing any new drug that exceeded an arbitrary £20M per year in NHS expenditures, even though those drugs had already be proven cost-effective, and even though all branded drugs are already price-regulated under the UK’s Pharmaceutical Price Regulation Scheme.

One major problem is that patients are neither positioned nor incentivized to pressure drug prices. In the United States, many different parties pay directly for drugs—employers, government, and insurers—but the true end-user, the patient, is not one of them. Patients are sheltered from any incentive to shop for lower prices by insurance that minimizes out-of-pocket costs.

Adding to that is an extraordinary lack of price transparency, fueled by complex behind-the-scenes rebates totaling $179 billion in 2016 from companies to pharmacy benefit managers (PBM), the government, and insurers that pervert incentives and prevent any possible price consideration by patients. Worse, many PBMs contractually prohibit pharmacists from volunteering that a medication may be less expensive if purchased at the cash price with contractual gag clauses, according to a 2016 survey of over 600 community pharmacies. And newly published data revealed that well over 20% of patient co-pays (while using insurance) exceeded actual total drug costs if patients paid by cash without insurance.

Some have proposed that Medicare provide even more coverage for drugs, but further reducing out-of-pocket payment would only prop up prices. It would eliminate incentives for patients to consider price and prevent the very competition necessary to lower prices while enhancing quality. Instead, patients should be positioned to pay directly for more of their drugs with cheaper, higher deductible drug coverage, coupled with larger, liberalized health savings accounts. This is especially important for seniors, the biggest consumers. Seniors make up about 12 percent of the population but account for over 34 percent of medication use. Over 15 million seniors, or 39 percent, take 5 or more medications daily a figure that has tripled from 1988 to 2010 according to a 2015 study by Christina Charlesworth  of Oregon State University. HSAs are prohibited for seniors, but gains in life spans necessitating medical care for decades after Medicare eligibility and the recognition of the massive market power of the elderly make this policy change sensible.

Eliminating excess regulatory barriers to the supply of new drugs and generics is another imperative in order to leverage the power of competition. Under Scott Gottleib, the FDA has dramatically reversed the downward trend in drug approvals, with 68 new drugs and biologics approved in 2017, the highest rate in decades. Gottleib’s FDA has also increased generic drug approvals 60% in 2017 over the previous year. More work is needed, including considering very selective importation of generics.

***
The hidden truth is that prices vary tremendously between drug stores for the same exact drug, yet patients are not sufficiently incentivized to alter buying patterns. In a December 2017 Consumer Reports study, the national average price for a one-month supply of five common generics ranged by a factor of 20 between different retailers for a given drug. Even in a single city, the 30-day supply price showed a 10-fold to 17-fold variation per drug. For the nearly 40 million seniors taking five or more medications daily, the savings from price comparison shopping could be many hundreds of dollars per month.

We know that prices for medical care respond to competition when patients are incentivized to save money, as long as they are also equipped with price transparency. Prices have plummeted for medical procedures that rely on direct patient payment because those procedures were not covered by insurance, like head-to-toe screening by CT and MRI, or LASIK surgery for vision correction. In models incorporating price transparency with defined benefits, prices for MRI and outpatient surgery were quickly forced down by nearly 20 percent due to the leverage of value-seeking patients.

Congress and this administration are poised to propose policies on prescription drug prices, an issue that has heightened in visibility in the wake of widely covered price gouging, as well as inflammatory comments by some pharma CEOs, most notably by now jailed Martin Shkreli. Americans have noticed. A September 2017 Politico/Harvard School of Public Health poll indicated that from 76 to 88 percent of voters, depending on party, said it “should be a priority” for this Congress to address prescription drug prices.

But instead of replicating the same misguided policies that ultimately contribute to worse disease outcomes in socialized systems, the Trump administration should unleash competition for price-conscious patients. Eliminating excess regulatory barriers to the supply of drugs, coupled with empowering patients to compare prices, would reduce prices by competition. That pathway would help optimize value without hampering the unique access to drug treatment enjoyed by American patients.

Editor’s note: This article is adapted from an essay that first appeared on CNN.com on March 21, 2018.