American Immigration in the 21st Century

Peregrine is an online journal with a unique mission.  Each issue will address one topic out of the many elements related to immigration in the US. This inaugural issue, in fact, asks the most basic question of all: What is the right amount of legal immigration? 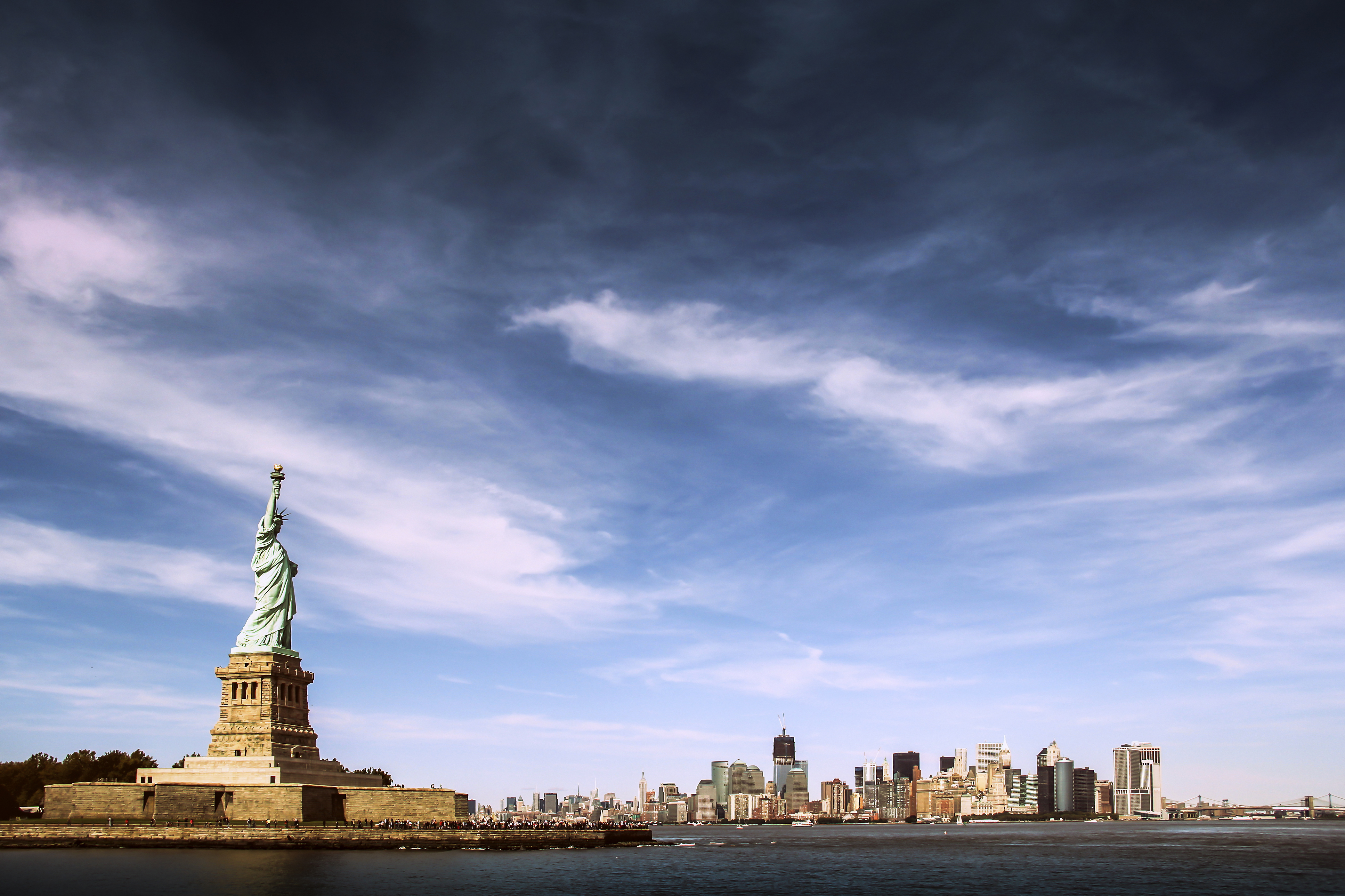 American Immigration in the 21st Century 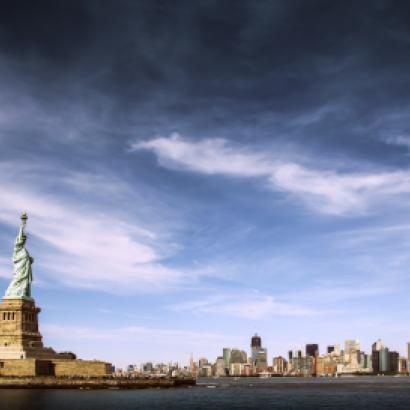 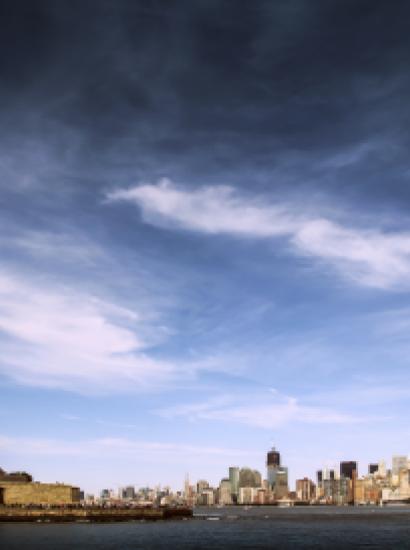 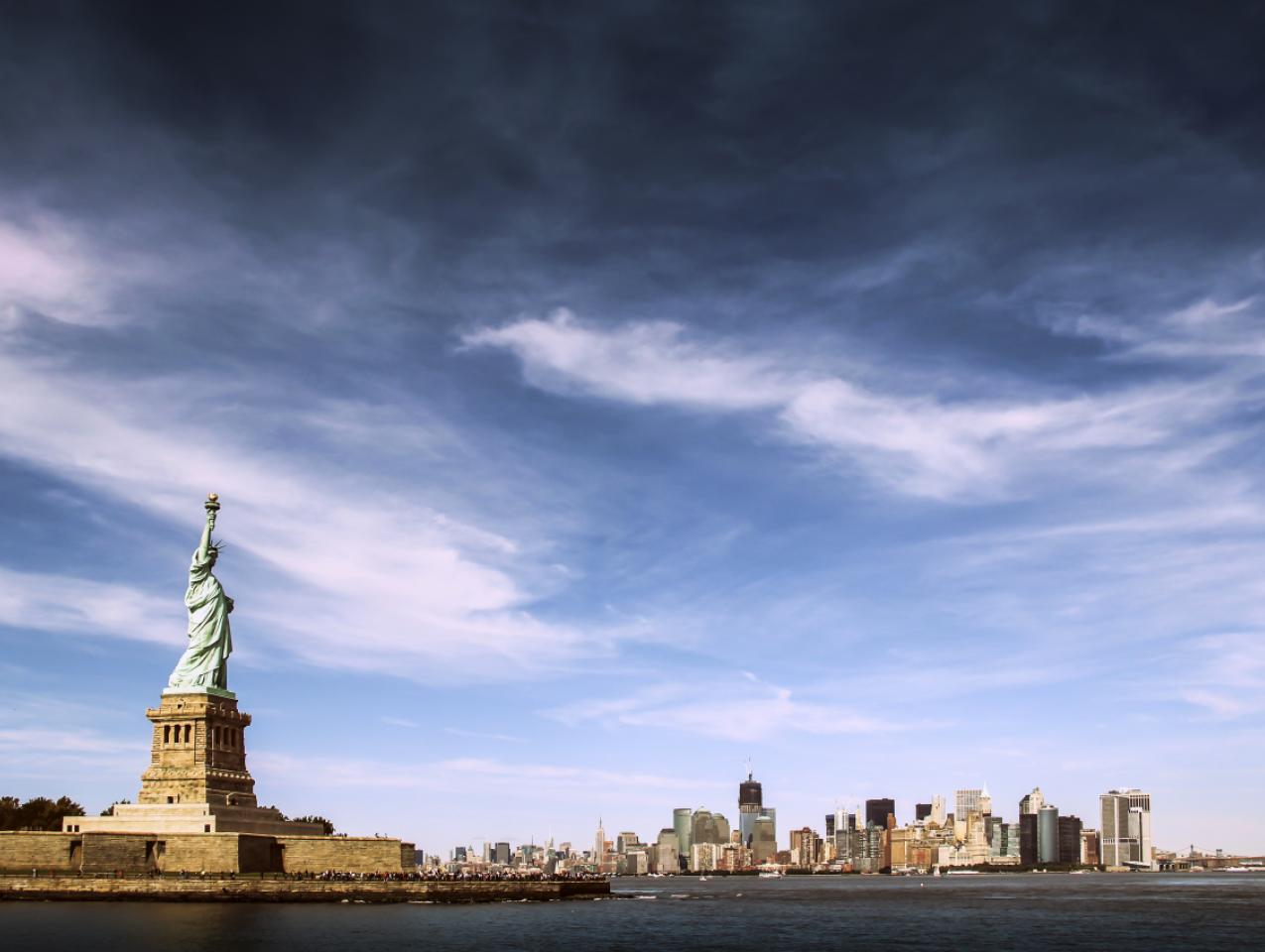 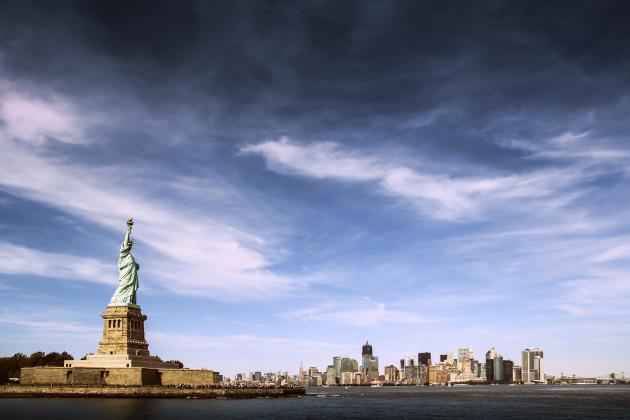 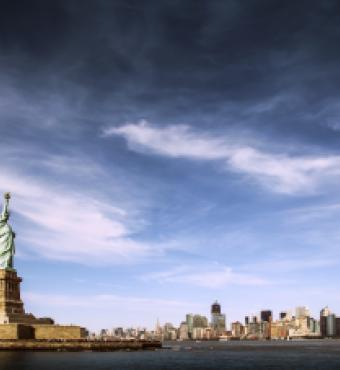 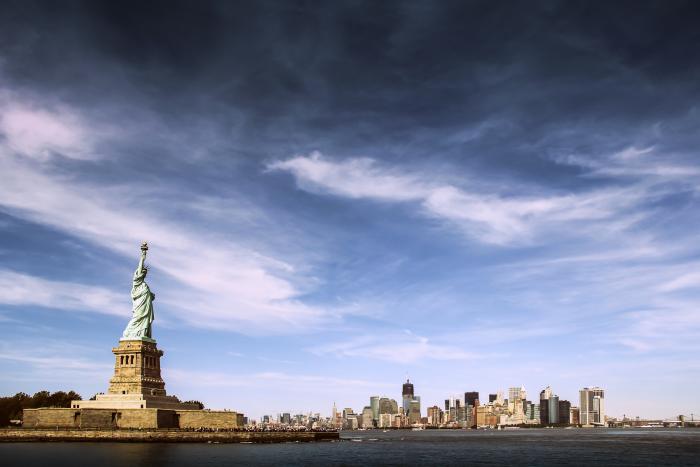 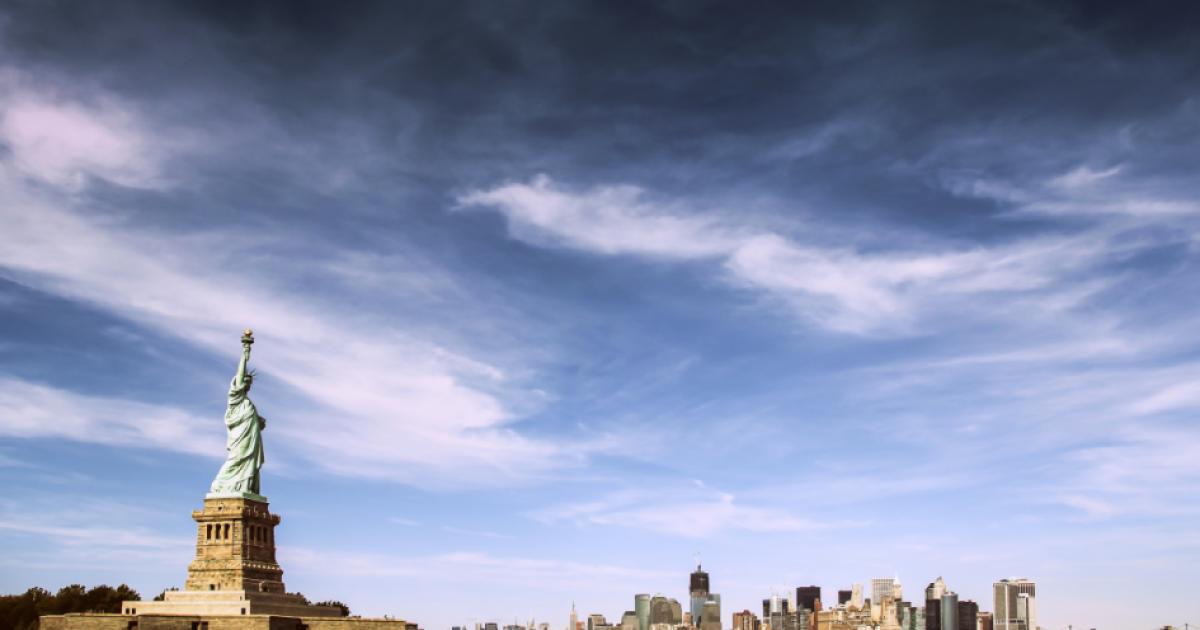 Welcome to the inaugural issue of Peregrine! Edward Lazear, my colleague at the Hoover Institution and co-chair of the Conte Initiative on Immigration Reform, and I have been working on innovative new ways to enhance the debate over immigration policy in the United States.  We believe there are many more good ideas than the mainstream political dialogue has considered, and it is our hope that this new effort to highlight solutions will help break through some of the political posturing that has stymied reform for over a decade.

Peregrine is an online journal with a unique mission.  Each issue will address one topic out of the many elements related to immigration in the US. This inaugural issue, in fact, asks the most basic question of all: What is the right amount of legal immigration? Historically, the Americas were open to all who could get here. The United States was a nation of immigrants before, during, and after the founding fathers rebelled from the King of England and declared their independence. Even today, over one million foreigners migrate to the US legally and permanently every year — a greater amount than any other country on Earth.

Is one million per year too many? Not enough? We discuss in this issue legal migration only, not the illegal flow that has both political parties tied up in knots. Readers of Peregrine can set aside the talking points and glib commentary of pundits and think along with our writers about nuanced and innovative approaches to immigration. The scholars that we have solicited to participate in this effort come from very different ideological starting points. Yet already, we are happy to see areas of agreement.

Each issue of Peregrine will consider a handful of new ideas for pragmatic, incremental reform. The topic of this inaugural issue is the optimal scale of legal migration.  Thirty-eight members of our working group (organized by the Hoover Institution, but from a wide variety of research institutions) responded to a survey that evaluates each idea on a four-point scale from “strongly agree” to “strongly disagree.” Here are the ideas considered, ranked in order of the percentage of experts that agree:

Here is a summary of the findings: Interestingly, two of the least popular ideas are opposite extremes: open borders and restricting green cards cyclically.  By far the two most popular ideas involve drawing in more immigrants using “merit” criteria. Support for the idea of establishing a market for citizenship, recommended last year by Hoover scholars Gary Becker and Edward Lazear, was split with just under half of the panel opposed.  A related concept, introducing a provisional visa for permanent status based on a bond, had roughly two-thirds support.

The results of the survey show a much deeper level of consensus on immigration reform than one might expect given the acrimony on editorial pages and cable television programs.  Thirty-two (or 84%) of our experts think immigration is a good thing for the United States, and 30 of 38 think the level of legal immigration should be increased. Although the responses differ slightly from the public, the questions are identical to a recurring Gallup poll.

The composition of “lawful permanent residents” is heavily skewed in favor of family-sponsored immigrants to the U.S., more so than any other country. We asked our surveyed experts what the ideal composition should be. Currently, two-thirds of green cards are granted to family-sponsored immigrants, which our panel’s average response recommends should be half that size. In contrast, 14 percent of actual green cards are employment-based, which our panel would quadruple.

We at Hoover are excited to launch Peregrine, which continues our tradition of original work on immigration reform. Thanks to J.P. Conte for his generous support of this effort, and his vision of strengthening America’s tradition as a nation of immigrants. Thanks to Tom Church, my managing editor and our colleague at Hoover, as well as Denise Elson, Chris Dauer, and Shana Farley for the many hours of brainstorming, drafting, and revising of Peregrine. And thanks to the individuals who have taken time to write for Peregrine, and to all those who participated in the survey. We are proud of the result, and are looking forward to more in the months ahead.