The Perils Of “Perfecting”

“A Spectre is Haunting Europe” – again. Now, as in Marx’s proclamation, an idea generated in Europe has had consequences elsewhere that threaten modern civilization. Modernity’s world-spanning influence has been accurately and derogatorily labeled “Eurocentric.” 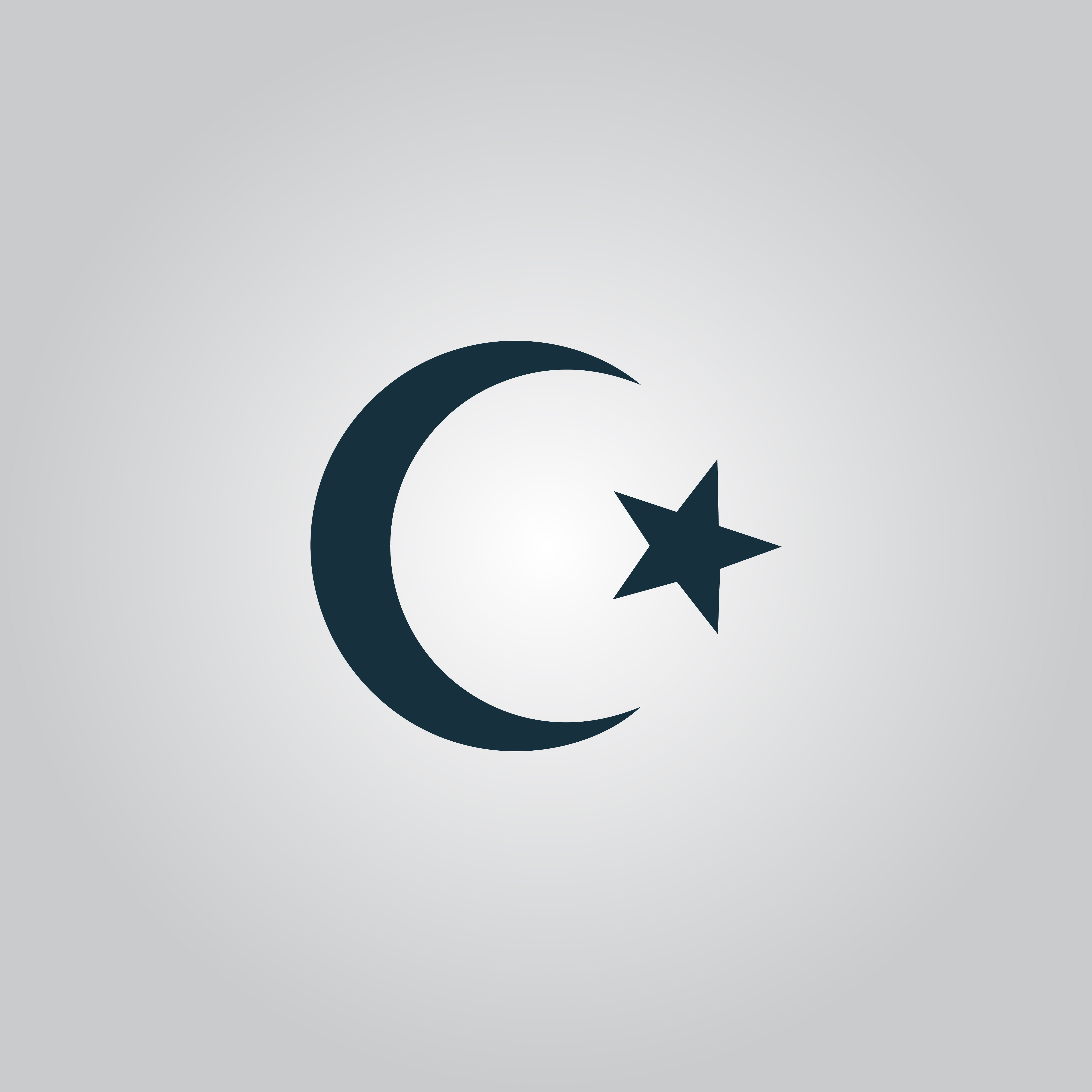 The Perils Of “Perfecting” 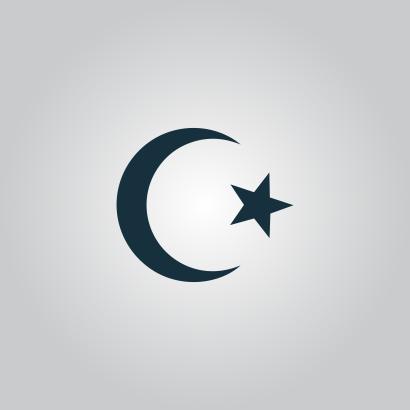 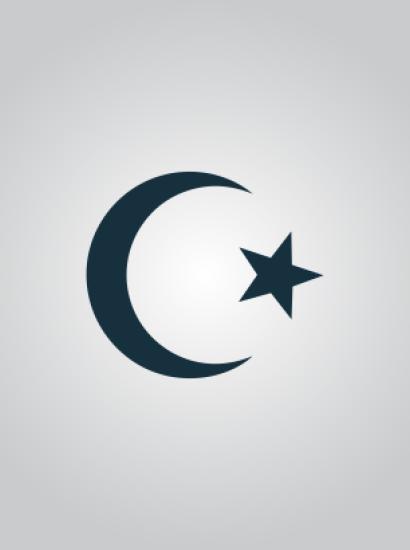 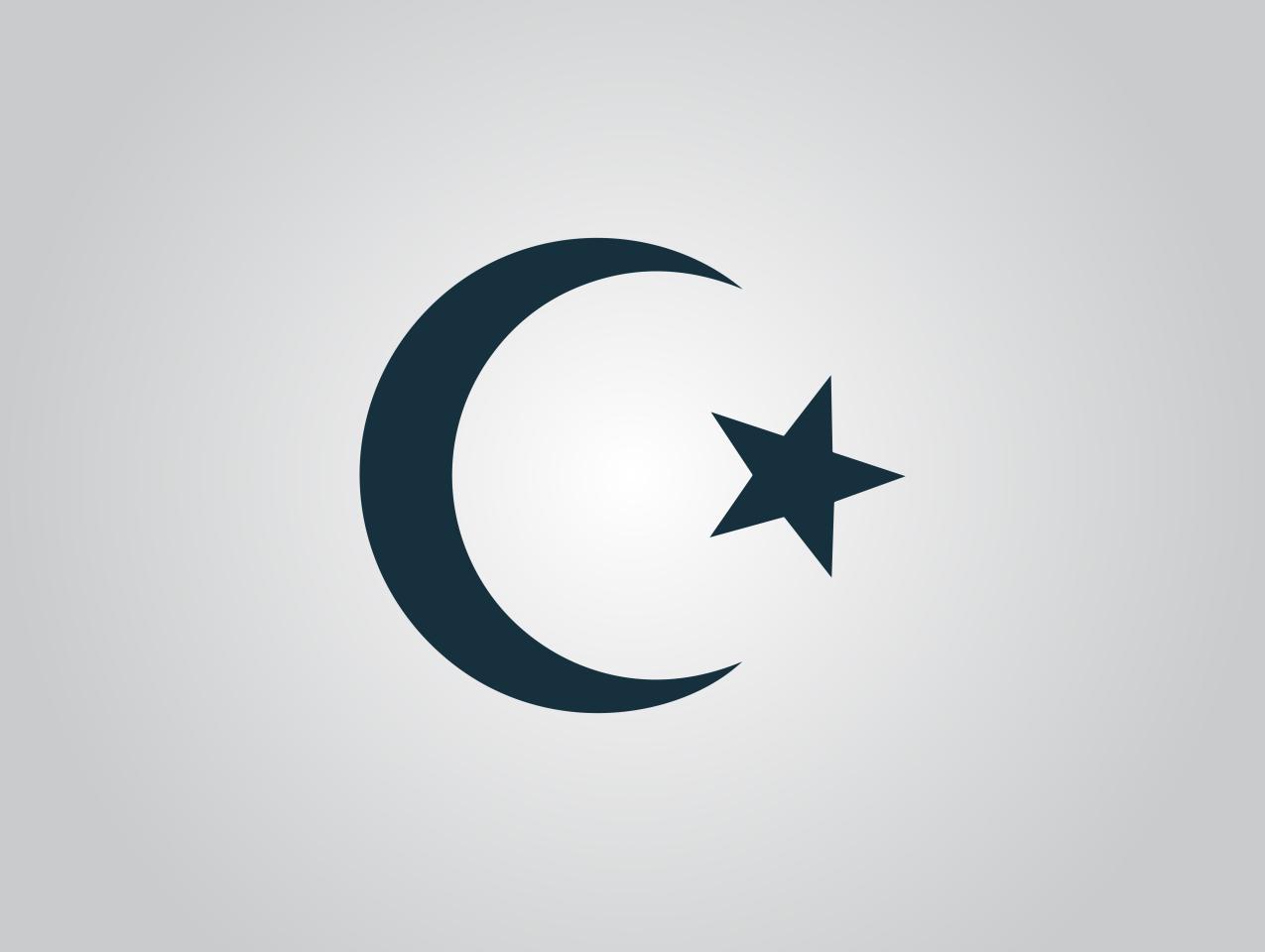 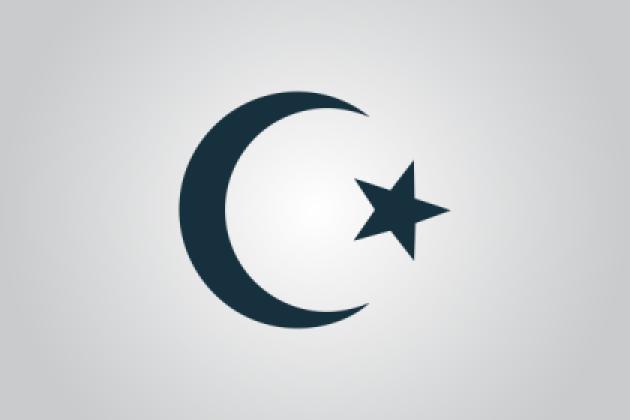 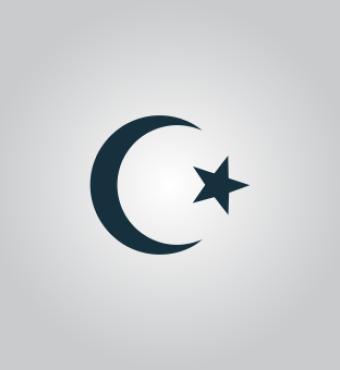 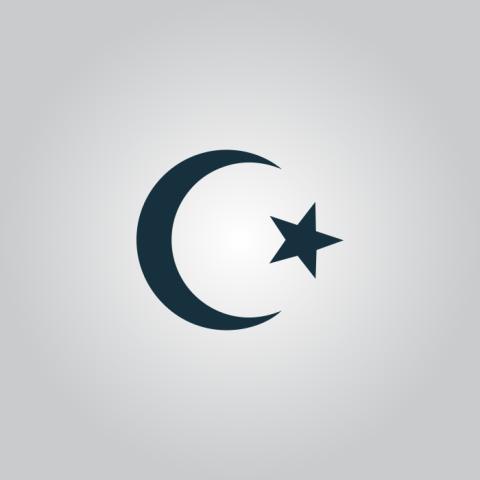 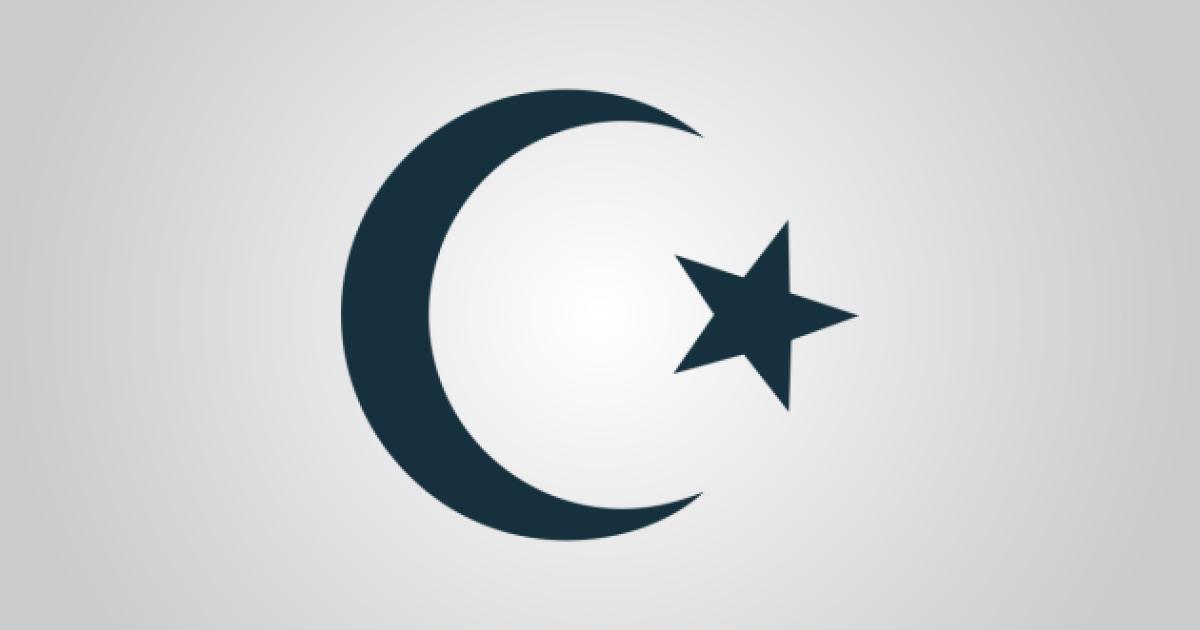 “A Spectre is Haunting Europe” – again. Now, as in Marx’s proclamation, an idea generated in Europe has had consequences elsewhere that threaten modern civilization.

Modernity’s world-spanning influence has been accurately and derogatorily labeled “Eurocentric.” Born in the Italian Renaissance, the German Reformation, and the English scientific revolution, the Modern Age was given a procedurally universalist structure by the 1648 Treaty of Westphalia which ended the religion-driven Thirty Years’ War.

The strands were gathered together in the Enlightenment as cross-cultural ideals: quantitative and experimental reasoning, a recognition that all mankind is one, universal human rights, the values of open trade, open expression, and consent of the governed within an international system of states with restraints on the worst horrors of war and, in retrospect, a determination that religions should not be inserted into political, military, and diplomatic world affairs. The progress of modernity, Max Weber proclaimed, would be measured by the extent to which it erased religion from human consciousness.

Over the past four centuries this became the framework of what was called modern and generally accepted around the world as the only system which made room for wide cultural diversity through a simple set of procedures founded on the improbable but imperative juridical doctrine of “the equality of states,” creating history’s first-ever liberal world order.

Looking back with fresh eyes, we can see that all of the major modern wars—Napoleonic, the First and Second World Wars, the French, Russian, and Chinese Revolutions, and the Cold War—were caused by neo-imperial or radical ideologies bent on destroying and replacing the modern state system. This counter-current has been carried, forcibly and subversively, into the twenty-first century by the revolution that produced the Islamic Republic of Iran, by Saudi-supported Wahhabi Salafism, and most recently by the “Islamic State” (aka ISIS, ISIL, or Daesh).

As the Modern Age has been Eurocentric, the main battle for modernity’s survival is taking place in Europe. Here is the fulcrum on which history’s next phase has begun to turn because Europe in the late Cold War years decided to urgently redefine itself against its own history and the international state system it had created in order to carry the concept of modernity as secular, scientific, administrative, and ethical to a perfected degree.

This was propelled by the German “Historikerstreit” (the historians’ dispute), a late 1980s controversy about the causes and justifications of guilt in the past. This aroused an intellectual-moral reaction of “Enough! That was then; this is now.” Europe would pride itself by accelerating the EU into a new form of trans-national entity that would eschew war, abolish sovereign borders, exalt diplomacy, and supersede the Westphalian system by offering the world a compelling model of how to dismantle the state by devolving some of its powers downward according to the concept of “subsidiarity” while pulling other powers up into a pan-European bureaucracy in Brussels which, however defined, would not be a state. There would be a new flag bearing no hint of national identity and a new currency depicting unidentifiable architecture of no discernable origin. While some worried that “subsidiarity” originated with St. Thomas Aquinas and that the flag recalled the Blessed Virgin Mary’s iconography, the EU assured that it was entirely un-religious and noted the care with which the text of its voluminous constitution – unratified – avoided any reference to Europe’s Christian heritage.

Put simply, the EU made itself the epitome of the Modern Age by relentless secularization. Islamism, emerging from the post-World War I collapse of the Ottoman Empire and Caliphate, made itself the vanguard of jihadist religion’s rise to become the implacable adversary of modernity. If Europe is where the siege is to take place, the drawbridge already is up:

Americans need to understand that the Modern Age with its pluralistic structures, societies, and beliefs is under assault and that the enemies of modernity are uniate, unwilling to accept others on an equal basis. In this context America’s involvement in the Middle East must take the side of pluralistic states and parties compatible with the international system.

Only Europeans can rectify the flaws in the EU’s design to enable Europe to act on the world stage as a bordered state incorporating its historic nation-states in confederation. And only Europeans can attend to the needs of the European soul.

But however the relationship between Britain and Europe comes out, the U.S. must regard its relations with both as “special.” Transatlantic unity has been the keystone of the defense and extension of freedom in wartime for a hundred years and must remain so.

It is not the EU but NATO that has been the key to transatlantic solidarity. Strengthening NATO as a military alliance with political consequences in support of a reformed EU must be at the core of American policy. NATO’s role “out of area” will be vital along with continued efforts to integrate like-minded partners to the extent possible: Russia, Israel, the Gulf Arab states. The Modern Age itself is at stake.