The Real Meaning of “Unfair”: Denying Innovators Their Hard-Earned Gains 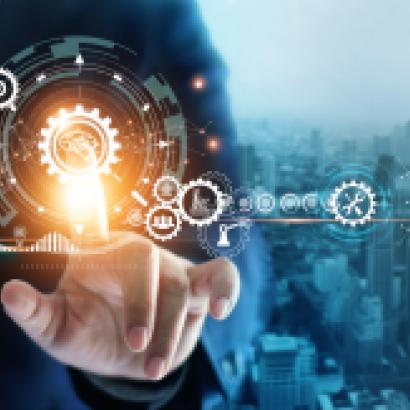 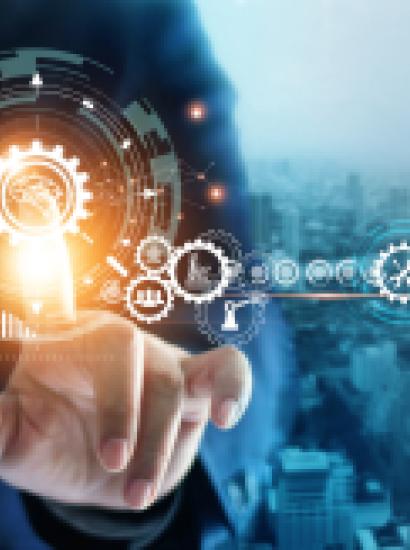 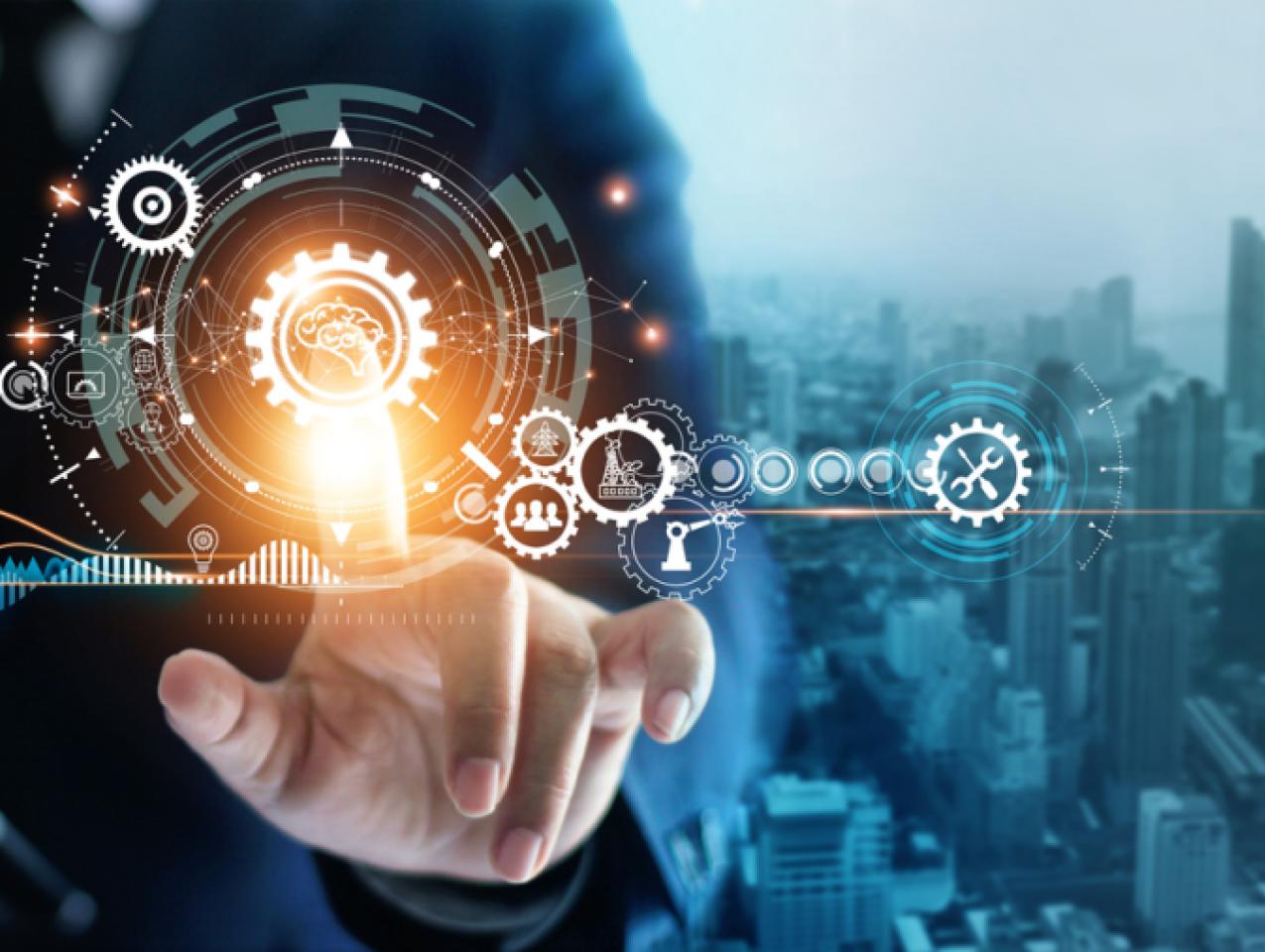 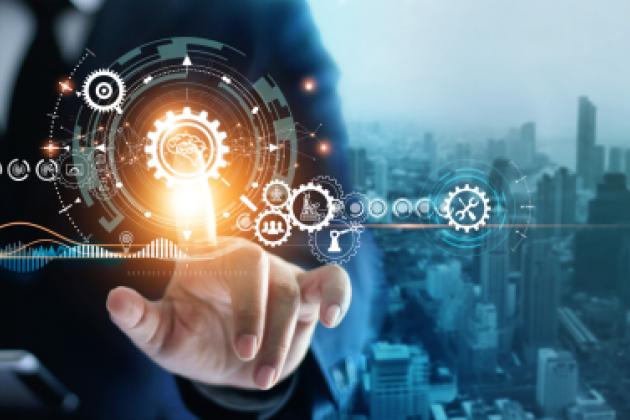 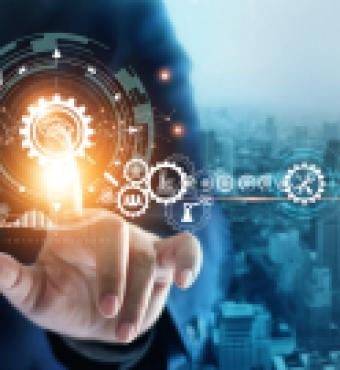 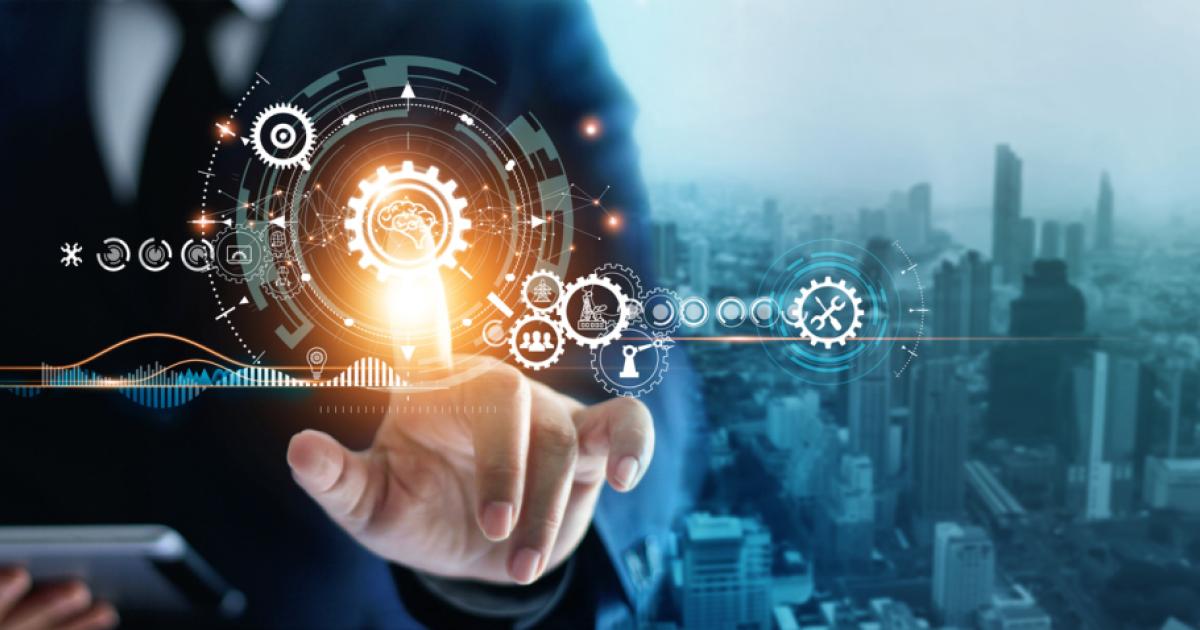 In my most recent Defining Ideas article, “Let Freedom Rein in Big Tech,” I made a case against the kind of regulation of Big Tech that many on the right favor. In that article, I promised to lay out the problems with some of the regulations of Big Tech that many on the left favor. One such set of regulations is in the American Innovation and Choice Online Act (AICO), sponsored by Senator Amy Klobuchar (D-Minnesota). My further research surprised me. I had thought that this was a bill favored mainly by the left. But it seems to have populist anti-big-business support from both left and right. Five of the bill’s co-sponsors are Democrats and six are Republicans. That makes analyzing the bill more, not less, important.

The fact that the words “innovation” and “choice” are in the bill’s title might suggest that the bill’s sponsors think those are good things. But what the bill would actually do, if implemented, is severely restrict innovation and choice when those innovations are undertaken by the Big Tech firms that are targets of the bill. Just as antitrust laws in the past seemed more designed to protect competitors rather than consumers, so with AICO. Moreover, what the proponents seem not to recognize is that innovation often occurs in unpredictable ways and that the firm with market power today is often, ten years later, the firm that has been displaced by innovative competitors.

Originally, the cutoff in the bill was $600 billion. But on February 8, 2022, the market capitalization of Meta, owner of Facebook, fell below $600 billion for the first time since May 2020. CNBC writer Lauren Feiner thought at the time that the lower market value could help Meta avoid being regulated under AICO. But no such luck. Senator Klobuchar quickly revised the bill to make the threshold $550 billion, which was below, and is still below, Meta’s market cap. If there was ever any doubt as to one of her targets, Klobuchar’s revision of the bill removed that doubt.

And how does the bill define “unfairly”? It doesn’t. One can be reasonably sure, though, that government enforcers will conclude that most attempts by covered platforms to position their own products more favorably than those of their competitors are unfair.

But who put the platforms together? Big Tech firms did. Did they take a risk? Absolutely; no one guaranteed that they would succeed. Consider Facebook. It entered the industry when Myspace already had a market position and a market advantage. Now, a serious question that is asked online is “Is Myspace still active?” It is, but it’s a shadow of its former self. Facebook knocked it out of serious competition by innovating.

It seems reasonable that when a company innovates, it should get to keep the rewards of innovating. In a 2004 study published by the National Bureau of Economic Research, Nobel Prize–winning economist William Nordhaus of Yale University found that only 2.2 percent of the total value of innovation goes to the innovator; the rest goes to consumers. It’s hard enough for innovators to capture much of the value of what they create. So we should let them keep what they can.

Does allowing platforms to give preference to their own products hurt potential competitors? Sure, it does. But these platforms don’t usually prevent consumers from buying from the platforms’ competitors. Consumers can typically buy competitors’ products; they simply must search a little harder.

The Advantages of Preference

The idea of an “even playing field” where all competitors are equally readily available to consumers may sound like an ideal. To many of us, it is not.

Here’s how economist Ryan Bourne and researcher Brad Subramaniam, both of the Cato Institute, put it in a recent analysis of the AICO bill:

Even putting pricing aside, when customers browse online, they often do not want a neutral platform without preferencing. Users or customers seek out a bundle of services that provide the best user experience. This might include accessing a diverse choice of products, yes. But consumers want a responsive platform without glitches, trusted payment and review systems, accurate searches, speedy access to useful information, and in some cases, privacy protections.

Consider the Apple Mac computer. After a fire in February 2007 destroyed almost everything in my office, I decided to replace my PC, which used Windows, with a Mac. I never looked back. Whereas Microsoft’s Windows made it easier to install other companies’ software, that didn’t guarantee that the software worked without glitches. Over the years, I had had numerous problems with Windows. But using Apple and almost entirely Apple products made my life much easier. Do I love my Mac, as I used to? No. But I like it way better than my PC with Windows.

Think of the incentives that would set up. The government would, in essence, be telling companies: innovate and succeed, but not too much. The federal government would penalize innovation—not, as the title of the bill suggests, promote it.

My guess is that the sponsors of the bill have thought little about this problem. Politicians in Washington, like politicians almost everywhere, tend to look at the problem right in front of them and tend not to consider either unintended consequences or the ways that markets might evolve in the absence of their preferred regulations.

Markets move swiftly, especially compared to governments, which move ploddingly. (The recent exception, of course, is Senator Klobuchar’s own swift move to make sure that Facebook had a target on its back.) In January 1969, President Lyndon Johnson’s last official act was to undertake antitrust proceedings against IBM because of its alleged monopoly on mainframe computers. It took twelve years for that suit to be settled and by the time it was, the suit was irrelevant; the market was moving on to personal computers. There is reason to think that the AICO bill would slow down and distort markets.

One of the lessons that millions of teenagers learn every year in American schools is that in the late nineteenth century, trusts and “robber barons” exploited consumers in some of America’s most prominent industries. These teenagers carry that view into their adulthood and that view makes them fear big business more than they otherwise would.

But they learned the wrong lesson. The robber barons were neither robbers nor barons. Most of them got their money the old-fashioned way: they earned it. And they earned it by making goods available at lower and lower prices as they innovated and took advantage of economies of scale.

Consider someone who is often thought to be the worst of the robber barons: Cornelius Vanderbilt. Vanderbilt got his start in his early twenties working for a ferry businessman named Thomas Gibbons. Gibbons wanted to compete with Aaron Ogden, whom the New York state legislature had granted a monopoly on ferry travel between New York and New Jersey. Gibbons and Vanderbilt decided to break the law—by competing on that route with low prices. That led to the famous case Gibbons v. Ogden that went all the way to the Supreme Court. In its 1824 decision, the Supreme Court found in favor of Gibbons, ruling that a state legislature could not regulate interstate commerce. In short, Vanderbilt was not a monopoly maker but a monopoly “breaker.” That cleared the way for Vanderbilt to make his future in transportation, and he worked his way up to steamship competition across the Atlantic. Later, of course, he became a competitor in the railroad industry.

Another of the allegedly bad robber barons was John D. Rockefeller, who owned Standard Oil of New Jersey. In the 1880s, his share of the petroleum products market was 90 percent. But consider what happened to output and price. Between 1880 and 1890, output of petroleum products rose by 393 percent and prices fell by 61 percent. As University of Chicago economist Lester Telser wrote in his 1987 book, A Theory of Efficient Cooperation and Competition, “The oil trust did not charge high prices because it had 90 percent of the market. It got 90 percent of the refined oil market by charging low prices.”

The story with the other trusts is similar.

The main people who objected to the trusts and favored the antitrust laws were not consumers but competing small producers who didn’t achieve the economies of scale that the trusts did. Indeed, the legendary muckraker Ida Tarbell, who did so much to hurt Rockefeller’s reputation, was the daughter of a man who, as an oil producer and refiner, was put out of business by fierce competition from Rockefeller. Before that happened, her family had prospered and had enjoyed “luxuries we had never heard of.” She clearly had an axe to grind.

The more regulations there are to enforce a government official’s idea of competition, the more likely it is that those regulations will hamper actual competition. Companies that give their own products and services an advantage in the marketplace are simply harvesting the value of an asset that they took big risks to create. Competition is dynamic, not static. But heavy regulation will make markets more static. Let’s keep competition dynamic by not penalizing successful competitors but by leaving the market open to alternative business models.