A key component in Xi Jinping’s consolidation of power has centered on the military domain. 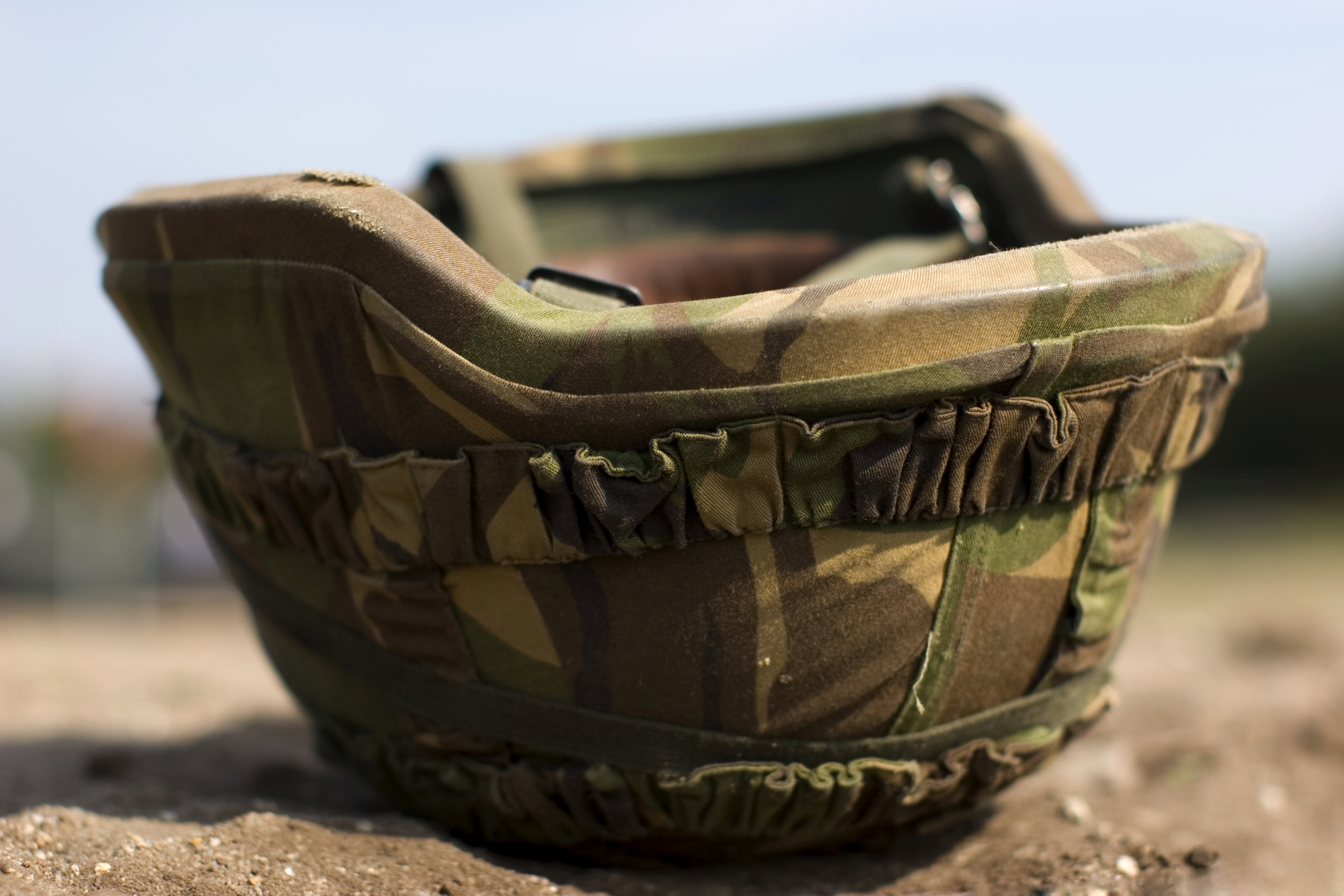 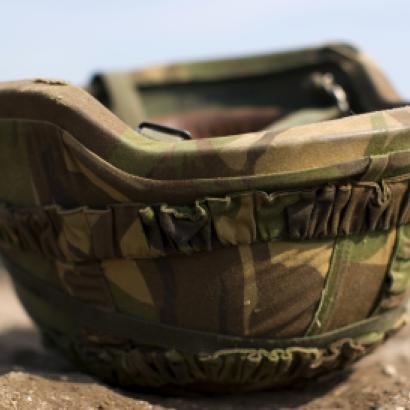 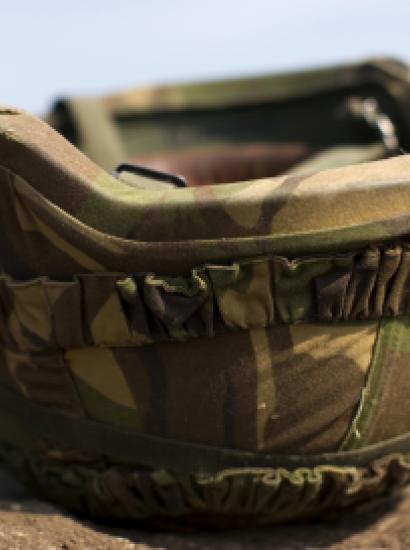 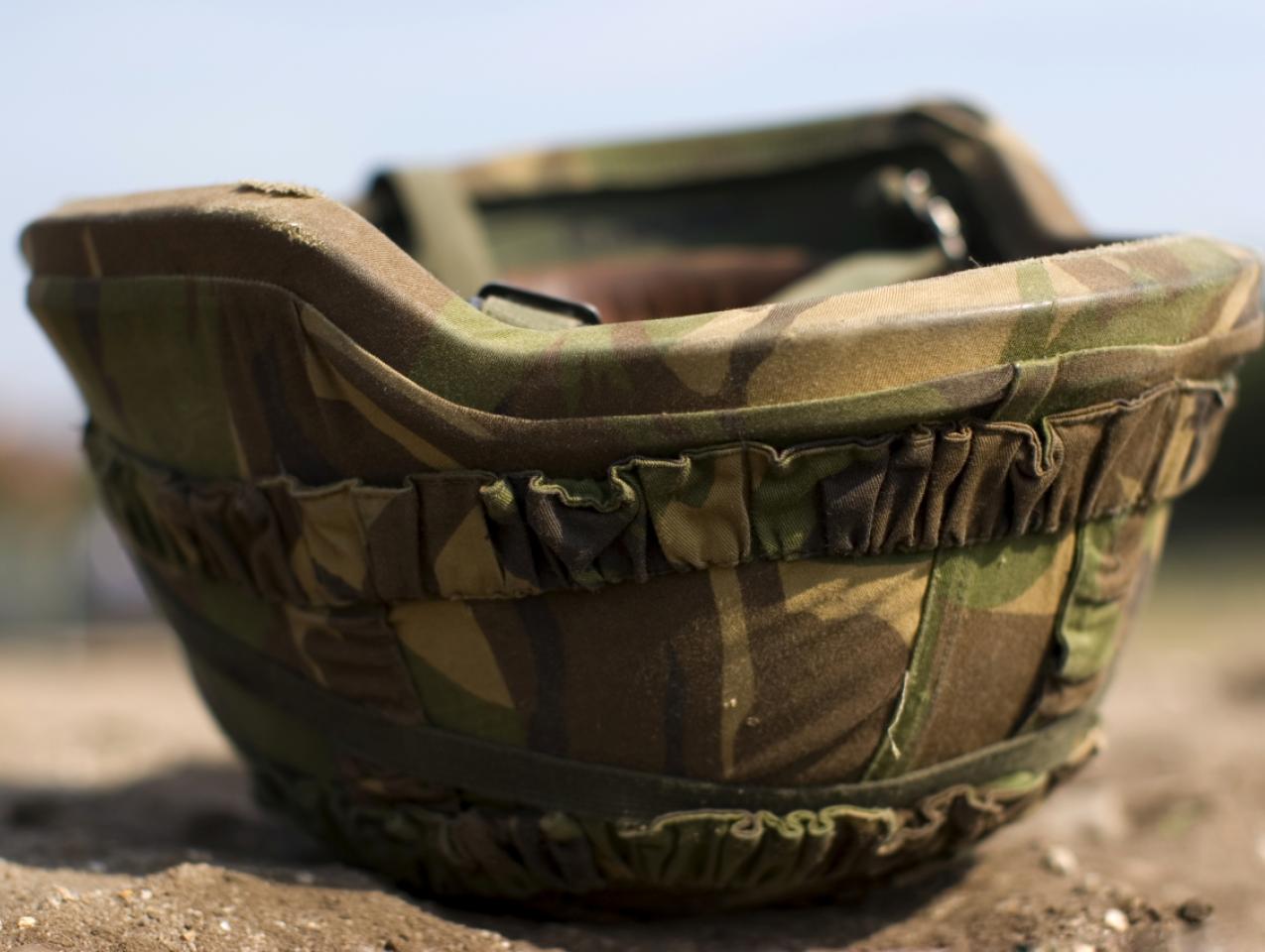 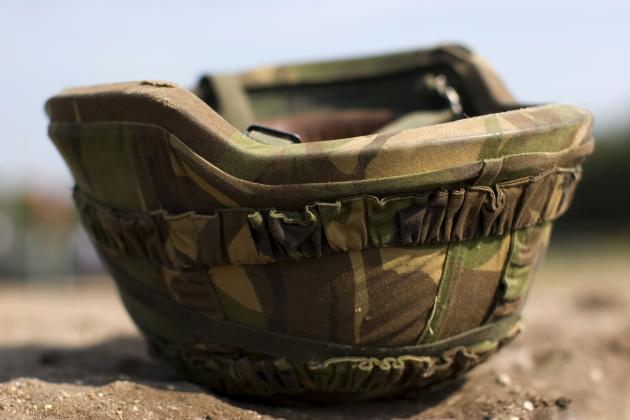 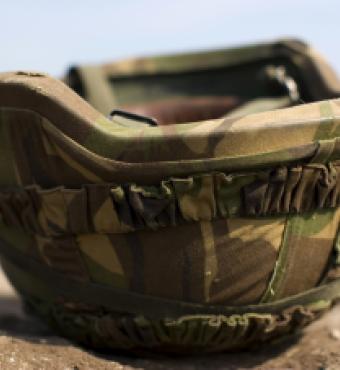 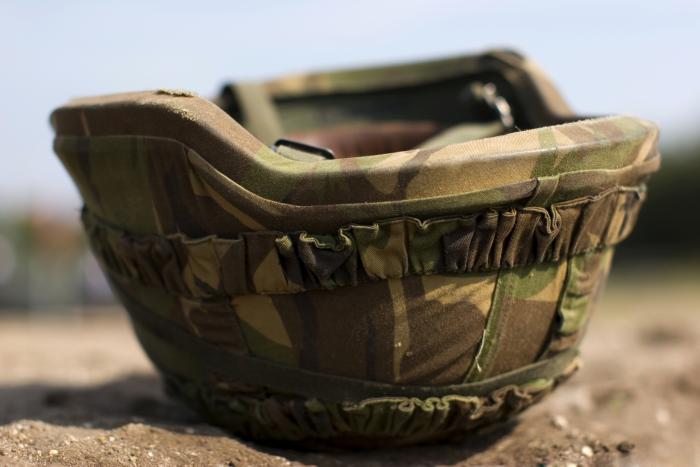 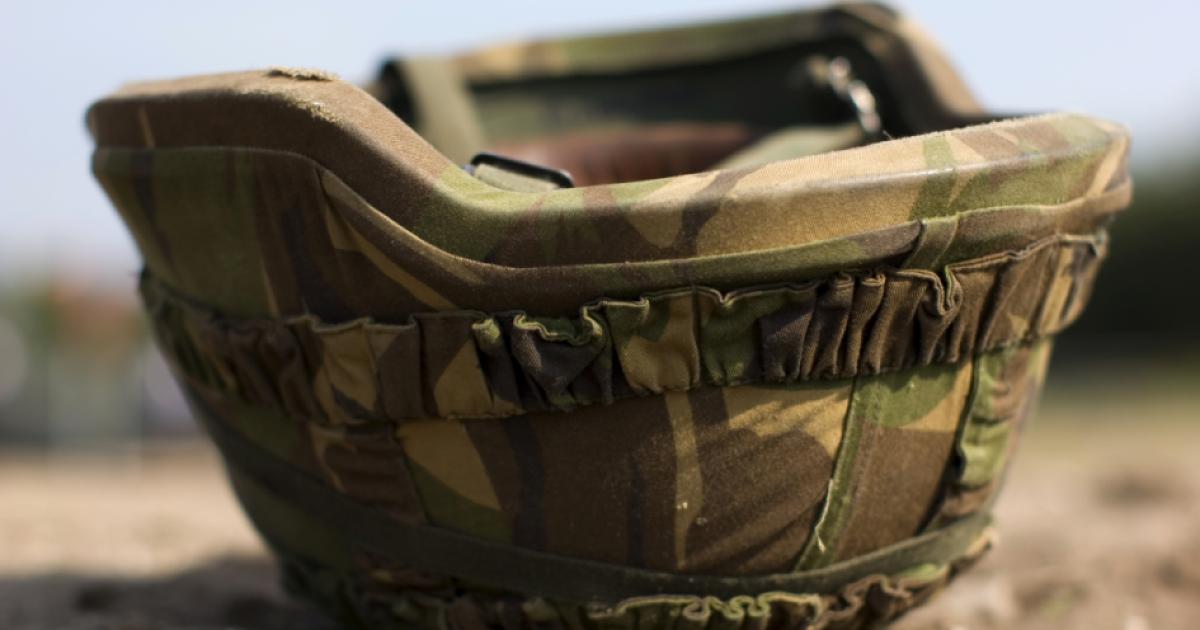 A key component in Xi Jinping’s consolidation of power has centered on the military domain.  Xi has made several important political and tactical moves, including the purge of the two highest-ranking generals under the previous administration on corruption and other charges; the arrest of over 40 senior military officers on various charges of wrongdoing; large-scale reshuffling of generals between regions, departments, and services; ongoing efforts to reform the PLA structure and operations; and, most importantly, the rapid promotion of “young guards” in the Chinese military.  All of these bold measures will have profound implications for Xi’s political standing in preparation for the next leadership turnover in 2017, for the trajectory of civilian-military relations in the country, and for the assessment of China’s military modernization.  The first installment in this series focuses on the recent purges and reshuffling of military leaders, which has significant consequences in the political dynamics of present-day China.