Pruning the U.S. Military: We Will Do Less But Must Not Do It Less Well

Clearly America's military will continue to shrink. Across our body politic from fiscal conservatives to those who support increasing entitlements to those unimpressed with the last ten or forty years of America's role on the international stage, there is no longer in Washington adequate vision or sufficient political will to restrain the downsizing of our military. 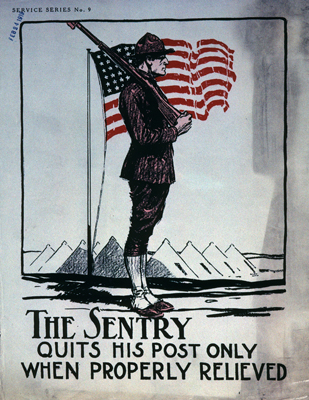 Pruning the U.S. Military: We Will Do Less But Must Not Do It Less Well 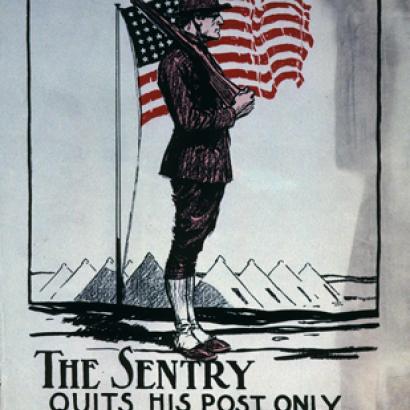 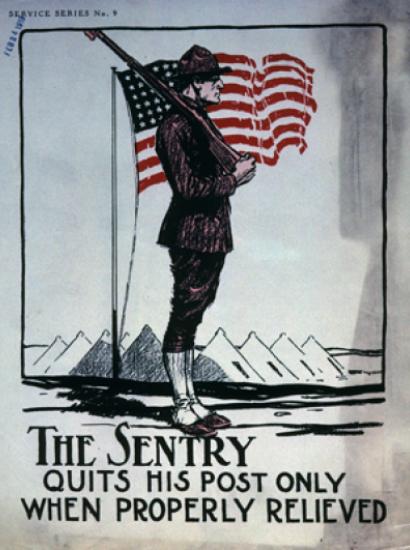 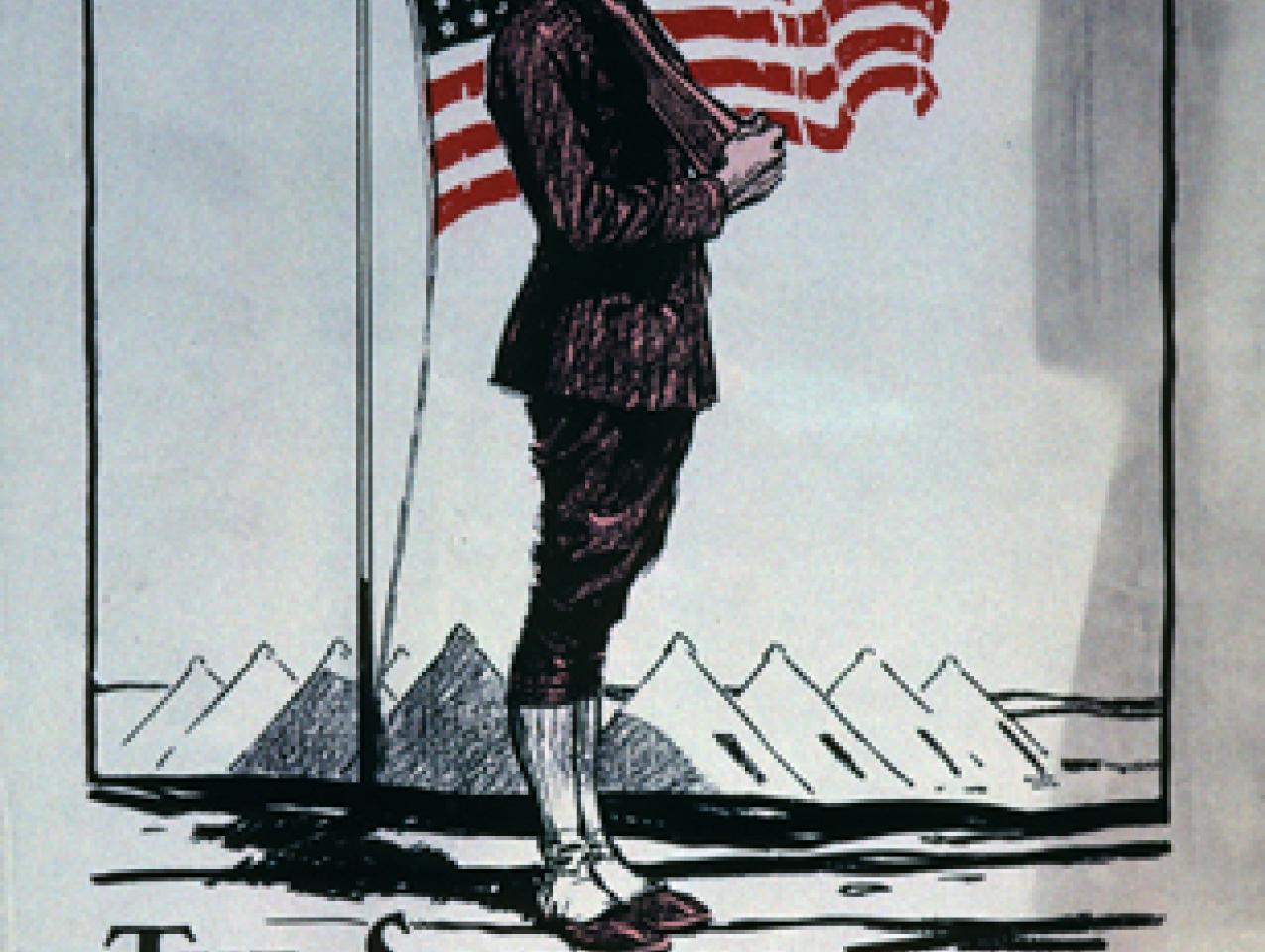 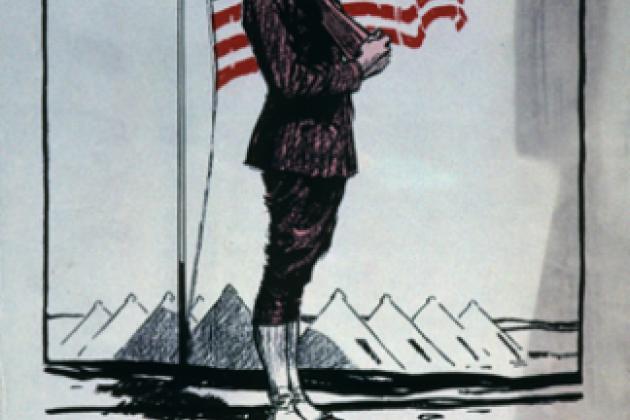 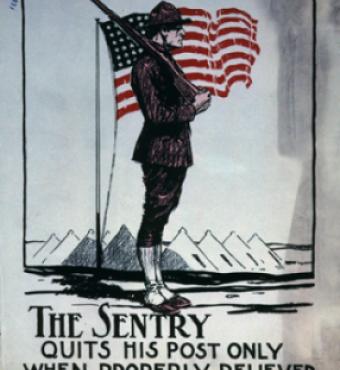 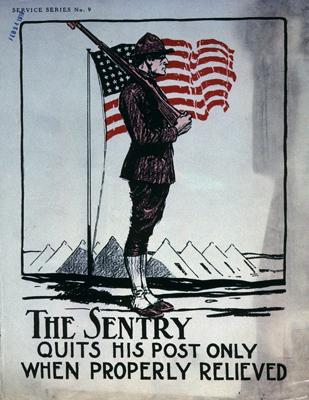 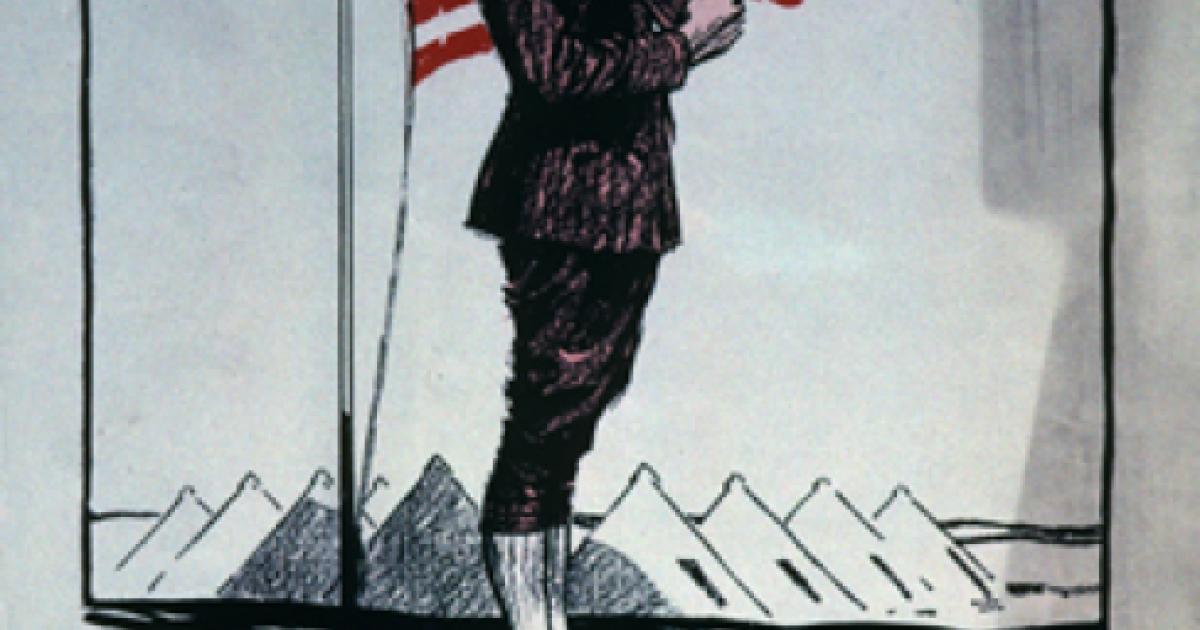 Clearly America's military will continue to shrink. Across our body politic from fiscal conservatives to those who support increasing entitlements to those unimpressed with the last ten or forty years of America's role on the international stage, there is no longer in Washington adequate vision or sufficient political will to restrain the downsizing of our military. With scant political leadership to make the case persuasively for sustaining a larger military, it is inevitable that our smaller military will not be capable of doing all that the post-World War II American military has done around the world. This is comforting to those who doubt the efficacy of our military operations, to those who want America to come home, to stop playing the world's policeman, or to stop sending money overseas, and to others with a host of reservations about America's military role in the world. Our countrymen are also increasingly aware that America is on a fiscally unsustainable path: until we elect a government that can govern responsibly our military power will certainly continue to erode.

We can debate the wisdom of downsizing the U.S. military while the world situation is increasingly unstable and our troops are engaged in confronting sworn enemies, but we cannot deny that the reality of ongoing downsizing must impact our use of force and thus our foreign policy.

As our military shrinks the implications will be starkly portrayed. While in the event of hostilities our immediate vital interests, if well-defined, can likely be defended at increased risk and cost, we will have significantly reduced wherewithal to undertake discretionary operations. Despite moral outrage or serious humanitarian plight we will rediscover that we have no moral obligation to do the impossible, and our smaller military dictates that many more such operations will be, in fact, impossible. In an age of terrorism our diplomats will be at increased risk and we will need to pull back diplomatically in some realms. Our allies too will be directly impacted, for they will need to calculate carefully just what they believe America will fight for, then look to accommodate those forces that may no longer gain American military commitment on their behalf. In our own decision making, we will need a level of discipline in our foreign policy that is lacking in our current fiscal policy.

The most direct impact will be the absolute requirement to adjust our strategy. Assuming that we are capable of crafting a strategy that realistically links political ends with our reduced means through ways that gain bi-partisan support, the new strategy will demand fundamental rework of our assumptions about the use of force. Specifically we will need to pay increased attention tending to allies with shared security interests. We will need more alliances, not fewer, and they will underpin a world where unilateral American military efforts will at the same time be more constrained. Building those alliances will mean compromising more of our objectives and supporting more of others'. The military aspects of our strategy will inevitably become more naval in character providing time for political leaders considering the employment of additional or other forms of military power.

An immediate implication of a smaller military is its impact on our military itself. Whatever the reduced size of our Armed Forces brings, our Soldiers, Sailors, Airmen and Marines must be capable of fighting well enough on short notice to prevail, composed in a manner that ensures we have the fewest possible big regrets when surprise strikes. When the Commander-in-Chief puts our forces into their next fight, the military must be prepared to make it the enemy's longest day and their worst day.  In a time of sequestration-level cuts, emphasizing our fighting capability so we will prevail means that readiness must be prioritized, while recognizing that continued nonsensical cuts, aka sequestration, will eventually doom any service chief’s efforts to sustain a balanced capability ready to fight and win.

While we will do less with a smaller military, we must not do it less well.  At the point of contact with our foes it must be made painfully clear to a globalized world audience that the size of our military notwithstanding, the quality of our troops and equipment ensures that we are at the top of the game and no one wants to take on the U.S. and our allies. This is the one constant that regardless of size America's military cannot sacrifice even as our military shrinks.