Moscow regularly engages in nuclear saber rattling, and its battlefield problems in Ukraine have only increased the tempo and volume of Russian rhetorical reliance on nuclear weapons. Using nuclear weapons, even on a very limited, tactical level, is not cost-free, however. The global consequences in particular may be counterproductive for Russia. 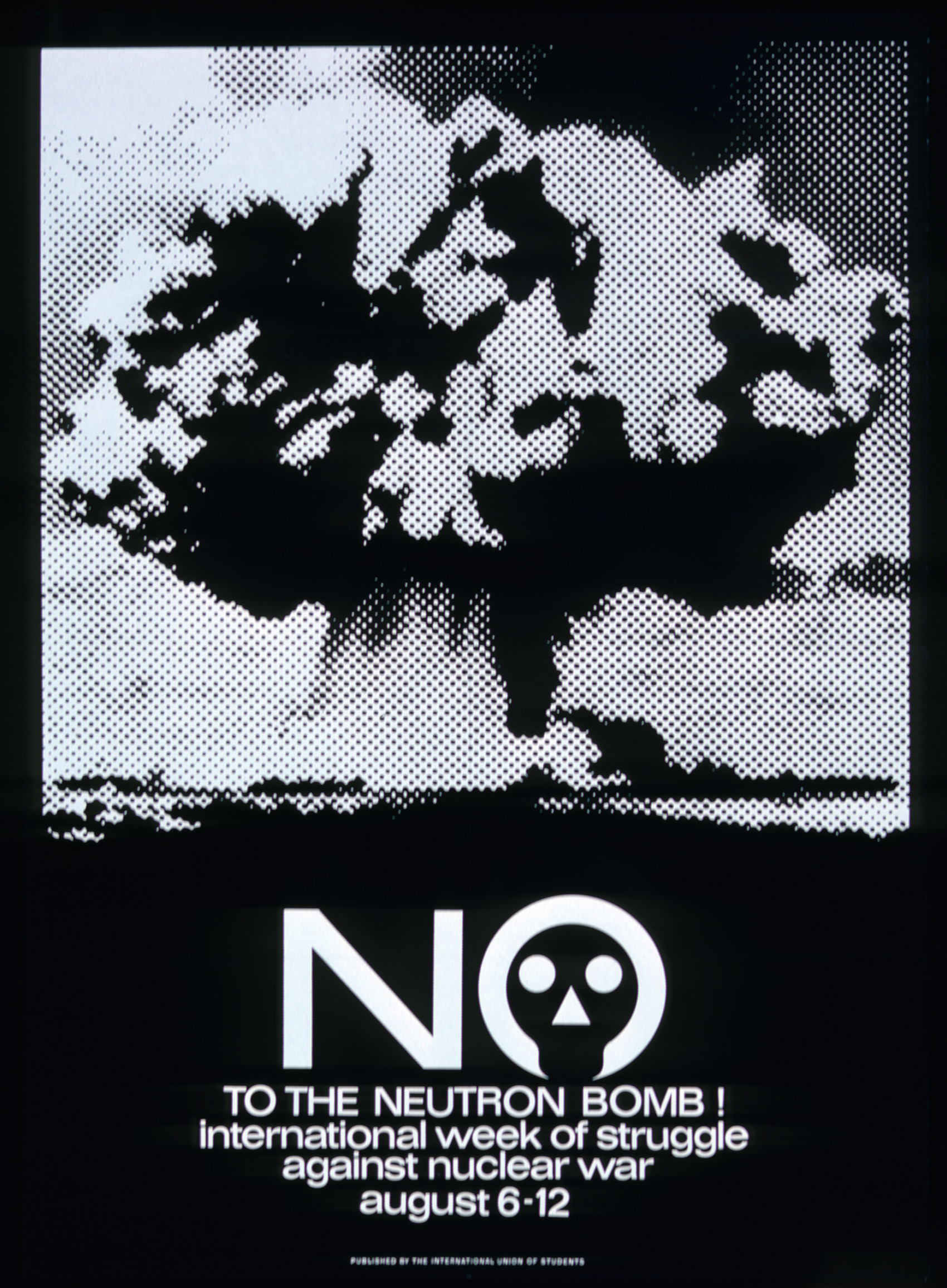 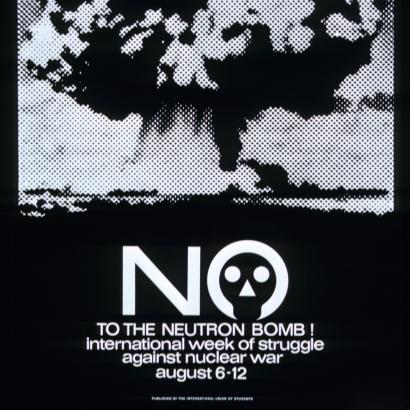 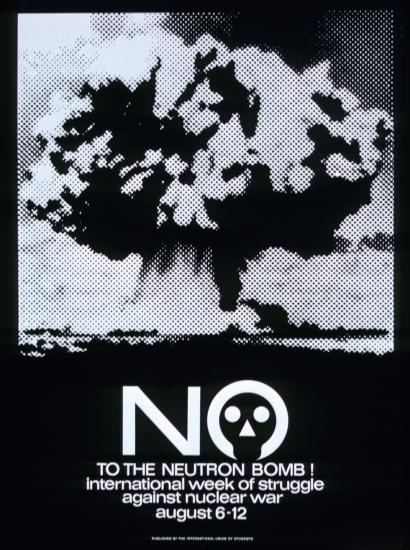 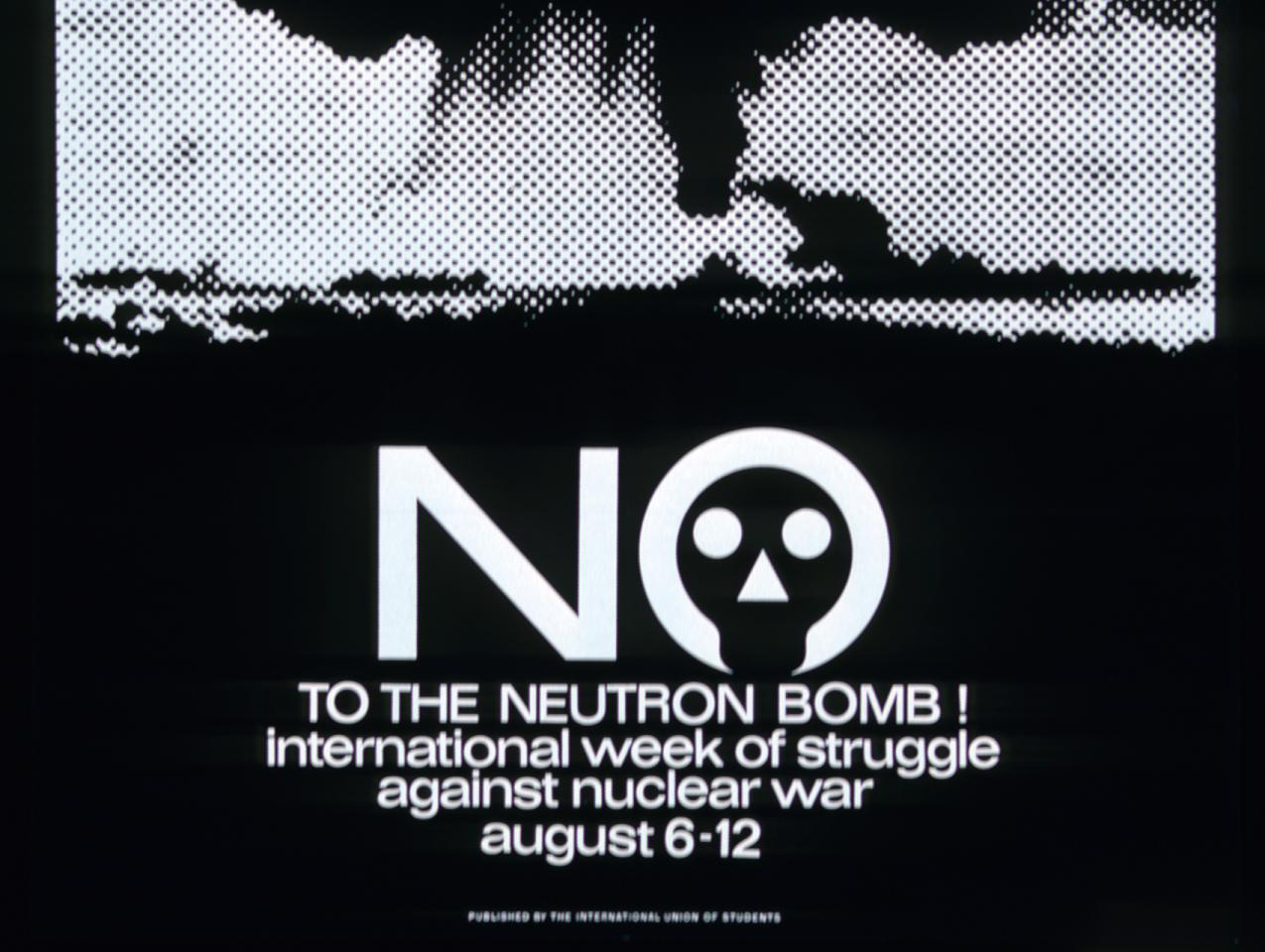 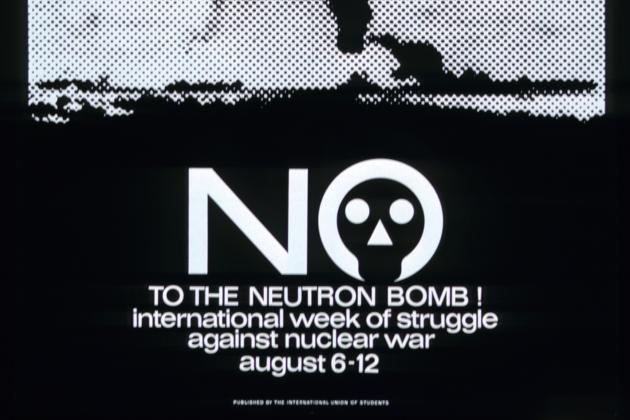 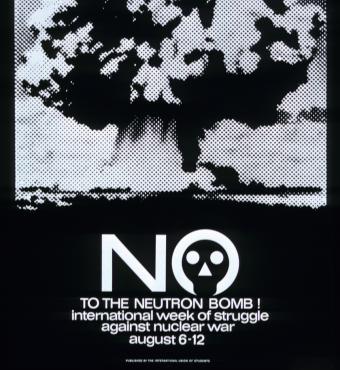 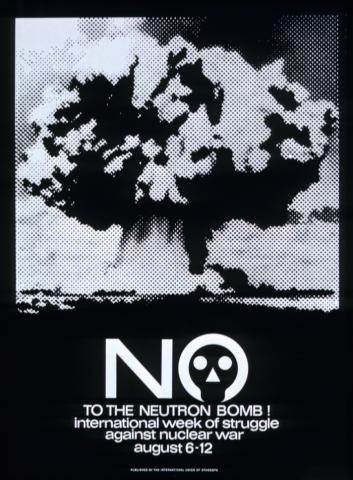 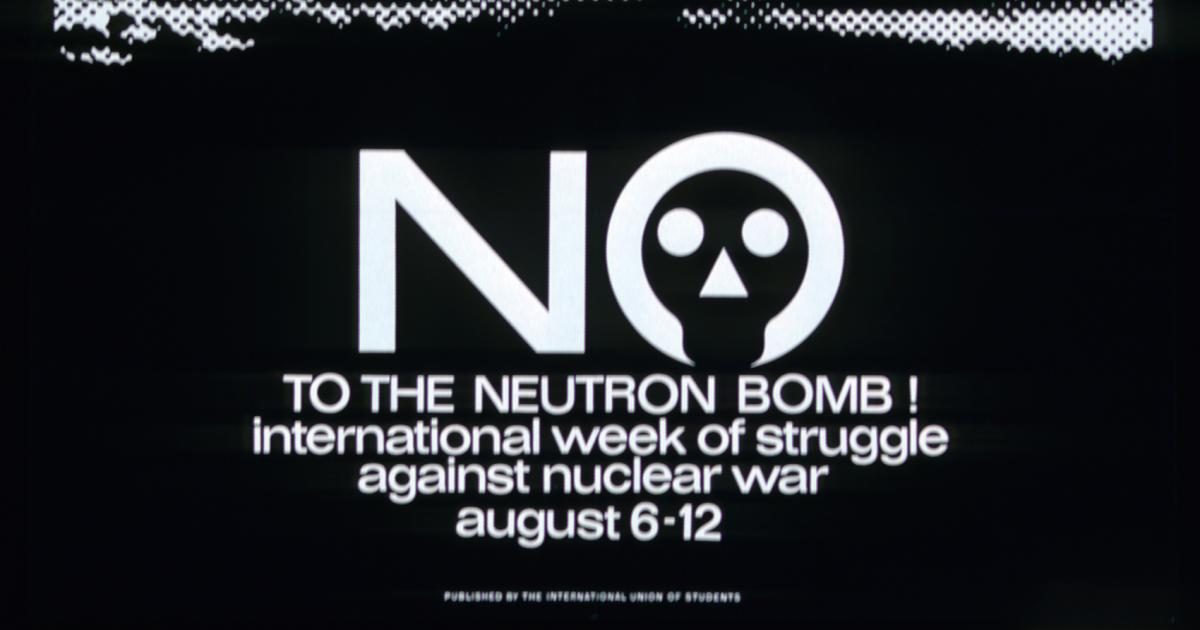 Moscow regularly engages in nuclear saber rattling, and its battlefield problems in Ukraine have only increased the tempo and volume of Russian rhetorical reliance on nuclear weapons. Using nuclear weapons, even on a very limited, tactical level, is not cost-free, however. The global consequences in particular may be counterproductive for Russia.

Even though tactical nuclear weapons are meant to alter the dynamics on the battlefield—in this case, in Ukraine—their use by Russia targets the West as the primary audience. The tactical target is Ukraine and its forces, but the strategic audience is the West. Russia could launch a tactical nuclear weapon in order to block a Ukrainian offensive, to destroy an urban center, or even to simply signal the willingness of further escalation by exploding it over an uninhabited area far from the frontline. Regardless of the immediate target, the principal effect sought would be to demonstrate to the Western alliance that Russia was willing to use the “absolute weapon,” breaking an alleged international taboo, and above all threatening to escalate a local war on the eastern steppes of Europe into a wider conflagration with devastating consequences for the whole continent, if not more. The purpose of using nuclear weapons in Ukraine would be to terrorize the West, compelling it through the fear of further nuclear escalation to stop its military backing of Kyiv. Putin may be calculating that because of this fear, the West would cease the cautious but so far consistent and very effective logistical support of Ukrainian forces, letting Russian manpower and artillery achieve battlefield dominance.

Russia could be partially correct in such an assessment because the immediate benefit would likely be a disintegration of the superficial Western unity in support of Kyiv. In some European capitals (Berlin, Paris, Rome), while criticizing Putin for the use of nuclear weapons, a lot of voices on every side of the political spectrum will call for the end of hostilities, putting enormous pressure on Ukraine to end its military operations and to acquiesce to a diplomatic deal favorable to Moscow.

Furthermore, there would be a growing chorus of European critics blaming Russia’s use of nuclear weapons on the strongly pro-Ukrainian positions of countries like Poland and the U.S. that are the primary sources of arms for Kyiv, and thus that would be seen as responsible for the escalation of violence. Such a posture would satisfy two broad strategic approaches always present in Western capitals: one is the continued search for “strategic autonomy” (the French version) or more simply a deep skepticism toward the U.S.; and second is the dislike of Poland and other Central European countries that are seen in Germany and Italy as overly anti-Russian and thus an obstacle to efforts aiming at some sort of grand reconciliation with Moscow.

It is possible that the Western European response will differ if the Russians use a nuclear weapon over a Ukrainian city, causing thousands (or tens of thousands) of civilian casualties (as opposed, for instance, to using it on a sparsely populated battlefield). In that case, there may be a popular moral opprobrium, spurred by decades of anti-nuclear movements. The outcome, however, may not be a firmer posture against Russia but a more generic call for some version of “nuclear zero,” targeting equally Russia and the U.S. (especially, again, in Germany and Italy where the anti-nuclear movements have been most successful). In either case, the end result will be that American nuclear presence in Europe (i.e., through nuclear sharing) will be politically more difficult.

The response to a Russian use of tactical nuclear weapons will likely be very different in Central Europe. Both because of a heightened sense of threat and because of Western European opposition to nuclear weapons, Poland will renew its requests to participate in nuclear sharing and to store tactical nuclear warheads on its territory. Moreover, as the pacifist pressures grow in Berlin, Central European capitals will increase their demands that Germany put its financial resources to aid them in defensive efforts as well as in helping another, likely larger, wave of Ukrainian refugees. This will exacerbate an already tense intra-European relationship.

In brief, instead of catalyzing a unified European response, a Russian use of nuclear weapons will deepen the divergent strategic postures in Europe—overall, a mildly positive outcome for Moscow, especially if the anti-nuclear, pacifist factions win the argument in Western European capitals.

But the picture is more mixed with the rest of the world. A Russian use of nuclear weapons is in fact likely to result in a much weaker support for Moscow from China and Iran (as well as states, such as India, that are sitting on the sidelines). These two states have in practice backed Russia, including by supplying it with weapons (e.g., Iranian drones, North Korean artillery shells probably with tacit Chinese approval), calculating that a Russian victory in Ukraine would continue to upend the existing international order (and conversely, that a Russian defeat would strengthen the West and allow the United States to focus exclusively on Asia). But a Russian use of nuclear weapons would elevate the risk of dragging Beijing and Teheran into a wider, potentially even nuclear, war that could directly affect their interests and their territories. In other words, these states fear entrapment by Russia and consequently will detach themselves from Moscow in the moment it uses a nuclear weapon.

Obviously, Putin may make a different calculation leading him to use nuclear weapons in Ukraine. He may privilege a divided West over Chinese support. Or he may think that his domestic base demands a punishing act against Ukraine, a nation that has been presented to Russians as inferior, perhaps non-existent, and certainly full of fascists. Or, in an act of desperation, he may order a nuclear attack in Ukraine for personal self-preservation, to forestall a military loss of a “special military operation” that was supposed to be short and glorious. But in the end the effects would likely be detrimental to Russia—both for its narrow objective of dominating Ukraine and for the wider goal of restoring Russian global grandeur.