The United States’ superpower monopoly endures, but only in the western hemisphere. There is no regional military or economic competitor, and ideological challengers have failed or remain strategically marginal. Elsewhere, the emerging model is regional bipolarity coincident with global economic tri-polarity (United States, China, European Union). 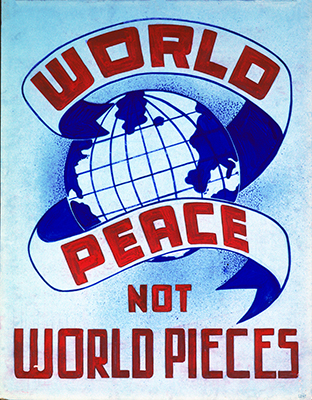 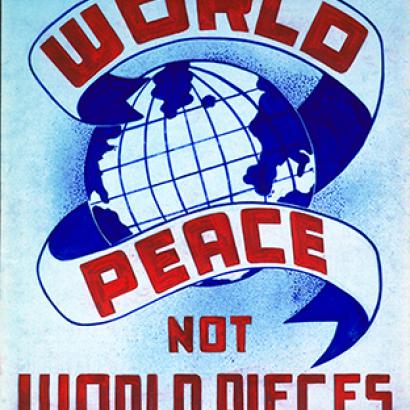 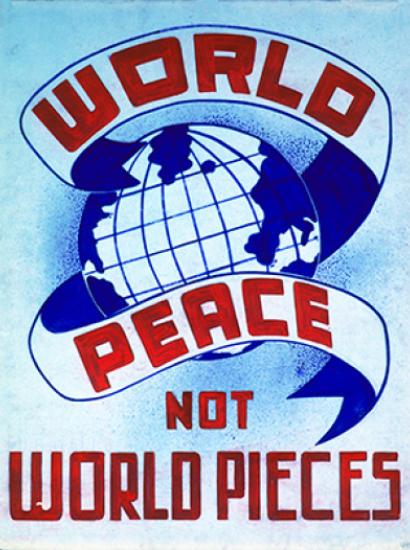 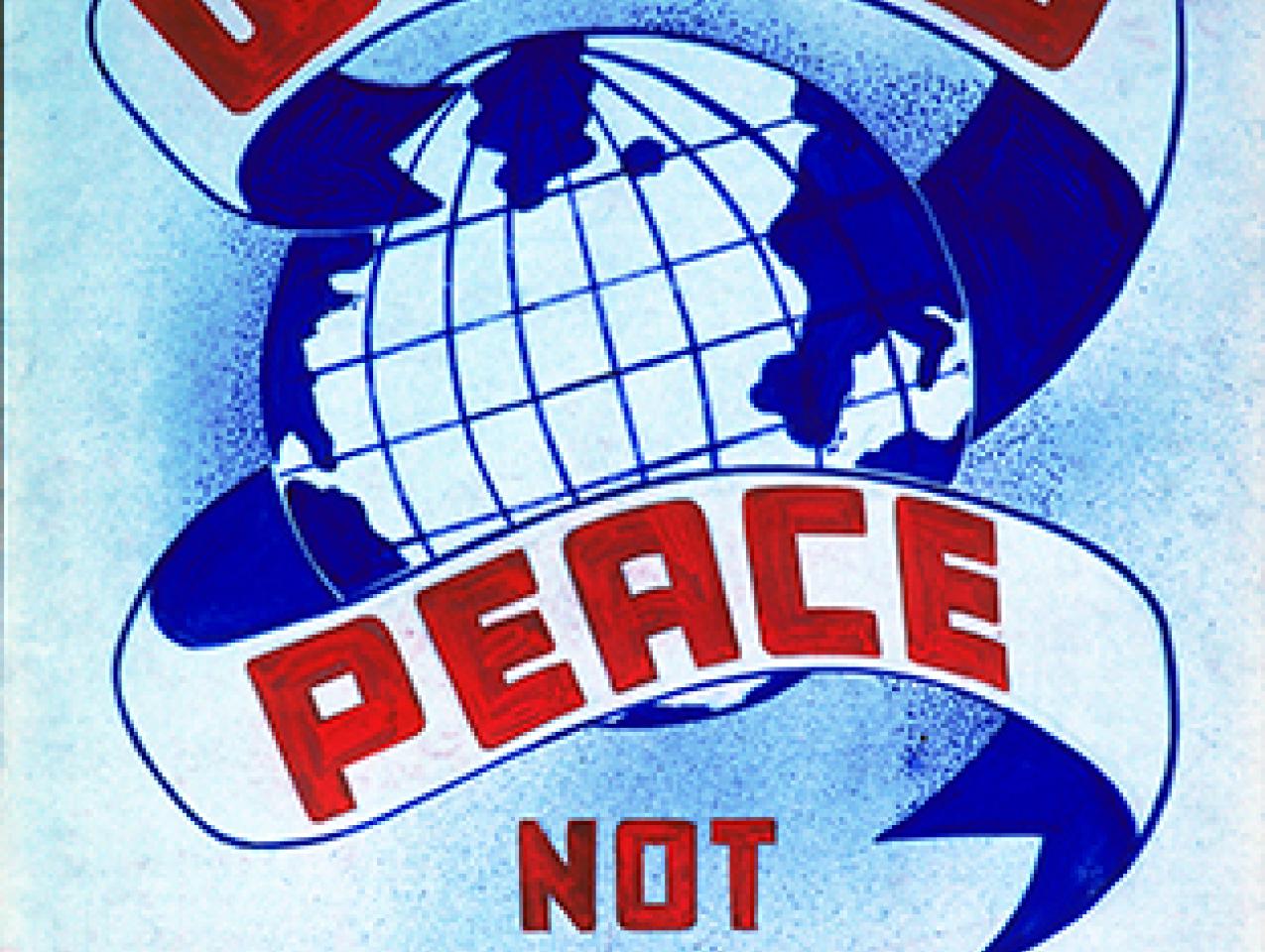 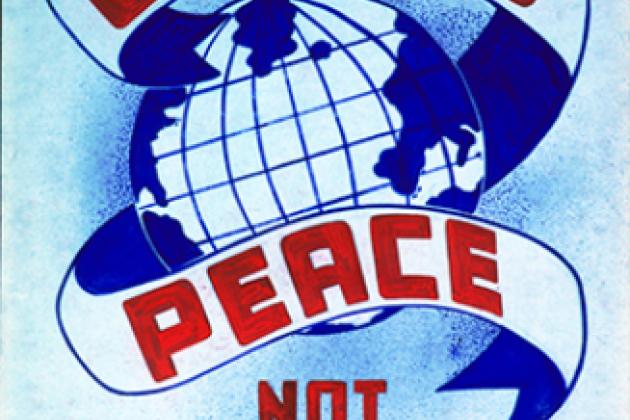 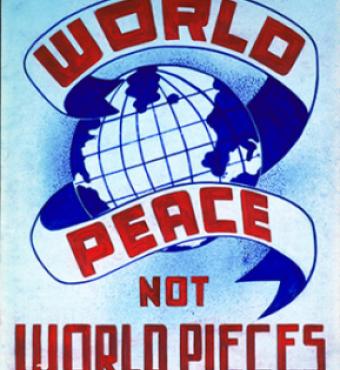 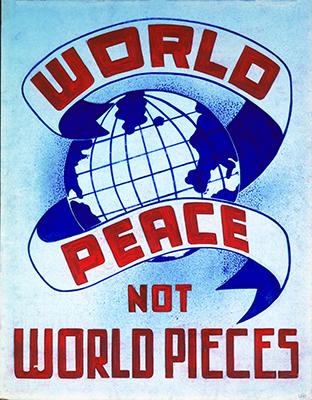 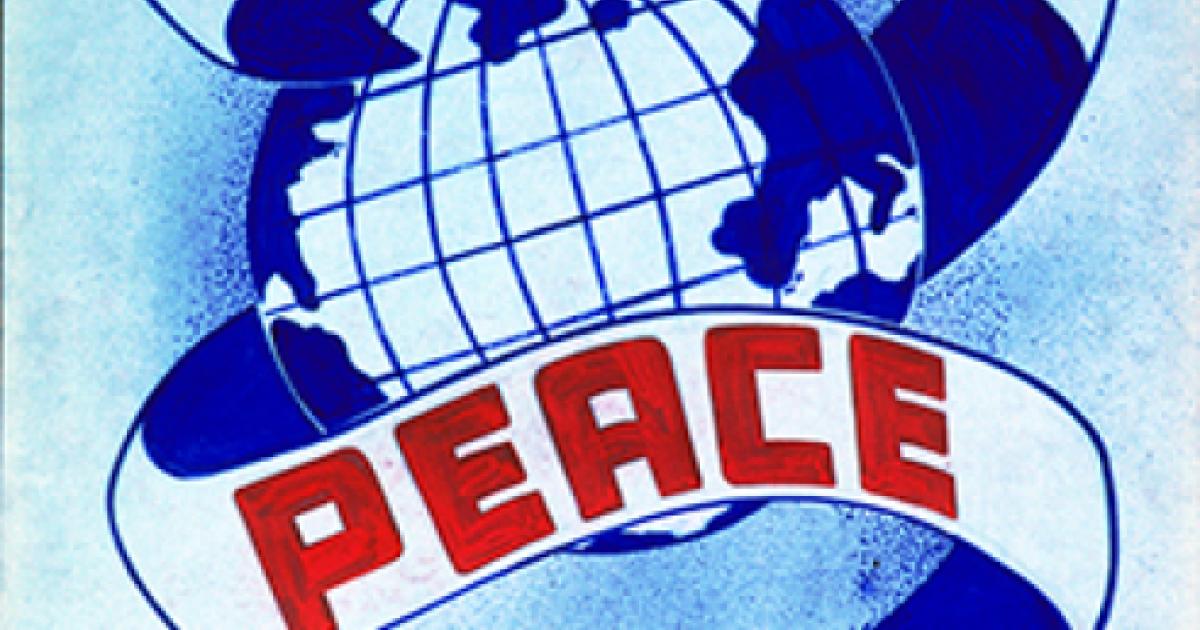 The United States’ superpower monopoly endures, but only in the western hemisphere. There is no regional military or economic competitor, and ideological challengers have failed or remain strategically marginal. Elsewhere, the emerging model is regional bipolarity coincident with global economic tri-polarity (United States, China, European Union).

In East Asia, the obvious regional bipolarity pits a strategic insurgent, China, against a status-quo (not “declining”) power, the United States. Every other state in the region either has chosen to align itself with one of the dominant powers or makes an uneasy pretense of neutrality. For years, the majority of regional states rallied—formally or informally—around the United States as a comfortably distant security guarantor against an alarmingly near and newly aggressive China (indeed, China’s epoch-making turn from strategic introspection to global aspirations may, in the long-term, prove the defining strategic development of this century). Today, the situation has lost a troubling measure of stability, given the current U.S. administration’s questioning of the value of alliances: Pacific-rim states are no longer certain they can trust us, but they do not trust China, either.

In Africa, an emerging theater of competition, the regional bipolarity is between China, which pursues a “debtors’ prison” model of diplomacy (lending sums to local governing elites that cannot be repaid), while the West (the USA and Europe as one entity) struggles to apply rule-of-law aid which does not enrich local “big men” as seductively, along with military support and training directed against Islamist terrorists and domestic insurgencies.

Regional bipolarity is also manifest at the regional power level, for example between India and Pakistan, or between the majority of Arab states (plus Israel) and Iran overlaid with a neo-traditional “great game” rivalry between Russia and the United States. But those are enduring confrontations, while the shift to regional bipolarity from global superpower dominance is new and disorienting.

Despite the U.S. dollar’s continued reign as the global currency, the global economic environment is tri-polar (with the Middle East oil states in disarray and much-reduced in influence, a discordant quartet became a trio). If the great observer and philosopher of warfare, Carl von Clausewitz, had a blind spot, it was his inability to foresee economic competition as a form of warfare—a dimension in which China has led all others in recent decades.

Returning to the realm of force, the immediately alarming regional bipolar confrontation is between the Putin regime in Russia, and the United States (despite the current U.S. president’s peculiar indulgence of Putin), watched by Washington’s nervous allies. Despite the gush of concern among security professionals and pundits, the danger to the international order that has prevented major conflict in Europe for seven decades (the longest period of peace in the recorded history of the continent) is even graver than generally realized.

One historical precedent illustrates the potential for catastrophic disruption: In 1494, Charles VIII of France invaded Italy, inaugurating a multi-faceted revolution in military affairs and shattering the equilibrium that had evolved between the Italian states to restrict warfare to a rules-based system and make it less destructive. Charles brought with him mobile heavy artillery (revolutionary technology) that could shatter any defensive wall on the peninsula; Swiss mercenaries who had developed a new form of infantry warfare (revolutionary tactics); and a ruthlessness (the “furia francese”) that left the mannered condottieri of the old school aghast as the French massacred garrisons and civilian populations wherever they met resistance (revolutionary behavior).

While the United States has concentrated on developing battlefield technologies and has become obsessed with limiting casualties, Russia leapfrogged past our hardware, the dimensions of the jump obscured by the crudeness of the actor.

Putin’s new “artillery” is the internet, where Russian-created alternative “realities” and hacking have allowed the regime to invade and degrade other countries without firing a shot: His cyber military doesn’t need to shatter walls, just penetrate firewalls. The new Russian techniques of infiltration (the “little green men”) and subversion-by-subsidy of political parties are revolutionary tactics. Not least, the Russian regime’s willingness to murder opponents and massacre civilians (as in the Russian bombing campaign in Syria), displays strength of will utterly lacking in the West: We worry about breaking windows while Putin gleefully shatters the Euro-American order.

Putin has a coherent strategic vision, while the West is self-accusatory and self-destructive, with traditional U.S. allies in Europe belittled and dismissed by a U.S. administration that suggests it might not honor its most-important treaty commitments.  Meanwhile, Western legislators refuse to tackle the challenge of deciding what constitutes an act of war in the digital age.

Charles VIII’s move into Italy led to more than six decades of savage warfare. We shall see what becomes of Putin’s parallel behavior.

A last regional bipolarity, superficially dormant for now, is the rivalry between Russia and China for control over enormous stretches of the north-Asian land mass. This is where the rising-versus-declining-power paradigm applies.

Charles VIII ultimately failed in his designs, but not before he unleashed the Four Horsemen of the Apocalypse on Italy and, ultimately, on Europe.  Putin has the French king’s strategic DNA.

Ralph Peters is the author of thirty-three books, including works on strategy and security affairs, as well as best-selling, prize-winning novels. He has published more than a thousand columns, articles, and essays here and abroad. As a U.S. Army enlisted man and career officer, he served in Infantry and military intelligence units before becoming a foreign area officer for the dying Soviet Union and the new Russia. As a soldier, journalist, and researcher, he has experience in more than seventy countries, covering various wars and trouble spots. His historical fiction won the American Library Association's Boyd Award for Literary Excellence an unprecedented three times and also received the Herodotus Award and the Hammett Prize. Additionally, he was the 2015 recipient of the Goodpaster Award, presented each year to a distinguished American soldier-scholar. In 2017, he was selected for the U.S. Army’s Officer Candidate School Hall of Fame.