Despite the Supreme Court decision to uphold the subsidies for private insurance in King v. Burwell, the fundamental problems with the Affordable Care Act remain. Ironically, it is the growing government centralization of health insurance at the expense of private insurance that must be addressed. 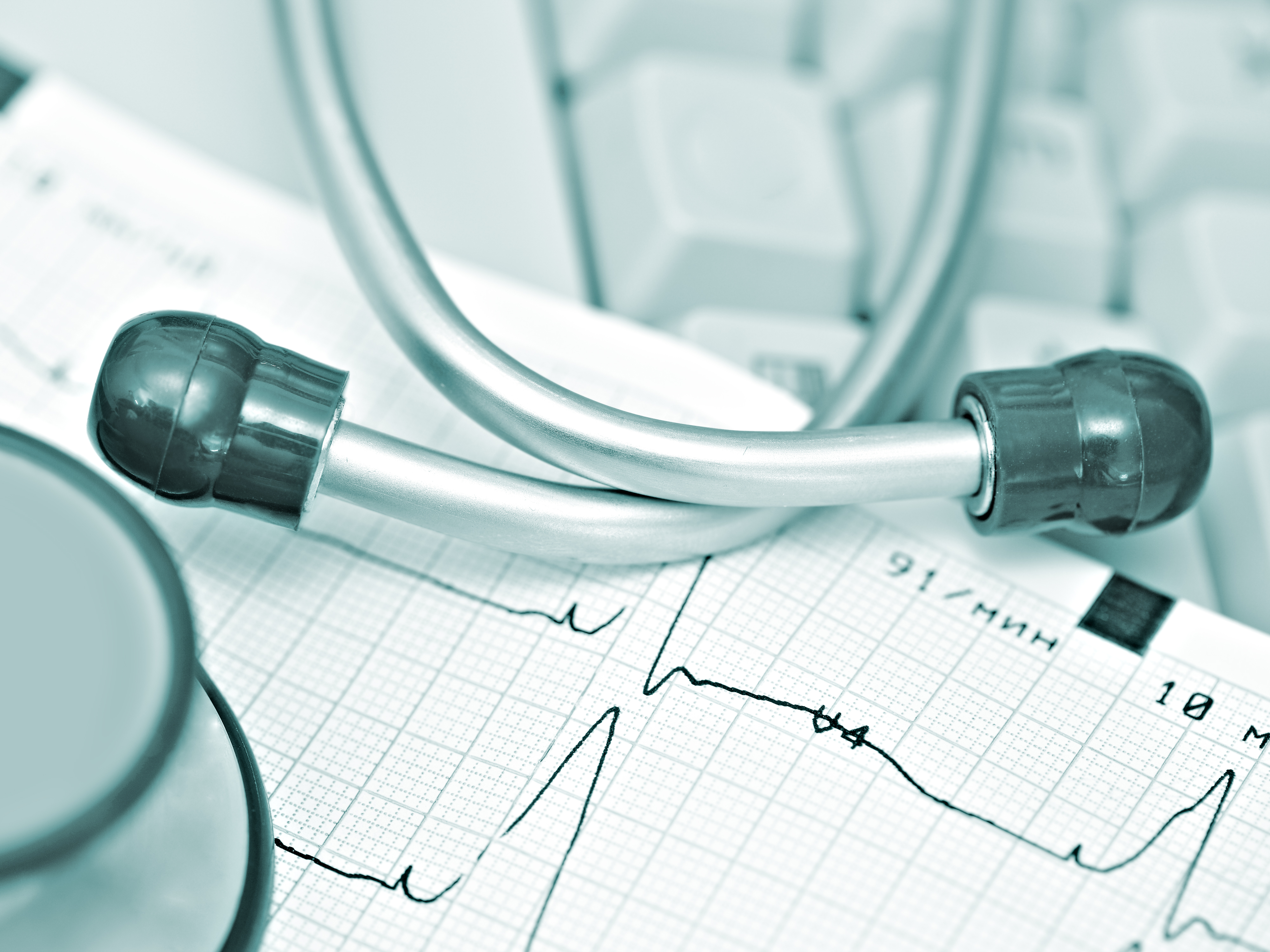 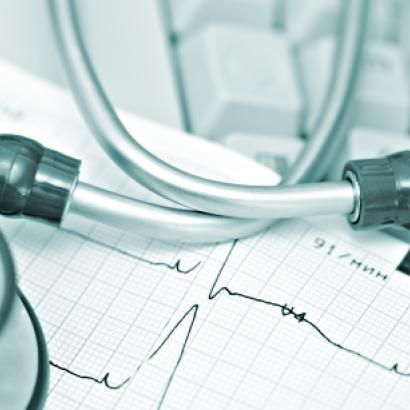 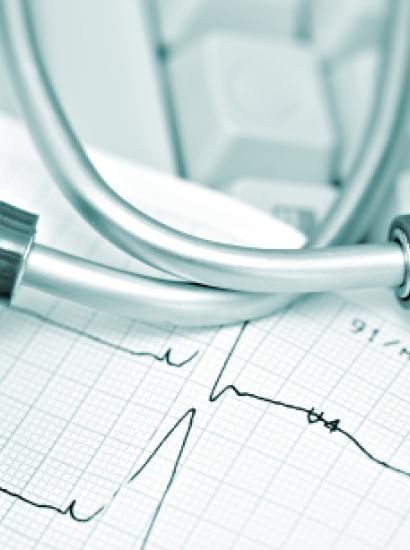 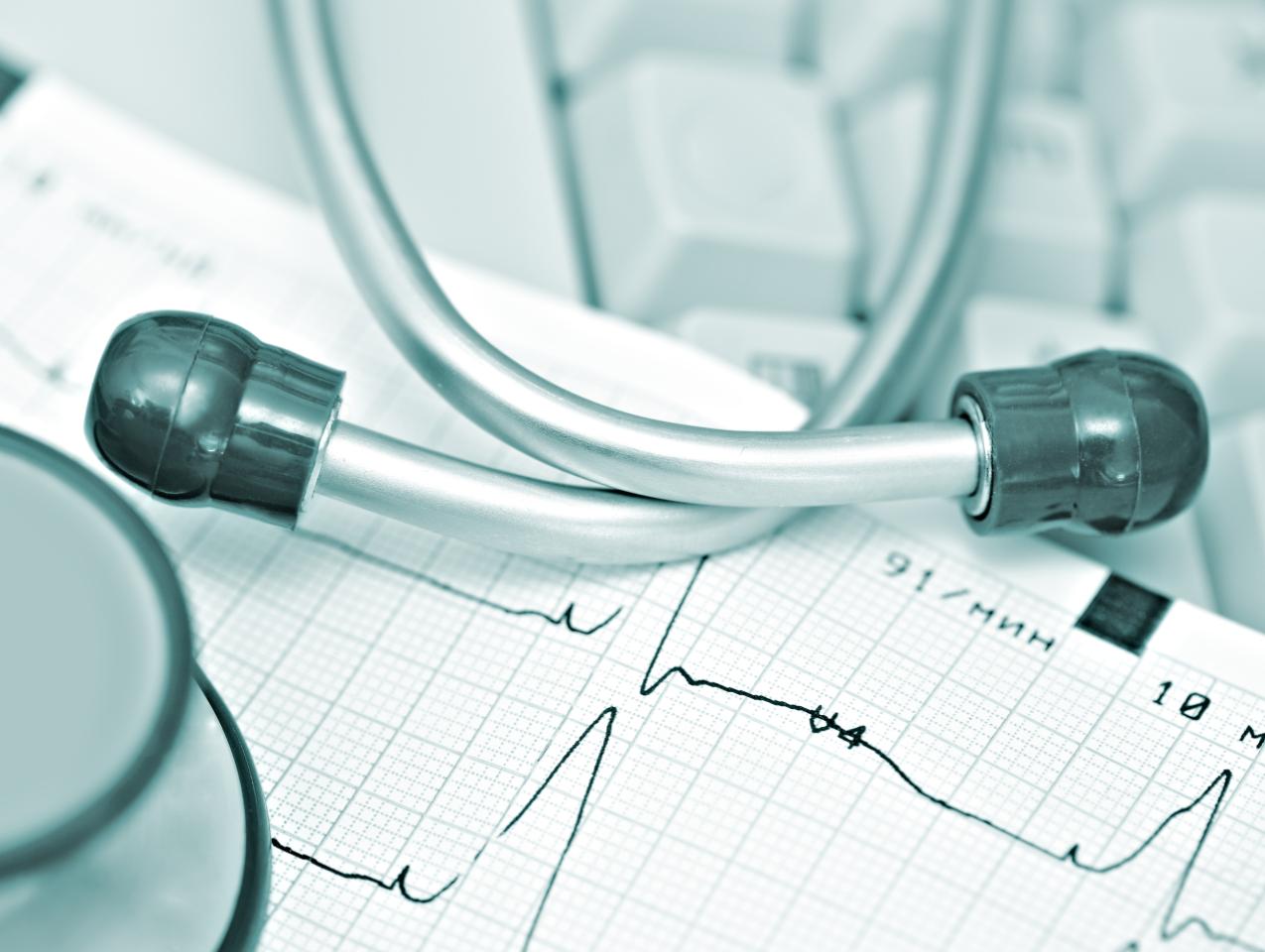 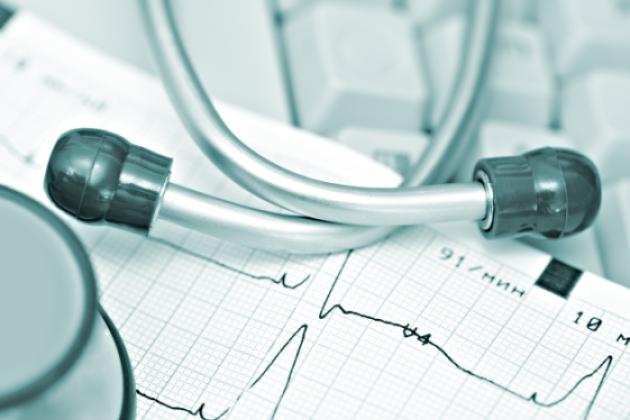 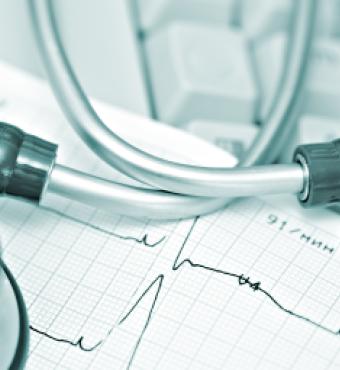 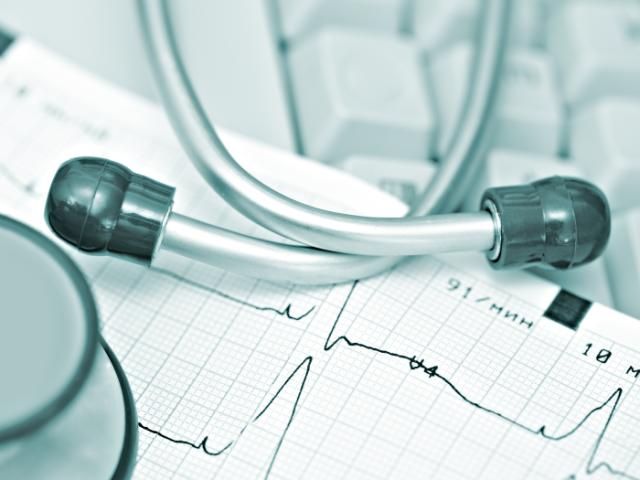 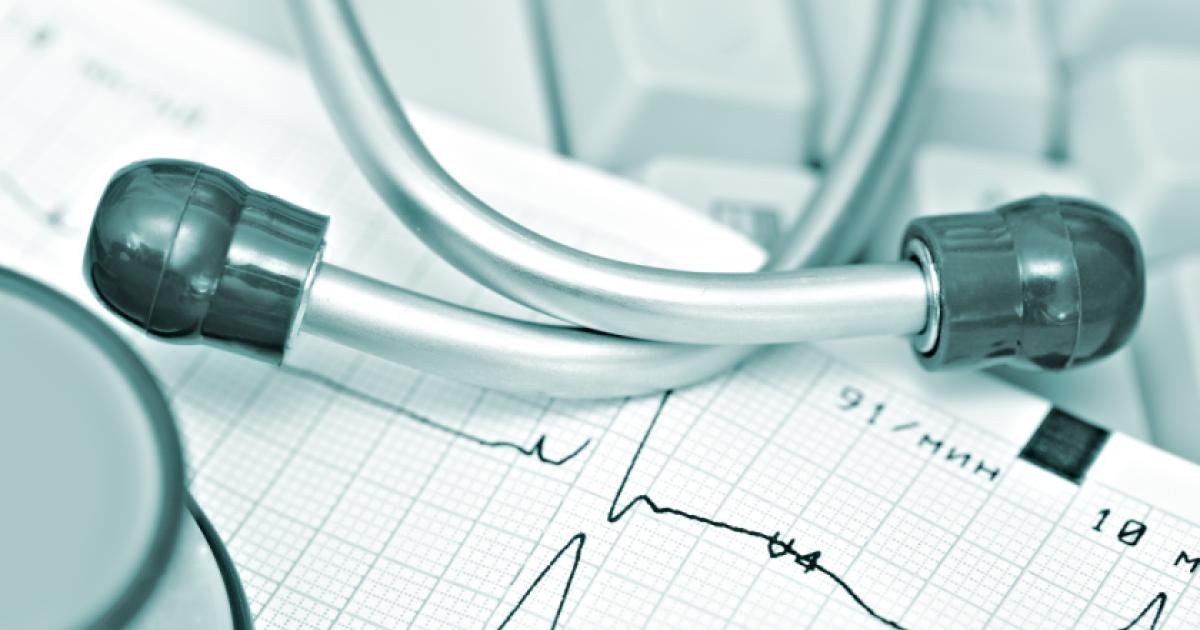 Despite the Supreme Court decision to uphold the subsidies for private insurance in King v. Burwell, the fundamental problems with the Affordable Care Act remain. Ironically, it is the growing government centralization of health insurance at the expense of private insurance that must be addressed.

The 107 million people on Medicaid or Medicare in 2013 will increase to 135 million by 2018, a growth rate tripling that of private insurance, according to projections by the Centers for Medicare and Medicaid Services. At the same time, private health-care insurance premiums are expected to skyrocket in 2016, many by more than 30%.

This will not improve American health care. Private insurance is superior for both access and quality of care. Reforms should therefore be focused on how to maximize the availability and affordability of private insurance for everyone, regardless of income or employment, rather than put more people into government insurance while causing private insurance to become unaffordable to all but the affluent.

Why is private health insurance so important? Insurance without access to medical care is a sham. And that is where the country is heading. According to a 2014 Merritt Hawkinssurvey, 55% of doctors in major metropolitan areas refuse new Medicaid patients. The harsh reality awaiting low-income Americans is dwindling access to quality doctors, hospitals and health care.

Simultaneously, while the population ages into Medicare eligibility, a significant and growing proportion of doctors don’t accept Medicare patients. According to the nonpartisan Medicare Payment Advisory Commission, 29% of Medicare beneficiaries who were looking for a primary-care doctor in 2008 already had a problem finding one.

Numerous reports in the top medical journals like Cancer, American Journal of Cardiology, Journal of Heart and Lung Transplantation, and Annals of Surgery clearly show that patients with private insurance have better outcomes than similar patients on government insurance. It is highly likely that restrictions in access to important drugs, specialists and technology account for these differences.

Of the many negative effects of the Affordable Care Act, the increasing unaffordability of private insurance might be the most damaging. Thanks to its regulations on pricing and coverage, the law has already forced termination of private health insurance for more than five million Americans. The Congressional Budget Office is now projecting that as many as 10 million people will be forced off their chosen employer-based health insurance by 2021—a tenfold increase in the 2011 projections at the onset of the law.

Because government reimbursement for health care is often below cost, costs are shifted back to private carriers, pushing up premiums. Nationally, the gap between private insurance payment and government underpayment has doubled since ObamaCare, according to a 2014 study by Avalere Health for the American Hospital Association. Premiums for private policies will certainly continue to rise, ultimately beyond the reach of the middle class.

To revive and expand private health insurance, the first step is to reduce onerous regulatory requirements. This means eliminating unnecessary coverage mandates that have ballooned under ObamaCare. So-called minimum essential benefits, including unproven treatments by chiropractors, along with zero co-pay preventive services, have increased prices by as much as 10%. It also means reducing the 2,271 state mandates requiring coverage for everything from acupuncture to marriage therapy. These unnecessary mandates represent the biggest controllable factor driving up insurance costs.

Modifying ObamaCare to give everyone the option of lower cost, high-deductible plans restores insurance to its fundamental purpose—protection from significant, unexpected expenses. It would also would make health-care consumers more value-conscious, increasing demand for more efficient and affordable care. The amounts that individuals can contribute to health-savings accounts also should be raised to at least the equivalent of IRA contributions ($5,500 or $6,500 if over 50) from the current $3,350.

Improving access to private insurance for the most vulnerable—the Medicaid population—is critical to improving their access to quality care. So far only Arkansas and Iowa have received approval from the Department of Health and Human Services and implemented a “private option” in which Medicaid funding provides assistance to purchase private health insurance through the exchanges. While this approach is still burdened by mandated benefits and other costly regulations, it is clearly a step in the right direction. A handful of states, including Indiana, Michigan, Pennsylvania and Arkansas, have or plan to make health-savings accounts part of their Medicaid benefit.

Reforming America’s health care rests on reducing costs while improving access to the best doctors and hospitals. That comes from private insurance, not government insurance.

Dr. Atlas, a physician, is a senior fellow at Stanford University’s Hoover Institution.