Return Of Forces From Germany?

On September 11, 1944, a patrol led by Staff Sergeant Warner L. Holzinger of Troop B, 85th Reconnaissance Squadron, 5th Armored Division, crossed the Our River from Luxembourg into Germany. Those five soldiers were the vanguard of a mighty Allied force that would within eight months conquer the Third Reich, thereby ending World War II in Europe. 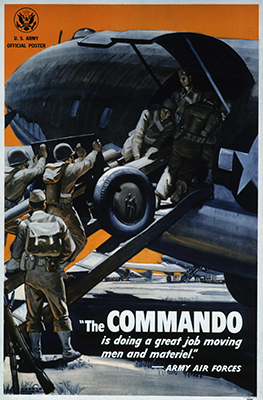 Return Of Forces From Germany? 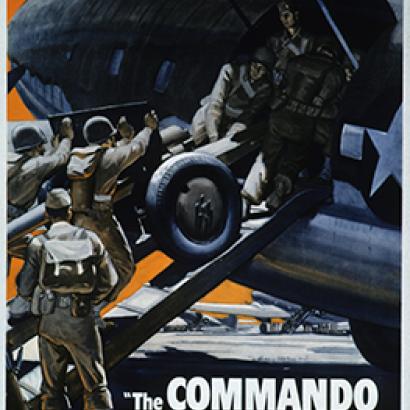 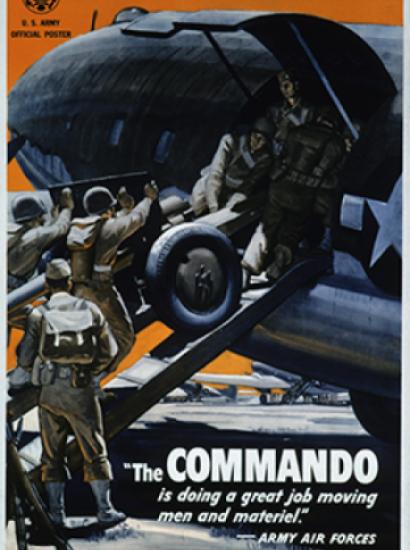 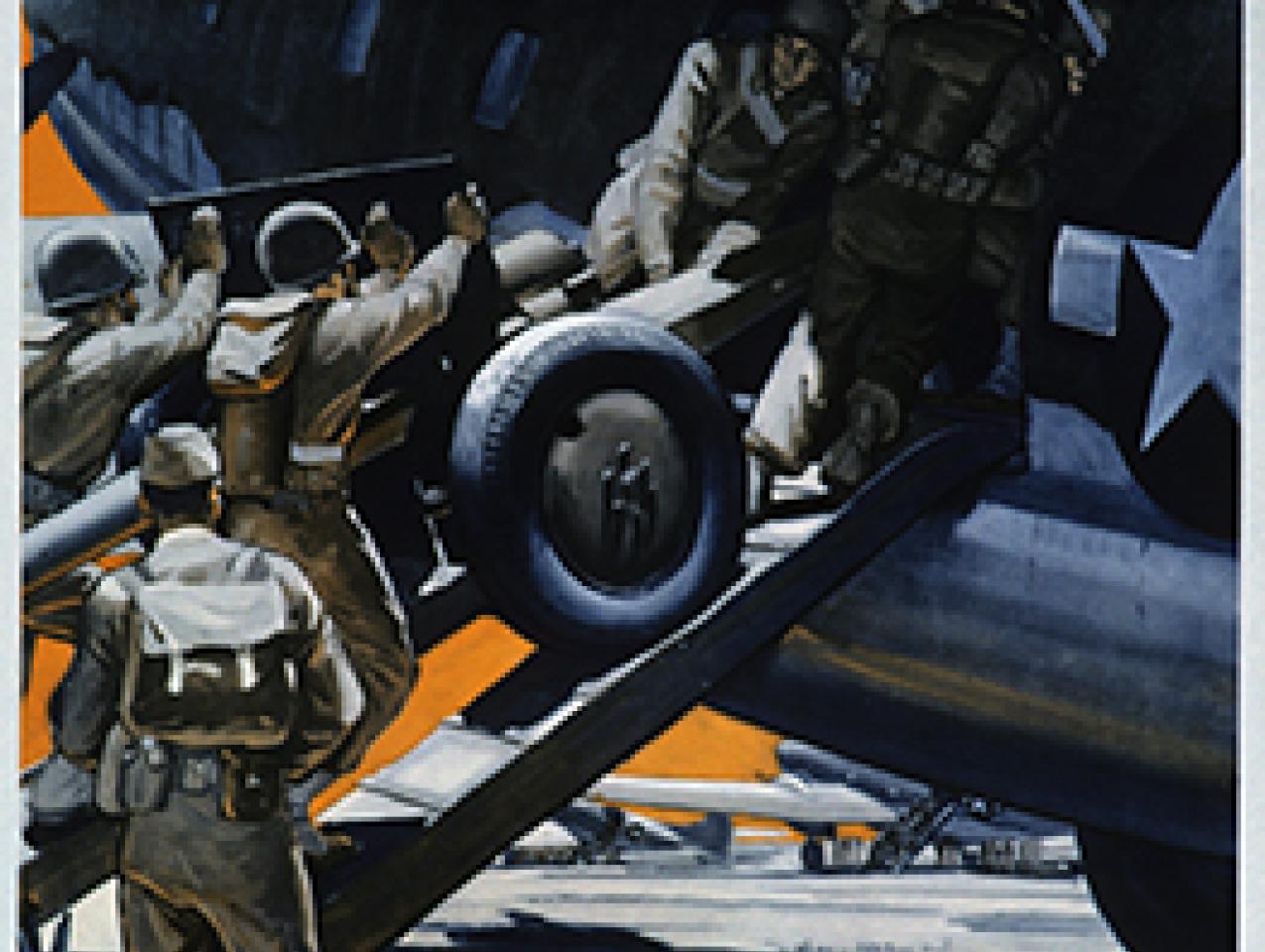 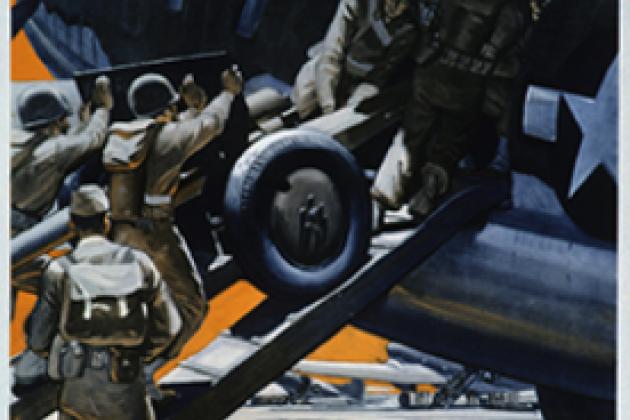 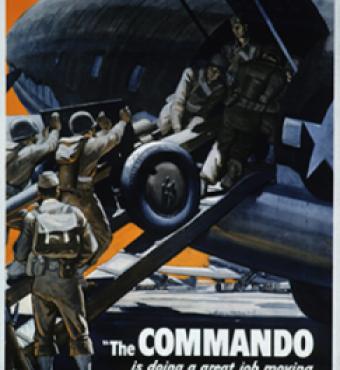 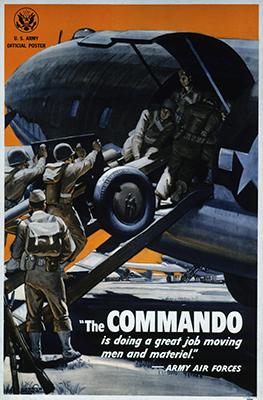 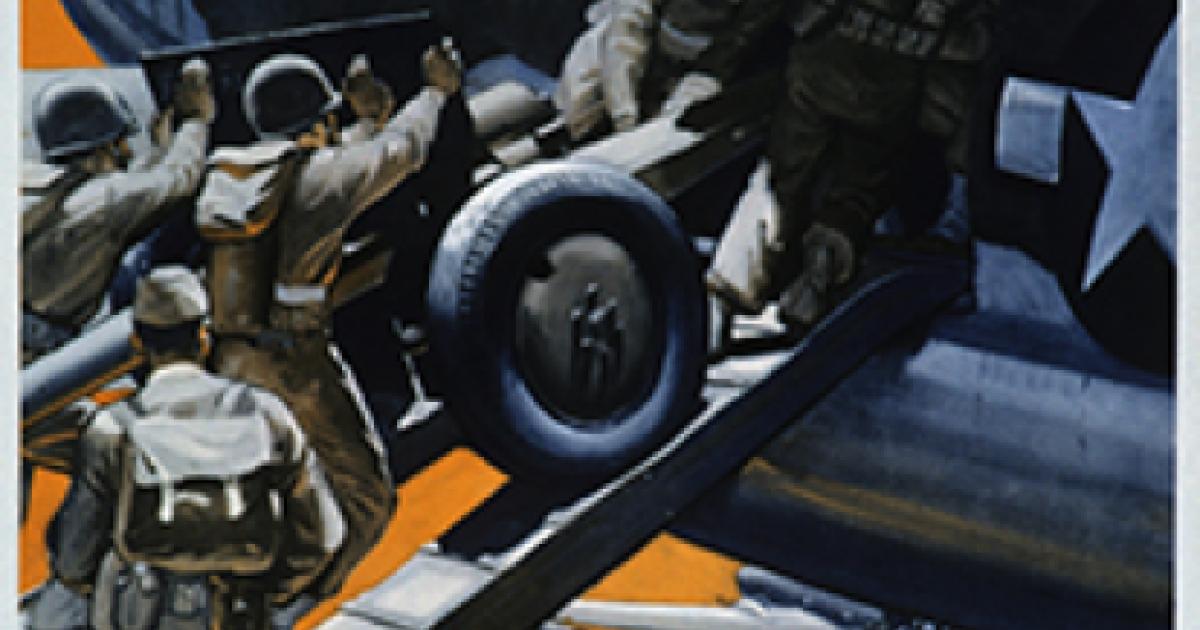 On September 11, 1944, a patrol led by Staff Sergeant Warner L. Holzinger of Troop B, 85th Reconnaissance Squadron, 5th Armored Division, crossed the Our River from Luxembourg into Germany. Those five soldiers were the vanguard of a mighty Allied force that would within eight months conquer the Third Reich, thereby ending World War II in Europe. U.S. troops have been on German soil ever since, first as forces of occupation and since 1949 as part of the North Atlantic Treaty Organization. Their presence advances American national security objectives: ensuring the stability of Europe, keeping European allies out of the Russian orbit, and providing bases from which U.S. forces can deploy to the Middle East, as they have done twice since the end of the Cold War. There is no logical strategic or economic rationale for deploying them elsewhere, either within Europe or withdrawing them back to the United States.

In announcing the withdrawal of U.S. forces from Germany, U.S. Defense Secretary Mark Esper remarked that the new force posture would enhance U.S. deterrence against Russia by providing more flexibility to rotate forces into Poland and the Baltic and Black Sea regions. There is no doubt that NATO’s center of gravity has shifted eastward with the accession of Poland, the Baltic States, and other central and Eastern European nations. Rotating more U.S. forces into the Baltic and Black Sea regions to deter Russian adventurism makes sense. What is inexplicable is how moving U.S. brigades from Germany back to the United States furthers this goal. Units based in Germany can use the excellent European rail system to deploy east; units based in the United States have to fly their personnel across the Atlantic Ocean to meet their equipment in Europe, a much more difficult proposition. Transportation nodes in Germany such as Bremerhaven and Ramstein Air Base—the largest U.S. air base outside the United States—also serve as major logistical hubs; they cannot easily be replicated elsewhere.

Moving U.S. Army Europe and European Command headquarters to Belgium places them further from the potential theater of operations in Eastern Europe. The shift of a fighter squadron from Germany to Italy likewise puts it further away from potential flashpoints in Poland and the Baltic. U.S. brigades positioned in Germany are also closer to crisis zones in the Middle East and North Africa. As for moving U.S. Africa Command from Stuttgart to elsewhere, perhaps the administration should consider actually moving it closer to the African continent. The one move that actually makes sense is the positioning of V Corps headquarters in Poland, where it is better positioned to command and control U.S. forces deployed to Eastern Europe. Otherwise, the movement of U.S. headquarters and troops west and south when the most critical area of concern has shifted east is geographically challenged and strategically bankrupt.

The economics of redeployment also do not pan out. Redeploying U.S. forces to other areas of Europe or back to the United States will cost billions of dollars, while keeping them in place in Germany costs nothing. Germany in fact pays a portion of the cost for basing U.S. troops on its soil, making their positioning there a cost effective proposition. German training areas are superior to those at most bases in the United States, with the exception perhaps of Fort Hood, the Joint Readiness Training Center in Louisiana, and the National Training Center in California. Keeping several brigades in Germany to enable them to use the exceptional training installations at Grafenwöhr and Hohenfels will keep them at higher states of combat readiness than returning them to the U.S. mainland, and transporting those units to Eastern Europe will cost a fraction of deploying brigades from the United States to Europe.

Since moving U.S. forces out of Germany makes little strategic sense, why is the Trump administration moving forward with this idea? Contradicting his secretary of defense, the president has stated that the move is in response to Germany’s unwillingness to meet NATO’s target for defense spending (2 percent of GDP). But Germany has not met this goal since the mid-1990s; neither have twenty-one other member states. So why lower the hammer now?

President Trump and German Chancellor Angela Merkel have sparred over a number of issues, from defense spending, the construction of the Nord Stream 2 gas pipeline linking Russia and Germany, and Berlin’s trade surplus, to relations with China, climate change, and the Iranian nuclear deal. In late May Trump extended Merkel an invitation to attend the G-7 conference in Washington, which at the time was scheduled for mid-June. Chancellor Merkel politely declined the invite, citing the ongoing coronavirus pandemic as a reason to defer travels. Trump no doubt took the rebuff personally; two months later he committed the United States to withdrawing a third of its troops from Germany.

The redeployment of U.S. troops is hardly a done deal. The Trump administration made the announcement with little interagency or international coordination and inadequate planning. The move will require months to plan and years to execute; Congress will also have to allocate funds for new bases, which some lawmakers are already balking at providing. If Trump is reelected in November, the redeployment will likely continue, however haltingly. The Biden campaign has already committed to reexamining the decision and a Democratic administration will likely reverse course, leaving U.S. forces in Germany at current levels. U.S. forces stationed in Germany are not just a show of support to the NATO alliance, but provide needed capabilities that enhance the national security of the United States—as has been the case ever since Staff Sergeant Holzinger stepped onto German soil seventy-six years ago.