The Rise Of Crony Capitalism

Affirmative action and collective bargaining are corrupt forms of political favoritism that harm the economy.

The Rise Of Crony Capitalism 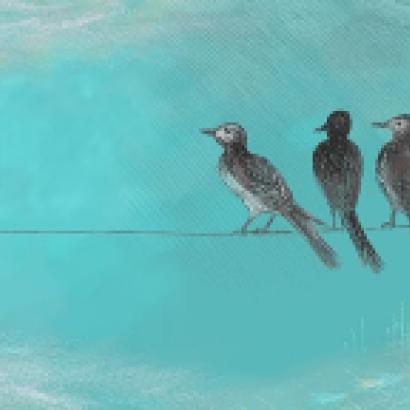 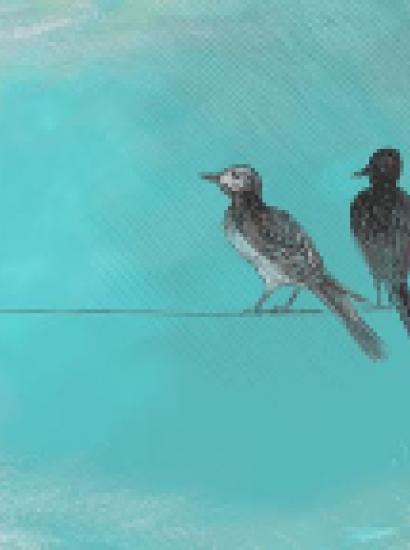 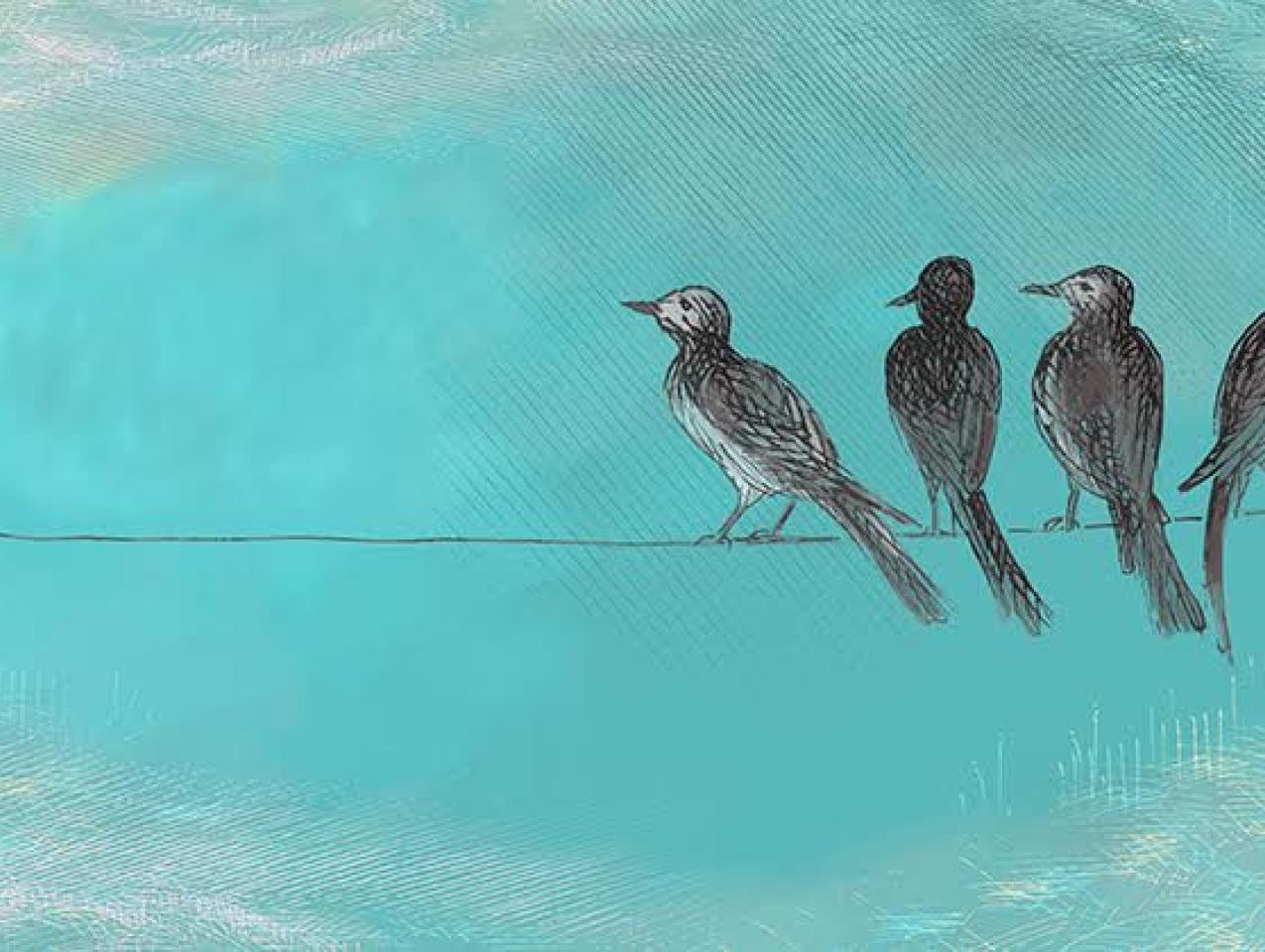 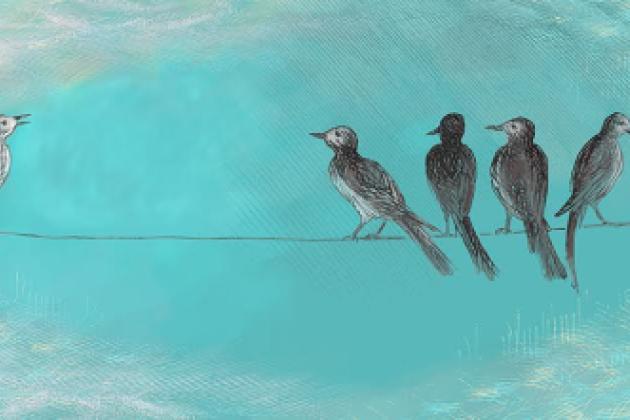 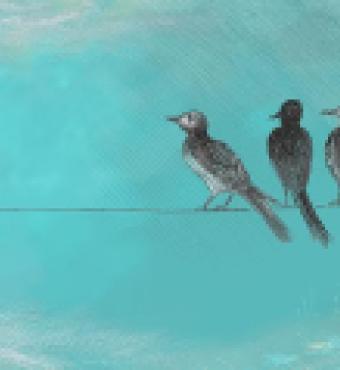 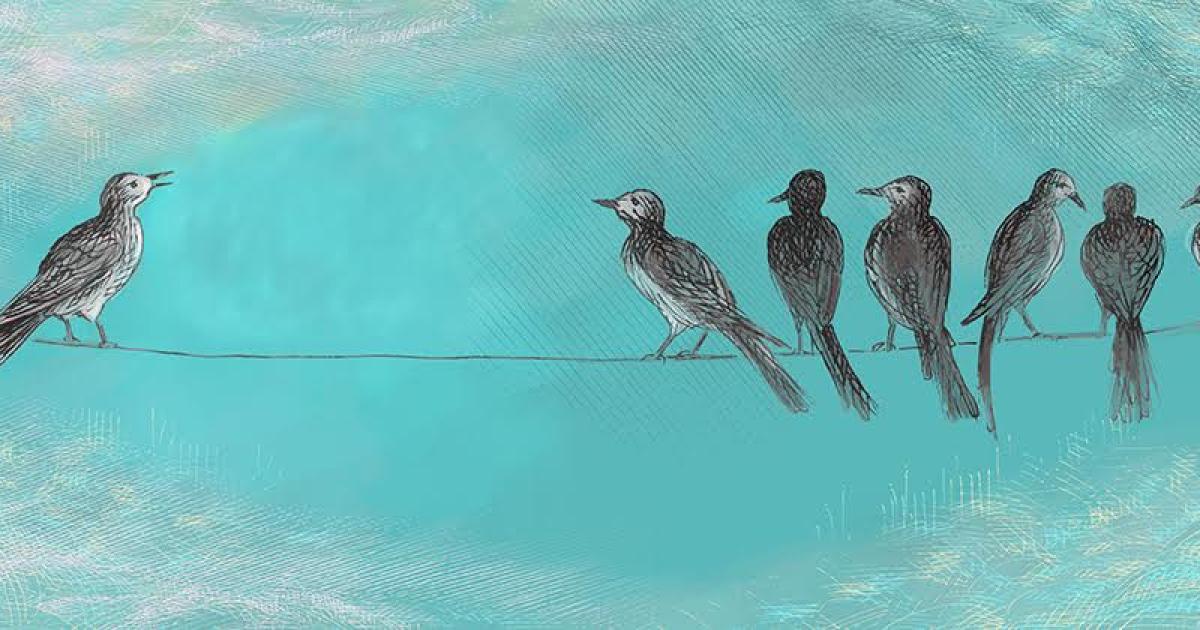 Economists have long documented that government corruption is higher in poor countries than in rich countries. The ten least corrupt countries have, on average, a GDP per capita of around $40,000. They include Singapore, Denmark New Zealand, and Switzerland. Meanwhile, the GDP per capita in the ten most corrupt countries—including Sudan, Turkmenistan, and Uzbekistan—hovers at around $5,000. Among the 177 countries evaluated for corruption, the United States is currently number 19 on the list prepared by the NGO Transparency International.

The primary form of corruption in these nations is crony capitalism. In poor countries, businesses cannot be started or maintained without the existence of a close relationship between entrepreneurs and government officials. There is often favoritism in the granting of building and other sorts of permits, government grants, special tax breaks, and other activities of the regulatory state.

Retail crony capitalism refers to individualized, generally non-systemic expressions of corruption such as awarding jobs or university admission to people based on connections rather than on merit. Wholesale crony capitalism refers to group-focused systemic expressions of corruption. A textbook example of wholesale crony capitalism in Vietnam is the practice of employing only party members and their family members and associates to government jobs or to jobs in state-owned enterprises. Children of supporters of the South Vietnamese regime are still shunned in hiring decisions and in university admissions.

As Le Hong Hiep, a professor at Vietnam National University has observed, because “maintaining the Party’s unchallenged rule remains its top priority, “it is almost impossible for the Party to fight corruption” because rooting out corruption means pursuing cases against party officials, which, in turn, would weaken the party.

We may think that corruption is a problem of poor nations, but there is a great deal of crony capitalism in the United States. Affirmative action is one form of wholesale corruption that is prominent in the United States. By definition, affirmative action involves tipping the scales in hiring or admissions decisions in favor of particular favored groups at the expense of others.

It no longer is possible to argue that affirmative action is defensible because the groups making the hiring or admissions decisions are not members of the groups benefitting from those decisions. This sometimes, though not always, is the case. Minority set-asides and other manifestations of affirmative action occur with even more frequency in municipalities in which the mayor and members of the city council belong to the group that is benefitting from the practice. As one pundit observed years ago with respect to the massive affirmative action programs administered by the city of Atlanta, Georgia, “Atlanta needs an affirmative-action program like the Vatican needs a program to protect its Catholic residents from religious persecution.”

A strong, independent judiciary is thought by scholars to be an antidote to both wholesale and retail crony capitalism. Evidence of this is somewhat mixed. The U.S. boasts a legitimately strong and independent judiciary, but crony capitalism certainly exists in this country, and appears to be on the rise. Subsidies to the sugar industry are an example. According to the Committee for Economic Development, a nonpartisan group of corporate executives, the federal sugar subsidy program costs U.S. consumers almost $4 billion per year. A Heritage Foundation study found that although sugar crops comprise a small percentage of the total value of U.S. crops, the sugar industry accounted disproportionately for one-third of all U.S. crop lobbying from 2002 to 2011. The Wall Street Journal reports that PACs affiliated with sugar companies have made more campaign donations than did lobbyists for all other U.S. crop interests combined in recent years.

The Export-Import Bank is another poster child of crony capitalism in the U.S.  As one newspaper observed, Boeing, Caterpillar, General Electric are “corporate behemoths that feed at the bank’s trough.” Reason magazine reports that most of the Export-Import Bank’s U.S. activities benefit a few giant companies and that its international financing tends to go to state-run businesses like Mexico’s Pemex or Air Emirates of the United Arab Emirates.

Even so, the judiciary serves as an independent counter-weight to crony capitalism. However bad things may be now, they undoubtedly would be worse if the judiciary were under the dominion of the politicians. An example of the judiciary’s role in resisting wholesale crony capitalism came in a January Supreme Court case. At issue in Friedrichs v. California Teachers Association was the validity of laws that require all workers to pay unions for engaging in collective bargaining even when the workers object to the positions taken by those unions in the collective bargaining process.

Friedrichs offers an opportunity to strike a blow at a particularly pernicious form of crony capitalism, public sector employee unions. These unions create an unholy alliance between politicians who support the unions, and the unions who buy the politicians with their members’ dues. Unlike in the private sector, where investors and entrepreneurs have an incentive to bargain with unions against above-market contracts, politicians are happy to make “concessions” to unions because these concessions do not come from the politicians own pockets: They come out of the pocket of taxpayers. This is why rich public sector union contracts are bankrupting states and municipalities.

A line is crossed when public sector unions take workers’ money for causes that even the employees themselves oppose. As Justice Anthony Kennedy observed at the oral argument, “many teachers strongly, strongly disagree with the union position on teacher tenure, teacher pay, on merit pay, on merit promotion, on classroom size.” These are “matters of public concern.... The agency fees require that employees and teachers who disagree must nevertheless subsidize the unions on these very points.”

Wholesale crony capitalism is a particularly worrisome form of cronyism, not only because of its broad scope, but also because it ossifies existing power structures and political equilibria. Unions, particularly teachers’ unions, are steadfast supporters of leftist politicians, who, in turn, pay for that support with taxpayer dollars by protecting unionized teachers from having to worry about the quality of their performance on the job in the classroom.

Perhaps the strongest argument for striking down the so-called “fair share” statutes is found in the experience of California teacher Rebecca Friedrichs, who is the named plaintiff in the case currently before the Supreme Court. Her money, taken from her paychecks as required by the California fair share statute, is being used by her own union to fund a campaign that, according to the California Policy Center’s Union Watch, is “portraying Friedrichs and her peers as allies of evil corporations and white supremacists.” Why? Because of their efforts to take away from unions the power to take mandatory fees from non-members.

A pernicious facet of wholesale crony capitalism is its susceptibility to being marketed as morally benign. Crony capitalists justify favoring certain groups, whether the Communist party in Vietnam, historically under-represented U.S. minority groups, or labor unions on the grounds that these groups are deserving of favoritism. The problem with that argument is that crony capitalism is deeply damaging to the economies that allow ordinary individuals to thrive. It has pernicious effects on incentives to invest in education and entrepreneurial activity because, under crony capitalism, connections lead to advancement, not educational achievement or entrepreneurial creativity. This is why the stakes are so high in Friedrichs.