The matter of the Middle East is now critical to the fate of modern world order. The end of the Cold War, now a quarter-century in the past, increasingly looks like the turning-point from which began a downward spiral toward the global disarray and dangers which swirl through this still-new twenty-first century. For a short time the international relations sector buzzed with the possibility of “A New World Order” which President George H. W. Bush tried to describe without success. 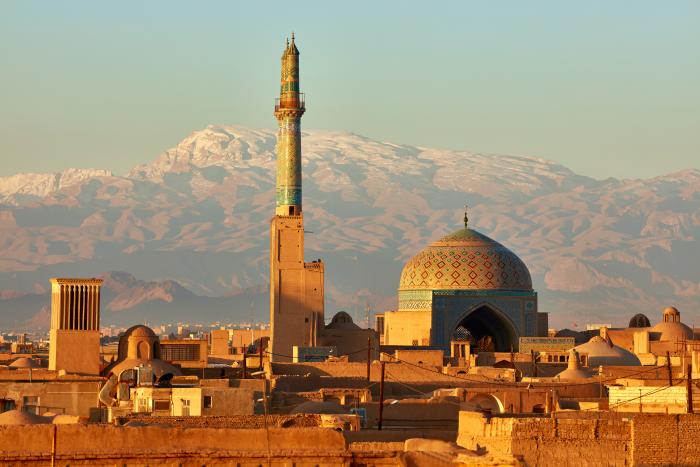 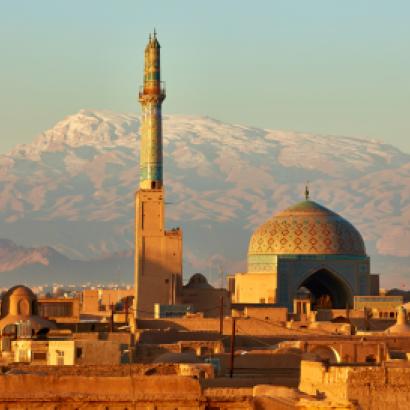 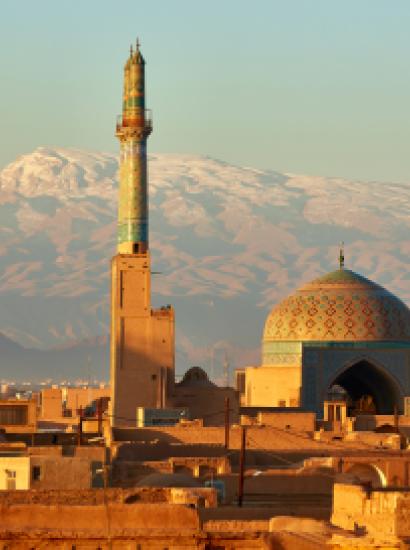 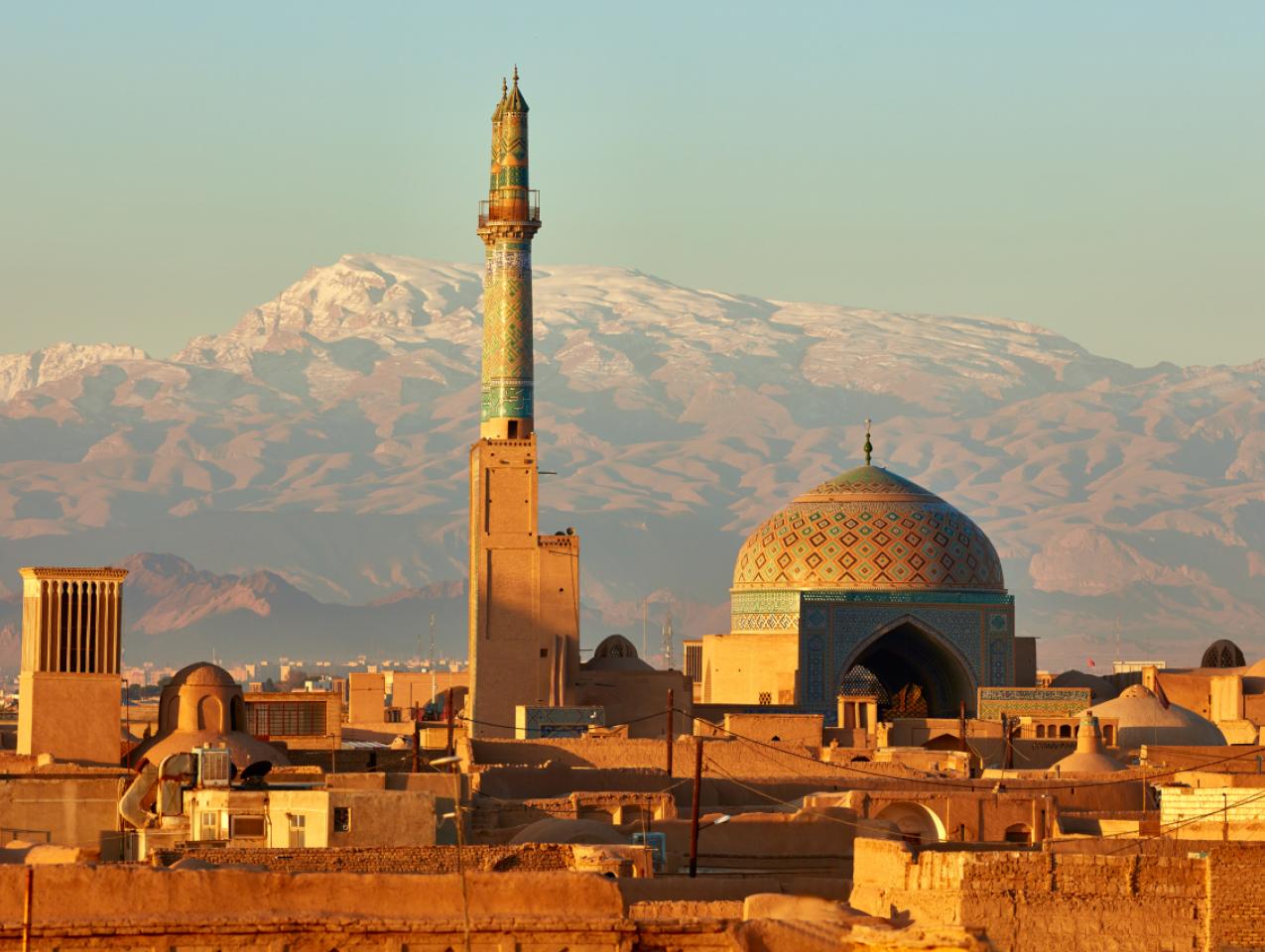 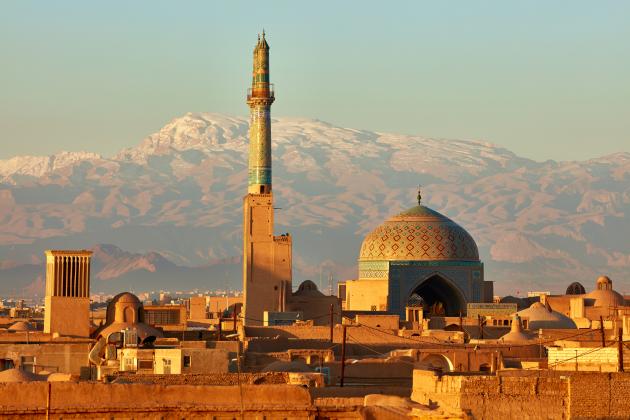 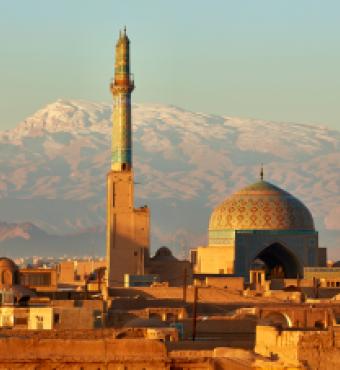 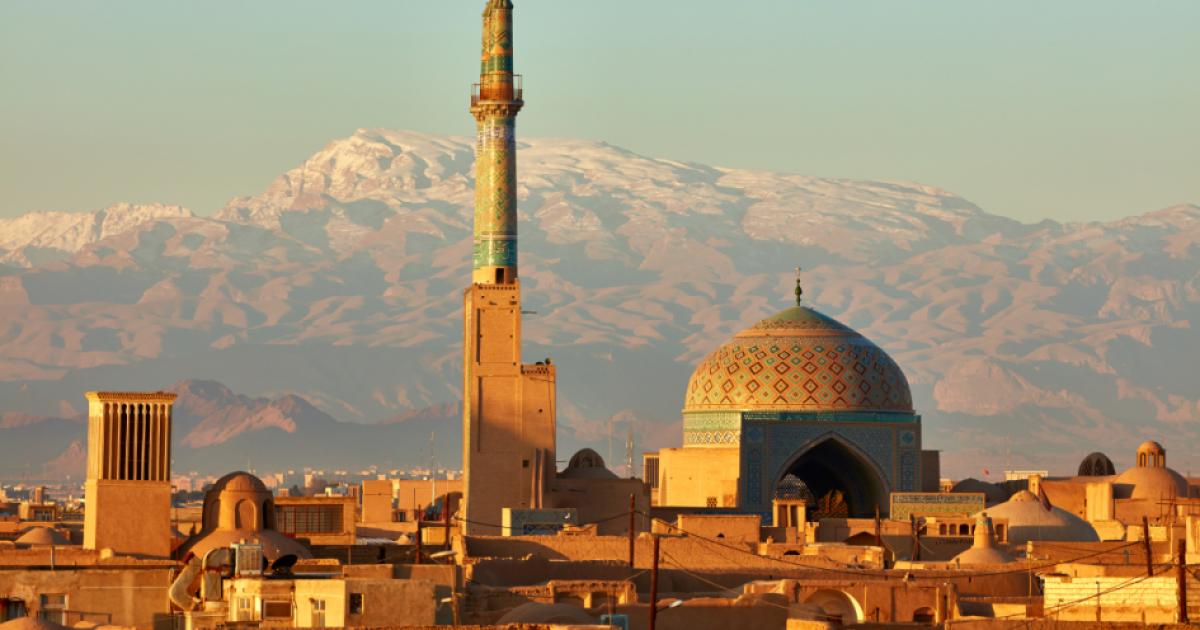 The matter of the Middle East is now critical to the fate of modern world order.

The end of the Cold War, now a quarter-century in the past, increasingly looks like the turning-point from which began a downward spiral toward the global disarray and dangers which swirl through this still-new twenty-first century. For a short time the international relations sector buzzed with the possibility of “A New World Order” which President George H. W. Bush tried to describe without success. The UN Security Council met for a couple of hours in January 1992 in its first-ever Heads of Government session, supposedly to authorize a revitalization of “the World Organization of its Member States” but that endeavor ended in a matter of months. This meant that unlike all major wars of the modern age, there was no generally-agreed settlement as there had been after the Napoleonic Wars, World War I, and World War II. The intelligentsia’s consensus was that the state, borders, and sovereignty were outmoded. Non-governmental organizations (NGOs) were the exciting new form. The European Union was reconceiving itself accordingly, relegating the Westphalian state system which Europe had created and given the world to the ash-heap of history, at least as Europe itself was concerned. The United States, weary from its Cold War exertions, envisioned a “peace dividend,” and elected a domestic-agenda-first president. America would bask in its “unipolar” moment while handling foreign affairs on a case-by-case “just get through the news cycle” mode of operation. The U.S. would begin to ease its burden of leading the world in defense of the established international system.

But in fact, a new world order was taking shape. There came a slowly-dawning reality that what might now be called Islamism was the latest challenge to the modern state system based on an ideology that vowed to overthrow and replace every element of international comity that defined contemporary civilization. The tactic of terrorism would drain the energies and security services of the West through the post-Cold War period and deep into the new twenty-first century.

Most consequentially, the power centers of three continents were emerging by design and self-defined historical “inevitability” into political-ideological structures intended to transcend the modern international state order and to recreate neo-imperialistic spheres of influence. Russia toyed with the idea of democracy, soon was gripped by kleptocracy, and then in the twenty-first century under a neo-tsarist, neo-commissar ruler would begin a pattern of probing Western European weaknesses while envisioning itself as a transnational “Eurasian” realm. The People’s Republic of China finally bade farewell to Chairman Mao even while the Party would continue to make use of his cultic adoration. China would amass wealth and power from responsible participation the global economy until near the end of the new century’s first decade, it would reveal itself both as seeking an “harmonious” world order even as it assertively began to deconstruct aspects of that order which failed to display “Chinese characteristics.”

The third power center of what may, not entirely frivolously, be imagined as the new century’s dreikaiserbund (Three Emperors’ League) is the Islamic Republic of Iran. By a deft mixture of diplomatic stratagems, support for terrorist agents, military and paramilitary deployment of a variety of militias, and a “foreign legion” in the form of Shia Lebanon’s Hezbollah, as well as a brilliantly-executed nuclear “deal” with the United States, Iran has turned itself in a strikingly short time into the suzerain of the northern swath of the Middle East from western Afghanistan, through Iran itself, Shia Iraq, the satellite Assad regime in Syria, and most of Lebanon to the Mediterranean beaches. Iran is consolidating this after winning the major war for Syria with the decisive intervention of the Russian army and air force (providing Moscow with air, land, and naval bases in the process) while becoming recognized as a “threshold” nuclear weapons power that is reshaping the regional balance of power to its advantage.

Not content with these dramatic demonstrations, Iran also has been stitching together a northeast-to-southwest archipelago of influence through points in the Gulf, to threatening Shia unrest in Saudi Arabia’s Eastern Province, and along supply routes to the pro-Iranian Shia Houthi war in Yemen – all this exhausting the Saudis in counter-actions to keep Riyadh from being geostrategically surrounded. As the People’s Republic of China intends to build “One Belt, One Road” across the Eurasia land mass and along maritime lanes to Africa, Iran is doing something similar horizontally and vertically across and down the Middle East.

This new Iran was launched in 1979 by the Islamist Revolution of Ayatollah Khomeini which overthrew Shah Reza Pahlavi and riveted American emotions by storming the U.S. Embassy in Tehran and taking diplomatic personnel hostage for 444 days. As shocking as this was to Washington, the symbolic power message it carried has still not been fully grasped. The foundation of the modern international state (Westphalian) system has been diplomatic immunity guaranteed by every host country to the resident embassy officials of other states. Revolutionary Iran’s message should have been clear: The Islamic Republic sets itself against the established world order in every regard.

In 1979 few American analysts could explain this momentous event. I was present at a packed, hastily-called meeting open to all State Department employees to hear the just-returned from Tehran Foreign Service Officer known to be our finest expert. The most he could offer was his conviction that “We can do business with this Ayatollah.” To other experts, what had happened was one of “The Great Revolutions,” comparable to the French Revolution in 1789 and the Russian in 1917.

The admirable and underappreciated foreign affairs intellectual Adda B. Bozeman, professor emerita of Sarah Lawrence College at that time, stepped up to give context to the Iranian upheaval. The revolution, she wrote, should be seen “as a victory for the general cause of Islam and as a defeat not so much for the Pahlavi dynasty as for the Iranian nation-state.”1 The key to understanding would be the ancient “Persian World-State.” The Sassanian Empire of Persia had been conquered by Islamized Arabs in 630 AD, but then would be followed by “Iran’s conquest of Islam” as Arabs came to recognize and adopt Persian statecraft and administrative practices; these would provide a governing structure for the Umayyad and Abbasid Caliphates as well as those of the Mongols and Turks. Historically, Bozeman said, this Iranization of the Middle East eventually would prove more powerful than later Westernization.

Thus the rise of Iran to paramount power in the region may be historically inevitable, at least as seen from Tehran. The regime of the Ayatollahs has made striking use of ancient Persia’s culturally adaptive character: Ayatollah Khomeini transformed traditional Shia theology so that the clerics actually could rule rather than be “Quietist” in accord with Shia tradition. The Shah had doomed his rule by featuring pre-Muslim Persia’s Persepolis to the apparent disregard of Islam’s Mecca. The 1979 Revolution would be Islamic, but at the same time step into the role of Persian world-state. The new Islamic Republic would easily shift back and forth from its inherited position in the established international state system to its revolutionary aim of overthrowing that same system, as circumstances might make being either “in” or “out” of world order more immediately advantageous. The political structure adopted by this new revolutionary Iran resembles the Rousseauean model used by Cold War communist regimes to empower one-party rule, and employ revolutionary para-military forces beyond the confines of conventional military laws of war. As with other revolutionary regimes, the “government” would be marginalized, as merely administrative and dominated by the “great leader” and his supra-governmental elite apparatus. The nuclear Joint Comprehensive Plan of Action (JCPOA) stands as a monument to Iran’s strategic guile: a treaty that is not a treaty, one that binds the two parties in ways temporarily beneficial to both, but leaves Iran not only free to continue its double game but also doing so with resources provided by America’s massive sanctions relief.

Against this, US policy has ranged from contradictory to incoherent: from President Obama’s “Deal” which the region has taken to mean “The U.S. looks with favor on the rise of the Islamic Republic of Iran to paramount power in the Middle East” to President Trump’s refusal to certify the “deal” while nonetheless keeping to its provisions while threatening to block Iran’s ambitions and expansive neo-imperial actions in unexplained ways.

Taken together, all this makes “Rolling Back Iran” the most perplexing, task in American strategy today – if the U.S. actually intends to take up this challenge.