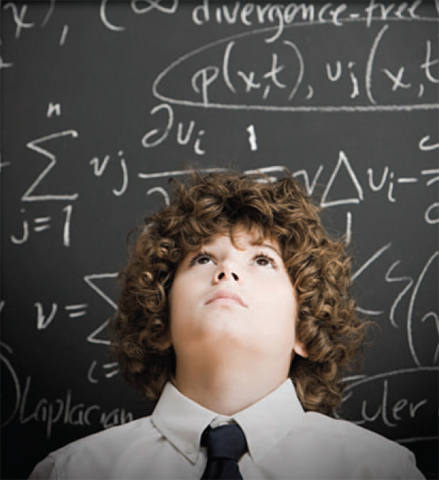 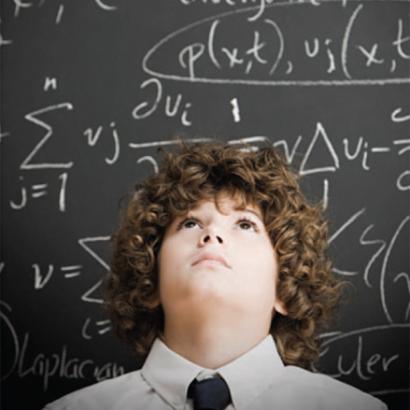 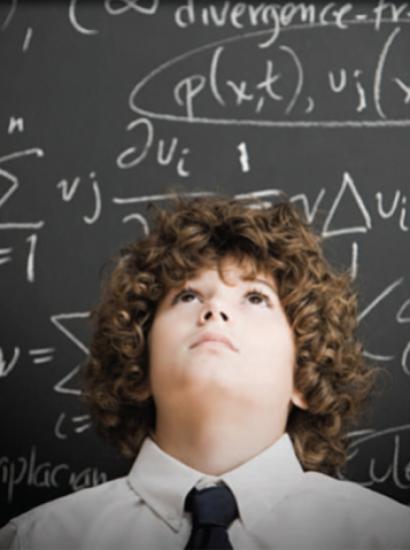 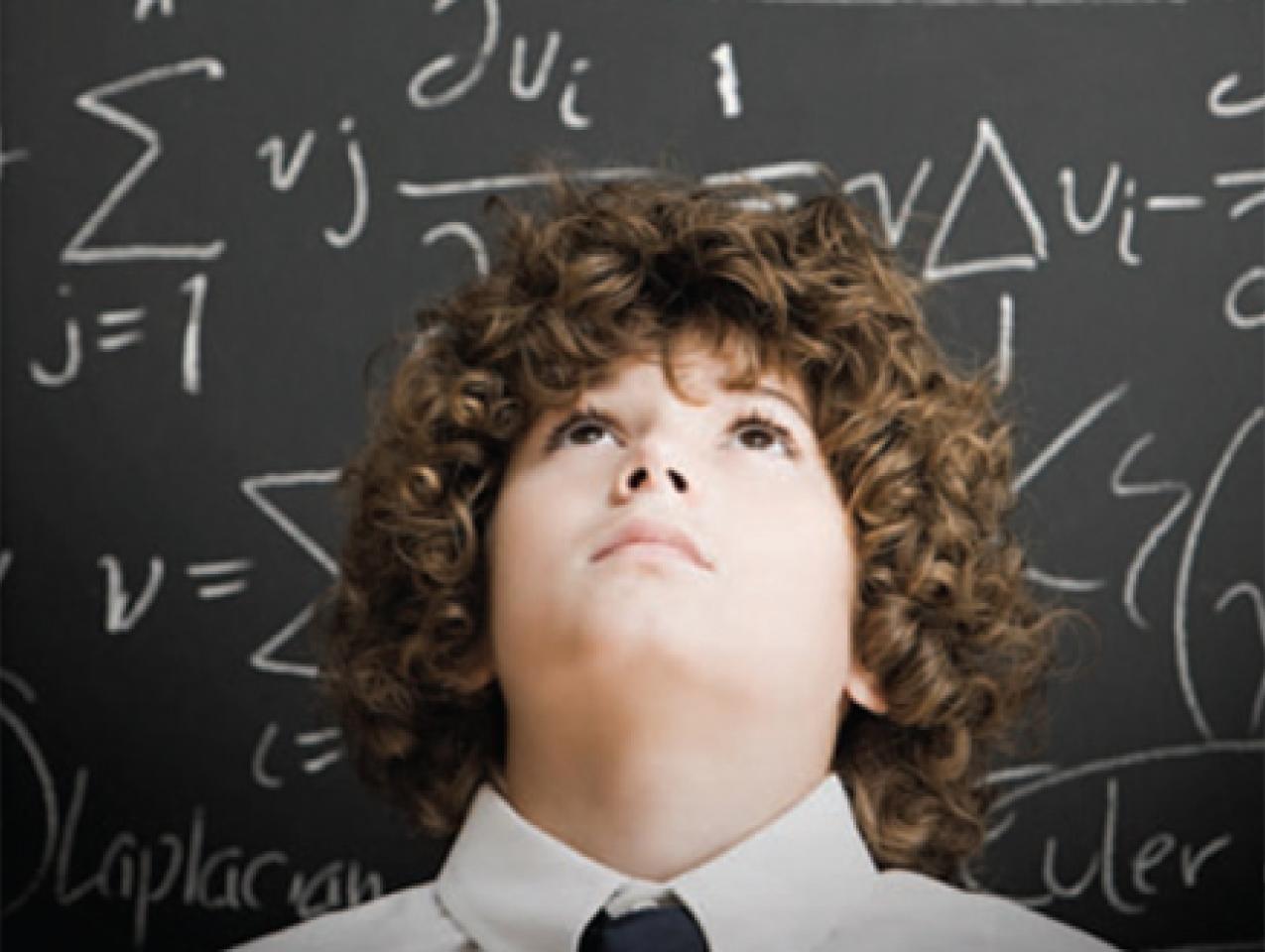 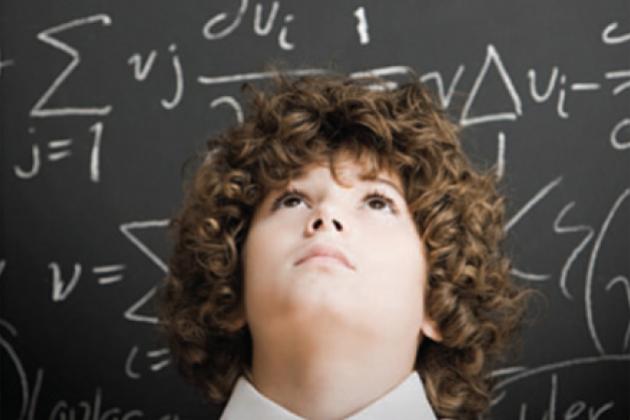 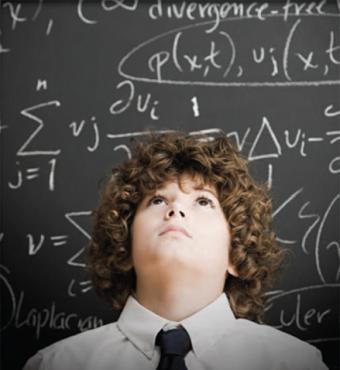 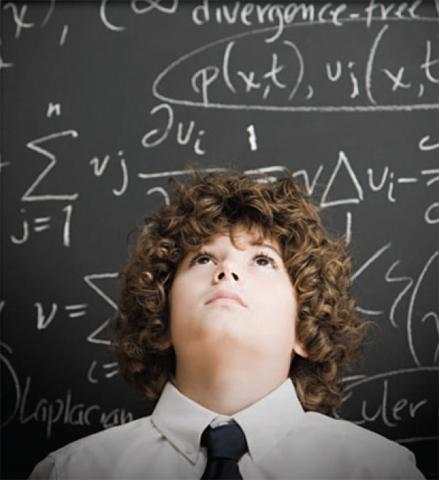 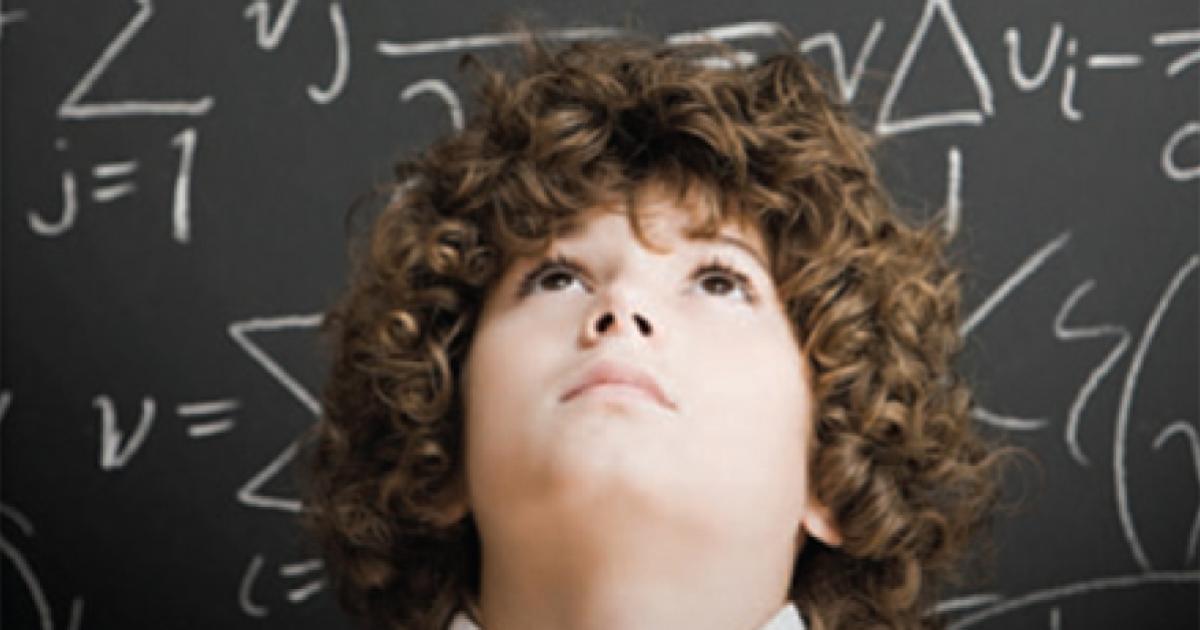 According to Seattle educators, math instruction in the United States is an example of “Western Math,” which apparently is the appropriation of mathematical knowledge by Western cultures. While everyone agrees that two plus two is four, three times three is nine, and that there are three hundred and sixty degrees in a circle, Western Math critics worry about more nuanced issues, such as why we teach kids Western counting and not, for example, how the Aborigines count.

Apparently, ancient cultures also used different terminology to refer to addition, subtraction, multiplication, and division. They may have focused on geometric shapes different from triangles and circles. They may have called the degrees in a circle something other than degrees. And now it seems that math education—in all of its abstraction—should become culturally and socially focused away from those Westerners who coopted it.

Seattle’s new proposed math curriculum will take US public school math instruction where no one has gone before.

If you are struggling to understand the logic of this, you are not alone. For the life of me, I don’t know how the Pythagorean theorem, for example, or Euclidean geometry, more broadly, oppress people or communities of color, or how these foundations of mathematics have been appropriated by Western culture.

In fact, I really doubt that anyone whose foremost interest is in culture—Western or otherwise—thinks much about Pythagoras or his famous theorem and whether the relationship between the sides of a triangle denigrates people of color or has been used to promote WASPs and the wealthy.

Seattle’s proposal implicitly claims that it will be more successful in teaching math. Perhaps, but I am unaware of any compelling evidence supporting this view. And I see no reason why telling kids that they have been oppressed by “Western Math” would lead to better learning outcomes.

For example, would anyone understand geometry any better if they knew that Pythagoras may have been a vegetarian, or that he may have practiced mysticism? (I am assuming that these two practices are outside mainstream Western culture, but then again, maybe the West has appropriated veganism and mysticism? This is really making my head spin.)

Would kids learn how to tabulate numbers more effectively if teachers spent weeks describing the history and use of the Chinese abacus?

The California curricular proposal also focuses on racism and is heavy on ideology, with pot shots taken at most anything and everything “Western.” Take for example capitalism. In one of the most uninformed economic criticisms I have ever seen, the proposal states that capitalism is a tool for power and oppression (sound familiar?), which fits right in with Seattle educators.

Just how bad is California’s student math performance? You can judge for yourself, based on the following question that was asked to 11th graders: Add the square root of 16 and the third root of 8.

No. Only about 37 percent of students answered the question correctly. This percentage is not much above 25 percent, which would have been the number of correct answers if students had simply randomly guessed from the four possible answers provided. We had better either improve math education pronto or start to recruit better-trained students to the state.

There is a better way to help California’s kids succeed at math than to go down the road of racism and identity politics. Simply reintroduce the principles of math education used in the state before the development of Common Core curriculum.

An independent review of California’s pre–Common Core math curriculum gave it a grade of “A” and noted, “If any state has math standards right, it’s California. The Golden State’s standards avoid almost all the pitfalls of other states. . . . All in all, the state has a top-notch blueprint for mathematical excellence.”

But as education experts have noted, the Common Core math curriculum was never developed to be on par with best-practice international standards, nor did Common Core provide adequate coverage of K–12 math topics.

It is not racism nor the appropriation of mathematical knowledge by Westerners that is the reason for deficient math learning by our children. It is something much simpler. It is a poorly designed math curriculum that the state mistakenly adopted. It is easy to improve.

Improving outcomes is easy in principle. Change the curriculum and add teachers who know how to teach math. But sadly, at least in California, this will be almost impossible to implement in practice.