The thicket of new regulations won’t give investors more information. 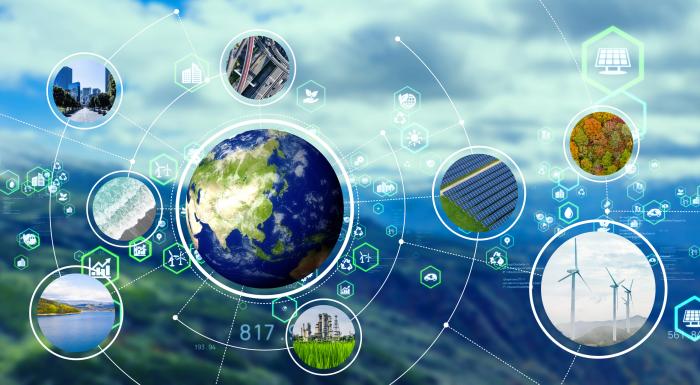 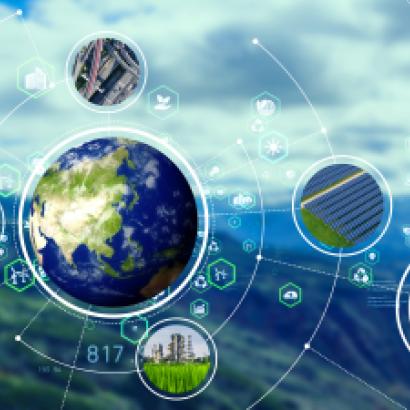 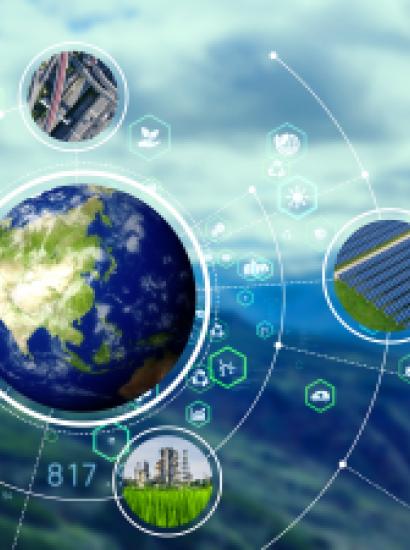 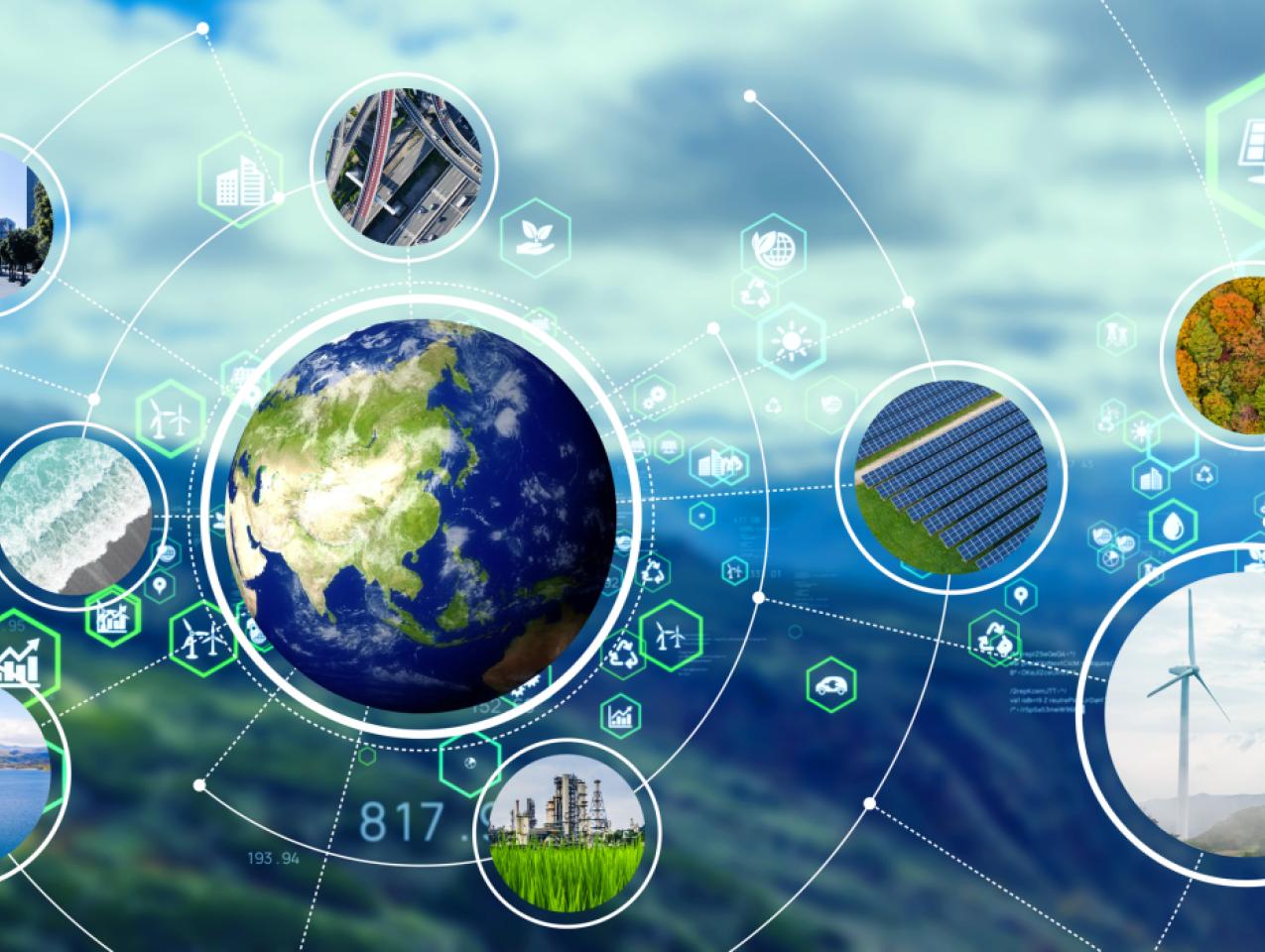 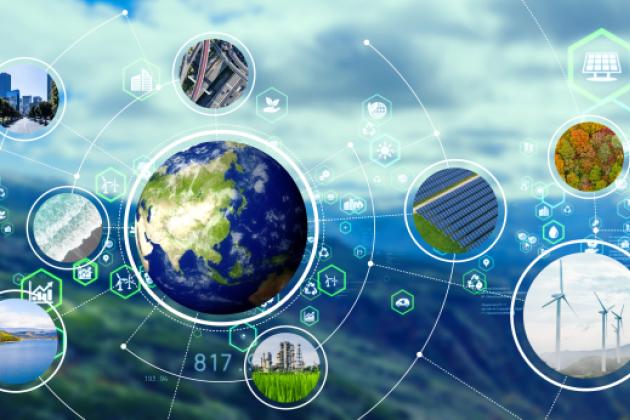 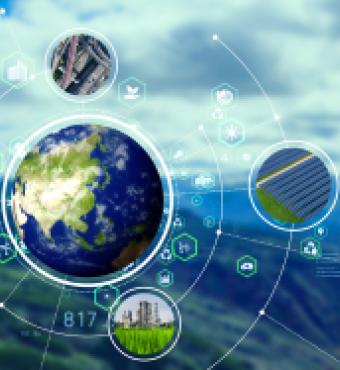 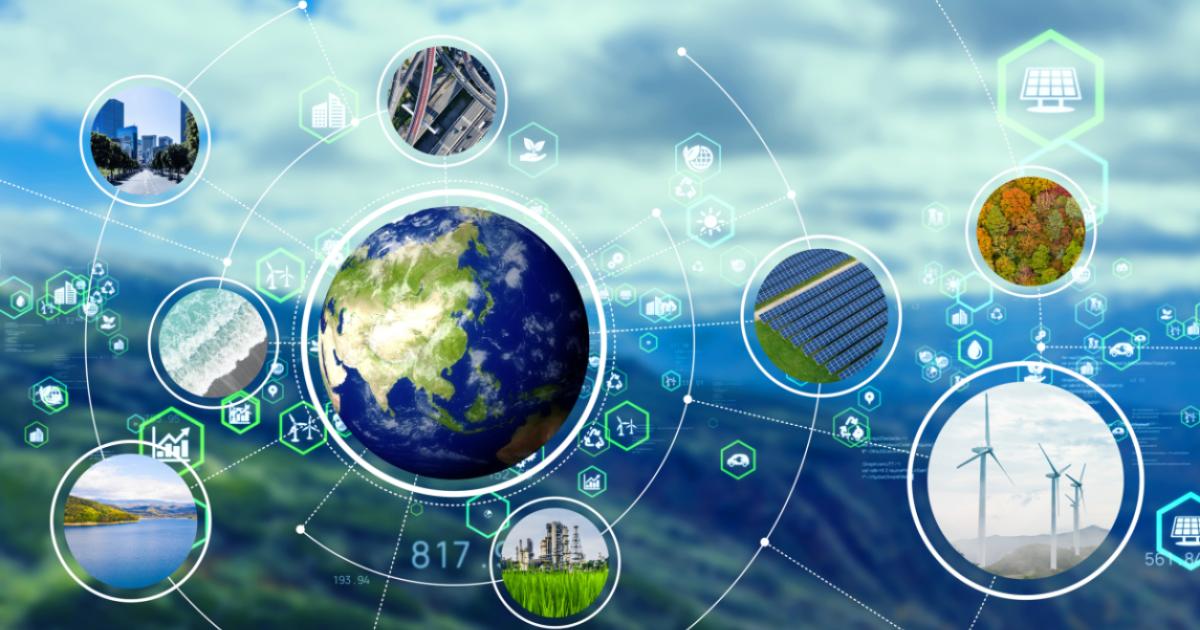 The Securities and Exchange Commission (SEC), which recently flexed its muscles to expand regulations over private equity firms, is at it again. Only this time, the stakes are far higher: its tedious 506-page proposal for mandated disclosures relating to climate change will expose every major corporation in the United States to unending administrative meddling.

As with the private equity proposal, the new SEC initiative provoked a detailed and powerful response from SEC Commissioner Hester Peirce, who disputed virtually every assertion made by the three-member Democratic majority, headed by SEC Chairman Gary Gensler. Gensler claims that the new rules will allow for greater consistency and comparability of the anti-global-warming efforts of different companies. Peirce responds instead that the SEC diktat will force each company to make so many ad hoc factual assumptions that the new findings will be indigestible by the very investors whom it is said to inform and protect. The Democratic majority claims that expanded climate disclosures are always material to prudent investors, citing in support of its position the general remarks of BlackRock CEO Larry Fink, who insists that the threat of global warming requires a “Fundamental Reshaping of Finance.” Peirce responds that the definition of materiality extends only to cover information that private parties use to make investment decisions, but does not cover matters of general public affairs as defined by the ESG—environmental, social, and governance—movement, which often subordinates firm welfare to advance highly intertwined matters of environmental protection and social responsibility. She further insists that these marginal explorations fall outside the statutory authority of the SEC, which contrasts with the Democratic majority’s view that this vast initiative lies at the core of the SEC’s statutory mission.

On balance, Commissioner Peirce has the best of these arguments. But, at this time, I shall go off into a different direction to see whether, wholly apart from these technical legal issues, the entire exercise is worth the candle. On this score, what is so disconcerting about the SEC’s new initiative is how little attention it pays to the central questions that should be preconditions for adopting the novel program in the first place. Here, I can deal with only three of these issues. The first is whether the SEC has demonstrated that global warming is such an existential threat that this bold initiative is warranted. The second is whether the proposed initiative can curb the supposed adverse effects of global warming. And the third is, assuming that the initiative could in the abstract curb such purported effects, whether the proposed institutional design achieves that outcome.

First, the SEC provides a light touch by offering no independent analysis of why it thinks that climate change imposes major risks. Instead, it cites a key report from the NOAA (National Oceanic and Atmospheric Administration) that this past year was the fourth-warmest year on record in the United States, which has led to the occurrence of at least some “twenty separate billion-dollar weather and climate disasters.” NOAA’s parallel global report noted—equally ominously—that 2021 was the world’s sixth-warmest year on record. But there are more modest conclusions to draw from this data. Regarding global temperatures, the NOAA data indicates that there has been no net increase in global temperatures over the past six years, even though levels of carbon dioxide during the time have increased from about 400 ppm to close to 420 ppm over that time. So why the poor fit between CO2 levels and temperature increases? Regarding the isolated figure of “billion-dollar” events, NOAA fails to explain why it has any obvious relevance. The number of these events per year is highly unstable and varies significantly from year to year, even though the carbon dioxide levels move slowly upward during the same period. Thus, the table for “Estimated Insured Property Losses, US Natural Catastrophes, 2012–2021” (in billions of dollars) reads as follows:

These huge annual fluctuations cannot be explained by the tiny annual changes in global temperatures over the same period. The same is true, moreover, with the fluctuations found in lake water levels, which exhibit a regular cyclical behavior. As such, it is incumbent on the SEC to explain this pattern of events. Any such explanation must incorporate alternative natural causes and subpar management practices, including the highly controversial rules that federal and state governments have adopted for fire control and containment in such combustible zones as California. Thus, much evidence suggests that California’s huge Camp Fire of 2018 that caused about $16.5 billion in damage was caused by a combination of downed electrical wires operated by PG&E that fell in areas where landowners did not properly space their building plots. NOAA’s report paints a frightening picture of California’s largest fire of 2021, the Dixie Fire, which consumed 964,000 acres. But that picture gives no information about the fire’s origin, which could easily have resulted from similar management failures as the 2018 fires. In light of this ambiguous evidence, if the SEC believes climate change is such an existential threat, it should do a far better job in disclosing the grounds for its massive intervention.

But now suppose against all reason that global warming from greenhouse gases is the sole cause of climate risk. How will costly compliance with federal financial disclosure mandates help? This query admits no easy answer. It is one thing to attempt to reduce CO2 emissions, but quite another to translate that reduction into global temperature decreases over some unspecified time. But today, it is not even easy to project future emissions of various greenhouse gases (GHG), and it is even more troublesome to guess how many thousandths of degrees, if any, these changes in output will generate given that non-greenhouse-gases forces are always at work. The implicit premise here is that the United States’ changes will somehow matter, when the real challenge in this area is to curb the rapid increase in Chinese emissions, which have already reached double the levels in the United States. Right now, China has far lower per capita emissions than the United States, but its coal plant growth suggests that this ratio will also grow as China further industrializes, which means that any US disclosures are at best second-order considerations.

Finally, the SEC’s proposed rule claims that “consistent, comparable, and reliable—and therefore decision-useful” information will be generated by the disclosure requirements. But why “therefore?” No simulations are run to measure actual or relative magnitudes of outputs or effects—all firms are to be bunched together, such that the information will be just as Commissioner Peirce claims, immaterial. Indeed, the SEC report does not even sketch out rudimentary information about how often the data collection must take place and by what techniques. Nor does the SEC majority seek to explain why the new disclosures are better than the current regime, which already requires some climate exposures.

Furthermore, as usual, the SEC makes no effort to estimate marginal revenues or marginal costs for its new initiative. What it does do, however, is to begin by decreeing an overambitious three-part program that invites senseless duplication of worthless information. It demands companies collect three distinct kinds of information: Scope 1 emissions or direct GHG emissions from the firm’s own facilities; Scope 2 or “indirect emissions from the generation of purchased or acquired electricity, steam, heat, or cooling that is consumed by operations owned or controlled by a registrant”; and last, Scope 3 emissions, which cover all upstream and downstream emissions not included by Scope 2. At the very least, Scopes 2 and 3 require apportionment of emissions from multiple outside sources, who serve multiple parties, which can only be done—if at all—with detailed knowledge of external plant operations, which at the very least requires extensive collaboration among hundreds of unrelated firms.

And it is all so silly. A far simpler regime would ask each party to account for its own emissions and then to ask each firm to identify its Scope 2 parties, which would allow investors to then check (if so inclined) the latter’s performance records to make business decisions. And a (far) chancier version of the same game could be used for the more diffuse Scope 3 disclosures. That one simplification would eliminate much of the immense uncertainty and administrative costs associated with the SEC’s grandiose plan, which would otherwise force countless firms to conduct multiple audits, pursuant to complex regulations that would take years to finalize—moreover, these cumulative delays suggest the SEC’s scheme will be shipwrecked before it starts.

The climate warriors at the SEC do not understand the basic lesson in regulation, which is to start with incremental changes to give all a chance to learn from a more modest program, whose results could then serve to underwrite further regulation.

Let’s hope that an overconfident SEC cuts back on this foolish program, just as the Biden administration seems poised to relax his equally foolish efforts to stamp out the use of fossil fuels.