The Positive Effects of the New Tax Bill Are Already Being Seen. 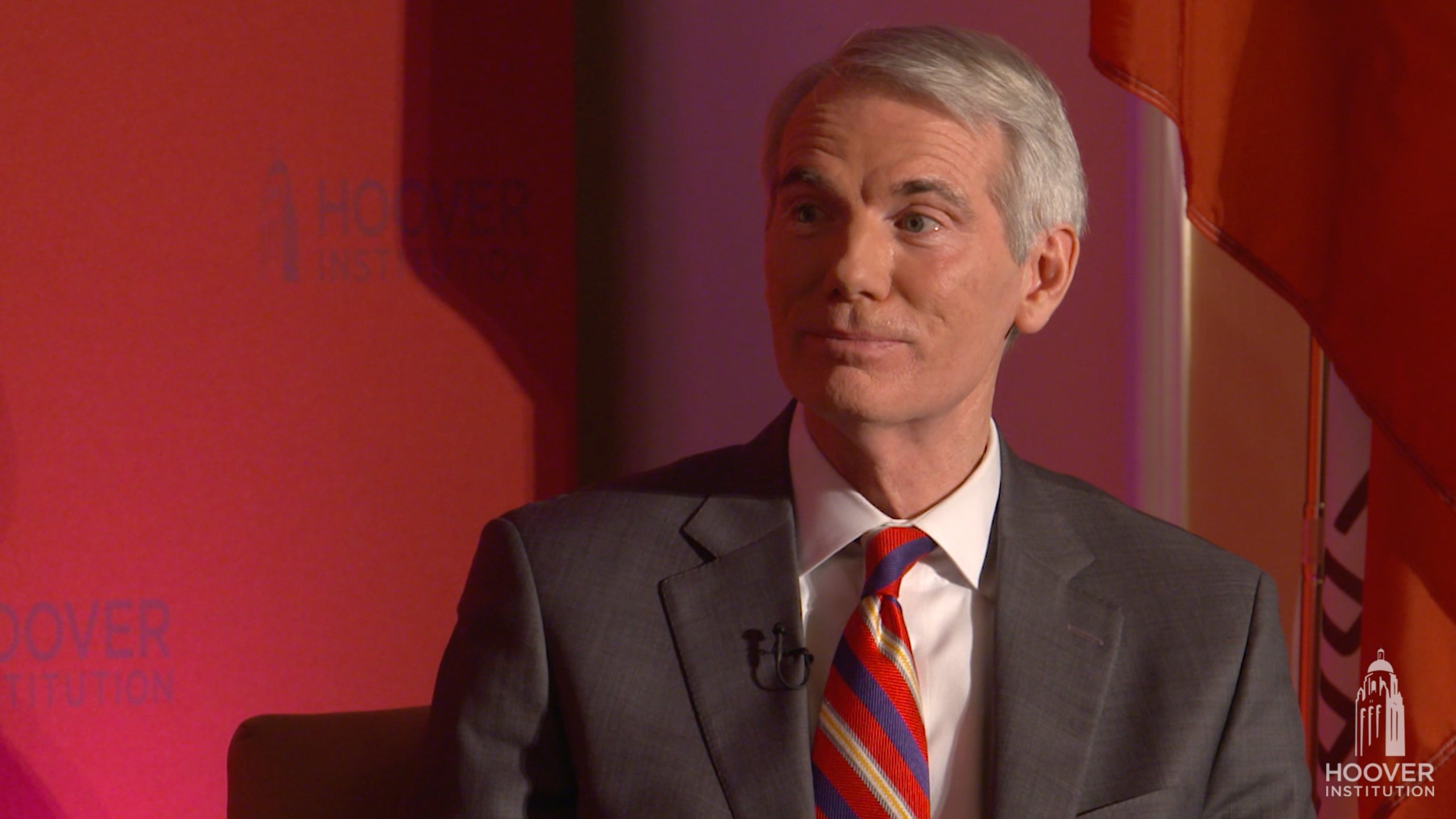 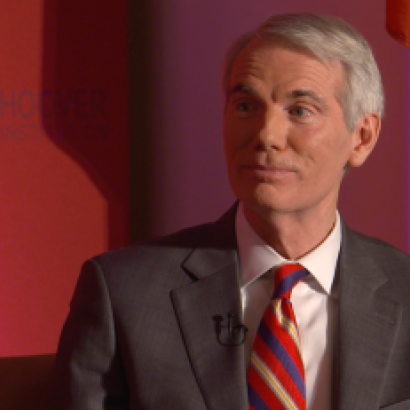 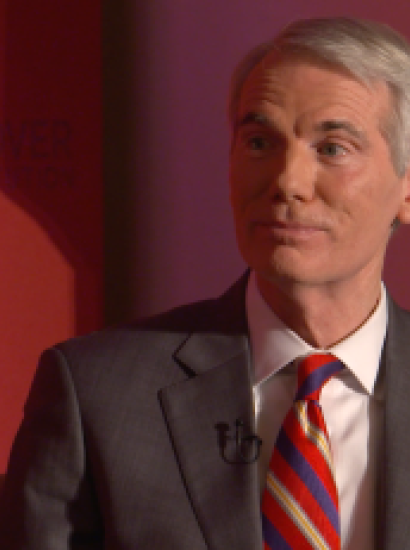 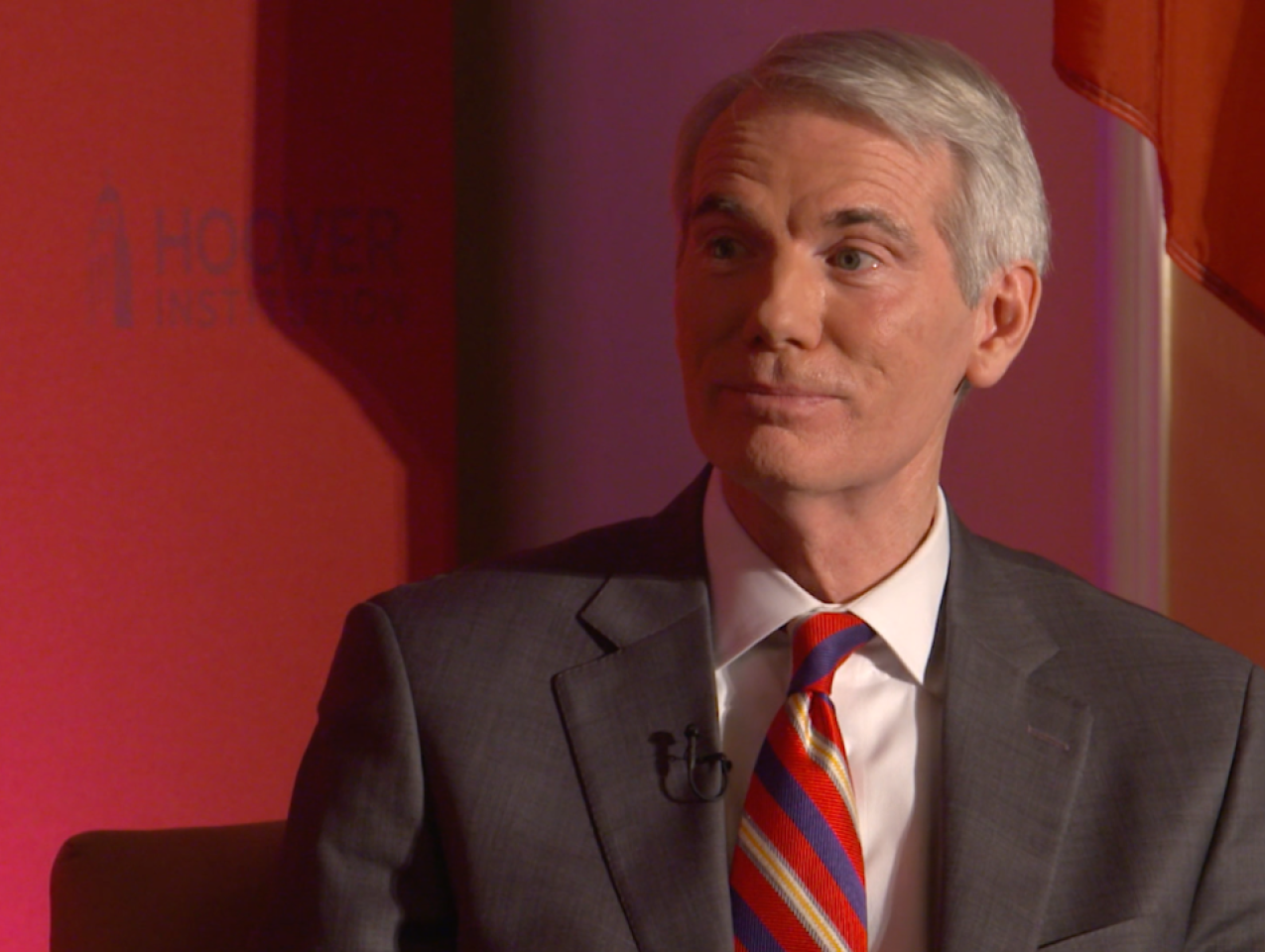 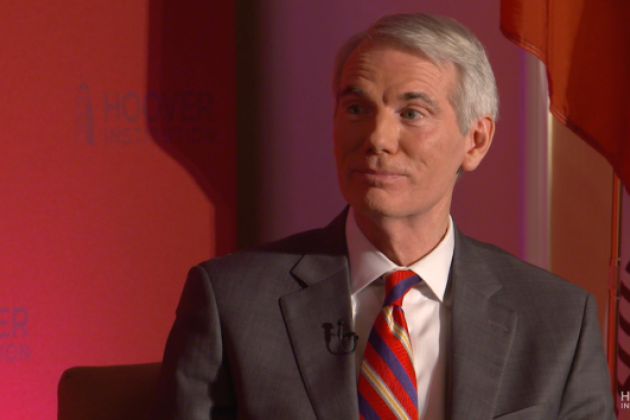 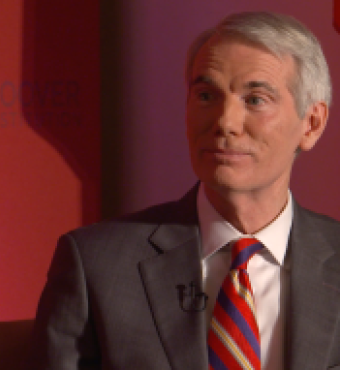 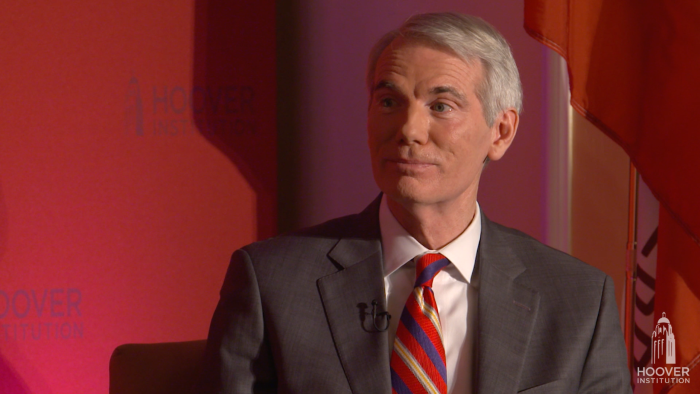 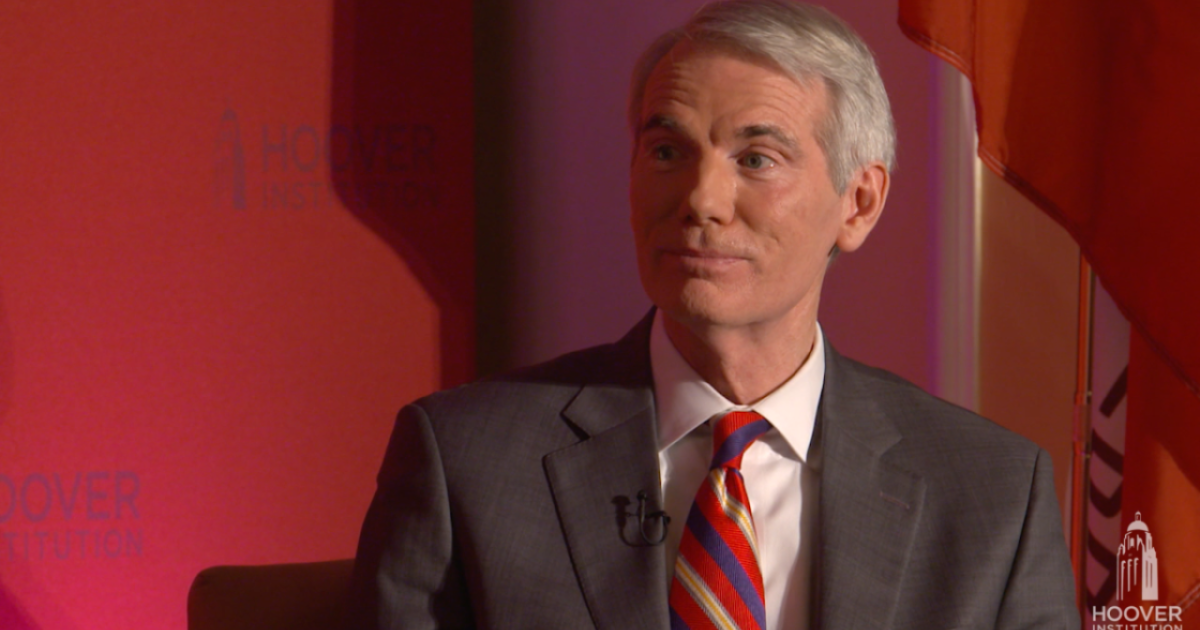 “On Election Day in 2016, Donald Trump carried Ohio by eight percentage points. Our guest today carried the state by twenty-one. Senator of Ohio Rob Portman joins Peter Robinson at a special live taping of Uncommon Knowledge. They discuss the 2018 tax bill, the opioid crisis, the Parkland shootings, North Korea, and much more.

Senator Portman stands by his decision to vote for the new tax bill as he has seen the benefits right in his home state. He recounts several anecdotes of his constituents who have already seen benefits from the new tax bill. He tells the story of one small-business owner who is finally able to offer health care to her full-time employees because of the tax breaks for small businesses. He also discusses meeting with microbrewers who are now able to expand their facilities and grow their businesses because of the tax cuts.

Portman also discusses how the new federal budget helped the Department of Defense and the US military to build out their forces in order to project strength abroad. He explains ways that the Republicans and Democrats were able to compromise on increasing domestic discretionary spending so that they can also spend equally on defense. He recounts examples of bipartisanship in order to help Congress get work done.

Senator Portman goes into great detail about the opioid crisis‑a huge issue in his state. Portman is working hard to increase treatment programs for addicts to end the crisis. He tells a story about one young man he met who will be able to become sober and regain his life back because of the new treatment programs.

Peter Robinson takes the interview into a lightning round near the end of the program, asking Senator Portman quick questions for quick answers about his thoughts on the situation with North Korea, the Parkland shootings, conservatives and Donald Trump, and why Portman continues to be in public service. Portman ends the interview by explaining why public service matters to him more than making significantly more money in the private sector.