Simplifying The Tax System: The History Of The Flat Tax

Hoover Fellows Alvin Rabushka and Robert Hall first proposed the flat-tax plan in 1981, and it continues to be utilized in countries around the world to this day. 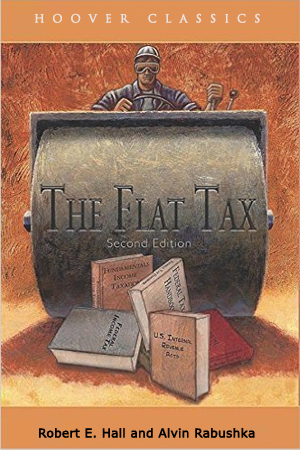 Simplifying The Tax System: The History Of The Flat Tax 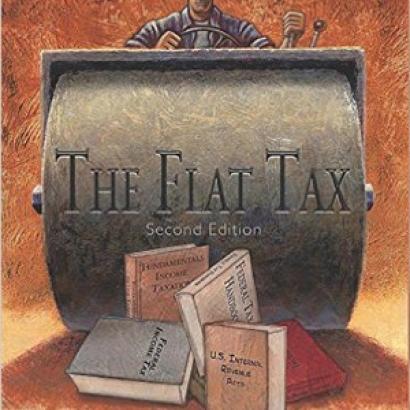 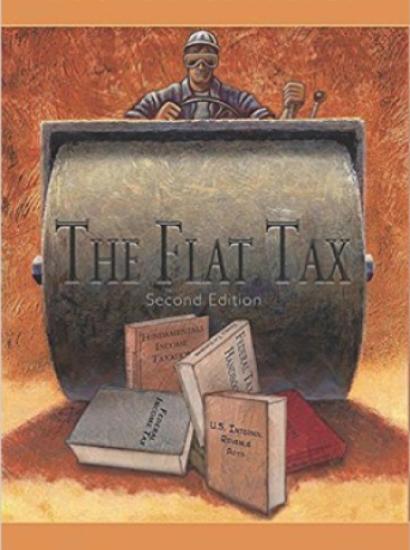 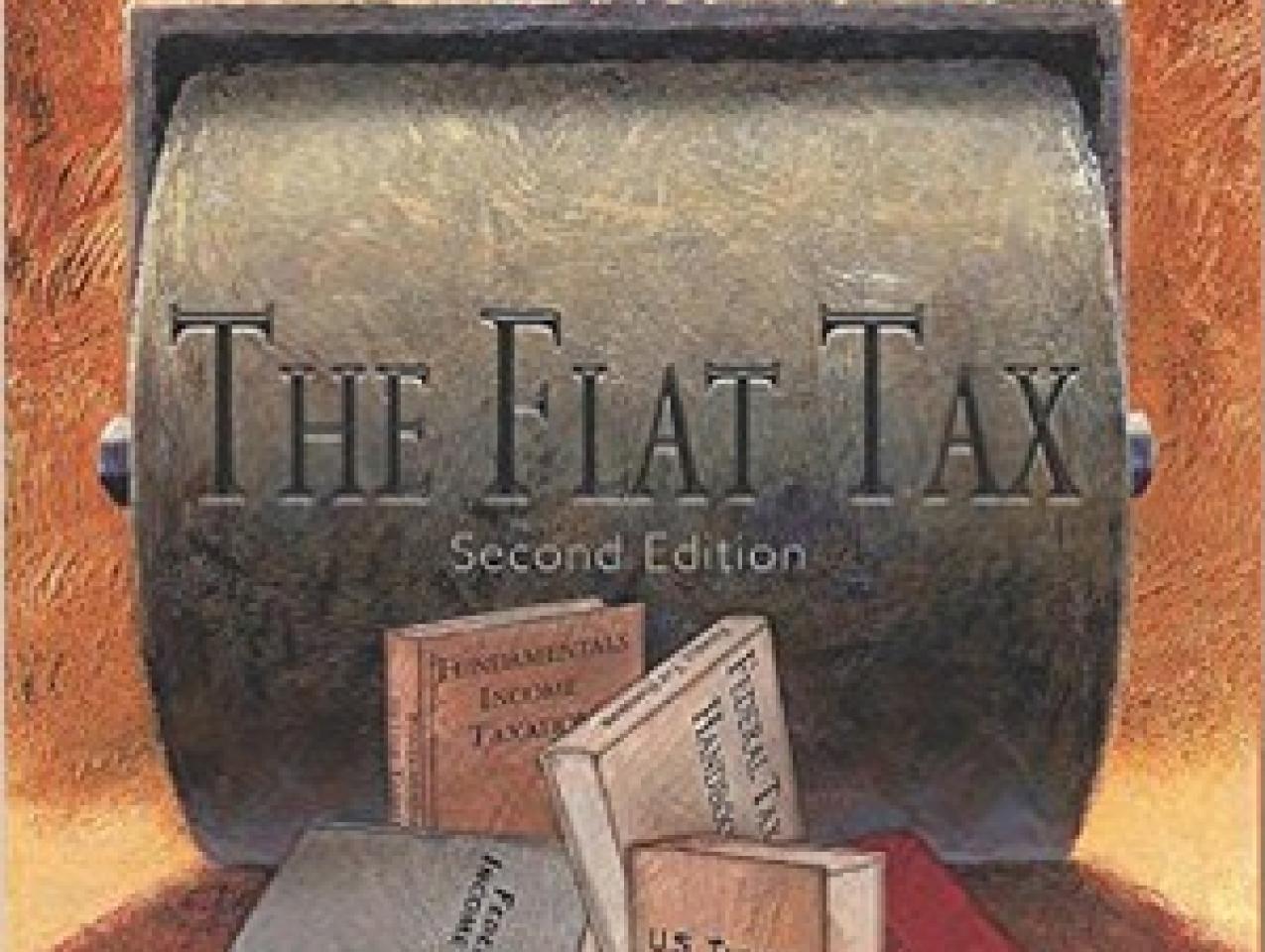 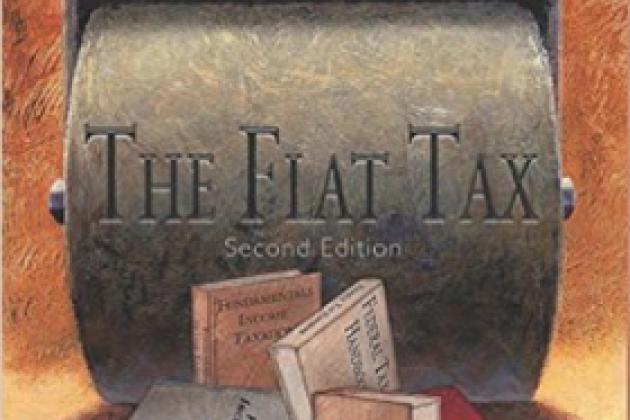 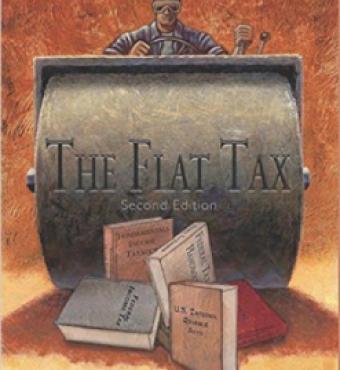 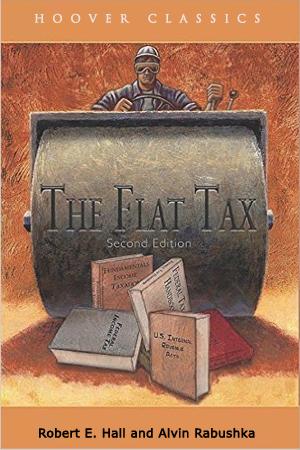 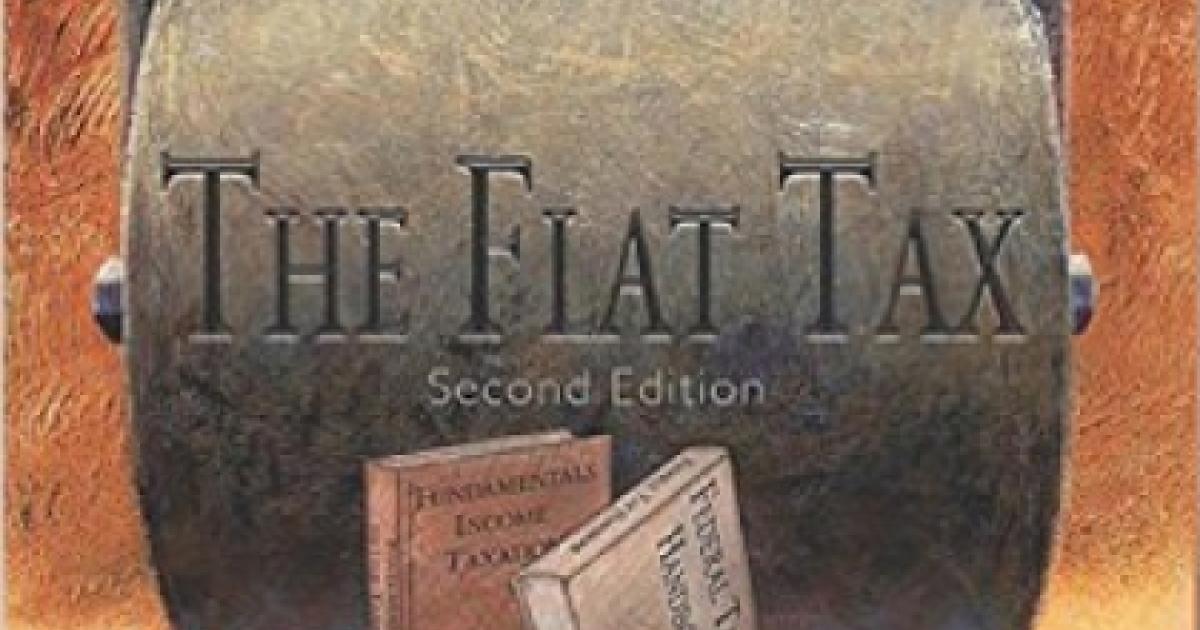 Editor’s note: This article is an updated summary of the introduction to Alvin Rabushka and Robert Hall’s book The Flat Tax (Hoover Institution Press, 2007). You can read excerpts from the book here.

First proposed in 1981 by Hoover fellows Alvin Rabushka and Robert Hall, the flat tax was intended to simplify the federal tax system by replacing the progressive federal income tax system with a low and simple flat tax. They believed that the flat tax is the fairest and most efficient, simple, and workable tax plan. Their Wall Street Journal article “A Proposal to Simplify Our Tax System” featured an image of a postcard that became symbolic of the flat-tax movement, as the simplicity it proposed would allow a business or individual to file tax returns via a postcard-sized form.

The flat-tax proposal gained steam in the 1980s and inspired President Reagan’s Tax Reform Act of 1986. Two rates of 15% and 28% replaced the prior system’s multiple tax brackets. In 1990, Congress added a third rate of 31% on higher incomes, reducing the simplicity of the tax structure. Just a few years later, under President Clinton, additional brackets effectively gutted what had been a relatively flat tax system. In 1995 the flat tax was proposed again but never made it to the House or Senate floors.

While the United States may not have a federal flat income tax, several states have implemented flat-rate individual income taxes, including Colorado, Illinois, Indiana, Massachusetts, Michigan, North Carolina, Pennsylvania, and Utah. Perhaps the use of flat tax rates by states may eventually bring back support for flat taxes at the federal level.