The Department of Defense considers itself in the throes of a “third offset” strategy. DOD’s storyline is that the U.S. military has historically selected three offsets seeking competitive military advantages. 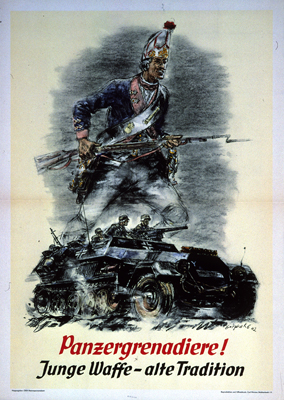 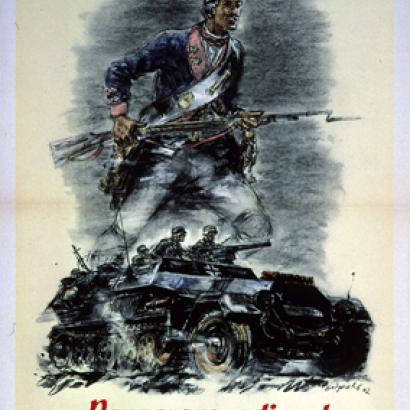 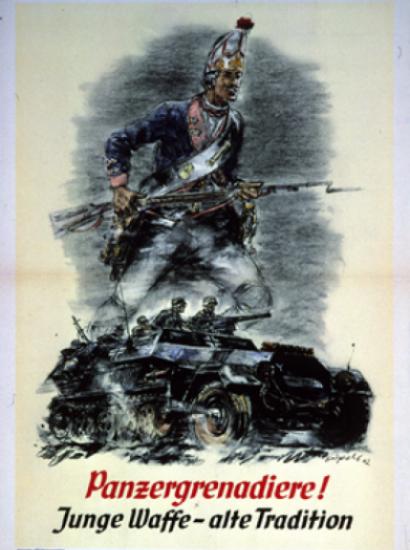 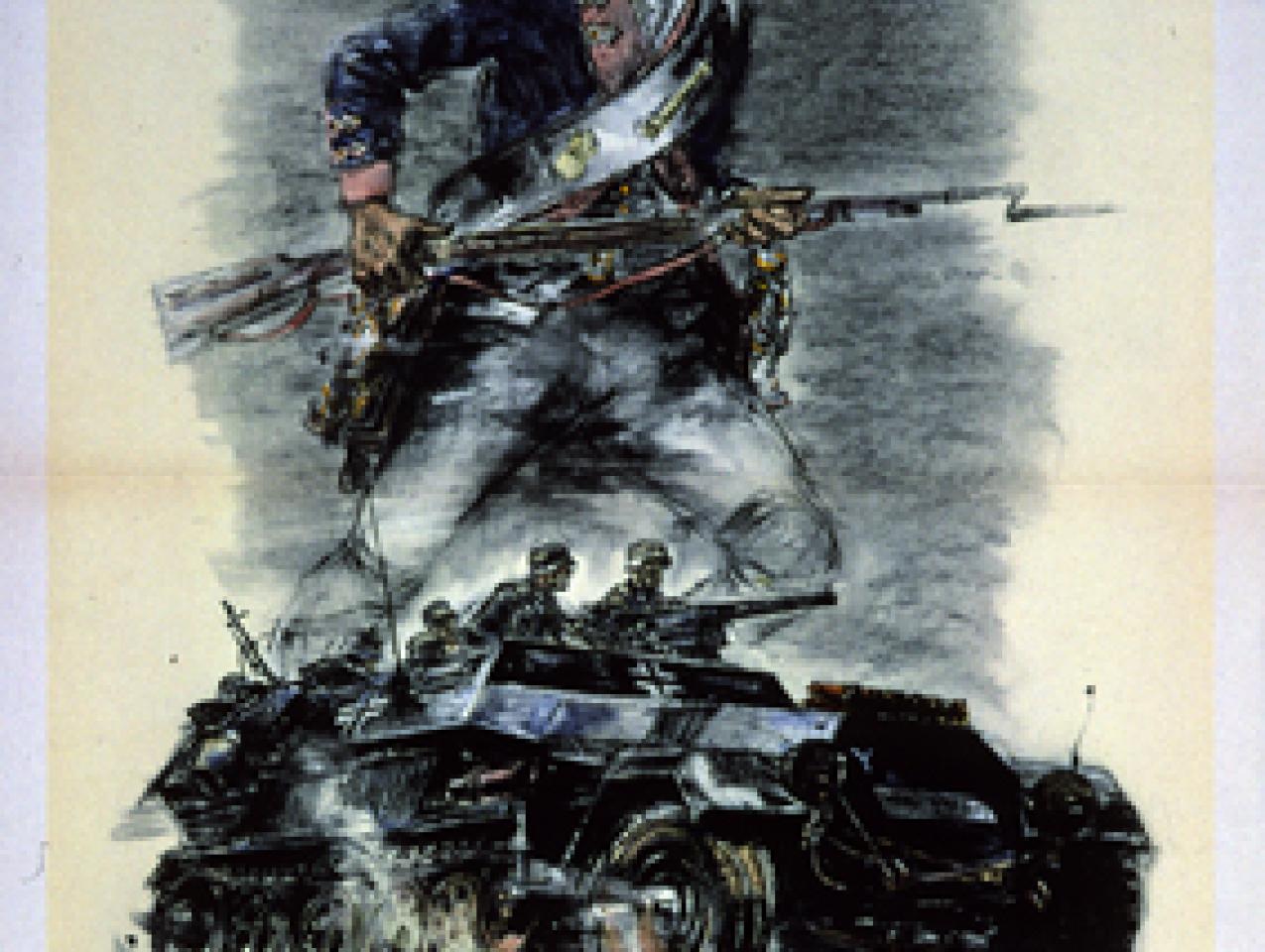 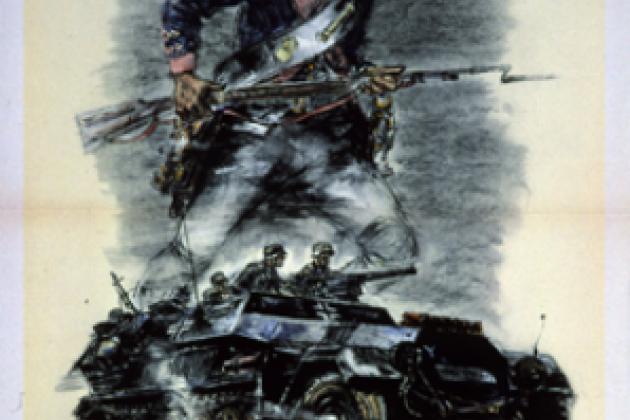 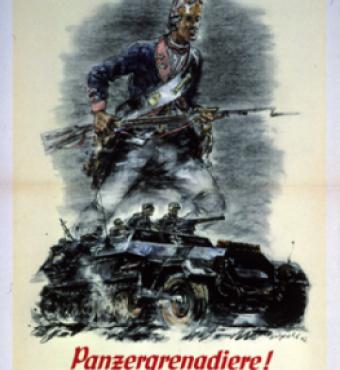 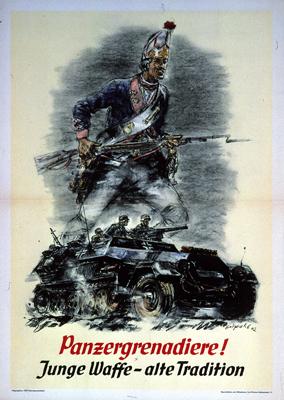 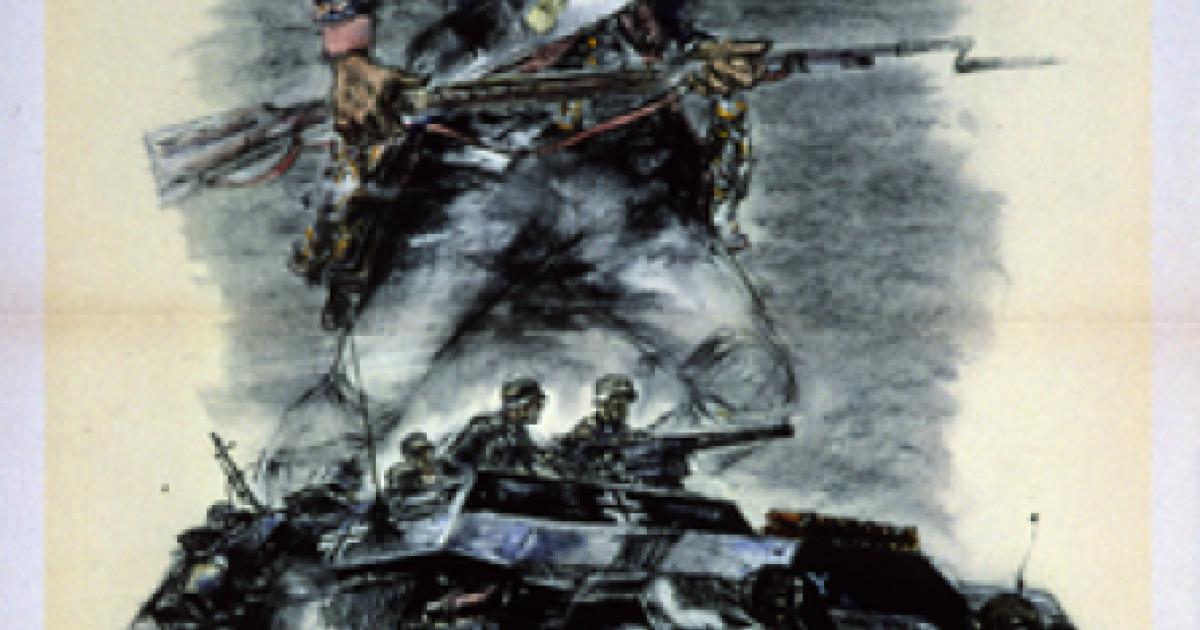 The Department of Defense considers itself in the throes of a “third offset” strategy. DOD’s storyline is that the U.S. military has historically selected three offsets seeking competitive military advantages. The first offset, according to Deputy Secretary of Defense Robert Work, was President Eisenhower’s New Look strategy that substituted nuclear weapons for conventional forces in order to capitalize on new technology (i.e., the atomic bomb). The second was the development of precision strike weapons, in relation to which the Soviets “cranked their models and they said, ‘game over.’ And we had actually picked a competitive advantage that we knew our adversary, the Soviets, could not duplicate, and therefore injected uncertainty in their minds, changing their war-fighting calculus.”

The description is inaccurate in several ways. Most importantly, ascribing the end of the Cold War to American conventional weapons modernization in the 1980s is both dangerously simplistic and robs the people of Eastern Europe and the Soviet Union of credit for their efforts in standing up bravely to a brutal and degrading political system.

Secondarily, the easy causality of Deputy Secretary Work’s description gives a distorted impression of how innovation works. Technologies never magically appeared. They were assiduously cultivated into application by militaries desperate to solve pressing problems. Eisenhower’s reliance on conventional force substitution was the result of realizing that Western economies could not sustain conventional armies of the magnitude necessary to counter Soviet forces. The first offset wasn’t invention of nuclear weapons, it was puzzling over the question of “how can we make defending ourselves affordable?” The second offset wasn’t development of precision weapons and communication, it was responding to the gnawing question of “how can we substitute for nuclear weapons?” In each instance, the realization triggered a mad scramble for compensatory advantages to circumvent our political vulnerabilities. Which is to say, they were both examples of reasonable military planning.

The right question to center any development of competitive military strategy is: What type of war would a smart enemy force us to fight? Posing the question that way empowers planners to beat down ruthlessly the cultural, bureaucratic, and financial barriers to innovation.

The third offset hasn’t clearly enough defined its purpose to be formulated as a question. But there is an important operational challenge identified in the 2014 Chairman’s Risk Assessment (the separate military evaluation of defense strategy required by law when the Administration delivers its Quadrennial Defense Review to Congress): “we must avoid procuring expensive and exquisite systems that can be neutralized by adversaries with far less investment.” Figuring out how to pose cost-efficient counters to adversaries would be a great basis for the third offset.

Innovation is not wholly, or even principally, about technology. It is about arranging the mental furniture with which we evaluate problems. In Strange Victory, Ernest May’s searing history of why the French capitulated in only six weeks of German attacks in May and June of 1940, he recounts that the Wehrmacht’s true advantage over France was its understanding of French military doctrine—the routine practice of operations. Germans pored over how the French thought, and then found and exploited their vulnerabilities. For example, the French were so worried about their messages being intercepted that they instituted cumbersome procedures that prevented commanders from coordinating a response during battle. In contrast, the Germans’ communications were capable of intercept, but the pace of their operations made the information irrelevant.

The third offset isn’t a strategy; currently, it’s a set of technology investments. But the effort is sloshing some money at interesting technologies, and may be a useful weapon to attack the real impediments to U.S. military forces retaining their operational advantages over adversaries: institutional complacency that prevents innovation, silting up of our procurement system, and over-reliance on technological solutions. My main concern about DOD’s “third offset” is that we will just work on the technology, and not the understanding of what makes that technology a devastating tool.