The legal underpinnings of Biden’s unprecedented expansion of federal power don’t hold up. 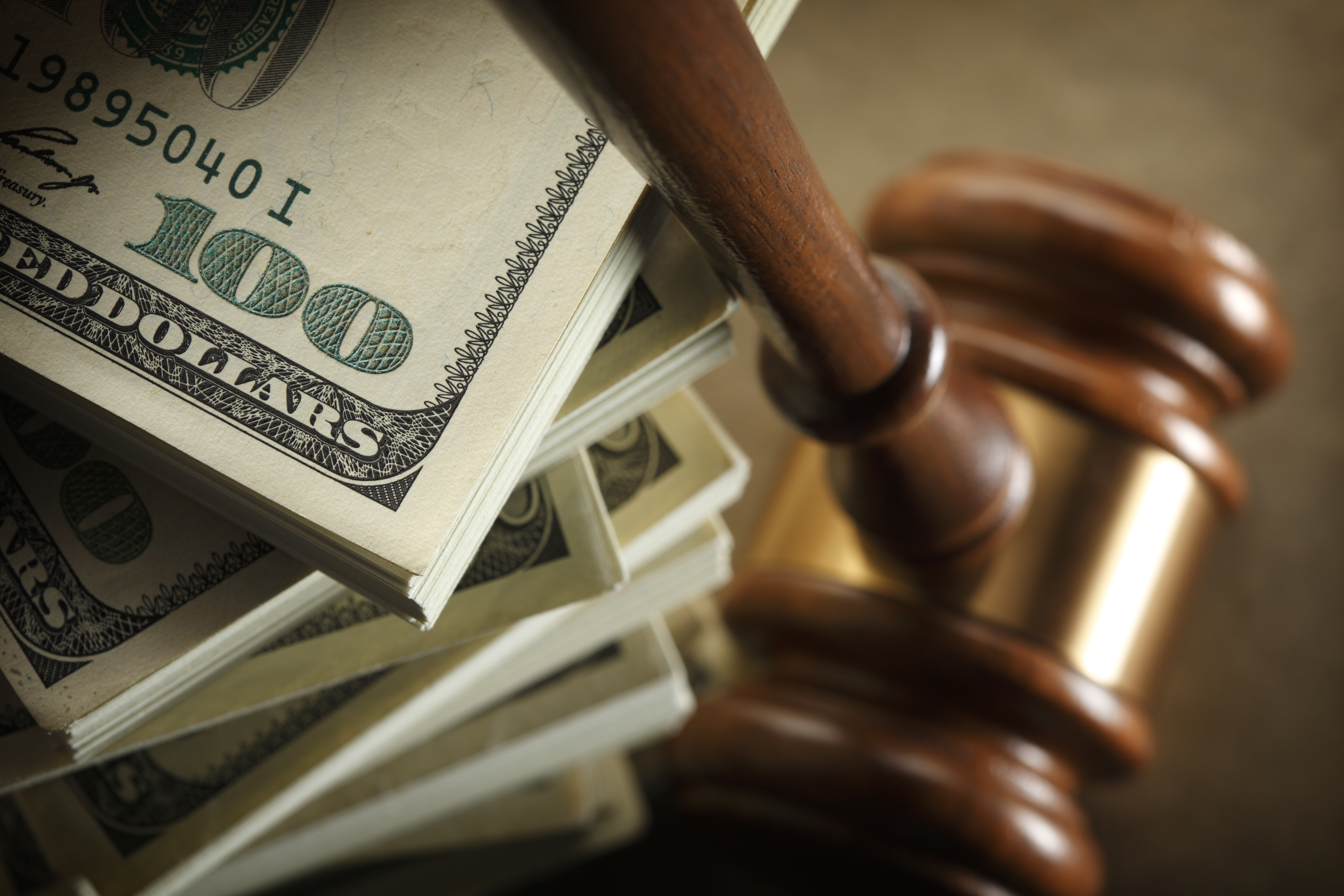 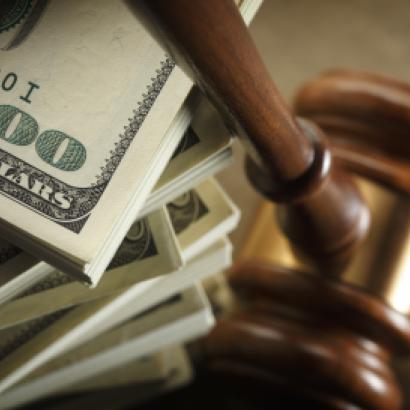 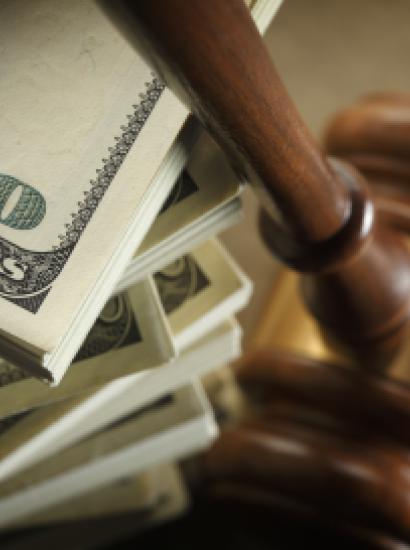 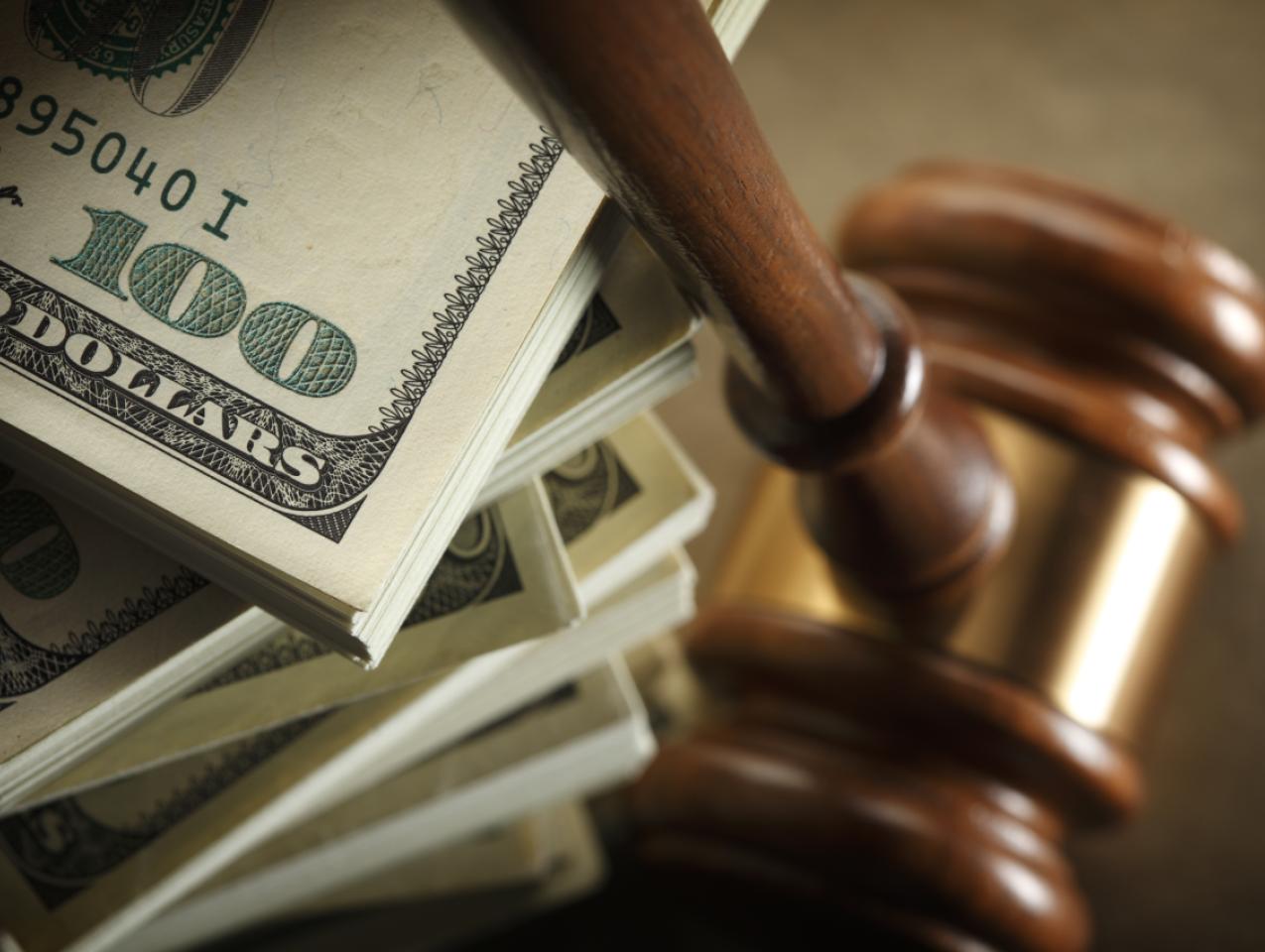 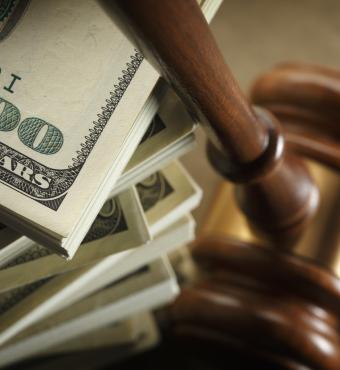 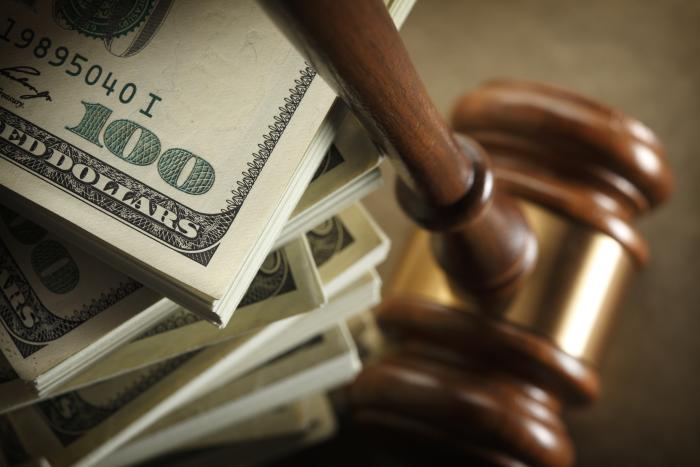 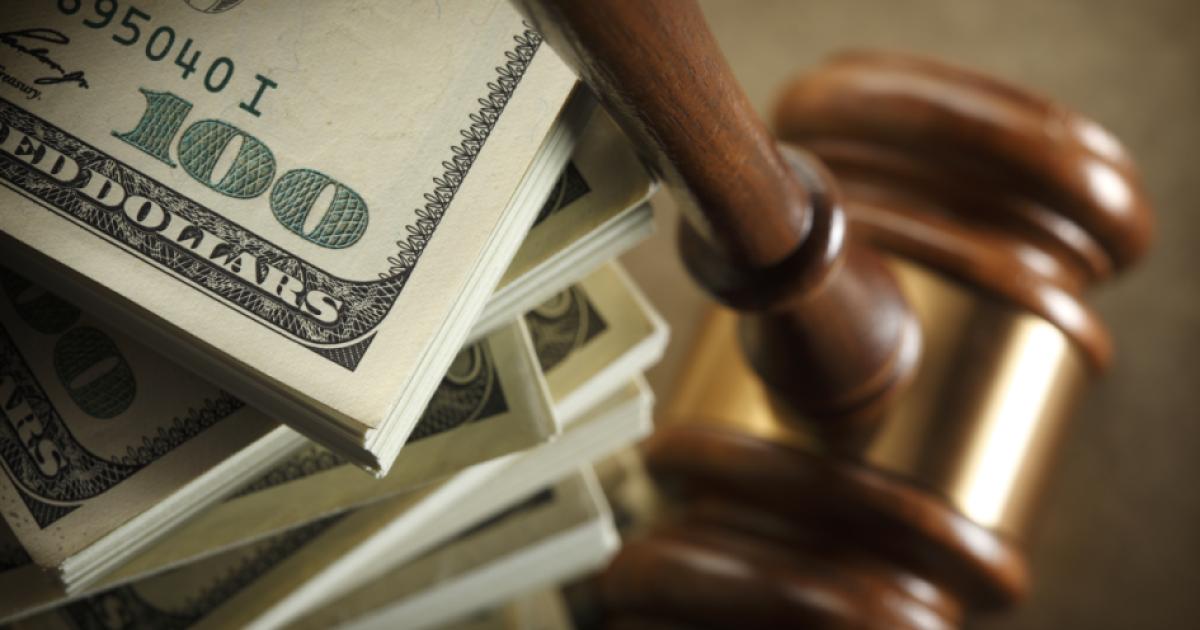 In one of the most audacious acts of his presidency, President Biden recently issued a fact sheet offering “Student Loan Relief for Borrowers Who Need It Most.” To Biden, that group consists of all individuals who have received student loans but have not yet paid them off, with an exception for loan payments made during the pandemic. The president wants to give this group “breathing room as they prepare to start repaying loans after the economic crisis brought on by the pandemic.” The terms of the proposed loan forgiveness program are clear: the Department of Education will allow for $20,000 in debt relief to Pell Grant recipients—undergraduates with exceptional financial needs—and $10,000 for other students, so long as their individual income is under $125,000 per year (or $250,000 for a married couple). The plan also makes a number of technical adjustments that cut repayment rates for future loans.

The equity of this program has been under fierce attack for forcing the impending financial shortfall on the shoulders of individuals who have already repaid their loans, blue-collar workers who never took out loans, and the general taxpayer who already faces heavy rates. And the burden is no small thing: the Wharton financial model projects that the cancellation program will cost over $500 billion, and could jump to over a trillion dollars depending on future regulations and practices on both existing and new loans.

One might expect that a program of this magnitude would receive extensive congressional discussion followed by legislative approval. One would be disappointed. Here, the president is proceeding by executive order, which he claims is authorized under the HEROES Act of 2003 (an acronym for The Higher Education Relief Opportunities for Students Act). Biden relied on an extensive memo by Christopher Schroeder, the head of the Office of Legal Counsel, an office within the Department of Justice that provides legal advice to the president and all executive branch agencies. The memo does not hold water. The key provision of the HEROES Act on which it relies appears under “Waiver authority for response to military contingencies and national emergencies” in the section titled “Waivers and modifications”:

Notwithstanding any other provision of law, unless enacted with specific reference to this section, the Secretary of Education may waive or modify any statutory or regulatory provision applicable to the student financial assistance programs under title IV of the Act as the Secretary deems necessary in connection with a war or other military operation or national emergency to provide the waivers or modifications authorized by paragraph (2).

The difficulties with the OLC analysis start with the title of the act. Whatever we might want to say about student borrowers, they are not “heroes” as that term was understood in 2003 after the second Iraqi war. As a sensible rule of thumb, whenever statutory terms are put in sequence, their meanings should read in parallel. “Wars” and “military operations” are standard emergencies that require immediate action, similar to rescue efforts for the victims of hurricanes, earthquakes or fires. But the president’s instructive slip of the tongue notes that this debtor cancellation program kicks in “after the economic crisis brought on by the pandemic” (emphasis added). Too late: it is hard to say that in August 2022 the nation was gripped by a national emergency, especially when polls show a solid decline in the number of people who think that COVID presents a great personal risk.

The OLC legal memo does not acknowledge public sentiment, but instead briefly turns to the presidential proclamation of March 2020—the height of pandemic fear and uncertainty—declaring a national emergency. But the executive action was of limited scope and short duration, allowing the secretary of Health and Human Services to “temporarily waive or modify certain requirements of the Medicare, Medicaid, and State Children’s Health Insurance programs and of the Health Insurance Portability and Accountability Act Privacy Rule throughout the duration of the public health emergency declared in response to the COVID-19 outbreak.” At the time, the government paused the accrual of interest for only two weeks, from March 13 to March 27, 2020.

What a leap! A declaration with a two-week duration cannot possibly apply nearly two and a half years later when conditions on the ground are so different, and no new emergency has arisen. And while there is a regrettable practice by governors (such as Illinois’s J. B. Pritzker) to declare thirty-three separate sequential emergencies, this has not happened at the federal level. Nor does it make sense to assume the president may by fiat label today’s humdrum events as an emergency, thereby allowing for waiver or modification of the whole debt. Note that the statute allows the president to waive statutory and regulatory provisions, but that only refers to filing deadlines or form defects, not the debt itself. Otherwise, the statute would be clearly unconstitutional because, in violation of the rules of separation of powers, it would allow the president to unilaterally rule on key issues without any constraint from Congress.

The situation only gets worse by looking at the provisions of Section 2. The Biden memo only quotes the first subsection of that provision to support that proposition that the president can issue blanket waivers of both principal and interest. This text, standing alone, cannot support the president’s reading, because manifestly many people granted relief did not suffer any adverse consequences from COVID—indeed many were in a market niche that benefited from the rapid changes in the economic landscape. So without some examination of the factual record, no one could possibly determine whether these persons were, in fact, placed in an inferior position. And whatever doubt remains is removed by examining the additional provisions in Section 2, which make clear that waiver or modification can be executed only on a case-by-case basis. Thus, Subsection (B) explains that new administrative requirements imposed on “recipients of student financial assistance are minimized, to the extent possible without impairing the integrity of the student financial assistance programs, to ease the burden on such students and avoid inadvertent, technical violations or defaults.” Subsections C and D take into account both “annual adjusted family income” and “available income,” both necessarily on an individual basis.

These very points were made in an earlier memo on this subject, prepared in the closing days of the Trump administration by the Department of Education. The Trump memo cited all of these statutory provisions to forestall the claim that individual circumstances could be ignored in the approval process. That memo also claimed that it was improper to use the cancellation power in the face of the appropriations clause of the US Constitution, which states that “[n]o Money shall be drawn from the Treasury, but in Consequence of Appropriations made by Law.” The Schroeder memo pooh-poohed this risk by noting that the forgiveness did not involve any transfer of funds directly out of the treasury. But on this point, the Trump memo cited the glorious phrase that Congress “does not . . . hide elephants in mouseholes” to support the proposition that “Congress does not impliedly delegate a policy decision of massive economic and political magnitude . . . to an administrative agency.”

Subsequent developments have only strengthened that conclusion: two recent Supreme Court cases, neither cited in the Biden memo, reject agency overreach. In NFIB v. OSHA, the Supreme Court blocked a far-sweeping vaccine mandate that would have required workers in firms with more than one hundred employees to be vaccinated or otherwise be masked and tested weekly for COVID. In its decision, the Supreme Court took a far narrower reading of the term “emergency” than the one used in the Biden memo. Shortly thereafter, in West Virginia v. Environmental Protection Agency, the Supreme Court held that the statutory phrase “best system of emissions reduction” did not allow the EPA to order massive shifts from fossil fuels to wind and solar systems to fight air pollution. In both cases, the court took initial steps toward reviving both the nondelegation doctrine and the major-questions doctrine of statutory construction, which limits agency discretion in the face of statutory ambiguity. In NFIB, the court wrote of these doctrines: “Both are designed to protect the separation of powers and ensure that any new laws governing the lives of Americans are subject to the robust democratic processes that the Constitution demands.”

Those words should ring loudly in the midst of widespread public concern about “threats to democracy.” There are, of course, many political maneuvers that can pose such a threat, both within government and outside of it. But it is easier to control by judicial oversight the major threats to democracy that take place within the legal arena. Biden, from the day he took office, has stretched his executive authority, starting with unilaterally shutting down the Keystone XL pipeline without obtaining congressional approval. Student loan cancellation is a far graver expansion of executive power, and when challenged in the courts this ill-fated development should be brought to a screeching halt.