Global warming is too serious to be left to the politicians. Hoover fellow Edward Teller suggests a scientific solution to the problem. (If there is a problem, that is.) 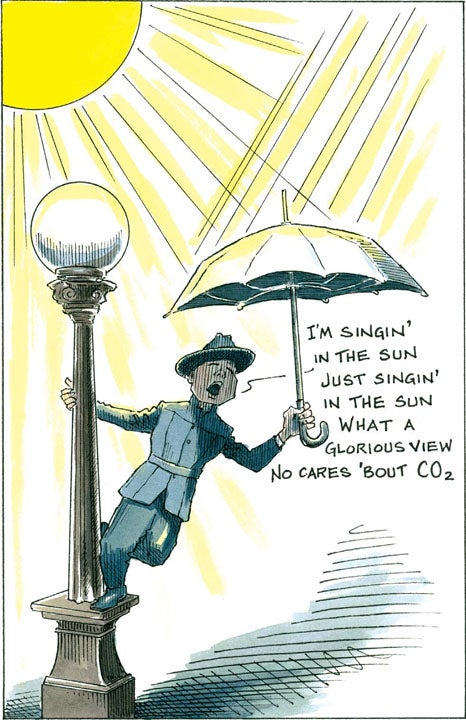 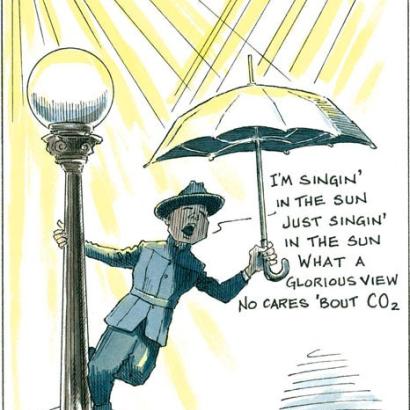 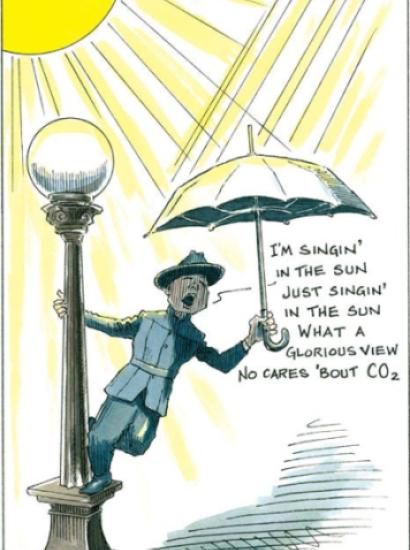 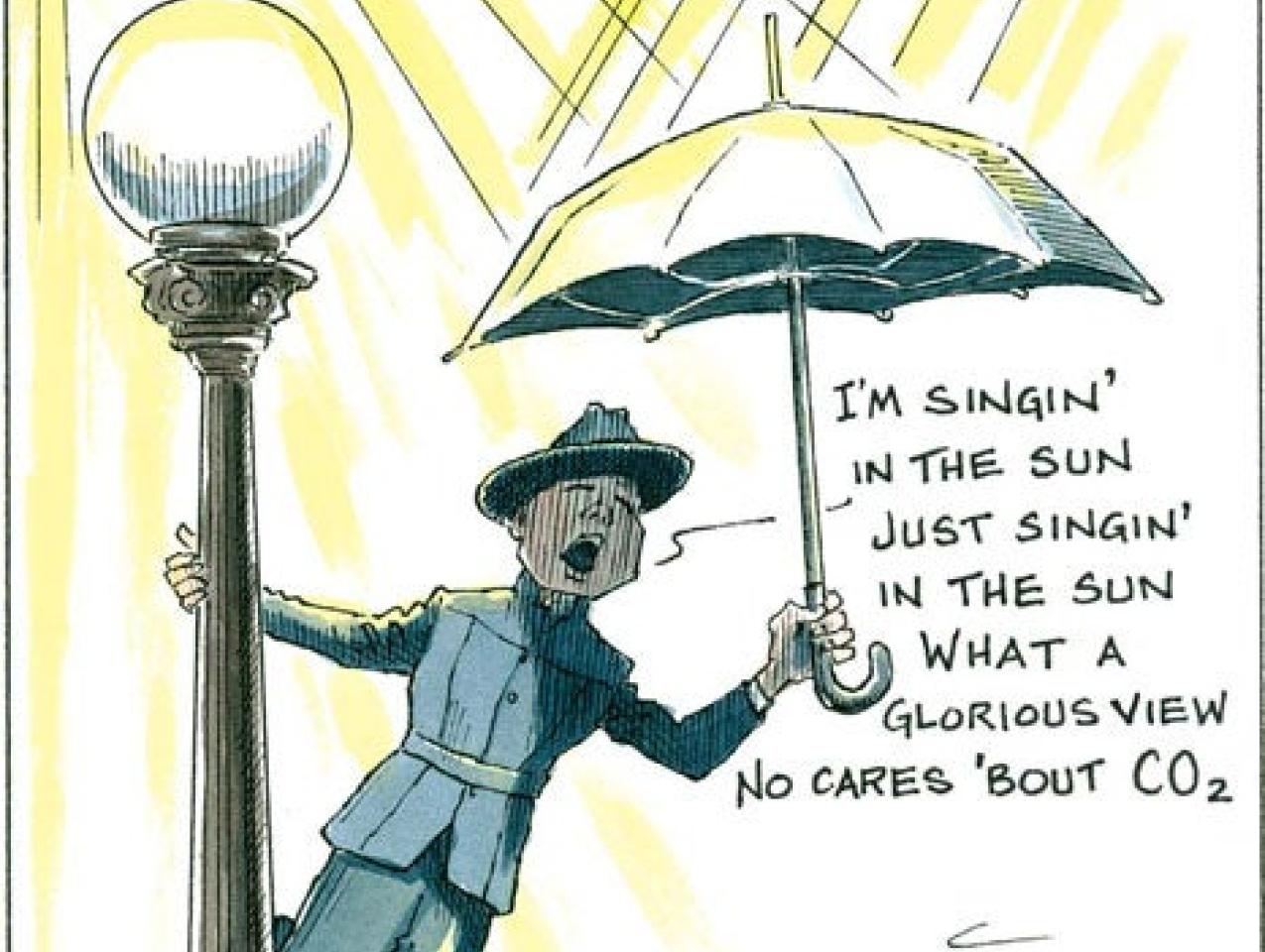 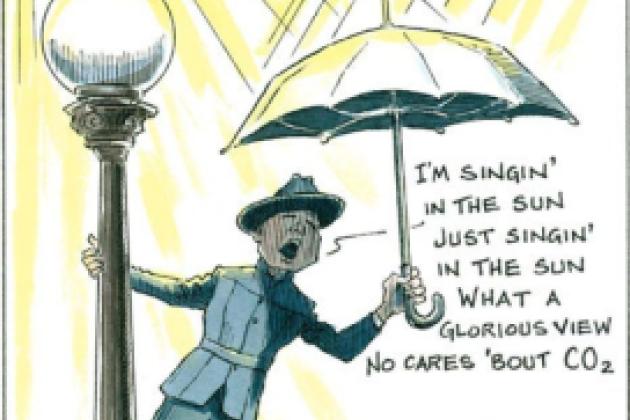 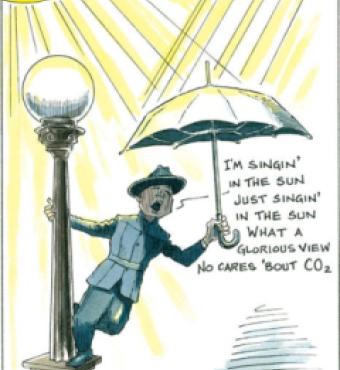 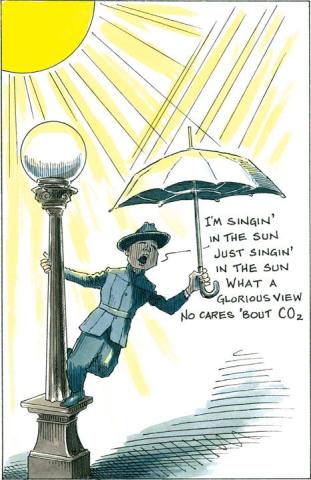 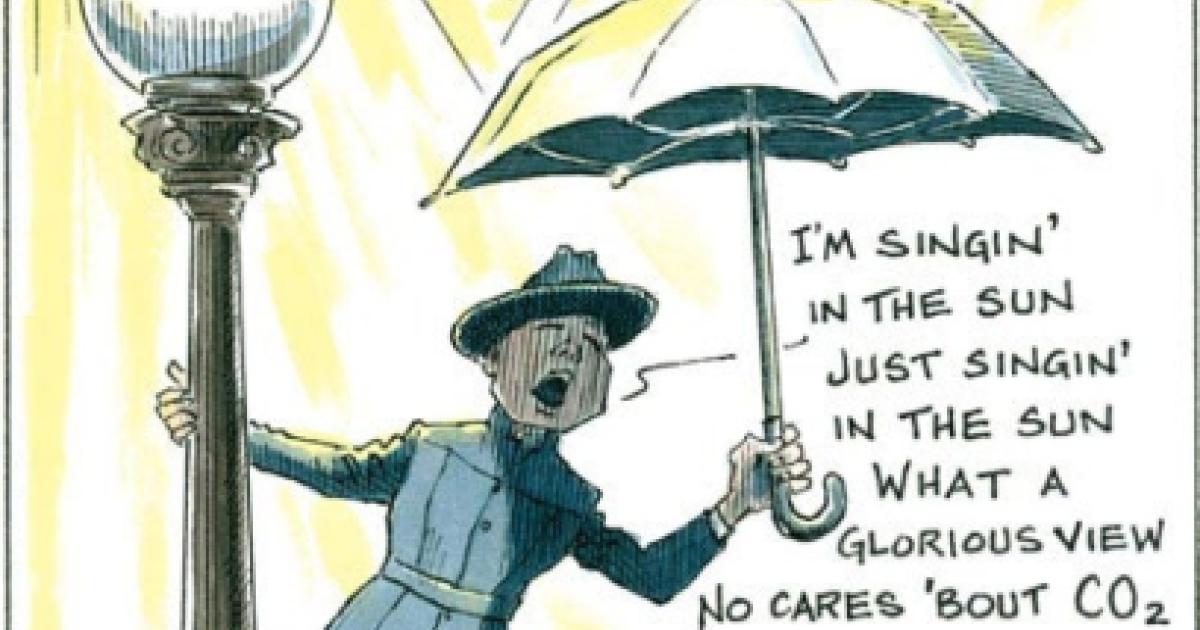 Society's emissions of carbon dioxide may or may not turn out to have something significant to do with global warming--the jury is still out. As a scientist, I must stand silent on this issue until it's resolved scientifically. As a citizen, however, I can tell you that I'm entertained by the high political theater that the nation's politicians have engaged in over the last few months. It's wonderful to think that the world is so very wealthy that a single nation--America--can consider spending $100 billion or so each year to address a problem that may not exist--and that, if it does exist, certainly has unknown dimensions.

any global warming effect than politicians and environmental activists are considering. Some of these may be far less burdensome than even a system of market-allocated emissions permits. One particularly attractive approach involves diminishing slightly--by about 1 percent--the amount of sunlight reaching the earth's surface in order to counteract any warming effect of greenhouse gases.

This is not a new concept and certainly not a complex one. Nature does this routinely: In 1991, the large Philippine volcano Mount Pinatubo threw myriad fine particles into the upper atmosphere, where they scattered small fractions of the sun's light and heat back into space. We already know that the eruption of Mexico's El Chichon a decade earlier induced cooling in the Northern Hemisphere by about one-quarter as much as the average prediction of the global warming expected by 2100 (assuming no politically imposed limits on emissions).

In 1979, physicist Freeman Dyson, in his characteristically prescient manner, proposed the deliberate, large-scale introduction of such fine particles into the upper atmosphere to offset global warming, which he thought even then would eventually become a human concern. Some of my colleagues and I have recently surveyed the current technological prospects for such an introduction. We estimated the costs involved and presented our results last August at the Twenty-second International Seminar on Planetary Emergencies. The most expensive such "geoengineering" option appears to be the one long ago proposed by Mr. Dyson, which may cost as much as $1 billion a year. More technologically advanced options along the same lines might cost $100 million.

That's between 0.1 and 1.0 percent of the $100 billion a year it is estimated would be required to price-ration fossil fuel usage back down to 1990 levels in the United States alone. As the National Academy of Sciences commented a few years ago in a landmark report,

"Perhaps one of the surprises of this analysis is the relatively low costs at which some of the geoengineering options might be implemented." Indeed, the director of the U.S. Global Change Research Program's Coordination Office has been promoting such geoengineering for three decades. But for some reason, this option isn't as fashionable as all-out war on fossil fuels and the people who use them.

Yet if the politics of global warming require that "something must be done" while we still don't know whether anything really needs to be done--let alone what exactly--let us play to our uniquely American strengths in innovation and technology to offset any global warming by the least costly means possible. While scientists continue research into any global climatic effects of greenhouse gases, we ought to study ways to offset any possible ill effects.

Injecting sunlight-scattering particles into the stratosphere appears to be a promising approach. Why not do that?

Reprinted from the Wall Street Journal, October 17, 1997, from an article titled "The Planet Needs a Sunscreen." Used with permission. © 1997 Dow Jones & Company, Inc. All rights reserved.

Available from the Hoover Press is the Essay in Public Policy Environmental Fundamentalism, by Thomas Gale Moore. To order, call 800-935-2882.