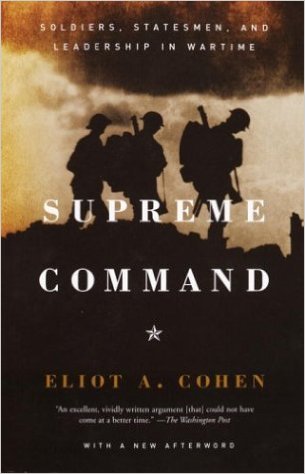 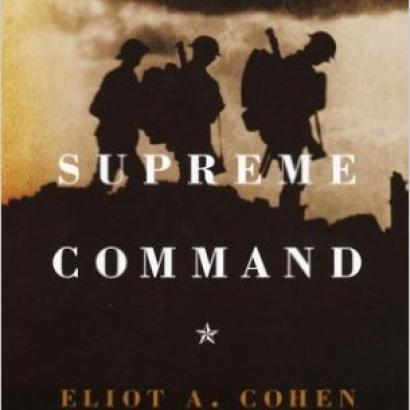 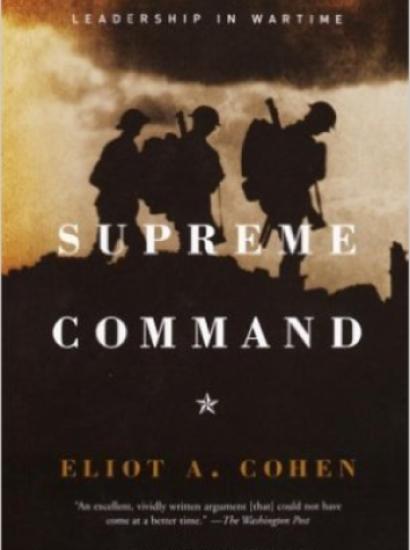 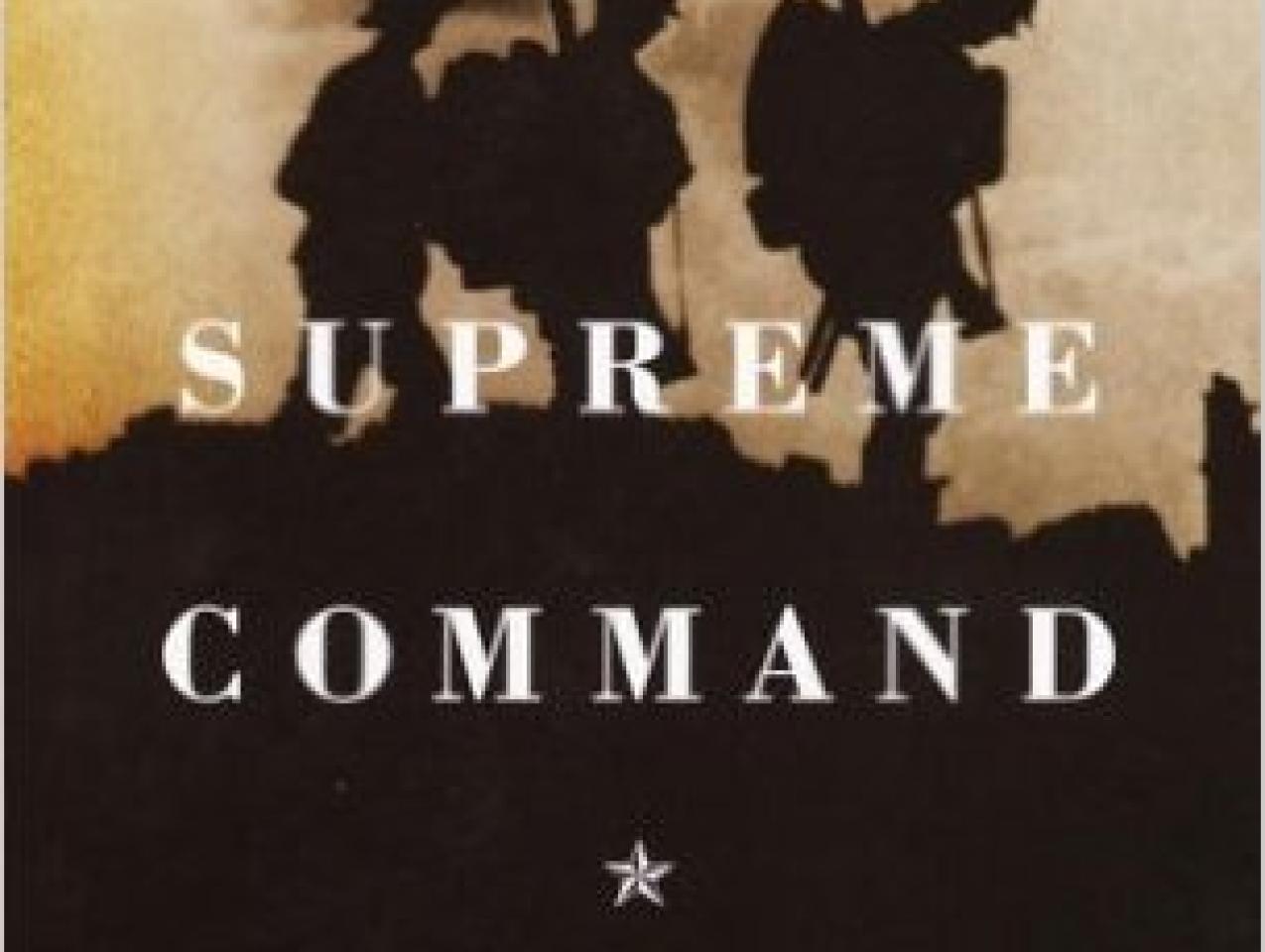 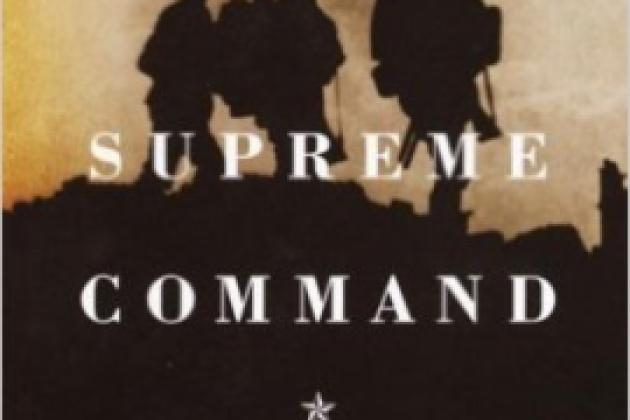 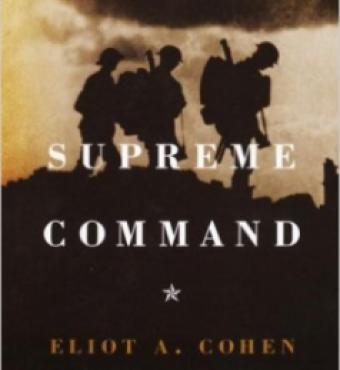 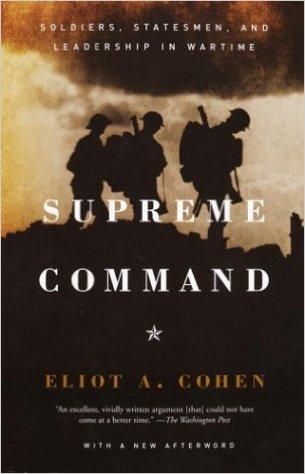 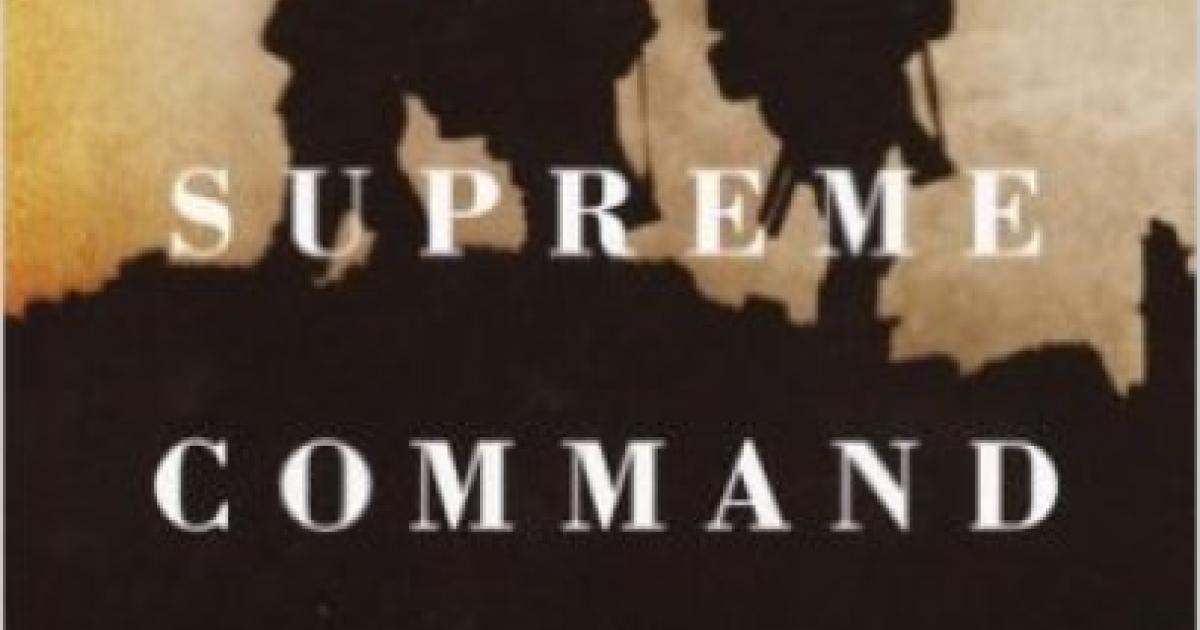 The relationship between statesmen and military leaders in democracies is rarely smooth, often contentious, but absolutely vital to the success of grand strategy in peace and war. In Supreme Command, Eliot Cohen examines four supreme commanders in several pivotal conflicts of the 19th and 20th centuries: U.S. President Abraham Lincoln during the American Civil War, French Premier Georges Clemenceau during World War I, British Prime Minister Winston Churchill during World War II, and Israeli Prime Minister David Ben-Gurion during the 1948 Arab-Israeli War. Each of these leaders continually poked and prodded their military subordinates, often to the point of exasperation. But without the active involvement of these statesmen in councils of war, much to the consternation of their generals and admirals, the outcomes of these conflicts would have been significantly different.

By intruding into the professional sphere of their military subordinates, these supreme commanders prompted what Cohen terms an “unequal dialogue,” an avenue for strategic proposals to be openly debated, assumptions bared, and paths forward charted—forcefully and continuously. The alternatives, Cohen argues—for military leaders to simply execute the strategy set by civilian policy makers (such as in the Vietnam War) or for policy makers to largely turn over the development of strategy to military commanders (such as in the 1991 Gulf War)—are far worse. In the end, however, the dictates of the political leaders in democracies overrule objections from military subordinates—thus the unequal dialogue into which these parties enter when developing strategy and overseeing the execution of military operations.