Ten Paradoxes Of Our Age

The West is in turmoil because of a bitter divide between the people and the ruling elite. 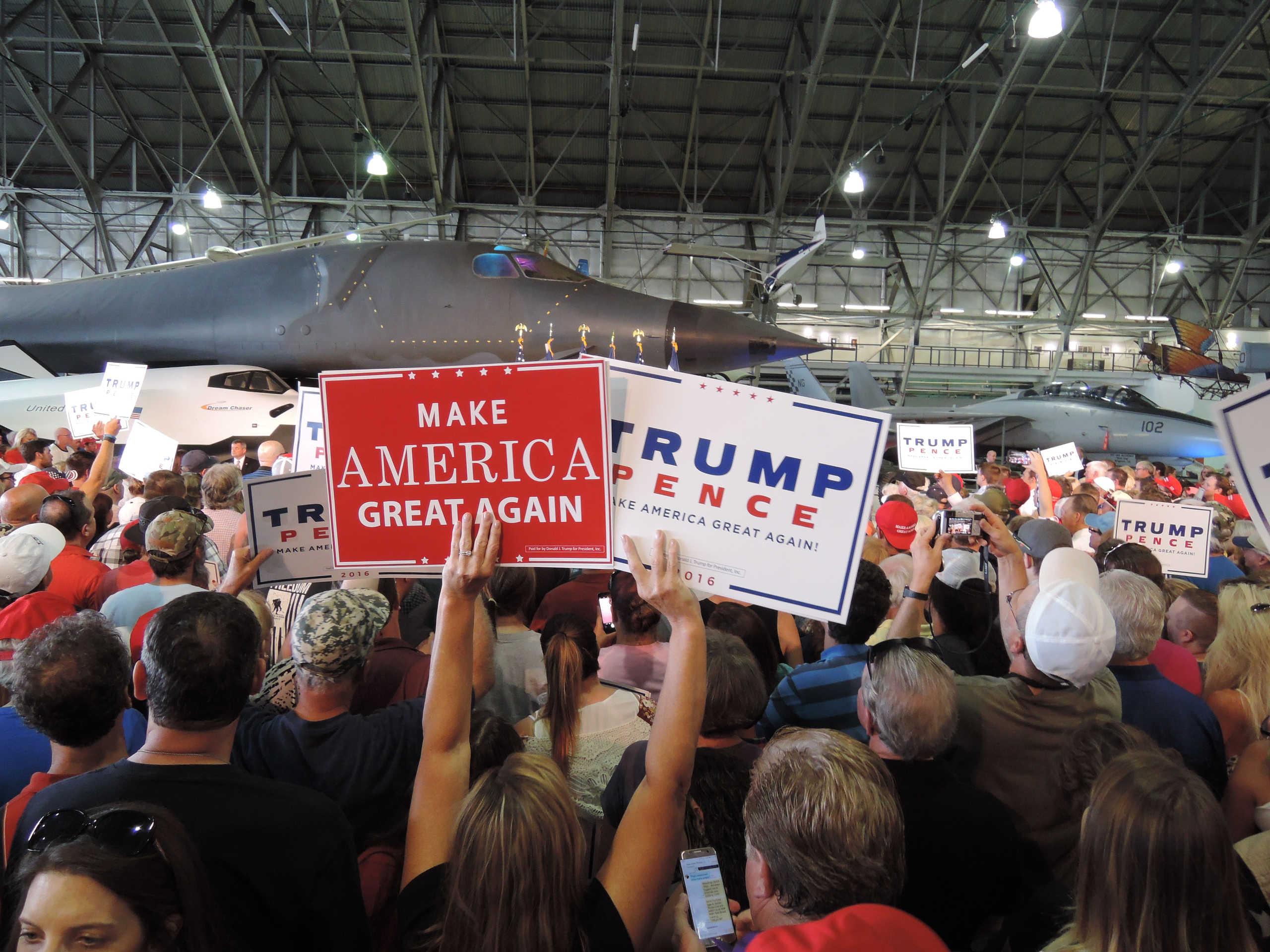 Ten Paradoxes Of Our Age 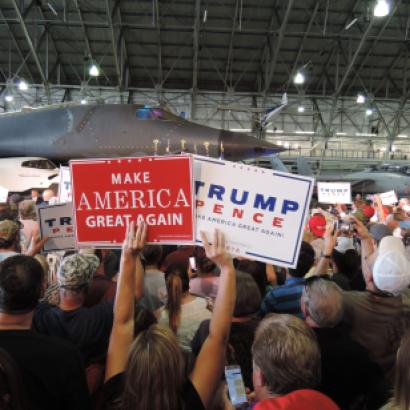 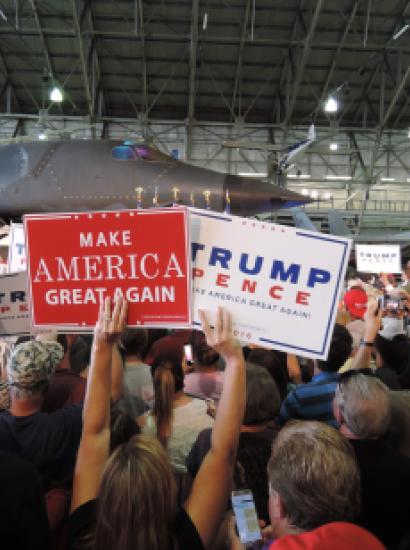 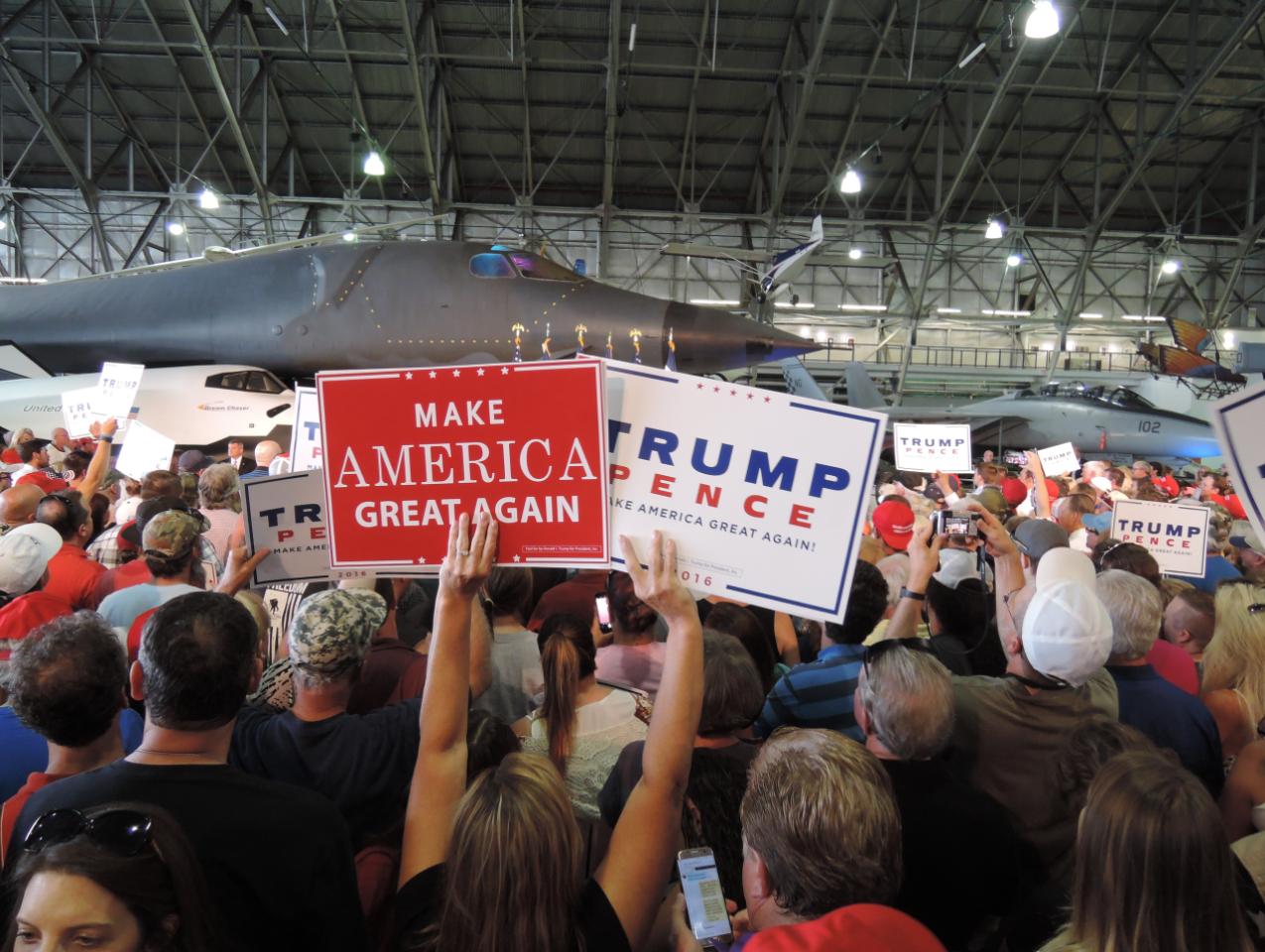 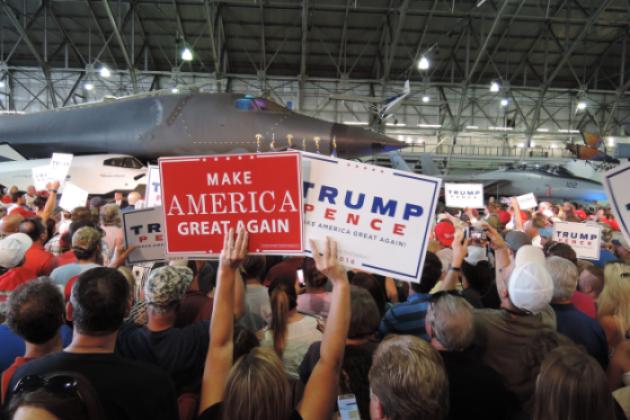 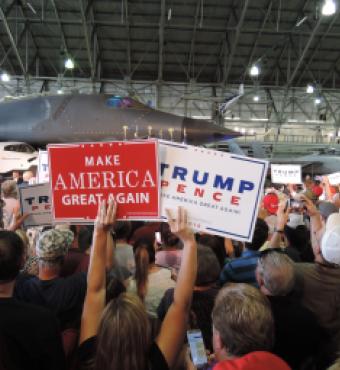 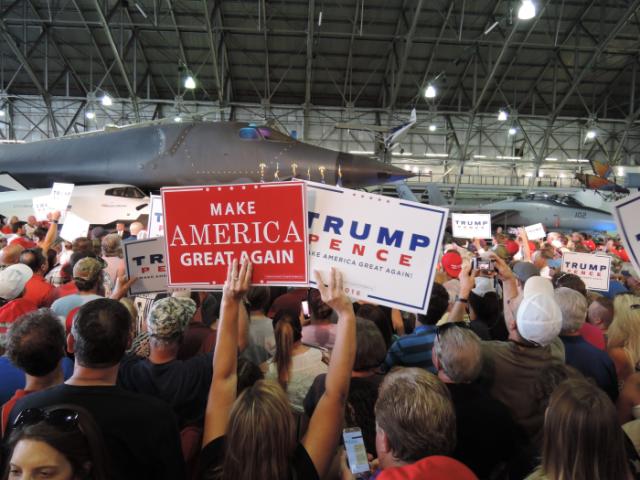 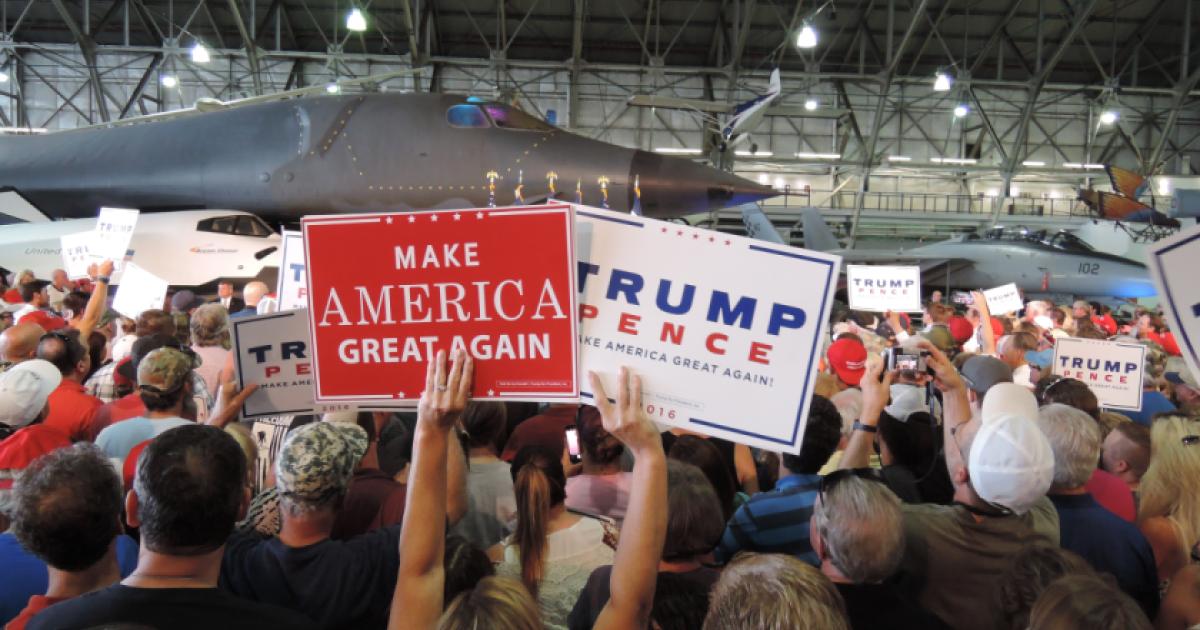 The 21st century is reminding of us of some uncomfortable truths. Abroad, recent controversies over the rise of Chinese mercantilism, the specter of Iranian and North Korean nuclear weapons, tensions in the European Union, the calcified Palestinian question, mass migrations, and the resurgence of Islamic terrorism all offer a number of lessons. At home, just as instructive is the strange juxtaposition between Obama’s suave progressivism and Trump’s coarse conservatism. Here are 10 takeaways from our current controversies.

The Western world is in turmoil largely because of the widening gap between what the people see as true and the “truth” that their governing classes impose on them for the purported greater moral good. The result is a schizophrenia like that seen before the collapse of the Soviet Empire, in which no one believed that the reality they lived had anything to do with the reality delivered by the media and the state. Trumpism and popular movements in Europe are simply symptoms of another problem—that what the ruling elite said was true was often a lie.