Islands of poverty in a sea of wealth. 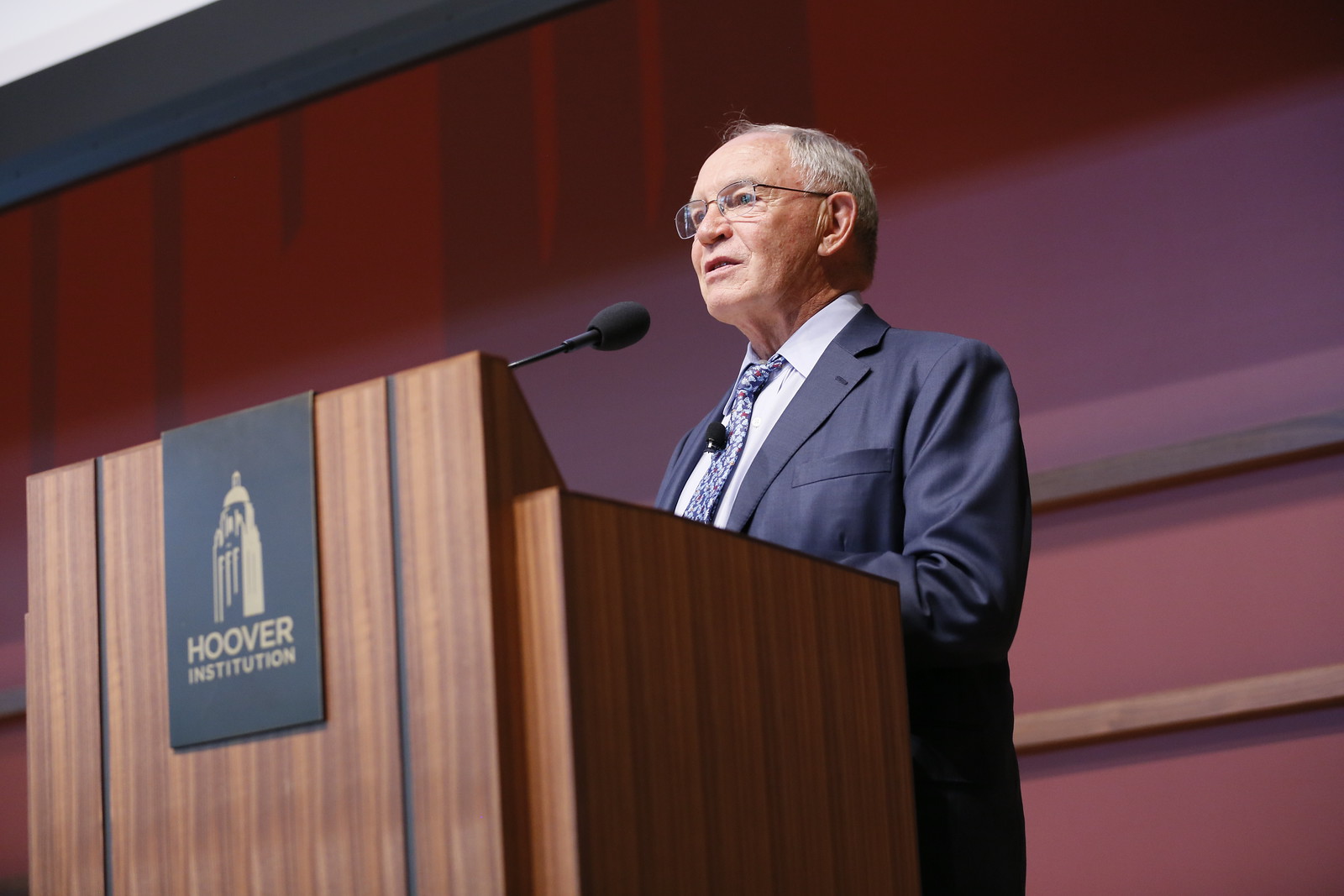 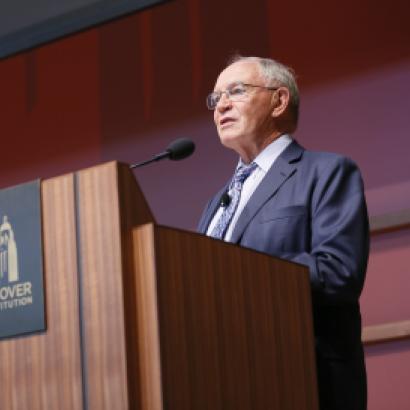 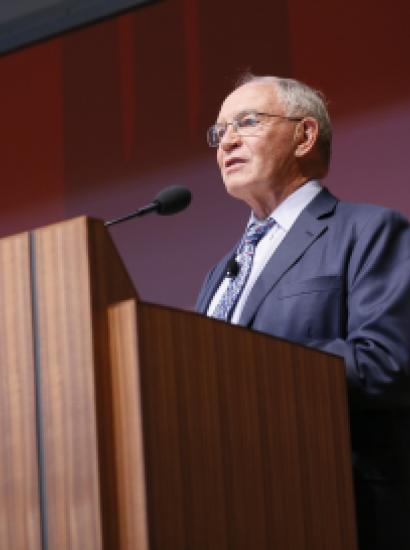 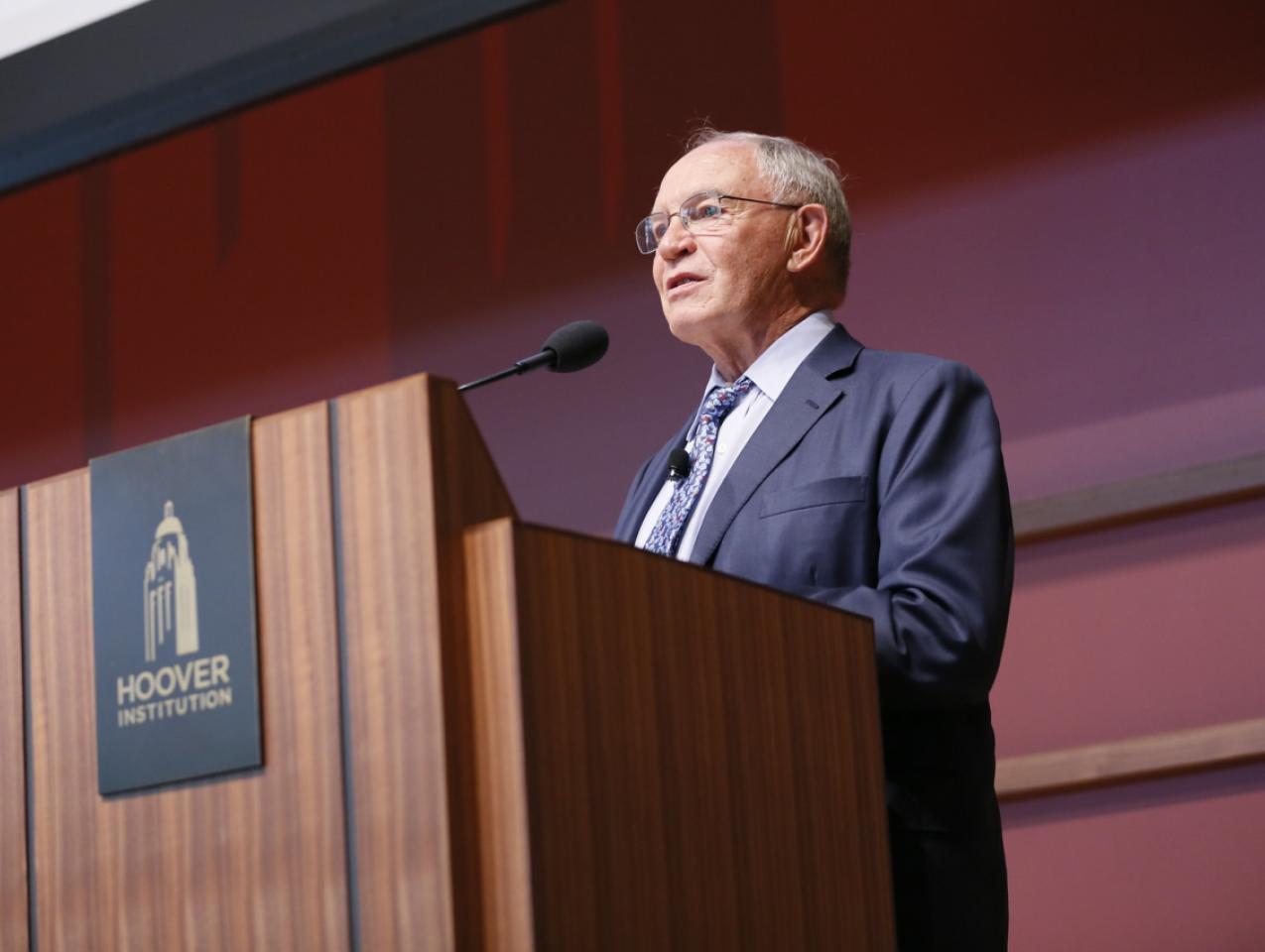 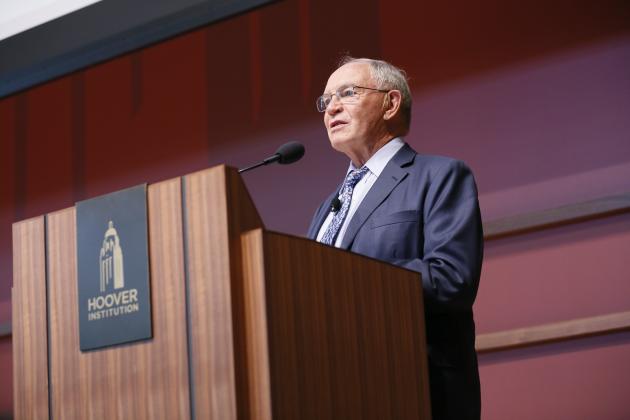 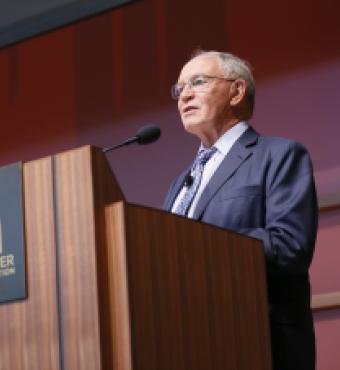 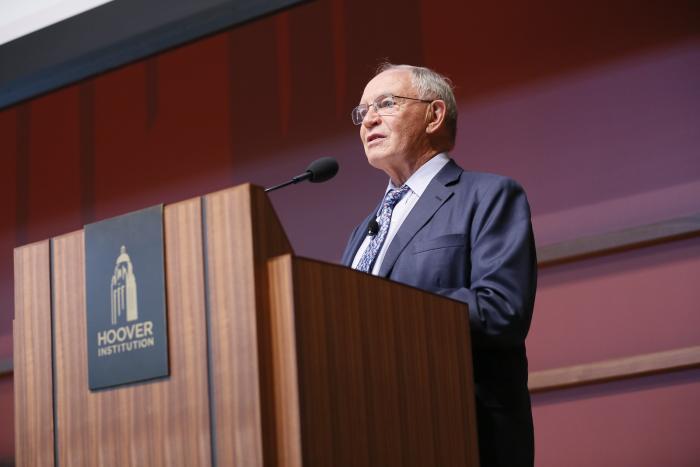 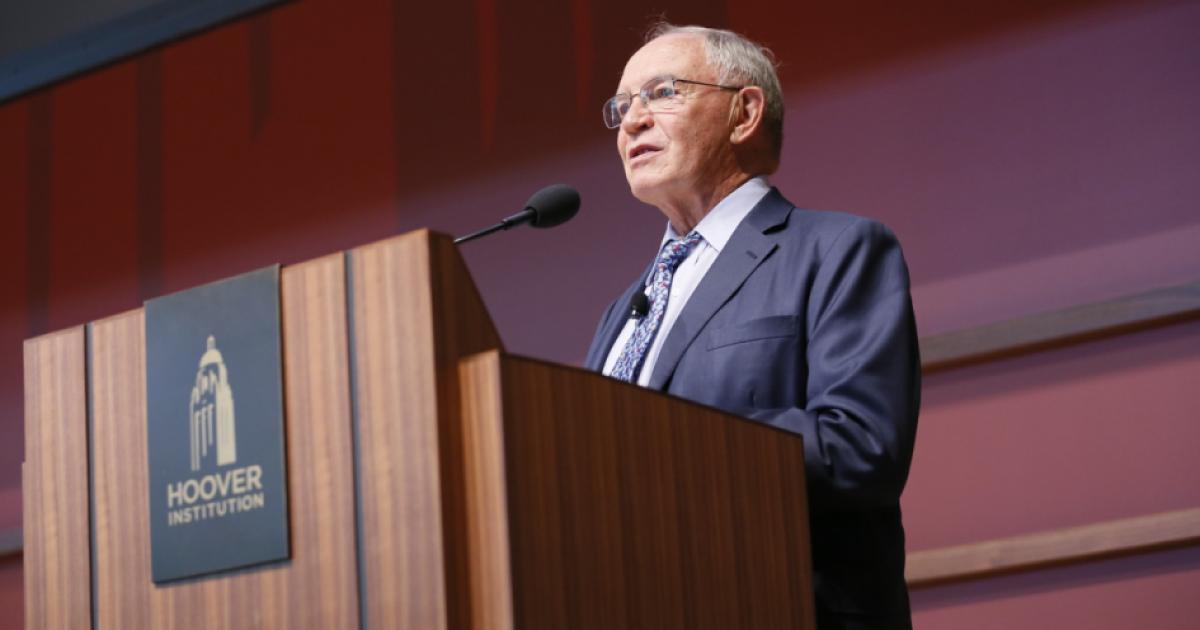 John and Jean De Nault Senior Fellow Terry Anderson breaks down the reasons socialism doesn’t work by using the contemporary example of Native American reservations. He discusses the problems indigenous communities have historically had in attempting to gain fiscal independence from the US government and new changes under way among various tribes to start generating revenue.