From Trade War To Tech War To Cold War

If you had told me 30 years ago America would be in another Cold War with another communist superpower by 2019, I would not have believed you. If you had told me that, simultaneously, socialism would be the height of fashion with young Americans, I would have directed you to a psychiatrist. But here we are. Three decades ago Francis Fukuyama published his seminal essay “The End of History?”, hailing the victory of liberal capitalism over all its ideological competitors, but especially over communism. The essay he needs to write today is “The Upend of History?” 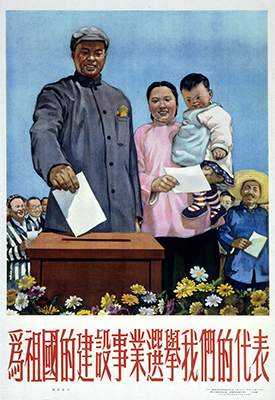 From Trade War To Tech War To Cold War 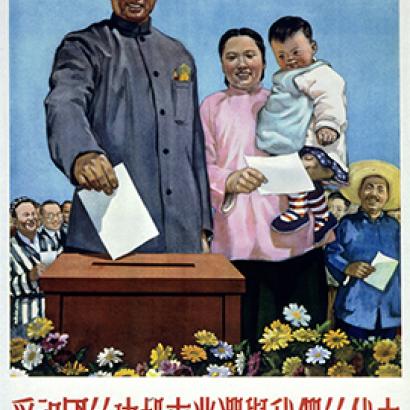 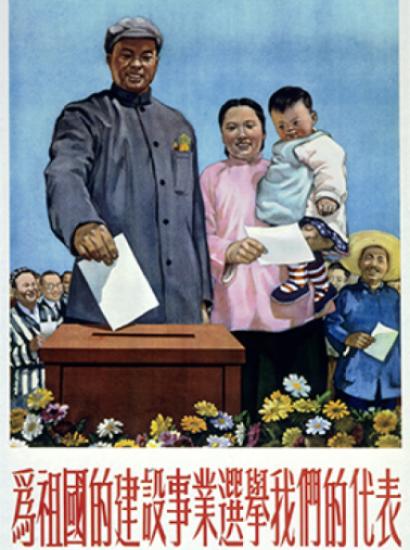 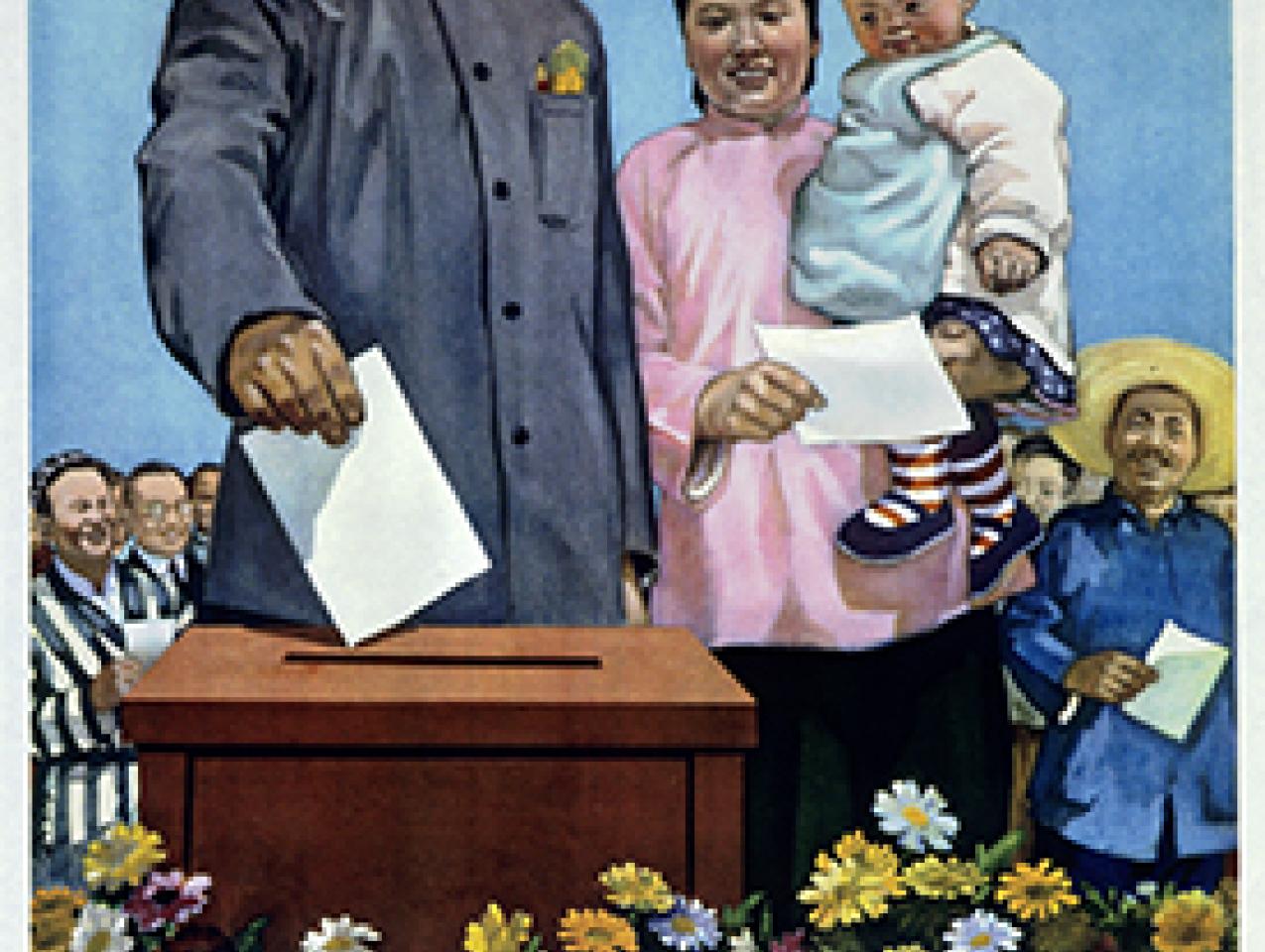 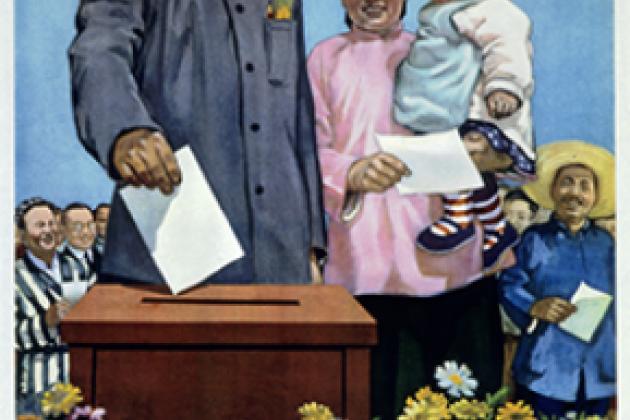 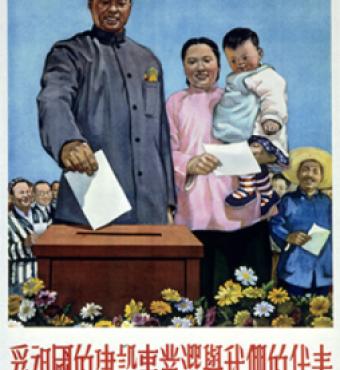 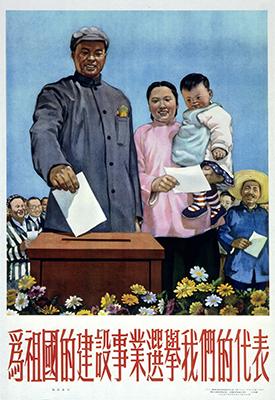 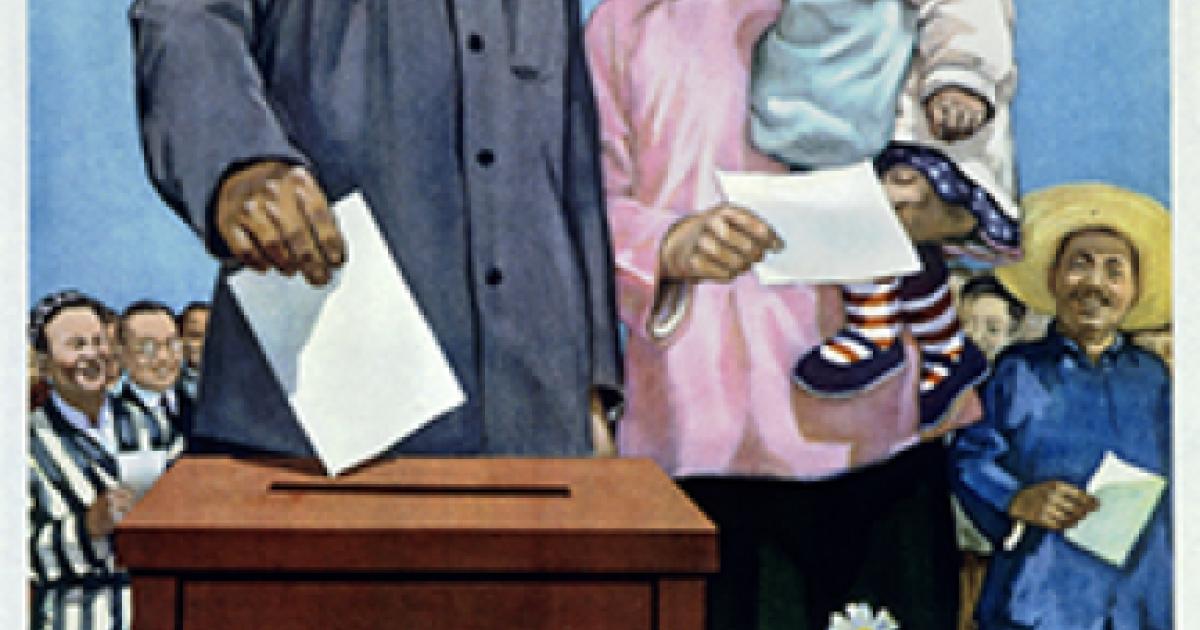 If you had told me 30 years ago America would be in another Cold War with another communist superpower by 2019, I would not have believed you. If you had told me that, simultaneously, socialism would be the height of fashion with young Americans, I would have directed you to a psychiatrist. But here we are. Three decades ago Francis Fukuyama published his seminal essay “The End of History?”, hailing the victory of liberal capitalism over all its ideological competitors, but especially over communism. The essay he needs to write today is “The Upend of History?”

In 2016 a Cold War between the United States and China seemed like the febrile fantasy of Steve Bannon and a few fringe academics. Even Donald Trump’s campaign threats to impose tariffs on Chinese goods struck me as a throwback to an earlier era. I remember patiently making the counterargument that the incoming Trump administration would be better served by improving relations with China and Russia and making the permanent members of the UN security council act like the five great powers after the Congress of Vienna—maintaining a global balance of power.

I had been reading too much Henry Kissinger. I should have listened more to Graham Allison, another Harvard-trained veteran of U.S. national security policy. When he told me he was writing a book on the U.S.-China relationship with the title Destined for War, I was incredulous. He was right.

“When a rising power threatens to displace a ruling power,” Allison wrote, “alarm bells should sound: danger ahead. China and the United States are currently on a collision course… War between the US and China in the decades ahead is not just possible, but much more likely than currently recognized. Indeed, on the historical record, war is more likely than not.” Since the publication of Destined for War two years ago, the world has gone his way. It is as if Allison’s “Thucydides trap”—derived from the ancient Greek historian’s observation that war between Athens and Sparta was inevitable—has a magnetic force, drawing the U.S. and China towards it.

“What made war inevitable,” wrote Thucydides, “was the growth of Athenian power and the fear this caused in Sparta.” In the space of barely a year, Americans have suddenly grown fearful of the growth of Chinese power. What was once the position of a few alarmists is the new orthodoxy in Washington, shared by Republicans and many Democrats, foreign policy wonks, and technology nerds. We may not be destined for a hot war, but we certainly are on track for a cold one.

In Cold War I, the launch of the Soviet satellite Sputnik in 1957 was the moment America woke up to the red menace. I am not sure quite what the Chinese Sputnik moment was—maybe the publication last year of Kai-Fu Lee’s AI Superpowers: China, Silicon Valley, and the New World Order. China-bashing is no longer about unfair trade policies and the loss of manufacturing jobs in the Midwest. The trade war that Trump launched against China last year has morphed into a tech war over 5G networks, artificial intelligence, online payments, and even quantum computing. Of course, there is an old-fashioned arms race going on as well, as China stocks up on missiles capable of sinking aircraft carriers. But that is not what is interesting about Cold War II.

As in Cold War I, the two superpowers are ideologically divided, with President Xi Jinping reasserting the importance of Marxism as the foundation of party ideology even as Trump insists: “America will never be a socialist country.” And, as in Cold War II, both superpowers are seeking to project their economic power overseas.

So what are the big differences? First, China is now a match for America in terms of GDP, whereas the USSR never got close. Second, China and America are economically intertwined in what I once called “Chimerica,” whereas U.S.-Soviet trade was minimal. Third, there are hundreds of thousands of Chinese students in America (between 350,000 and 400,000) and 2.3 million Chinese immigrants (half of them naturalized), whereas the number of Soviet citizens in America was always tiny.

Is a new Cold War a bad thing? Not necessarily. It is certainly preferable to our acquiescing in a Chinese world takeover. And the last Cold War was also characterized by massive investments in technology, which had all kinds of positive economic spin-offs. The worst features of the last Cold War were the protracted and bloody proxy wars fought in places such as southeast Asia, Central America, and southern Africa. Right now, there is not much sign of that kind of thing happening again, though watch Venezuela, where the kleptocratic regime of Nicolas Maduro has long depended on Chinese checks but Washington is now backing the opposition leader, Juan Guaido.

Now for the bad news. It was not inevitable that the West would win the last Cold War. And it is far from clear that it’s going to win this one. China seems a more formidable antagonist than the Soviet Union was, demographically, economically, and technologically. For many countries, including staunch U.S. allies such as Australia, Beijing’s economic pull is hard to ignore.

However, I am more worried by America’s enemies within, who are surely much more numerous than during the Cold War. I do not mean the Chinese immigrants, though I fear that in a new Cold War they might have their loyalty called into question, like German-Americans and Japanese-Americans during the world wars. My concern is with those native-born Americans whose antipathy to Trump is leading them in increasingly strange directions.

The vogue for socialism among Democratic voters is one sign of the times. According to a recent Gallup poll, 57% of Democrats and Democratic-leaning independents view socialism positively, as against 47% who view capitalism positively. The left-wing firebrand Alexandria Ocasio-Cortez has done much to make socialism sexy on Capitol Hill this year. Even more disturbing, because it is much more subtle, is the way her fellow Democratic congresswoman Ilhan Omar, of Minnesota, is making Islamism acceptable. Earlier this year, she and her allies won a significant victory by turning a resolution intended to condemn Omar’s recent anti-Semitic remarks into one that also condemned “anti-Muslim discrimination and bigotry against minorities” and deflected the blame for those who “weaponize hate” onto “white supremacists.”

Like her supporters on the Council on American-Islamic Relations, Omar knows that attacking Israel and accusing its American supporters of dual loyalty is an easy way to draw progressives to the Islamist side. It is strange that she has nothing to say about Beijing’s persecution of the Uighurs, a Muslim minority in Xinjiang province, hundreds of thousands of whom are being held in “vocational training centres.” In the old Cold War such camps were called the gulag.