Health-care savings accounts and high-deductible plans empower consumers and will bring down costs. 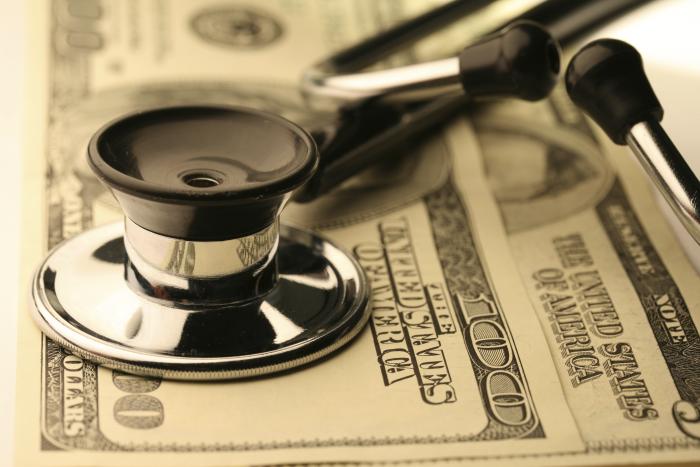 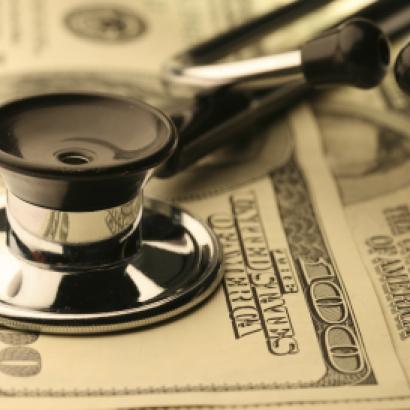 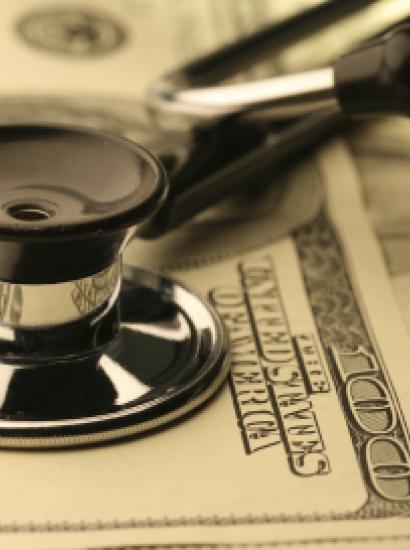 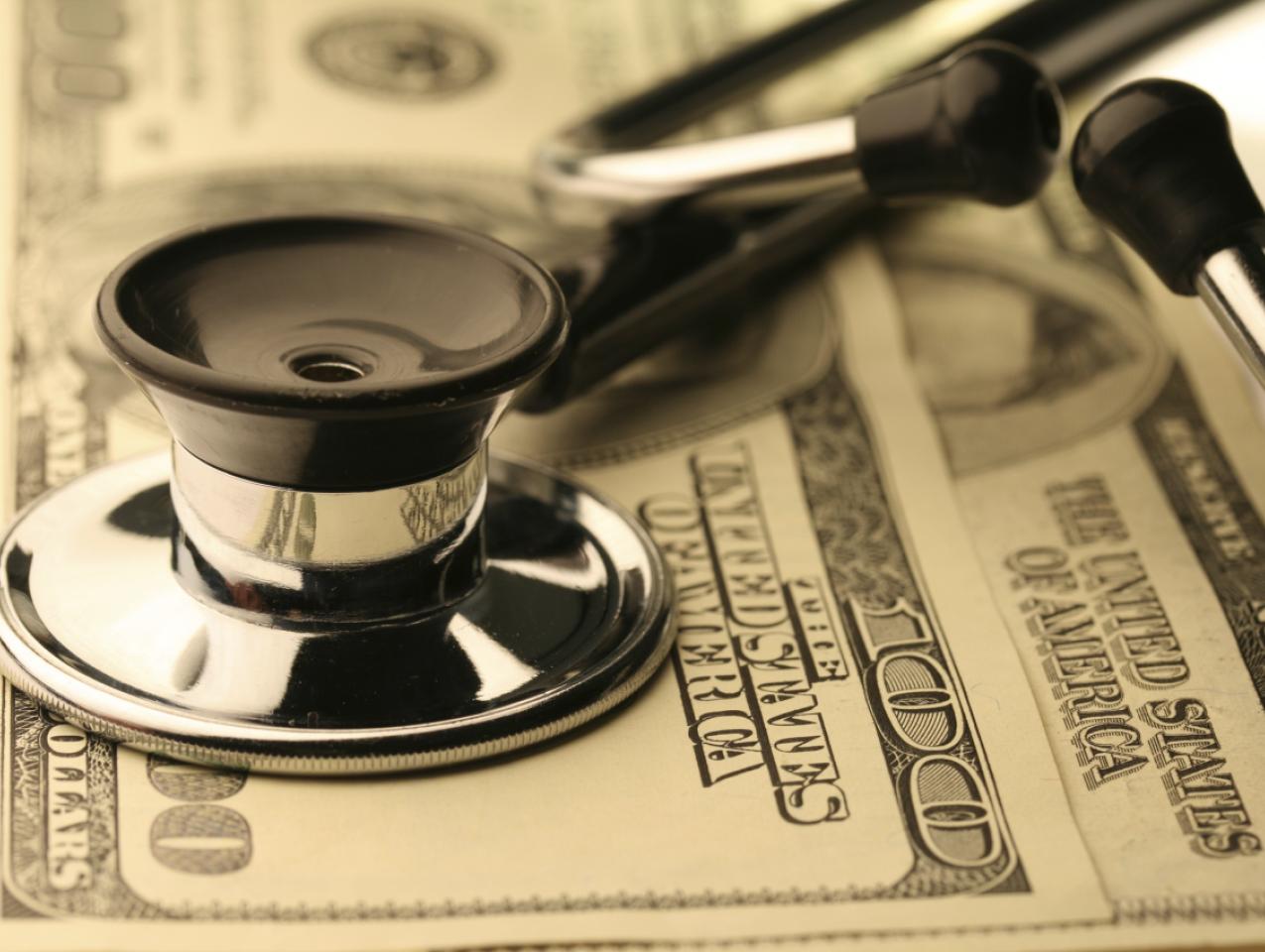 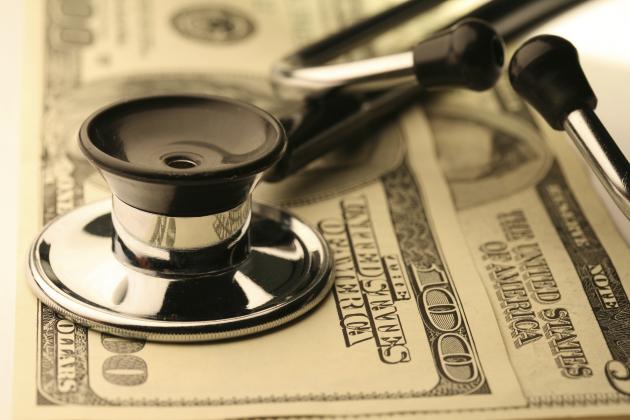 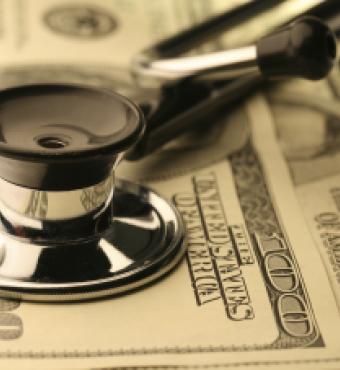 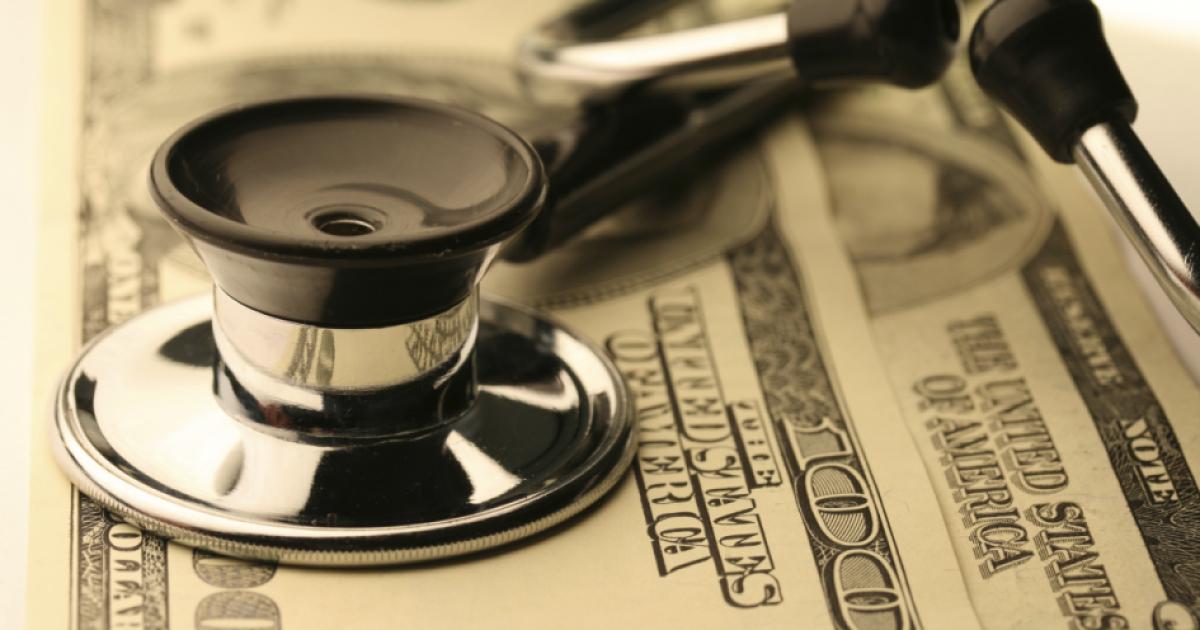 With the end of the Obama administration on the horizon, Republican presidential candidates—and members of Congress—are proposing ways to replace or repair the Affordable Care Act. Undoing the damage of ObamaCare may finally become a realistic possibility.

For now, Americans are experiencing the law’s natural consequences: rising health-insurance premiums and limitations on individuals’ choice of physicians and hospitals. Further consolidation in the insurance industry and among providers will likely drive health-care costs even higher. To reverse these trends, any replacement for ObamaCare should include two essential elements: high-deductible insurance coverage and health-savings accounts.

Well-designed high-deductible insurance—in which the individual pays a few thousand dollars for most health-care services before the plan kicks in to cover claims—restores the fundamental purpose of health insurance: to reduce the financial risk of large and unanticipated medical expenses. Health-savings accounts, or HSAs, allow individuals to set aside money tax-free for out-of-pocket expenses, including routine care. These accounts are owned by individuals and are not dependent on their place of employment.

When consumers pay directly for their care, as they would from HSAs, they have an incentive to choose wisely, and to demand that the prices charged by providers become visible. A study by Carnegie Mellon University’s Amelia Haviland and colleagues, published in July by the National Bureau of Economic Research, confirmed previous research by these authors (and others) showing that high-deductible plans significantly reduce health spending without later increases in emergency-room visits or hospitalizations. When these high-deductible plans were paired with HSAs, health-care spending reductions averaged at least 15% annually.

High-deductible plans and HSAs continue to grow despite the restrictions in the Affordable Care Act. Last year, according to Devenir Research, the number of HSAs increased by 29% and reached a record high of 14.5 million as of mid-2015. Nearly one-third of all employers (31%) now offer some type of HSA, up from 4% in 2005. HSA account holders deposited $21 billion in 2014. HSA assets increased by 34% over one year and, as of June 30, 2015, average $14,654 per account. By increasingly choosing HSAs, American consumers are approving their value.

Consumer-empowering shifts toward high-deductible coverage and HSAs are crucial to making health care more affordable while maintaining health-care excellence and innovation. According to a study in Health Affairs (2012), annual health expenditures would fall by an estimated $57 billion if only half of those Americans with employer-sponsored insurance enrolled in consumer-directed plans with deductibles as low as $1,000. Additional evidence from studies of MRI and outpatient surgery show that introducing price visibility and defined-contribution benefits—where the employer provides an amount of money and the employee chooses how to use it—induces patients to shop.

The issue now is how to increase the number of people who would choose to buy HSAs in combination with high-deductible plans. Some steps should be taken immediately. For example, the maximum allowable annual contribution should be raised from $3,350 to at least equal an individual’s maximum annual IRA contribution ($5,500 if you are under age 50, $6,500 if you are age 50 or older). The health-care services and products that can be purchased with HSAs should be expanded to include scientifically thereapeutic over-the-counter medications. Money remaining in HSA accounts should be allowed to roll over to surviving family members.

ObamaCare’s current legal requirement that an individual or family have coverage with government-specified deductibles in order to open an HSA is counterproductive. It eliminates the possibility of HSAs with other, more tailored plans that could cover necessary care subject to a lower deductible for particular services and medicines, especially for chronically ill people. ObamaCare restrictions on eligibility for high-deductible plans and broad coverage mandates should also be eliminated to allow individuals greater flexibility to purchase high-deductible plans that best suit their health care needs.

Health-savings accounts and well-designed high-deductible health plans are also important reforms for Medicare and Medicaid. A Census Bureau study notes that four million Americans reach age 65 every year and, after age 65, live 25% longer now than in 1972. Today’s seniors need to save money for decades, not years, of future health care.

Our analysis of actuarial data from HealthView Services, which indicates a tripling of health expenses for a 65-year-old by 2030, makes HSAs even more important. The current ban on HSA participation by seniors on Medicare should be abolished. States should be encouraged to experiment with plans that allow Medicaid enrollees to opt for HSA contributions, like Michigan and Indiana have done, and high-deductible coverage.

Expanded health-savings accounts and high-deductible plans alone are not necessarily a panacea for the country’s health-care system. But they are critically important and necessary steps.