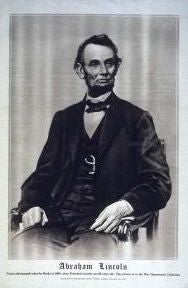 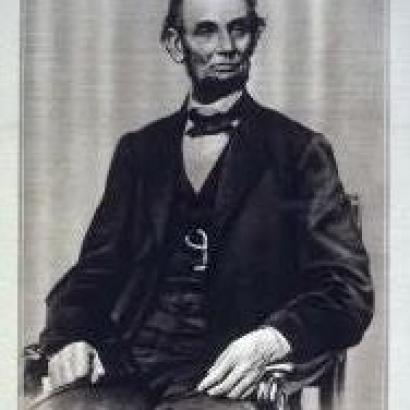 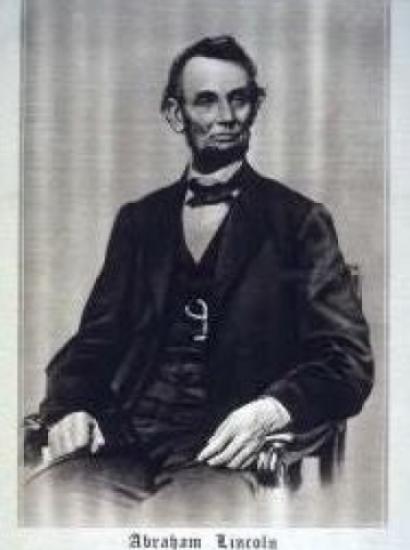 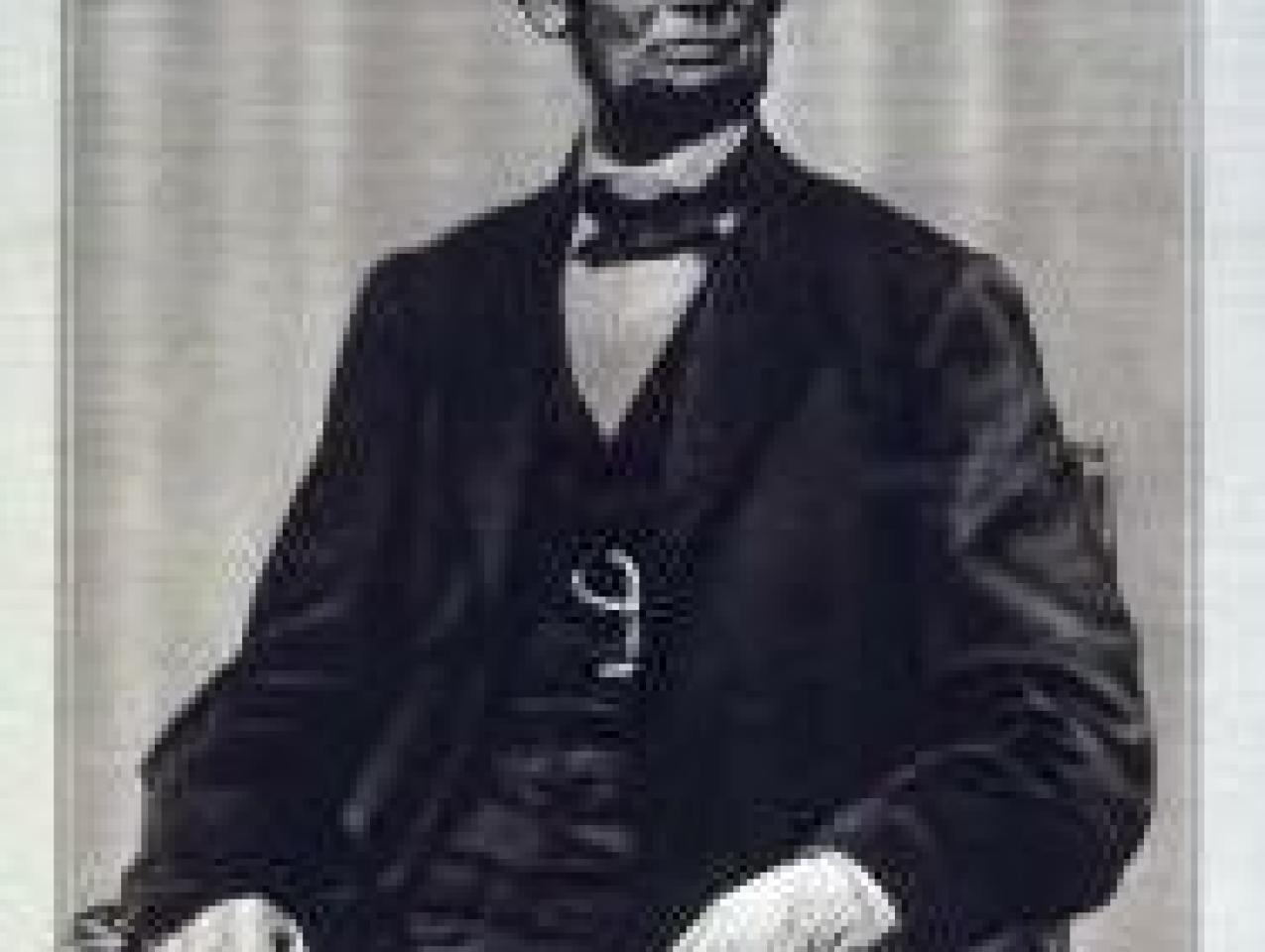 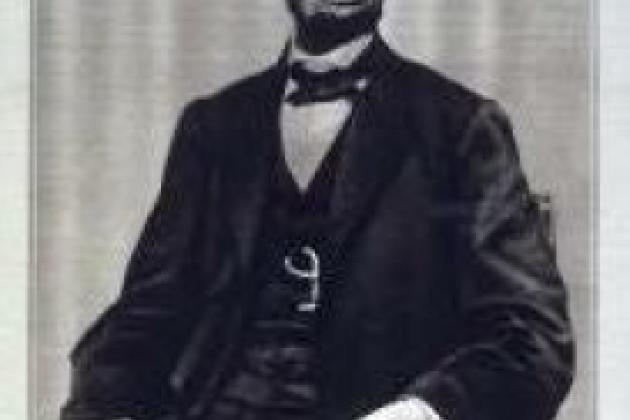 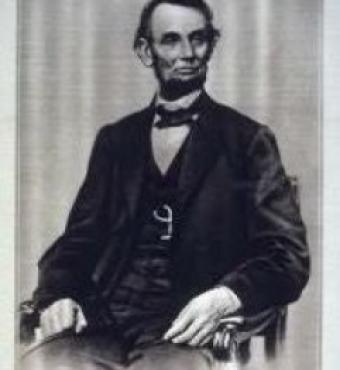 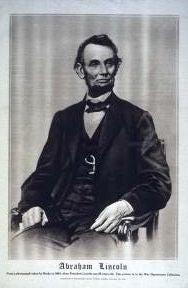 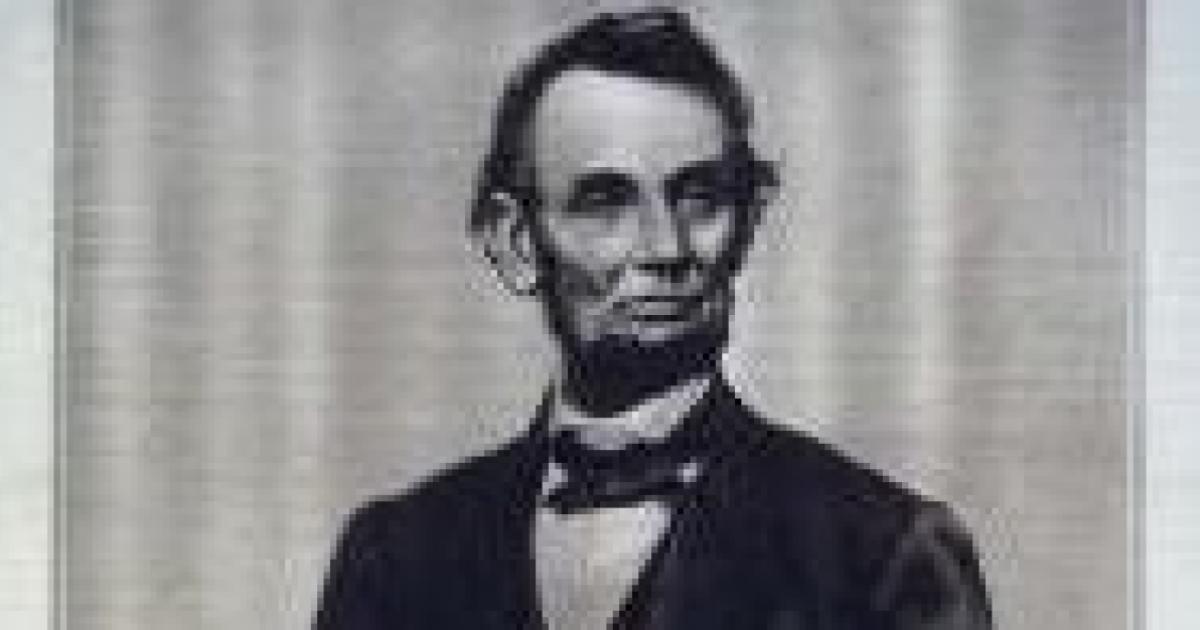 As the fighting in Ukraine shows, wars look clearer in retrospect than they do in real time. When Russia invaded on February 24, both American and Russian intelligence expected Ukraine to fold like a cheap suit. But Ukrainians defended the capital with ferocity and when Russia abandoned its assault on Kyiv in late March, it looked like the tables had turned. Now, Russia is close to achieving its goal of conquering all the Donbas region of eastern Ukraine, and there are rumors abroad of Ukrainian defeat or of a forced peace settlement. We hear also about a possible long war of attrition.

The fog of war enwraps not just soldiers on the battlefield but analysts trying to make sense of the shooting. So we learn from the Battle of Gettysburg in July 1863. At first the meaning of that great engagement seemed crystal clear, but clarity quickly dissipated.

Robert E. Lee’s invasion of the North came to a bloody end in the battle at a small city in Pennsylvania. The Army of the Potomac, under General George Meade, stopped Lee in his tracks. The Confederacy suffered ca. 25,000 casualties, killed, wounded, or missing. The Union experienced a similar number of losses. Indeed, Gettysburg caused more casualties than any other battle of the American Civil War. Yet the Union’s losses hurt less than did the Confederacy’s, because they represented a smaller percentage both of troops deployed and of the Union’s overall manpower resources. In demographic terms, the Union was better able to absorb the blow than was the less populous Confederacy. In addition, Gettysburg broke the myth of the invincibility of Lee’s Army of Northern Virginia. Never again would the South be able to invade the North in large numbers.

The North was exultant, at first, but in retrospect, there was less there than met the eye. Lincoln complained bitterly about Meade’s failure to stop Lee’s retreat or to pursue him into Virginia. Although some sources report Lee as being depressed about his failure, others have him claiming a strategic victory because the campaign kept the Union army out of Virginia.

But bloodied armies, even when victorious, do not find it easy to shift gears and pursue the enemy into his own territory. Going back in history to the Battle of Cannae in 216 B.C., the victorious Hannibal declined to march on Rome after crushing a Roman army in southern Italy. “You know how to win a victory, Hannibal, but not how to use it,” one of his lieutenants is supposed to have cried in exasperation. In later years, Hannibal is said to have regretted his decision, but at the time, it could hardly have looked easy to march his battered men 235 miles to Rome, where they would face one of the ancient world’s most heavily fortified cities.

As for the Union, Gettysburg did not exhaust its successes in July 1863. Around the same time as the battle in Pennsylvania, Ulysses Grant and his army won a major victory in the West. They captured the Confederate fortress of Vicksburg, Mississippi, after a 40-day siege, and thereby reopened the entire Mississippi River to northern navigation. Meanwhile, in London, American diplomats concluded that the result of Gettysburg ended the danger of European recognition of the Confederacy. The North was on a roll in summer 1863.

And yet, for all that, historians still debate whether Gettysburg was a decisive victory. After all, the South held out for nearly two more years before surrendering, and it inflicted major losses on the North during that period. The butcher’s bill was so great that, if Lincoln had lost the presidential election of 1864, his rival, George McClellan, might well have negotiated a settlement that gave the Confederacy its independence.

Gettysburg settled so little that, in November 1863, four months after the battle, President Abraham Lincoln felt that he had to explain the meaning of the battle to a war-weary public. He spoke at the dedication of a soldiers’ national cemetery at the battle site. The result, the Gettysburg Address, is one of the most eloquent speeches in American history. It needed to be, to rededicate the Union to the struggle against a still-unbeaten foe, even after the Confederacy’s losses in 1863.

Which brings us back to the war in Ukraine. Gettysburg teaches a lesson. If the meaning of that great battle was not yet clear in 1863—and, indeed, if it can still be debated today—then how much less certain can we be of the significance of this or that engagement in the current war? Patience, time, and strategic wisdom are called for. The last words in Ukraine have yet to be written.