UN-THINKABLE: The United Nations Is Not The Place To Regulate The Internet

The United Nations is always looking for useful work — seeking to please 193 member states and find a way to collect their dues. But regulating the Internet is one case where Turtle Bay should keep its hands off the wheel. 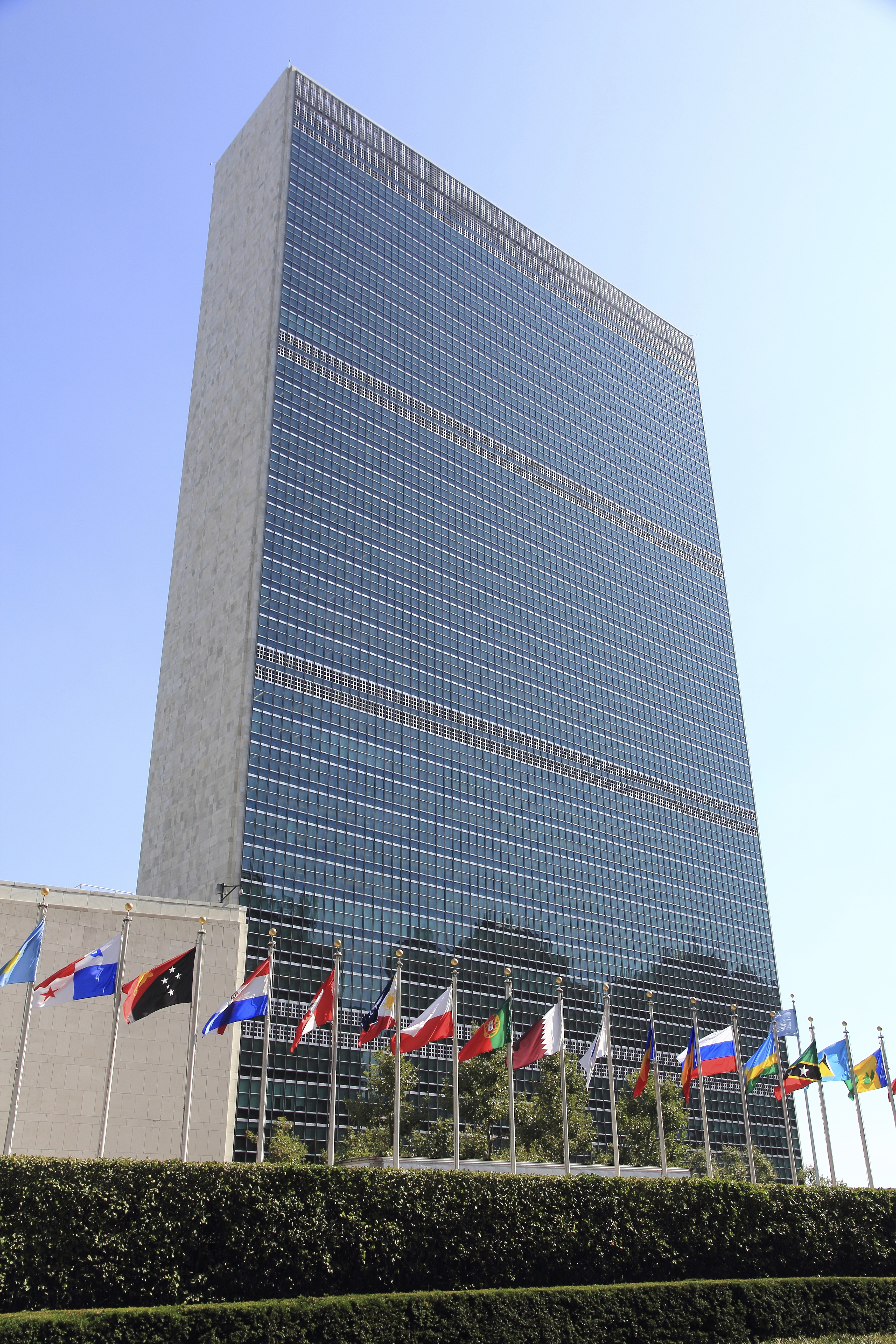 UN-THINKABLE: The United Nations Is Not The Place To Regulate The Internet 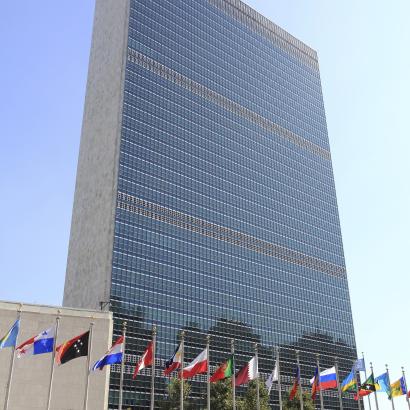 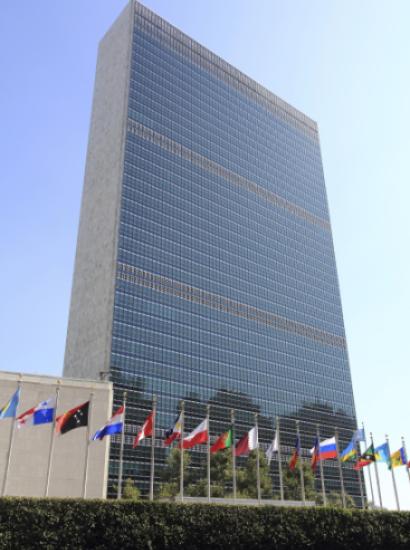 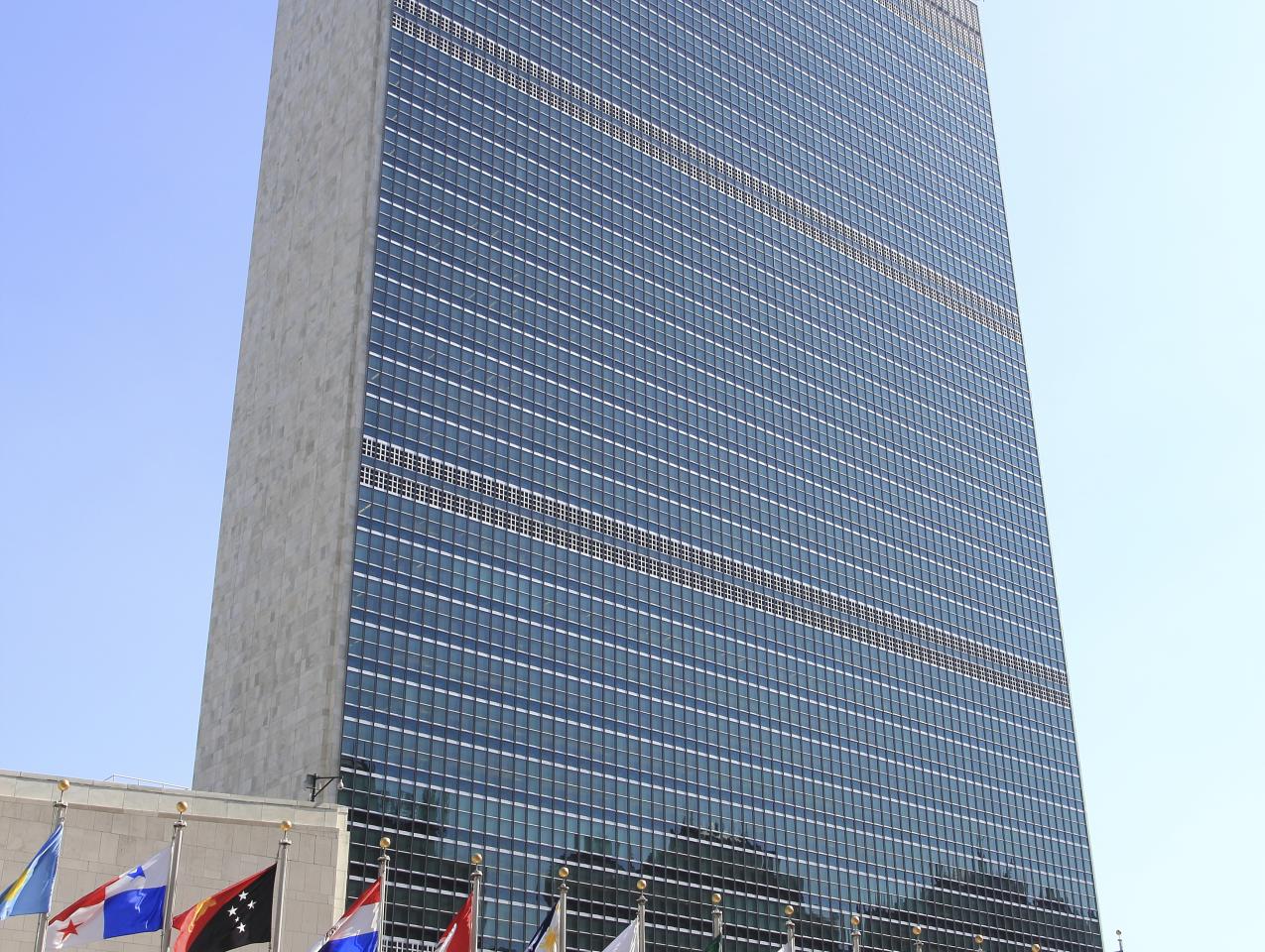 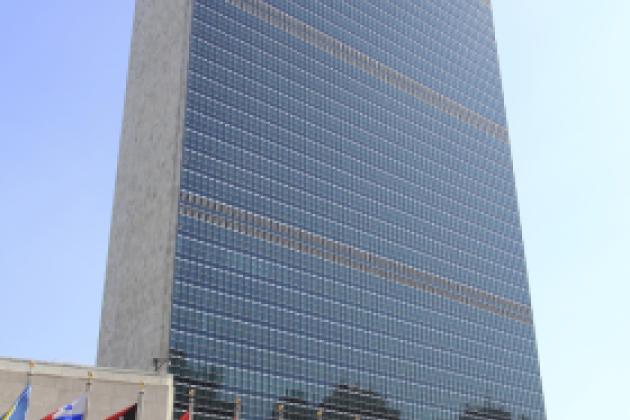 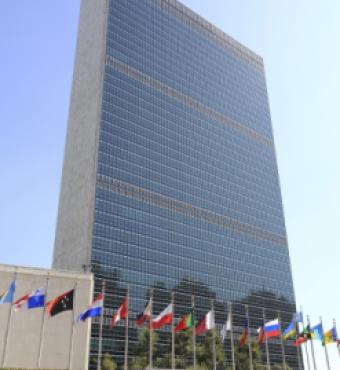 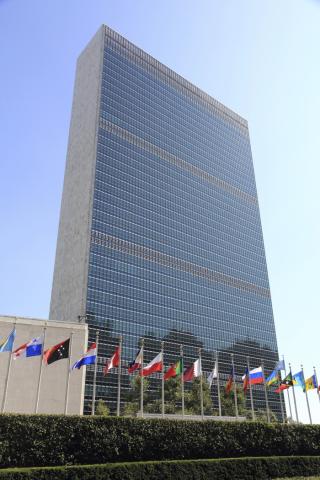 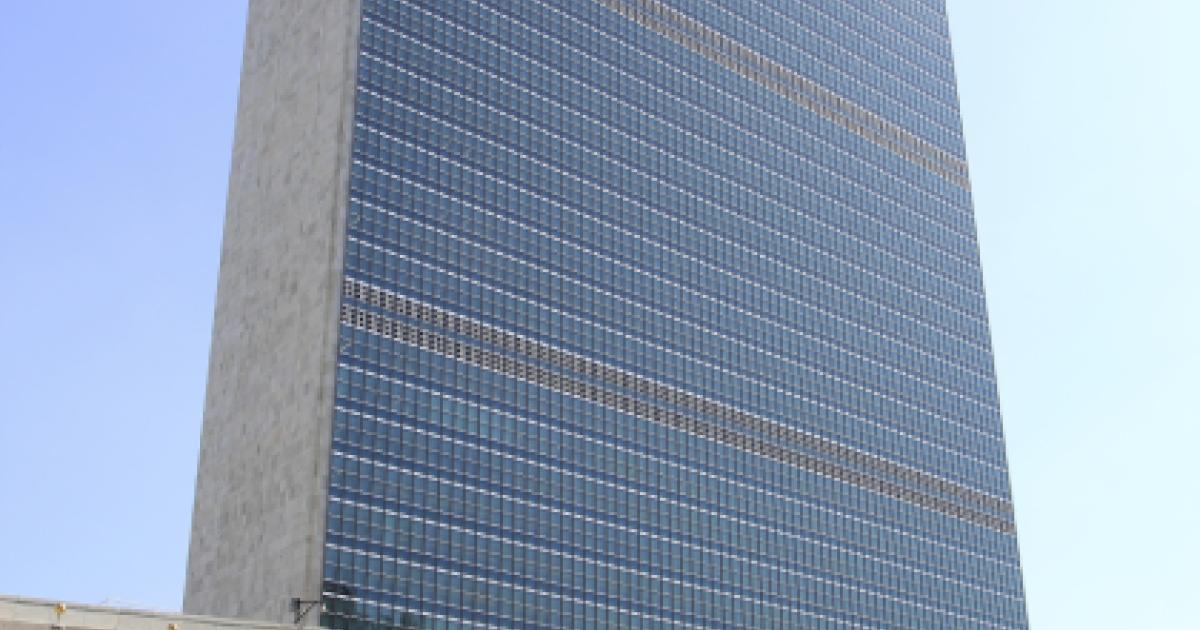 The United Nations is always looking for useful work — seeking to please 193 member states and find a way to collect their dues.

But regulating the Internet is one case where Turtle Bay should keep its hands off the wheel.

UN member states are acutely aware of the power of the Internet — the net’s worldwide exchange of investigative journalism and newspaper screeds, scholarship and scandal, political discourse as well as a myriad of pleasant amusements.

By now, it is no surprise that undemocratic regimes acutely dislike open access to the World Wide Web.  Once supplied with unfiltered information, citizens and subjects may discern that their ruling politicians are sub-optimal, narcissistic, and oh by the way, profit-maximizing.

And as shown dramatically in Cairo’s Tahrir Square, citizens may use Twitter and emails to coordinate their plans for political opposition.

Hence, the continuing temptation in non-democratic and authoritarian regimes to control citizen access to the web — and to exploit the political and technical organs of the United Nations as a way of doing so.

Liberals as well as conservatives should pay attention to what could happen to web freedom in the back-room confabs of the United Nations, a convenient meeting place for illiberal regimes.

The 150-year-old International Telecommunications Union — now absorbed into the United Nations — has proclaimed its right to set protocols for all international telephone, radio and television communications.  Former Secretary of State Madeline Albright has warned the ITU that international law will require the active agreement of nation states to any such protocols.

But international secretariats often know how to use their ukase in subtle and effective ways.  Not least, the United Nations often operates by passive ‘consensus’ rather than voting — where dissent from a conference chairman’s characterization of emerging opinion is actively discouraged.

In the same vein, the United Nations Alliance of Civilizations — a group seeking power by touting diversity — has proclaimed its role in mediating cultural misunderstandings between the East and the West.

That’s good so far as it goes.  But the danger resides in any temptation to diminish the importance of moral limits.  Flogging women and cutting off hands pose issues not settled by local taste. The answer is abolition, not mediation.  One might worry that the East-West dialogue could become a demand for censorship of criticism.

Perhaps the most worrisome thought is that nondemocratic states could use the moniker of the United Nations to clamp down on the freedom of the Internet itself.

This could result — out of sight and too late to fix — if the United Nations seeks to tamper with the current public-private structure of allocating Internet addresses and personalities.

At the present time, the broad variety of domains on the Internet — in particular, the allocation and ‘ownership’ of web addresses — is structured by a public-private group called “ICAAN.”

The ICAAN acronym sounds a bit like the classic children’s tale of “The Little Engine That Could” — the huffing and puffing steam engine that chants “I think I can, I think I can” as it mounts a trestle and bridge, ending with the proclamation that “I know I can” — because it has worked successfully.

This same gusto serves well for ICAAN, which has gained authority because it works — by a productive consensus of open-minded states and private actors.   It is a nonprofit organization operating under California law, and contracting with the federal government to carry out the assignment of web domains.

ICAAN’s locus in California, where the Internet took flight, is not happenstance — for its function is to make the information revolution effective.

Along with the domain-name system, including top-level domains, ICAAN coordinates unique identifiers, and assures the operational stability of the net.  It also runs the Internet Assigned Numbers Authority, started when the net was young.  Once upon a time the IANA was run under a contract with the Department of Defense, but now operates under a Commerce Department contract.    In addition, the Internet Engineering Task Force adds to the brew by promoting worldwide Internet standards.

There are other powers that would like to eliminate this US provenance, and indeed there is nothing preventing another state or group of states from setting up their own protocols and a separate web.

But it would be a pity, in a moment when free speech is at risk, to gut the functional independence of ICANN by turning it over to a technologically-challenged and politically-riven multilateral organization, the bulk of whose state members do not believe in freedom of expression.

There are lots of ways to shut down discourse.  In a nightmare scenario, one could imagine a transmogrification of the old United Nations idea of the Tobin Tax — using multilateral organizations to place an international tax surcharge on electronic exchanges, but this time not on currency transactions but rather a tax on speech.

One could also imagine an attempt to have international organizations set standards on permissible criticism, under the guise of an international tort or crime of slander or libel.  But surely the sensibility of a potentate in Asia should not set the standard for New York.

And then there’s also the question of competence, as well as legitimacy.  Ask any denizen about the United Nations’ own web site.  It’s clunky, opaque, lacking adequate browsers.  Like moose hunting in Maine, you need an experienced local scout to find the way to necessary information.

Not least, the UN has yet to devise an effective computer system to monitor its own budget or to handle its personnel matters.  This is not the watering hole of experts who could monitor the technical side of an information system.

The Internet was born in the broad sunlight of California — where there is a sense of both East and West, and a constant drive for innovation.  To place the web under the governance of a collection of anti-democratic governments and risk-averse bureaucrats of the multilateral persuasion might yet cause the creators of the information revolution to regret their life’s work.