A small news item about Turkish-American relations and the latest stage of the Syrian civil war recalls the wisdom of Lord Palmerston, a mid-19th-century British prime minister. He said that England had no eternal allies or perpetual enemies but only eternal and perpetual interests. The same could be said of Turkey, the U.S. or any state. 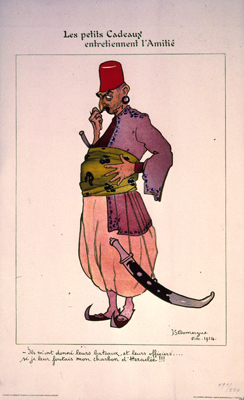 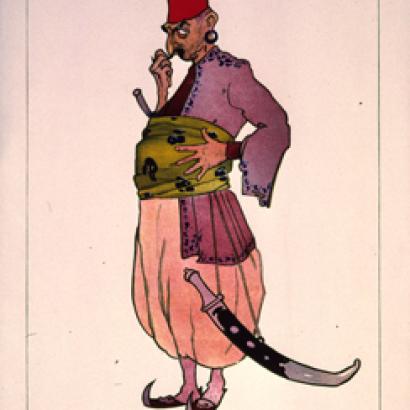 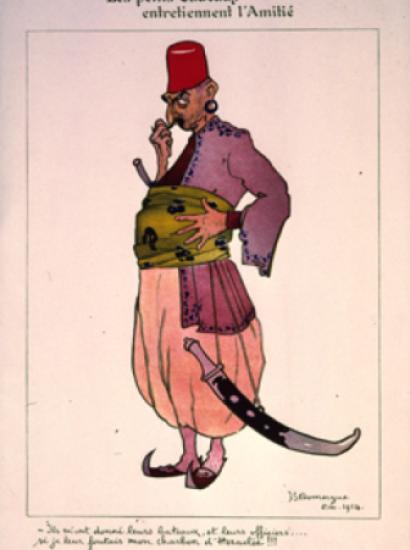 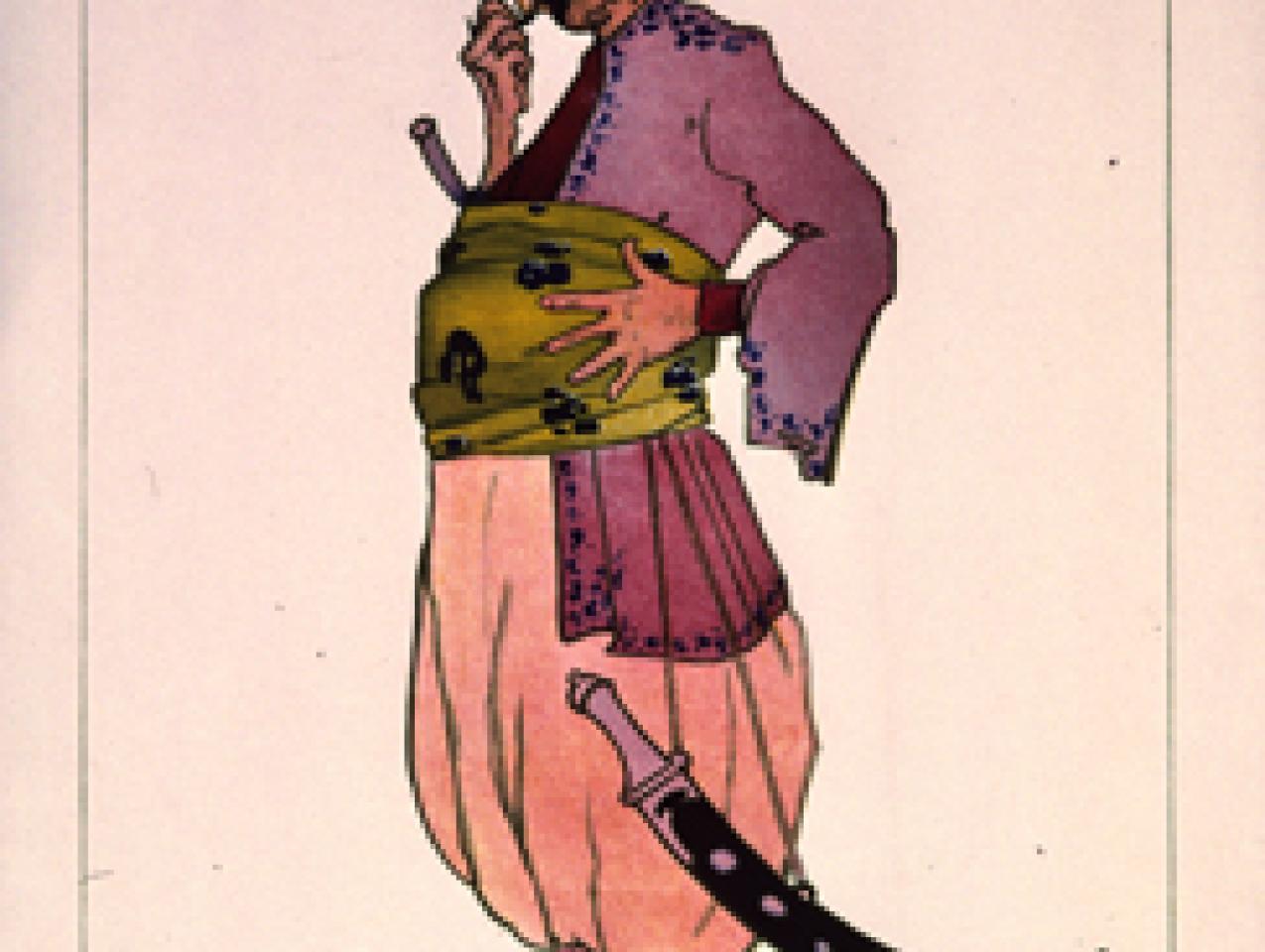 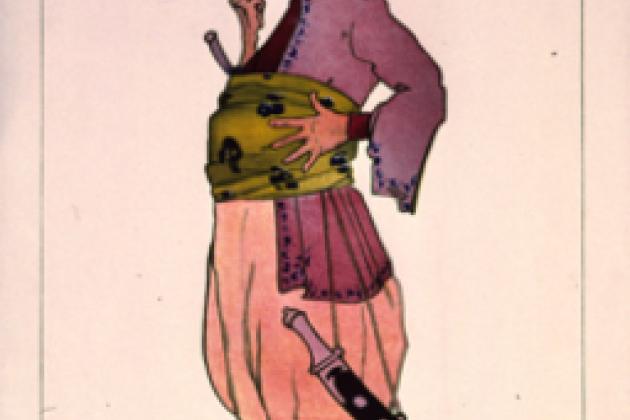 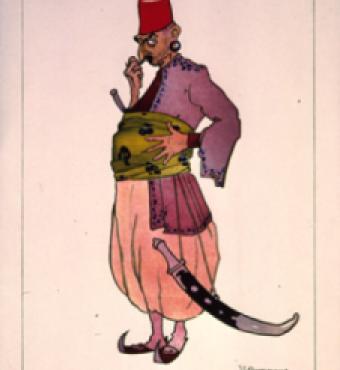 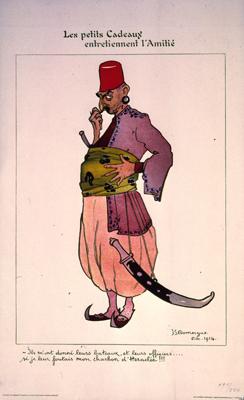 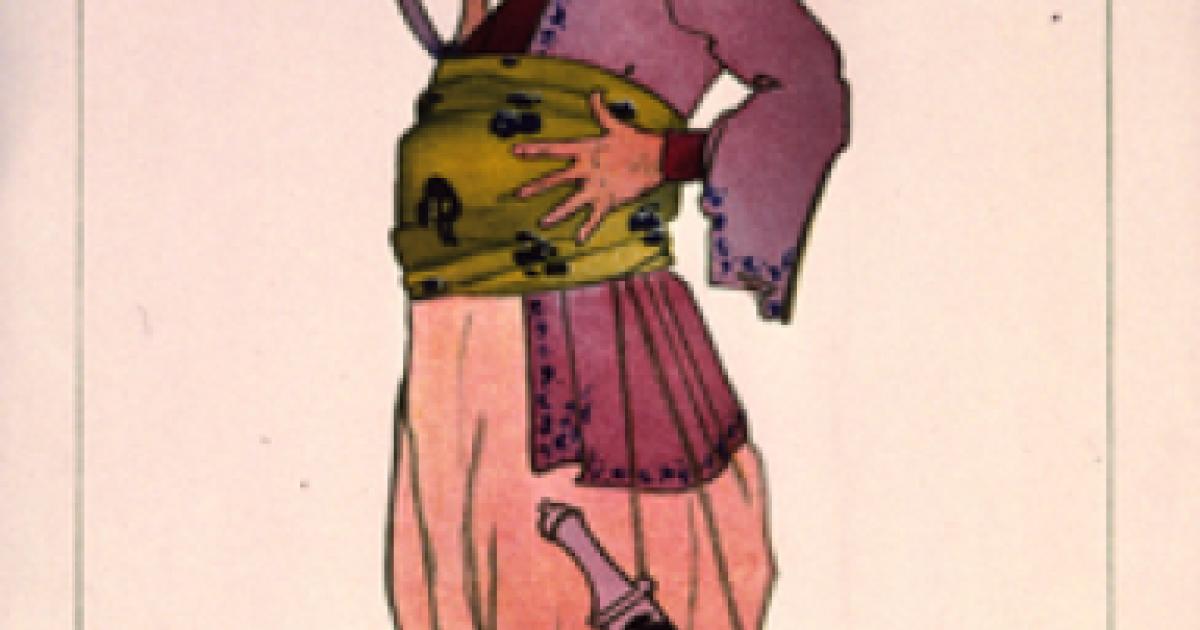 A small news item about Turkish-American relations and the latest stage of the Syrian civil war recalls the wisdom of Lord Palmerston, a mid-19th-century British prime minister. He said that England had no eternal allies or perpetual enemies but only eternal and perpetual interests. The same could be said of Turkey, the U.S. or any state.

The U.S. and Turkey have debated, it seems, which local Syrian force to use in the drive to cut off ISIS’s capital city of Raqqa. The Americans preferred Syrian Kurdish troops because Americans trained them and because past experience shows that Kurds are effective fighters and good American allies. Iraqi Kurdistan has the potential to be a significant regional power. So the Americans want to keep channels open with the Syrian Kurds.

But the Turks insisted on non-Kurdish militias of the Syrian Democratic Forces. Turkey sees Syrian Kurds as the thin end of the wedge threatening its national security. Turkey considers them supporters of the PKK, the terrorist group that wants to carve off Turkey’s eastern region and create a Kurdish state there. In the end, the Americans conceded.

On the one hand, this is not surprising as it merely illustrates Lord Palmerston’s dictum: even friendly nations have divergent interests. On the other hand, it seems odd that the USA let Turkey prevail since the Americans are the Turks’ security patron. Consider a counter-example from the ancient world.

Like the United States, Rome found itself drawn into military and diplomatic affairs in the eastern Mediterranean. In the process it developed close relations with several Greek states. During the half century between 201 and 146 B.C., Rome worked with the island state of Rhodes and the mainland Greek confederacy known as the Achaean League. Rhodes was a naval power; the Achaeans a land power. Each of them in turn called in Rome against Macedon, the greatest power in the Greek world and one that threatened their independence. Rome was willing to help because it had a score to settle with Macedon, which had allied with Hannibal during the dark days after he destroyed the Roman army in the battle of Cannae (216 B.C.). Even though nothing ever came of the alliance, Rome remembered. After finally defeating Hannibal it considered Macedon unfinished business.

Unfortunately for the Achaeans and Rhodes, it was the old story of the remedy being worse than the disease. Once Rome entered Greek affairs it had no intention of leaving. Recognizing this state of affairs, Rhodes tried to support Macedon, but it was too late. Rome defeated Macedon decisively. Rhodes took a hint and surrendered its autonomy to Rome (164 B.C.). The Achaeans were not as supple. They rebelled against Rome and suffered defeat and annexation (146 B.C).

It may seem that Rome was strong and America weak but in truth the two powers are fairly similar. Before they forced their will the Romans actually tried to withdraw from Greece and let their allies run the show. The Romans only returned slowly and reluctantly when a combination of Macedonian revanchism, intervention by a third power—Seleucid Syria—and hints of allied rapprochement with Macedon forced their hand. Likewise the Americans would prefer to stay out of the Middle East and let local powers keep order. Furthermore, America is not Rome and Turkey is not Rhodes. Exhausted as it was after the war against Hannibal, Rome plunged into a new conflict in the Greek world. The much less challenging wars in Iraq and Afghanistan have made the American public allergic to further fighting in the Muslim world. While imperialism paid handsomely for Rome, America believes that the cost-benefit calculus makes war a losing game.

As for Turkey, it has one of the world’s most powerful militaries. It is contributing artillery to the current offensive against ISIS and allowing American warplanes to use Incirlik Air Base in southern Turkey. Nor does Turkey lack political power. It currently enjoys enormous leverage in Europe because of its control of the flow of Syrian migrants—something the Europeans are too weak to stop. Hence, all things considered, it is not surprising that the Americans have agreed to let Turkey have its way.

Allies are headaches. The only thing worse is not having allies.