An Upgrade for the Senate Immigration Bill

Compared with the system in place now, the Senate's immigration reform is a big improvement. But the bill has flaws that make it less likely that the people with the most to contribute to U.S. society can get here legally. Still, the flaws can be fixed by the House. 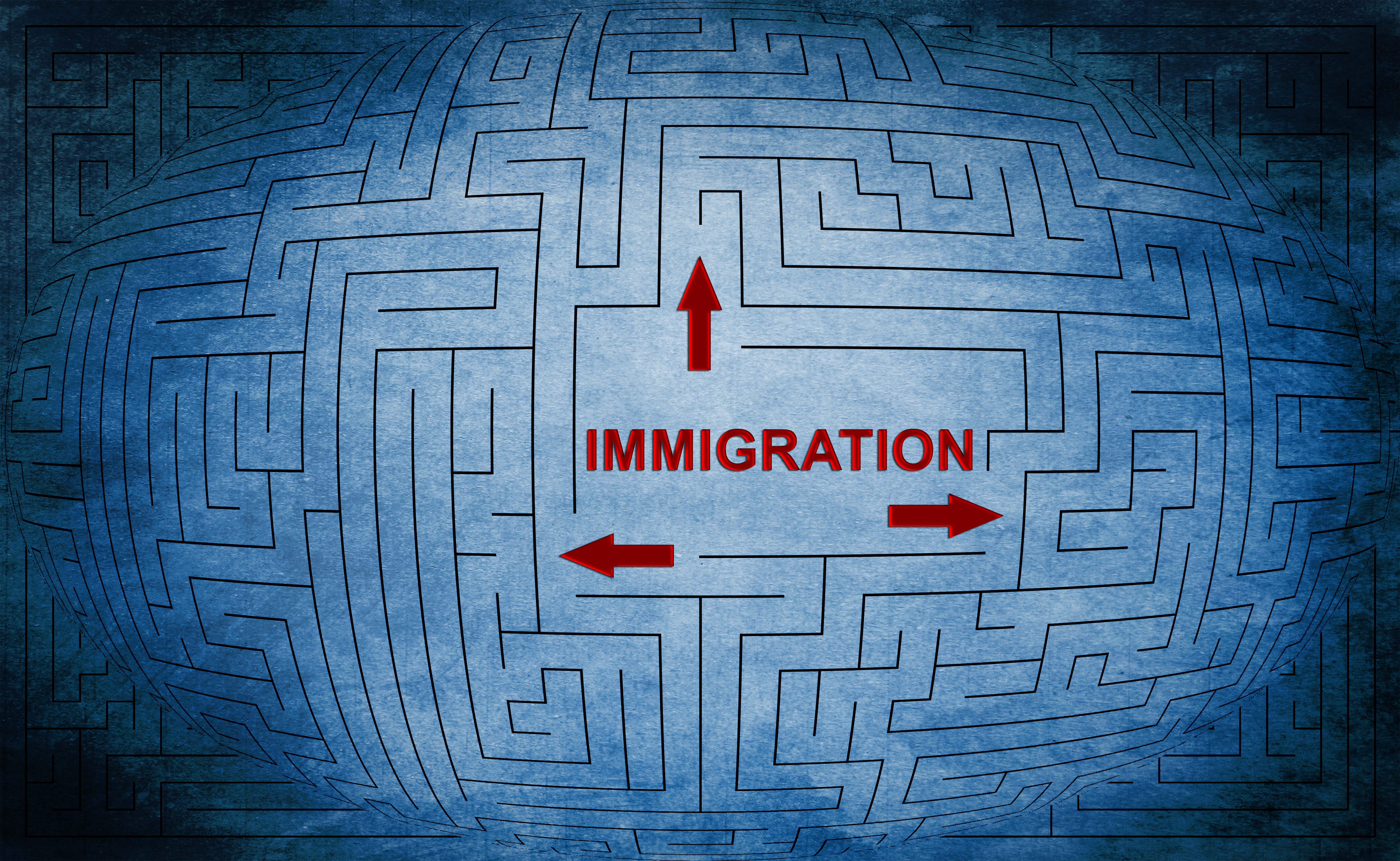 An Upgrade for the Senate Immigration Bill 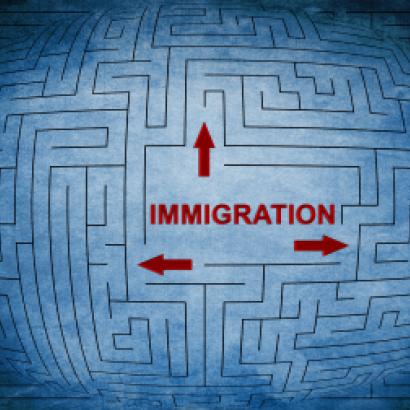 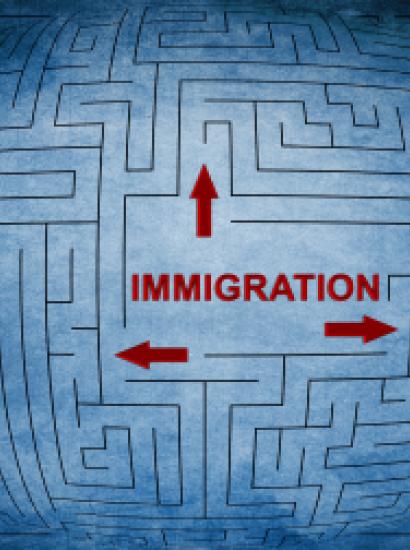 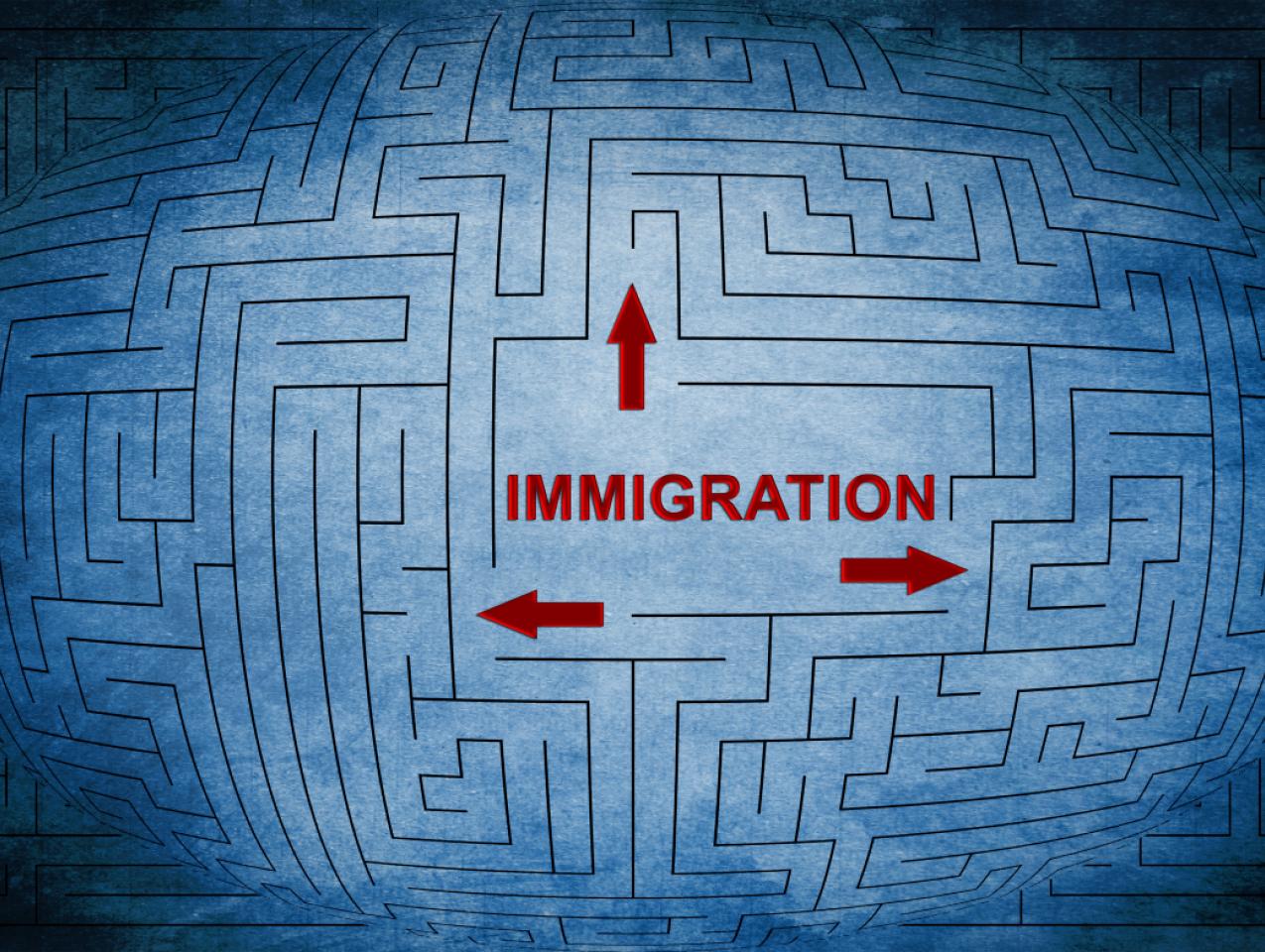 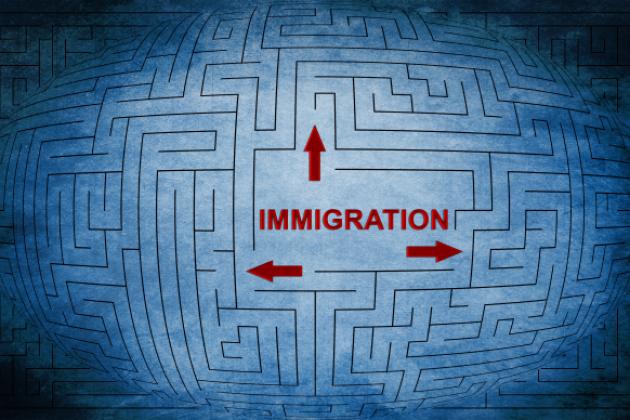 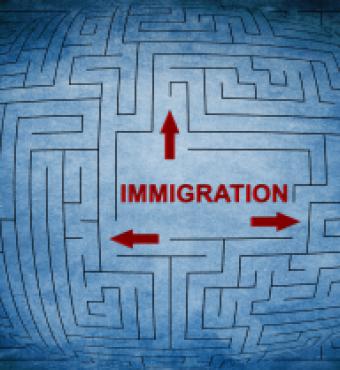 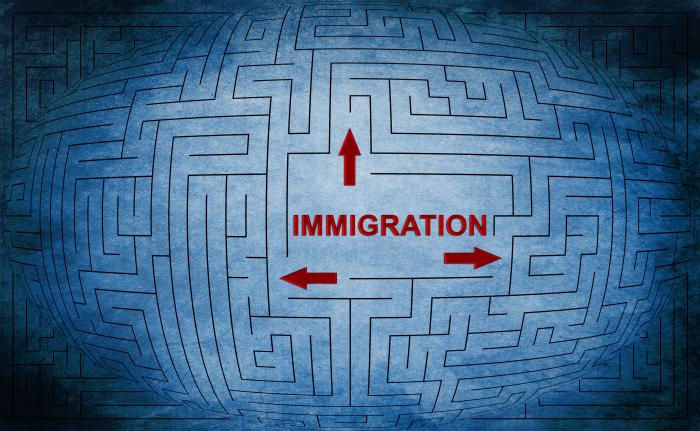 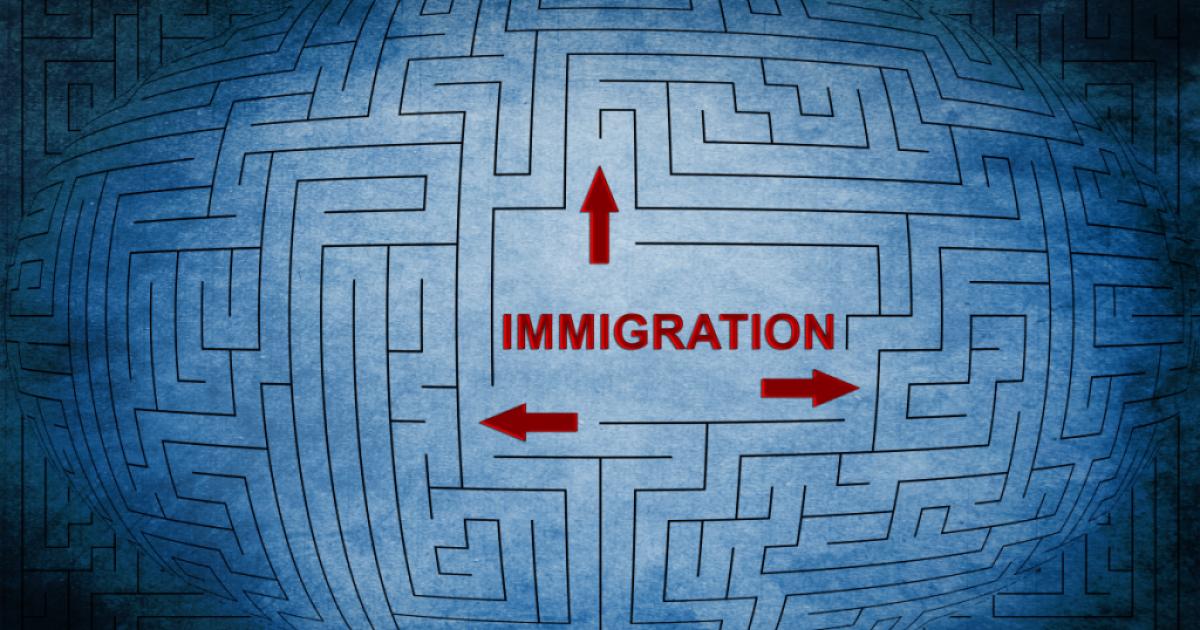 Compared with the system in place now, the Senate's immigration reform is a big improvement. But the bill has flaws that make it less likely that the people with the most to contribute to U.S. society can get here legally. Still, the flaws can be fixed by the House.

Family-preference slots for spouses, children and parents of those already in the U.S. are clearly desirable. Yet points are awarded on the basis of family status even to those whose application is based on merit considerations such as work experience or education.

For example, the sibling of a current citizen who never went to high school—but who has three years of employment in the U.S. (including work experience as an illegal)—would get more points than someone with a doctorate but had no U.S. work experience or a relative here.

Many of the trade-offs implicit in the Senate's point system are political, rather than logical or economic. Should the credit for having a doctorate (15 points) be exactly one-and-one half times that for having a masters (10 points)? Should the difference between having a masters and being a high-school dropout be the same as the credit given for having a sibling in the U.S. (both at 10 points)? Although the point differences appear to make sense directionally, they seem to be designed to satisfy an arbitrary, number-divisible-by-five criterion.

Even if the point system were appropriate today, the structure is unlikely to be right a few years from now. With the exception of points given to high-demand occupations as defined by employer preferences, the system may bear little relation to the effect of immigrants on economic growth.

Gary Becker and I suggested on these pages in March that a market system would allocate slots more rationally than the current system. That also goes for the Senate bill's proposal.

One way to make sure that we do not keep the next Bill Gates out of the U.S. is to sell some of our immigration slots, with fees that can be paid off over time. Mr. Gates is a college dropout who would have gotten no points for education, skills, or even entrepreneurship when in college, but had a vision in which he and others were willing to invest.

The Senate bill does allow for up to 10,000 entrepreneurs each year to buy into the U.S. They must satisfy criteria such as having opened a business with at least five employees, or having invested at least $500,000 in a business. But more slots should be available for individuals willing to pay a fee or for those who can get employers, relatives or friends to pay the fee for them. This would be fairer and more efficient, and also would allow expedited reunification for those family members who are truly valued by current citizens.

In any event, merit-based slots should make up the bulk of those available. These slots should emphasize labor-market factors like being in an occupation where there is excess demand. A system that has slots allocated on this basis, even if it is imperfect, is likely to result in more able immigrants who will be net contributors to our economy.

Any new immigration system should also require that points be reset periodically to make them more responsive to the economic environment. The need for immigrants with backgrounds or degrees in science, technology, engineering and mathematics is important now and likely will continue to be in the near future. But needs change.

Quite possibly shortages will emerge at the low-skilled or skilled vocational end of the educational spectrum. It may be tougher to find a good electrician than a top Ph.D. mathematician, and the former may produce more economic value than the latter.

Department of Labor data report the wages by occupation and industry, and also provide information on vacancies in particular industries. Rapidly rising wages suggest that supply isn't adjusting as quickly as demand. These data and other sources of information should be used to update the point system.

Finally, there is excessive focus on border enforcement in the Senate bill at the expense of employer-based controls. Not only should E-Verify be part of the legislation, but employers should be given safe-harbor if they do the appropriate checks and most of the cost for doing so should be borne by the government, not by employers.

The Senate immigration bill is a step in the right direction. Rather than rejecting it, the House should make the needed improvements, and Congress should send the revised legislation to the president.

Mr. Lazear is a professor at Stanford University's Graduate School of Business and a senior fellow at the Hoover Institution. He was chairman of the president's Council of Economic Advisers from 2006-2009.