The US Is Botching The Zika Fight

A genetically tweaked mosquito could stop the illness, but regulators won’t test it. Why would that be? 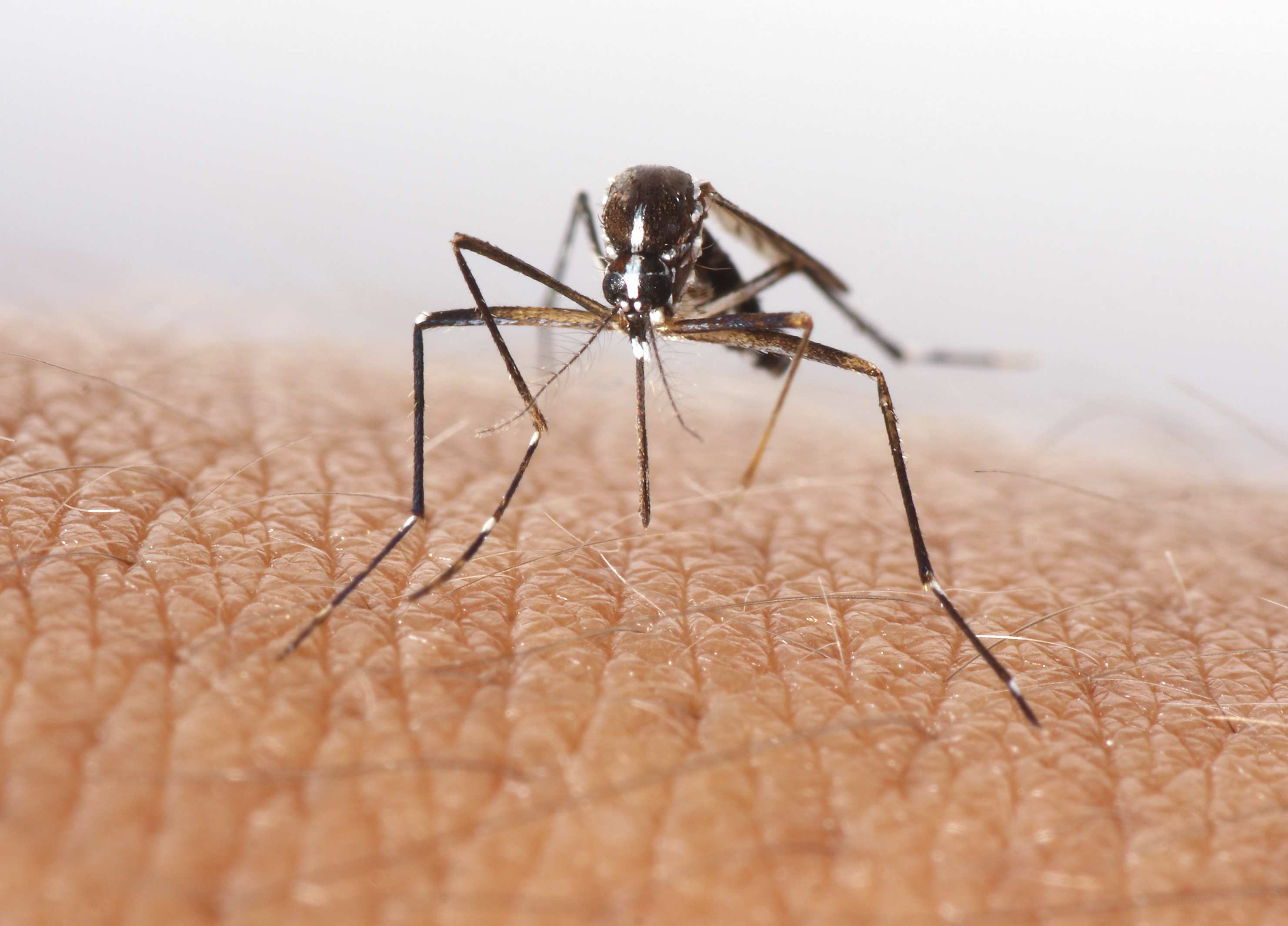 The US Is Botching The Zika Fight 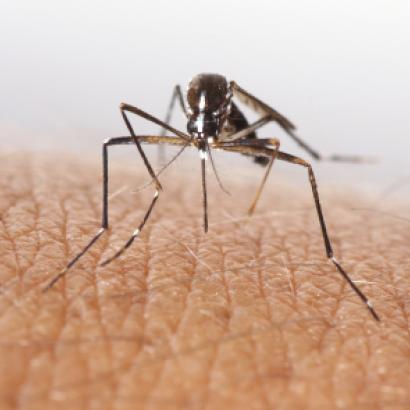 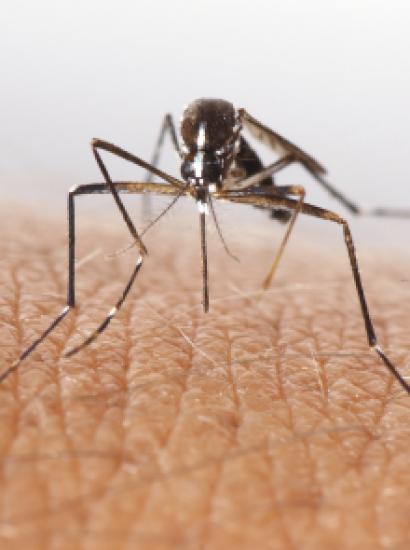 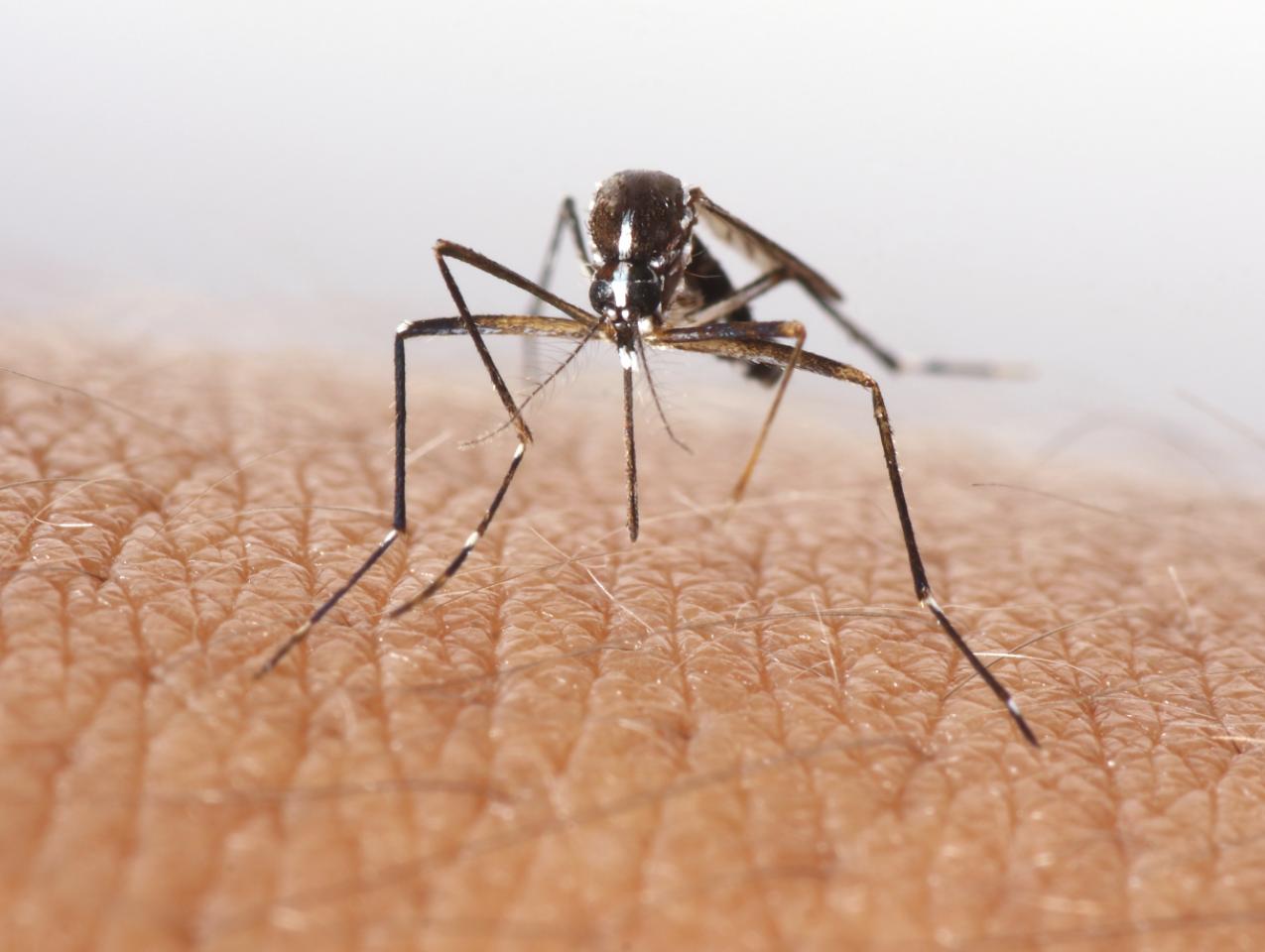 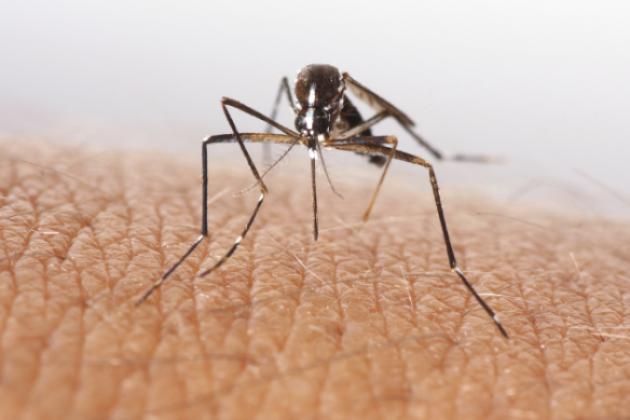 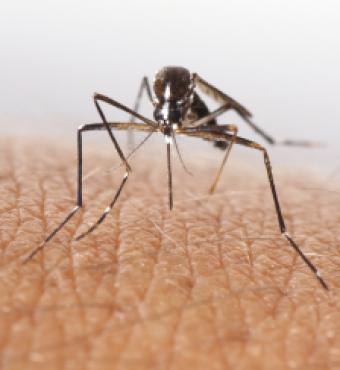 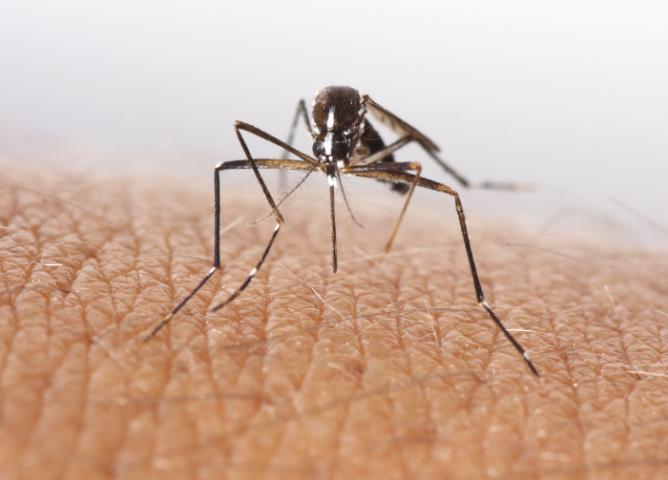 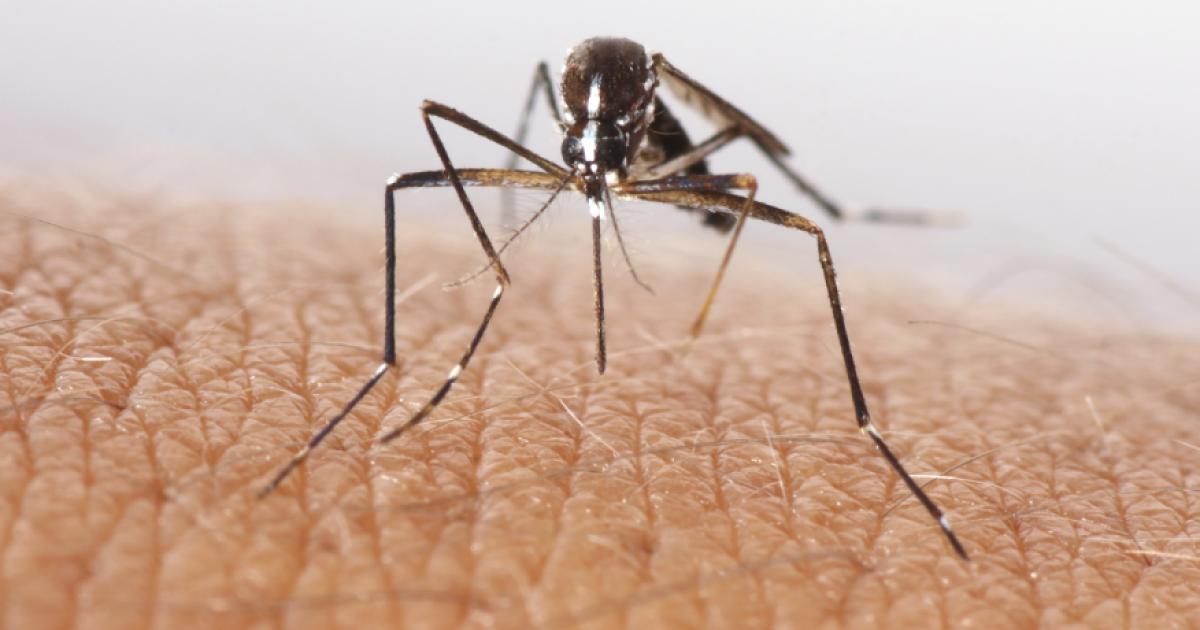 Almost every day seems to bring more bad news about the Zika virus: babies born with malformed brains; adults suffering the progressive paralysis of Guillain-Barré syndrome; Americans diagnosed after traveling to the tropics; active transmission of the disease in U.S. territories. Several companies are working on a vaccine, but primarily because of regulatory requirements none is likely to become commercially available before the end of the decade.

Last month President Obama announced that he will ask Congress for $1.8 billion to fight the mosquito-borne disease. But the president seems unaware that the bumbling of his Food and Drug Administration is blocking progress on a vital tool to control the Aedes aegypti mosquitoes that carry and transmit Zika and the viruses that cause dengue fever, chikungunya and yellow fever.

Using genetic engineering techniques, the British company Oxitec (a subsidiary of American-owned Intrexon) has created male Aedes aegypti mosquitoes with a specific mutation that causes them to need a certain chemical (the antibiotic tetracycline) to survive. Without it, they die—and their offspring die before reaching maturity. Releasing the males over several months causes a marked reduction in the mosquito population. Because male mosquitoes don’t bite, they present no health risk, and, because their progeny die, no genetically engineered mosquitoes persist in the environment.

This approach has already been widely and successfully tested abroad. Brazil has approved it, and Oxitec is helping to control mosquitoes in the city of Piracicaba. But in the U.S. the FDA has been paralyzed, unwilling to permit even small-scale testing. How did the feds go wrong?

The first problem is that the FDA and the Agriculture Department are stepping on each other’s turf. The technique of using sterile insects to control pest populations was developed in the 1940s by the USDA’s E.F. Knipling. He used irradiated males to eradicate the New World screwworm, a nightmarish parasite that attacks livestock and humans, from the U.S. and much of North America.

The Oxitec mosquito should be regulated by the USDA’s Animal and Plant Health Inspection Service, which has the authority and expertise to oversee field trials and commercialization of genetically engineered insects. But for a combination of reasons—including budgetary concerns and antagonism to genetic engineering among some senior USDA officials—the department demurred. It ceded jurisdiction to the FDA, which is unqualified to review the mosquito and unwilling to move it along.

The FDA regulates the genetic material introduced into the mosquito as a “new animal drug”—similar to the way it regulates flea medicines and analgesics for dogs and cats. This was an unwise policy decision, but that is a story for another day. According to statute, the genetic material must thus be shown to be safe and effective for the animal.

To approve the Oxitec insect, then, the FDA must employ logic that only a regulator could love: It must somehow conclude that the genetic material that causes a male mosquito to self-destruct after producing defective offspring is safe and effective for the mosquito. The FDA could find itself tied up in legal knots if its ultimate approval of the insect were to be challenged in court by environmentalists or anti-genetic-engineering activists.

Nevertheless, in 2011 the FDA, apparently whistling past the graveyard, accepted Oxitec’s application to perform a field trial in the Florida Keys. But the gears of government grind slowly, and the release of the first test mosquito is still nowhere in sight. Last May the FDA announced that a proposed environmental assessment of the trial would be issued. The draft assessment, finding “no significant impact,” was finally released last week. Now we must wait 30 days, at least, for public comment. Then the FDA will analyze the comments and decide whether to issue a final assessment or prepare a complete environmental-impact statement—which could take years.

For the USDA’s part, in 2011 its Office of Inspector General issued a report highly critical of the department’s oversight of research on genetically engineered animals and insects. It concluded that there had been no progress since 2007, when a new Animal Policy Branch was established in an effort to delineate regulatory authority for genetically engineered animals. The department responded to the report by committing to develop a regulatory framework by the end of 2011. We’re still waiting.

Had the Obama administration’s bureaucracy functioned appropriately, let alone efficiently, the president could now take credit for helping to pioneer a new technology to attack Zika-carrying mosquitoes. Instead the U.S. is falling behind, solely because of bureaucratic muddle.

With the Zika threat becoming more ominous, the president should take immediate action to unravel the regulatory tangle. The Agriculture Department should be directed to accept jurisdiction over the Oxitec field trial and subsequent tests of insect biocontrol agents (genetically engineered or not). We need to get the show on the road in the Florida Keys—and perhaps also in Puerto Rico, where Zika is spreading rapidly.

Mr. Cohrssen was formerly the associate director of President George H.W. Bush’s Council on Competitiveness. Dr. Miller, a physician, was the founding director of the Office of Biotechnology at the FDA and is now a fellow at Stanford University’s Hoover Institution.