As candidate, Donald Trump made a number of comments about the utility of the North Atlantic Alliance and about the virtues of European integration that left many in the establishment scratching their heads. When he was elected President of the United States, Trump did very little to soften his tone. On the contrary, the Trump White House floated the names of potential ambassadorial appointments who talked about the transatlantic relationship and the European Union in even more disparaging tones. 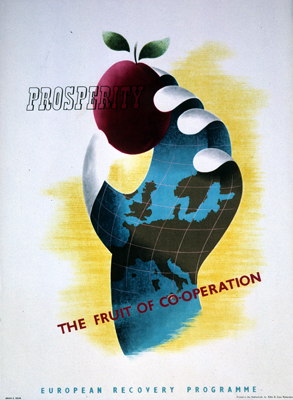 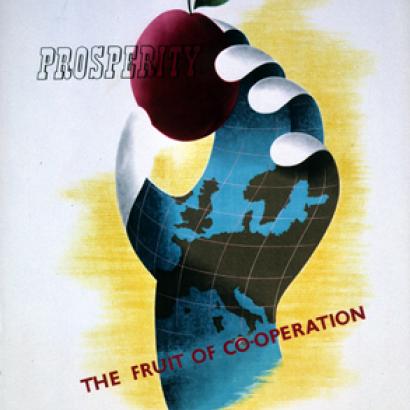 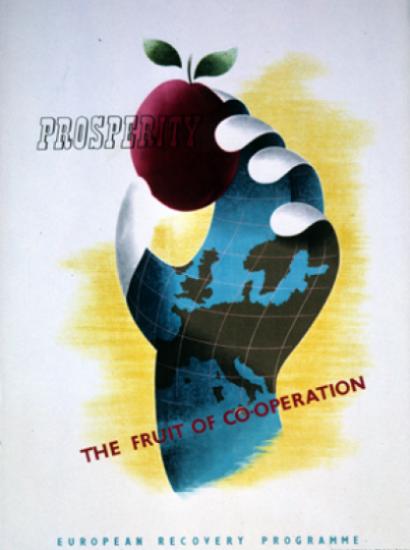 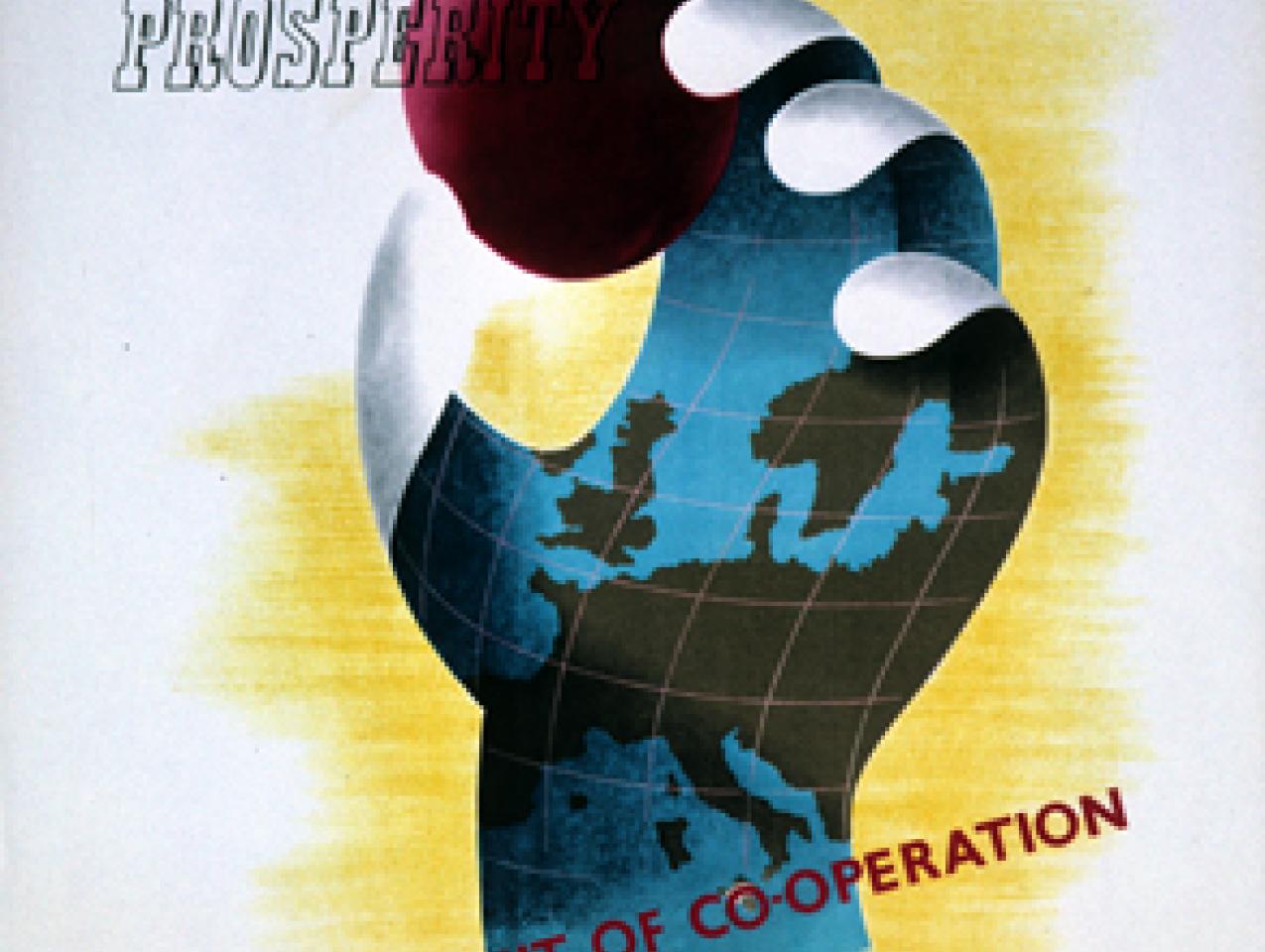 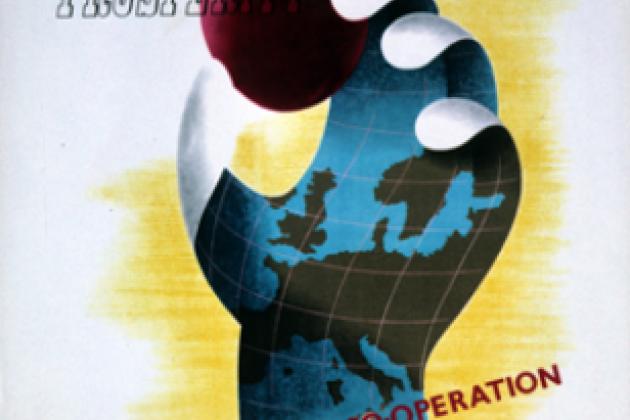 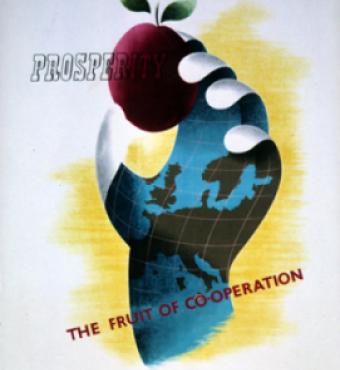 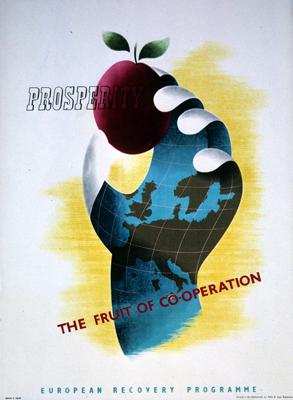 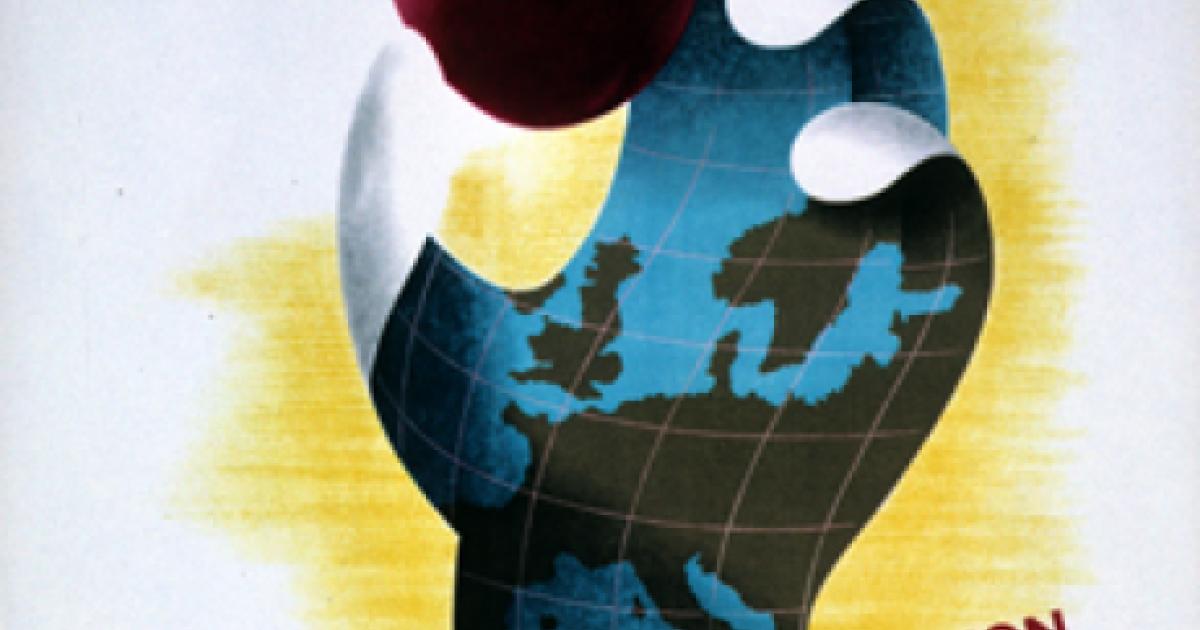 As candidate, Donald Trump made a number of comments about the utility of the North Atlantic Alliance and about the virtues of European integration that left many in the establishment scratching their heads. When he was elected President of the United States, Trump did very little to soften his tone. On the contrary, the Trump White House floated the names of potential ambassadorial appointments who talked about the transatlantic relationship and the European Union in even more disparaging tones. Of course, this could all be marked down as campaign bluster and the hiccups that come with any transition into office. Other more seasoned politicians and diplomats have challenged Europe to do more for NATO, and many have expressed exasperation with the transatlantic partnership. Former Defense Secretary Robert Gates and Assistant Secretary of State for European Affairs Victoria Nuland are two obvious examples, but the list is a long one. Nevertheless, the positions taken by Trump with respect to Europe both as candidate and as President are unusual enough to warrant putting them into context.

Most scholars who look at the transatlantic relationship from the U.S. perspective start with two commitments:

The arguments to support the benefits of transatlantic partnership touch on economics, diplomacy, and security.

Even the most exasperated members of the U.S. foreign policy establishment were likely to buy into these arguments no matter what their political party affiliation. Moreover, the consensus held both inside and outside of elected office. Indeed, you can find these claims repeated in the national security strategies of both the Bush and Obama administrations. Similar arguments have been used by successive administrations going all the way back to Truman.

The arguments in favor of European unity often focus less on the complicated project of creating a European Union than on the alternative of returning to a collection of states, each focusing on the narrow pursuit of its own national interests.

Like the commitment to good relations across the Atlantic, this concern about a divided Europe is part of a broad consensus that stretches across partisan divides and holds both inside and outside of office. Indeed, these two commitments—to the benefits of transatlantic partnership and to the advantages of having a unified Europe—are structural and so do not change much over time. Transatlantic partnership and European unity were good for the United States in the 1950s; they remain cornerstones for the pursuit of U.S. national interest today.

Frequently, however, the dynamics of relations across the Atlantic or within Europe overshadow fundamental structural commitments. Trade disputes, exchange rate movements, macroeconomic policy conflicts, anti-trust cases, and tax rulings can all add friction in the transatlantic partnership. So can diplomatic disagreements. So can debates about burden-sharing within the NATO alliance. This is why so many prominent (paid-up) members of the U.S. foreign policy establishment can be found on record saying critical, dismissive, or disparaging remarks about Europe from time to time.

The situation is even more complicated when “Europe” speaks with multiple voices. Trade disputes are harder to resolve, exchange rate movements create different winners and losers, macroeconomic policies diverge in counterproductive ways, and even very large U.S. multinationals can get caught up in intra-European power struggles. Here you might think about the recent European Commission efforts to force Ireland to claw back taxes from Apple (despite the Irish government’s protests that no such taxes are owed). The point to note, however, is that the United States is not the only party that feels injured in the relationship. When the U.S. Treasury levies fines on European banks, governments in Europe feel aggrieved as well.

Such moments of discord do not challenge the foundations of the transatlantic relationship because they do not call the two fundamental assumptions about the benefits to the United States and about the virtues of European integration into question. By contrast, the most damaging moments arise when U.S. administrations try to pursue transatlantic interests at the expense of European unity. Then Secretary of Defense Donald Rumsfeld’s comments during the run-up to the Iraq War about “New Europe” and “Old Europe” fell into that category; so did President George W. Bush’s allusions to the special relationship with Tony Blair’s Britain. The United States can have special relationships with different European countries, but if it pursues those relationships at the expense of “Europe” as a collective entity, then it will sacrifice many if not most of the advantages that the transatlantic relationship has to offer. The market access, the diplomatic support, and the security contribution that Europe can offer the United States all diminish as divisions within Europe and among European countries increase. Hence the second George W. Bush administration put relations with Europe at the forefront and invested heavily in repairing ties both with national governments and with European institutions.

There is a psychological dimension to this argument. The post-Second World War political order in Europe was founded on two promises. One was that Europeans could live every bit as freely and as prosperously as Americans, and that the United States would treat Europe as equal in that sense; the second was that “Europe” could recapture its greatness in the eyes of the rest of the world after the liberation and independence of European colonies. The formula for European greatness would be peaceful reconciliation. Transatlantic partnership supports freedom and prosperity in Europe; European integration promotes peaceful reconciliation; and the two projects—forming an Atlantic community and a European community—are overlapping and reinforcing.

The deep admiration many Europeans hold for the United States rests on that postwar settlement. When U.S. administrations fail to treat Europeans as equals and fail to acknowledge European accomplishments in terms of promoting both freedom and prosperity, these Europeans feel a sense of abandonment. When U.S. administrations either ignore or deny what Europeans have accomplished in terms of peaceful reconciliation and political unity, these Europeans feel a sense of betrayal.

This is where the rhetoric and policies of the Trump Administration become important. There is always space for disagreement in relations across the Atlantic, but those relationships cannot be taken for granted. Transatlantic partnership and European integration need constant investment. There was a long period when even the most frustrated foreign policy experts recognized that maintaining these two projects was worth the effort. That is no longer self-evident with the Trump Administration. As a consequence, and whether intentionally or inadvertently, there is a danger that the United States will sacrifice a pro-American and pro-transatlantic constituency in Europe that was many decades in the making. That will not necessarily mean future U.S. administrations will struggle to find European allies; what it will mean is that they will not be able to count on a solid core of pro-American support. The transatlantic relationship will be more transactional than structural, and the complexity of managing that relationship will increase even as the advantages for the United States of engagement with Europe diminish.