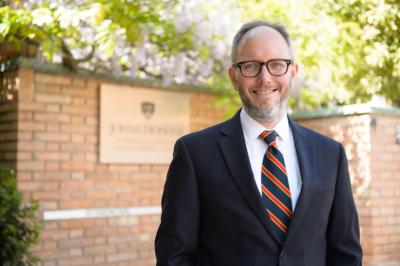 Erik Jones is a Professor of European Studies and International Political Economy, and Director of European and Eurasian Studies at the Paul H. Nitze School of Advanced International Studies (SAIS) of the Johns Hopkins University. He is also a Senior Research Fellow at Nuffield College in Oxford, United Kingdom. Professor Jones is the author of The Politics of Economic and Monetary Union (2002), Economic Adjustment and Political Transformation in Small States (2008), and The Year the European Crisis Ended (2014). He is editor or co-editor of more than twenty books or special issues of journals on topics related to European politics and political economy.  He has lived in Europe since the late 1980s.