The Middle East remains today a troublesome area for the United States. American interests in the region are threatened by a host of adversaries from a resurgent Russia, a hegemonic Iranian desire and campaign of subversion, and Jihadi threat that has morphed from Al Qaeda to the Islamic State. Moreover, despite long U.S. investments and alliances, the region remains deeply anti-American. 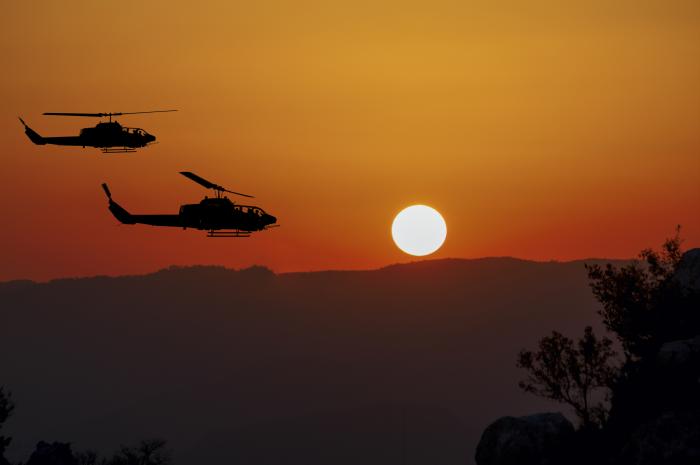 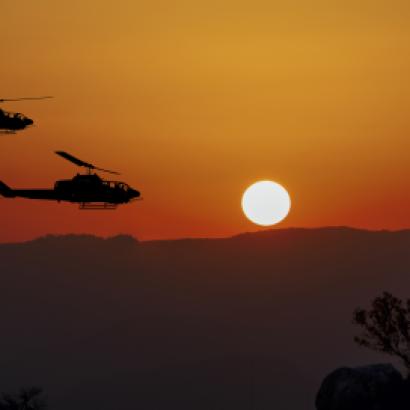 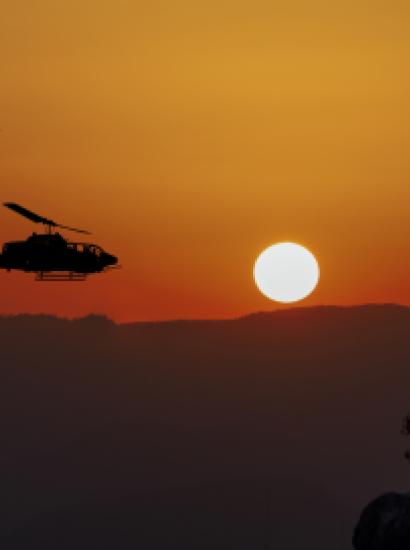 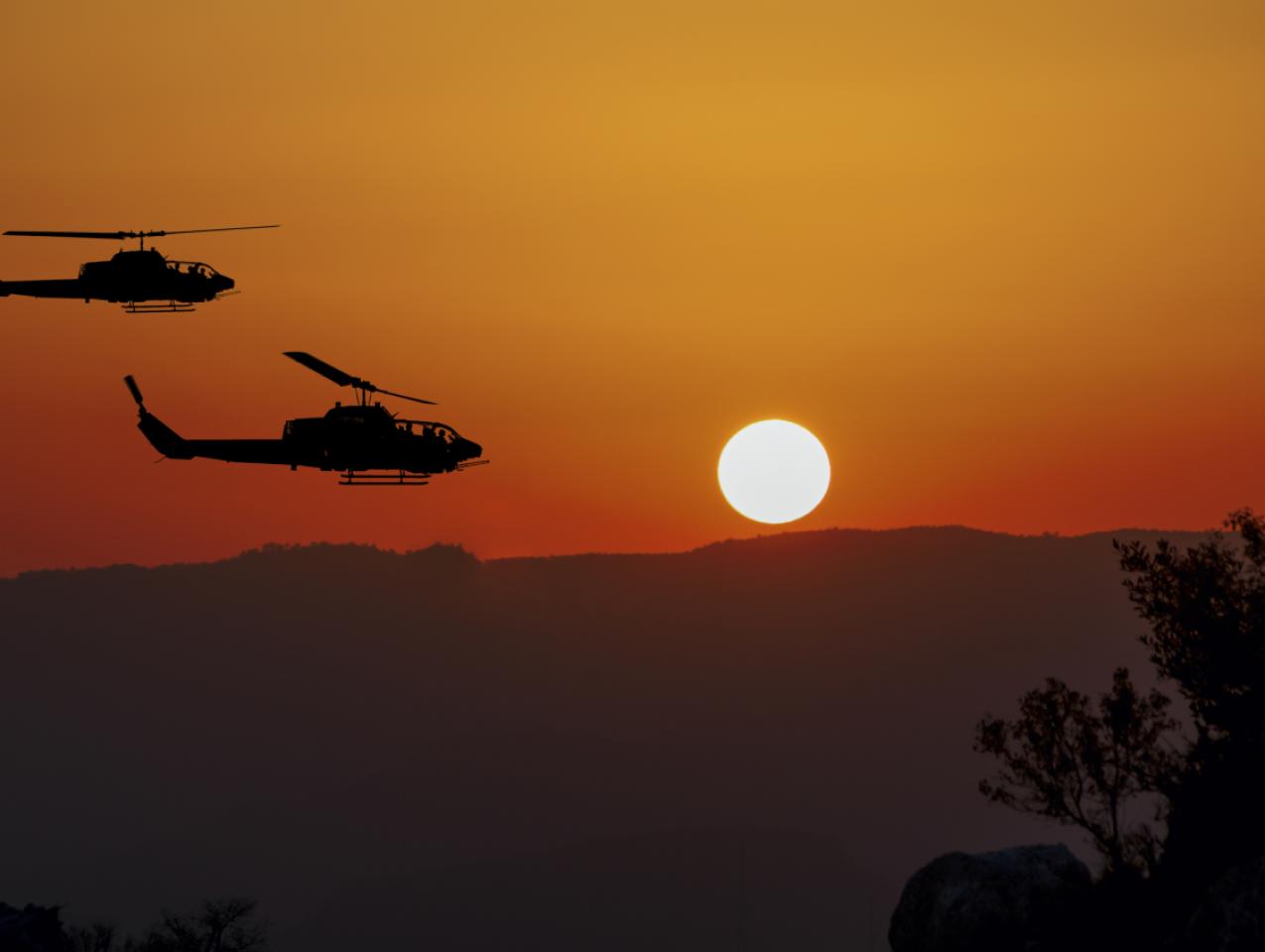 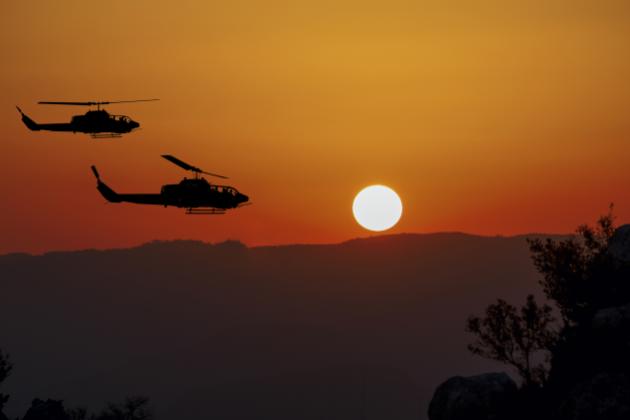 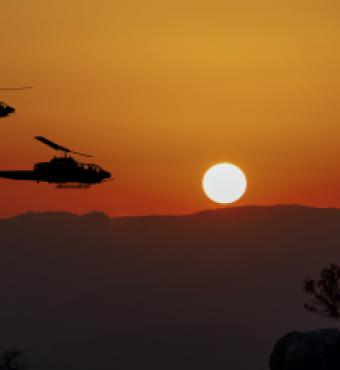 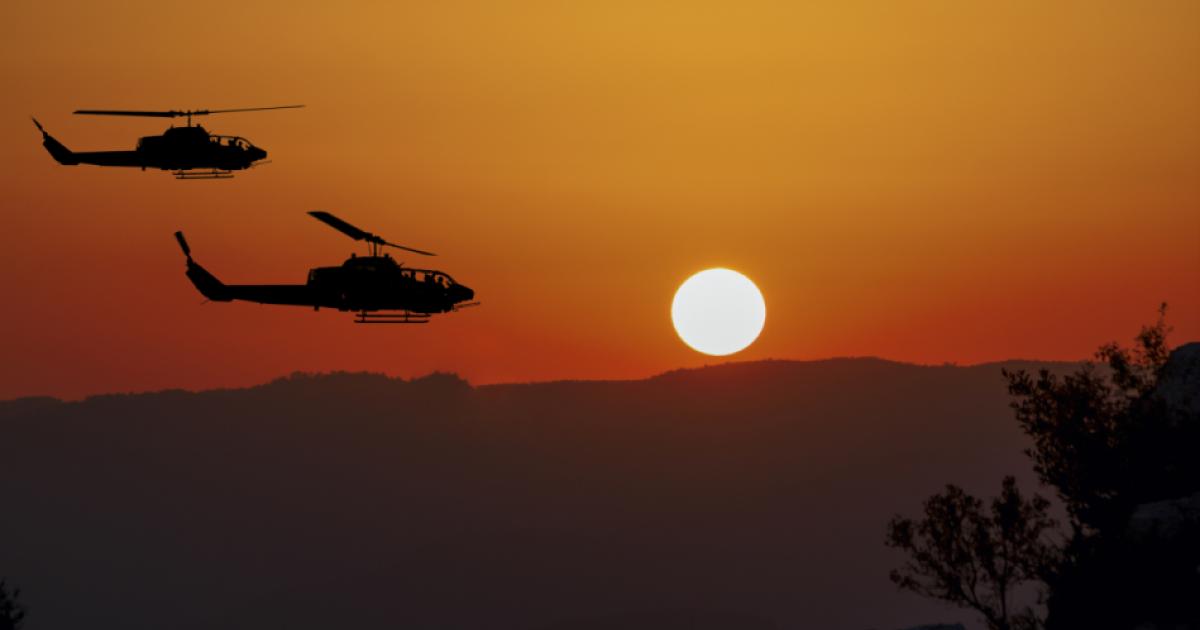 The Middle East remains today a troublesome area for the United States. American interests in the region are threatened by a host of adversaries from a resurgent Russia, a hegemonic Iranian desire and campaign of subversion, and Jihadi threat that has morphed from Al Qaeda to the Islamic State. Moreover, despite long U.S. investments and alliances, the region remains deeply anti-American. To complicate matters further, with the exception of Israel, U.S. allies in the region are problematic ones not only in terms of their domestic policies, but also because they are often in conflict with one another, undermining U.S. strategies and threatening U.S. interests.

Adding to the fire, the Arab Spring has introduced new challenges. Weakened states have provided the opportunity for malign non-state actors to entrench themselves, huge demographic shifts have occurred as ethnic groups consolidate, and millions of refugees have created a humanitarian and political crisis well beyond the region. Ethnic and religious groups that were long suppressed have been reawakened to national aspirations. ​From the Truman Doctrine to the Bush Doctrine, the focus of US strategy has always been on large elements and actors - whether it be the competition with the Soviet Union or promoting democracy. Today, it is the fragile nature of states and communities within those states acting as reliable entities that complicates the task. It is this aspect that must be considered in formulating a strategy and makes doing so more challenging than ever before.

Meanwhile, the current dynamics in the United States and the region and the ramifications of the American adventure in Iraq have given rise to frustration, in turn strengthening the call for retreat and isolationism amongst a significant portion of both the U.S. public and policy makers across the political divide in the country.

But the United States cannot disengage from the Middle East. Not only are vital U.S. interests at stake, but more importantly, the troubles of the region will not simply disappear by ignoring them. Nor for that matter are these troubles likely to remain contained in the region. European politics has already been impacted by the refugee crisis, and further state collapses in the region will make matters worse. More directly, the rise of the Islamic State should give pause to anyone suggesting that U.S. retreat will not further strengthen U.S. adversaries and threaten not only U.S. interests, but the homeland itself.

But if a successful U.S. strategy is to be adopted, an examination of previous efforts is necessary, and any such reappraisal must focus on the very premises that drove them, premises that are often taken for granted in Washington but which are deeply flawed.

The first dangerous assumption involves the scope of the region. In a complicated world, the United States could be forgiven to think of regions as the dividing blocs on which strategies are to be devised and in which U.S. foreign policy departments are to be organized. In the case of the Middle East, that approach is dangerous. For a term so widely used, the Middle East remains an undefinable entity. Historically, the term Near East was more in fashion to describe the area from the Balkans to the Ottoman possessions, with the Middle East used to describe countries stretching from Iran to China’s borders. The adoption of the term Middle East by U.S. officials has itself at times included various countries from North Africa, Libya, Turkey, Iran, Ethiopia next to the core territories of Egypt, the Levant and Gulf.

The problem is not of semantics, but of great importance on two-fronts. What one includes and excludes in the region shapes how one defines the challenge the United States faces and hence strategic options. A definition that focuses on the Levant and Gulf has in the past led strategic thinkers to focus on the Arab-Israeli conflict as the core question of the region, and today puts them in the mindset of the Sunni/Shia conflict and its ramifications in Syria, Lebanon, Iraq and Yemen. On the other hand, a broader definition would likely lead to a focus on the challenge of Islamism, both in its Jihadi and Muslim Brotherhood forms or on the challenges of national identity and governance spreading from Morocco to Afghanistan. The wide diversity in the region has naturally led to a wide variety of fault lines. Assumptions about the centrality of the Sunni/Shia conflict ignores the lack of significance of that fault line in the region’s most populous state, Egypt, as well as in North Africa. It blinds the United States, as well, to the deep conflict within Sunni Islam between the U.A.E, Saudi and Egyptian axis, on the one hand, and the Qatari/Turkish axis, on the other. A strategy that sees the region through only those lenses would likewise look past the deep crisis in governance identity that has torn many of the region’s countries apart, as well as the rise of national aspirations by a host of minority communities.

Furthermore, the conventional regional mindset makes policy-makers predisposed to think of the region through the prism of its dominant communities, both Muslim and Arab. However, this is a part of the world richly diverse in terms of the mosaic of ethnic and religious groups. Even those attuned to this fact tend to think in geo-political terms rather than in preserving the historical vibrance of this diversity. To complicate matters further, the conditions of these communities and their geo-political significance varies considerably. Even a strategy focused on ethnic communities would be at loss in approaching the conditions of the Kurds and Amazigh, two communities that have long been subjugated by the majority amongst whom they live, but whose national conditions could not be more different. Similarly, a strategy concerned with the fate of Christian minorities would be ill served by equating the Christian minorities in Egypt and Lebanon, the two countries with the largest Christian presence, but in which a huge divergence exists between the political conditions of the Copts and Maronites.

The second dangerous assumption pertains to the building blocks of that region. It is natural to see states as the building blocks of the region and, indeed, of the international system.  But that assumption puts the U.S. in a weakened strategic position as it approaches the region. While the United States looks at the map and sees states and borders, both the peoples of the region and U.S. adversaries see a map composed of overlapping communities with national aspirations or attempts at survival. This is hardly new. The reality is that the state system in the region has always been weak and has nearly collapsed in the aftermath of the Arab Spring. The inherent weakness of the Middle Eastern state is the result of its failure to find an answer to the crisis of modernity and offer a sustainable governance compact to its people. This internal collapse has in turn led to the breakdown of the regional order, an order the United States has long sought to maintain.

Today the United States faces a region in flux. In this war of all against all, borders are likely to be redrawn, huge demographic shifts are already taking place as communities seek to establish more homogenous states, and regional alliances are being reshaped. In a span of a few years, Qatar and the U.A.E. have moved from being allies in bringing down Qaddafi in Libya to backing competing militias in several states throughout the region. Likewise, Sunni states, once committed to bringing down Assad, have grown accepting of his survival.

This crisis is fundamentally a political one and cannot be addressed by military solutions. This is a crisis the United States cannot solve for the region, and it should not engage in projects of nation building. No amount of dollars or presence of U.S. troops can build a nation where one does not exist and where the area’s population is not committed to the enterprise: in a region of the world not defined primarily by nations, a policy of nation-building is out of place. What a country cannot develop indigenously cannot be created by outsiders. More importantly, while an attempt at enforcing order through U.S. military ability may be tempting, it holds significant risks. Not only is the U.S. political system today not conducive to long-term strategies; it is often the case that lofty goals have resulted in disastrous consequences. Becoming the region’s policeman comes with a heavy price. If the United States is the region’s arbitrator and policeman, various actors from the region will only naturally seek to influence and corrupt U.S. policy. The extent of lobbying efforts and buying-off former U.S. officials by various malicious actors in the region highlights one of many dangers associated with overextension of the U.S. in the Middle East.

Where does this leave the United States? In lieu of a grand strategy, more modest goals are appropriate: short term steps to protect U.S. interests and counter adversaries; a limited goal of protecting order where it exists and where a local by-in is present; and circumscribed efforts of partnership with local actors in areas where order has collapsed that have a chance of producing results. This may not be the kind of strategy that leads one to a place in history, but as Edmund Burke argued in his Reflections “If circumspection and caution are a part of wisdom when we work only upon inanimate matter, surely they become a part of duty, too, when the subject of our demolition and construction is not brick and timber but sentient beings, by the sudden alteration of whose state, condition, and habits multitudes may be rendered miserable.”