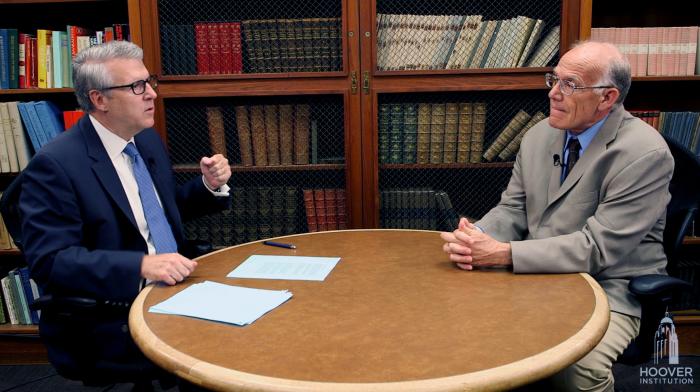 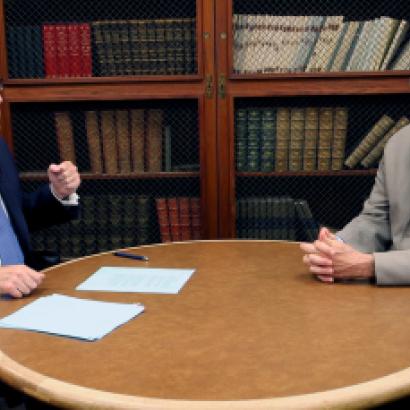 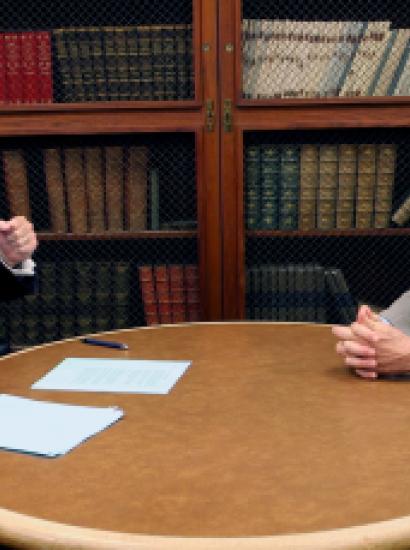 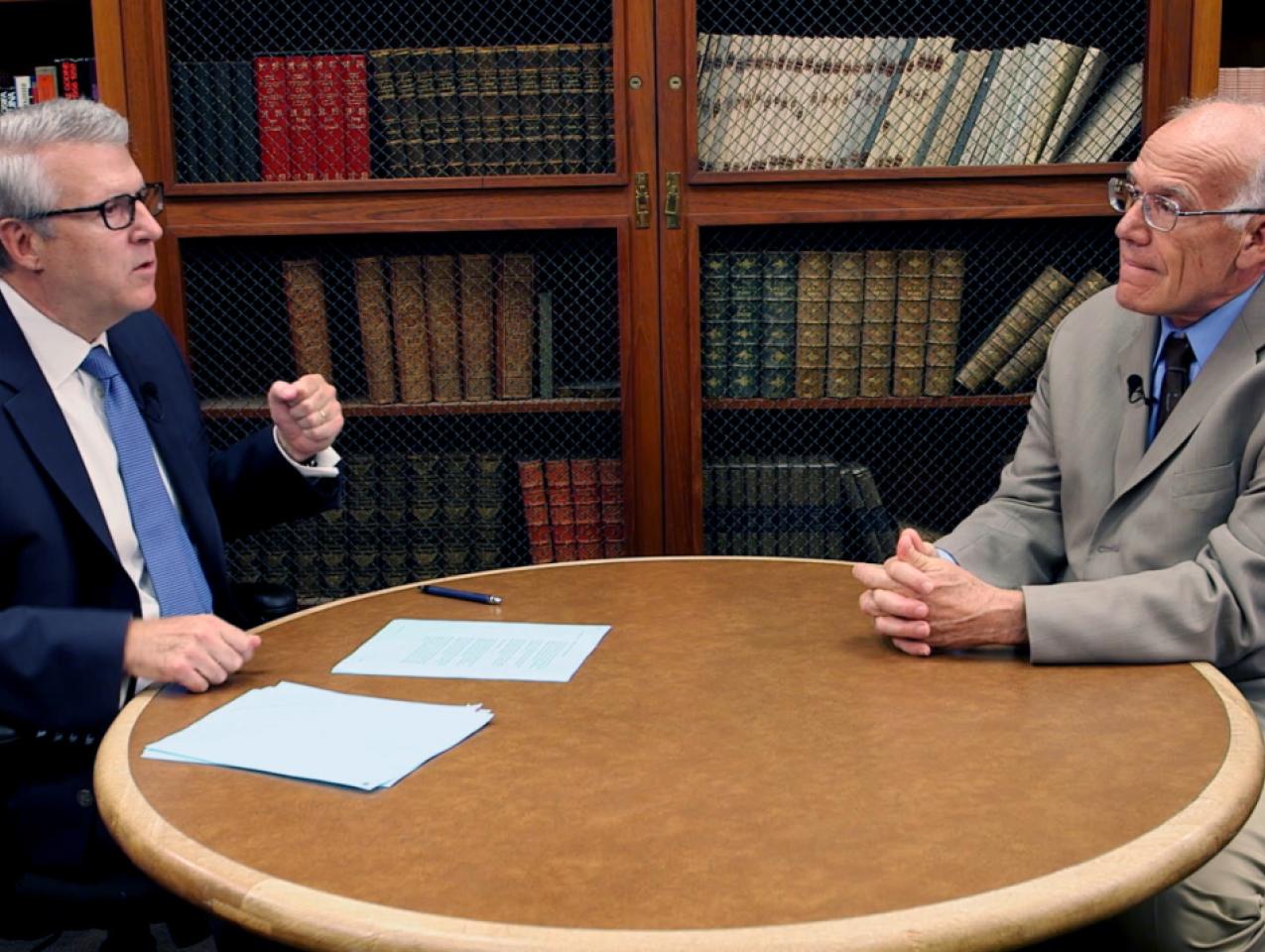 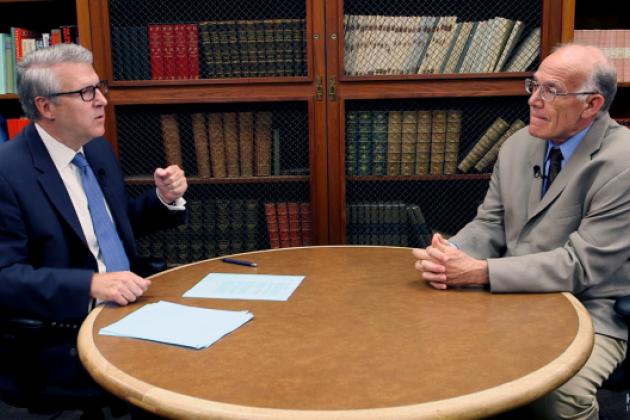 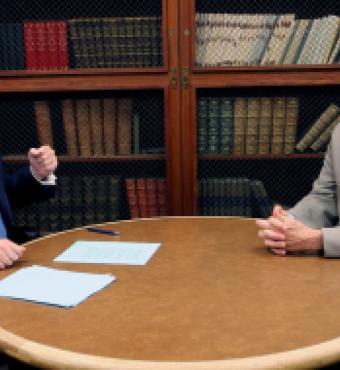 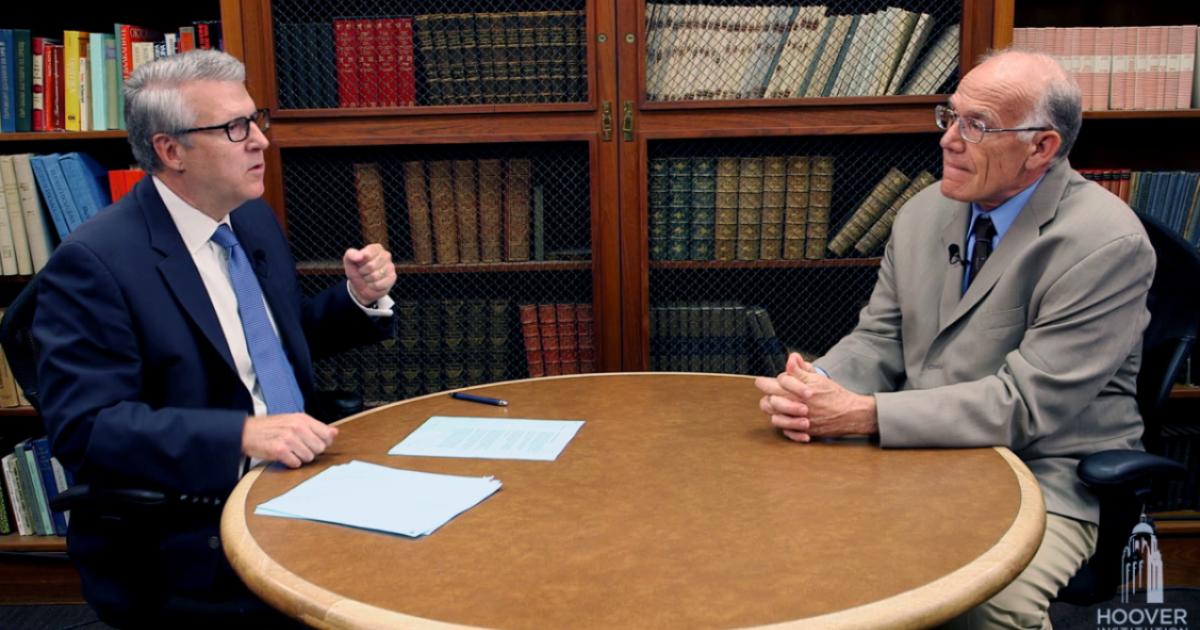 Hoover Institution fellow Victor Davis Hanson discusses Russia, China, and the danger of American withdrawal from the world stage. In addition, Hanson talks about immigration and assimilation in the United States throughout time. Hanson notes that, when immigrants assimilate and embrace the United States, then immigration works and strengthens us, but that when immigrants seek to separate themselves and reject US values and culture, then immigration becomes detrimental. Hanson ends the interview talking about the 2016 presidential candidates and election.