A Vietnam “Deal” for Afghanistan?

In late November, President Trump announced that peace talks with the Taliban had resumed. “The Taliban wants to make a deal—we’ll see if they make a deal.” Mr. Trump said. The president has said he is tired of American soldiers acting as policemen in a remote country of scant strategic significance. Afghans are tribal, with little loyalty toward the Kabul government awash in factionalism and corruption. 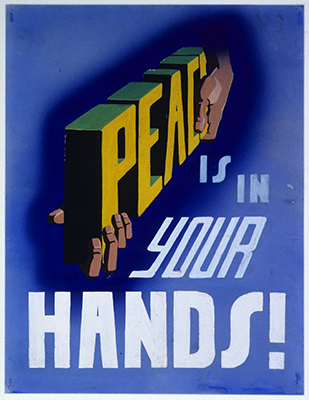 A Vietnam “Deal” for Afghanistan? 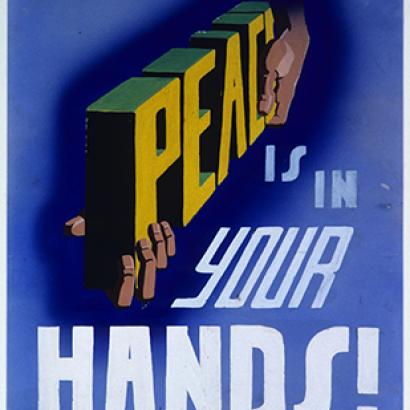 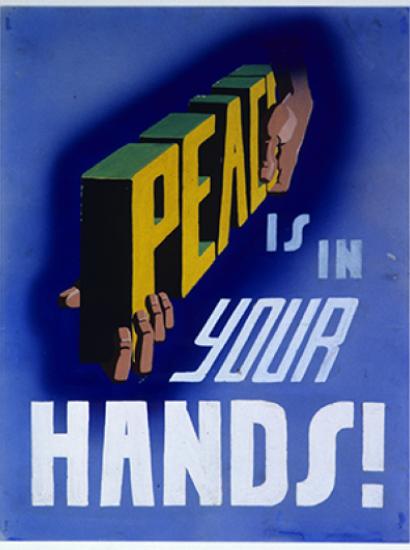 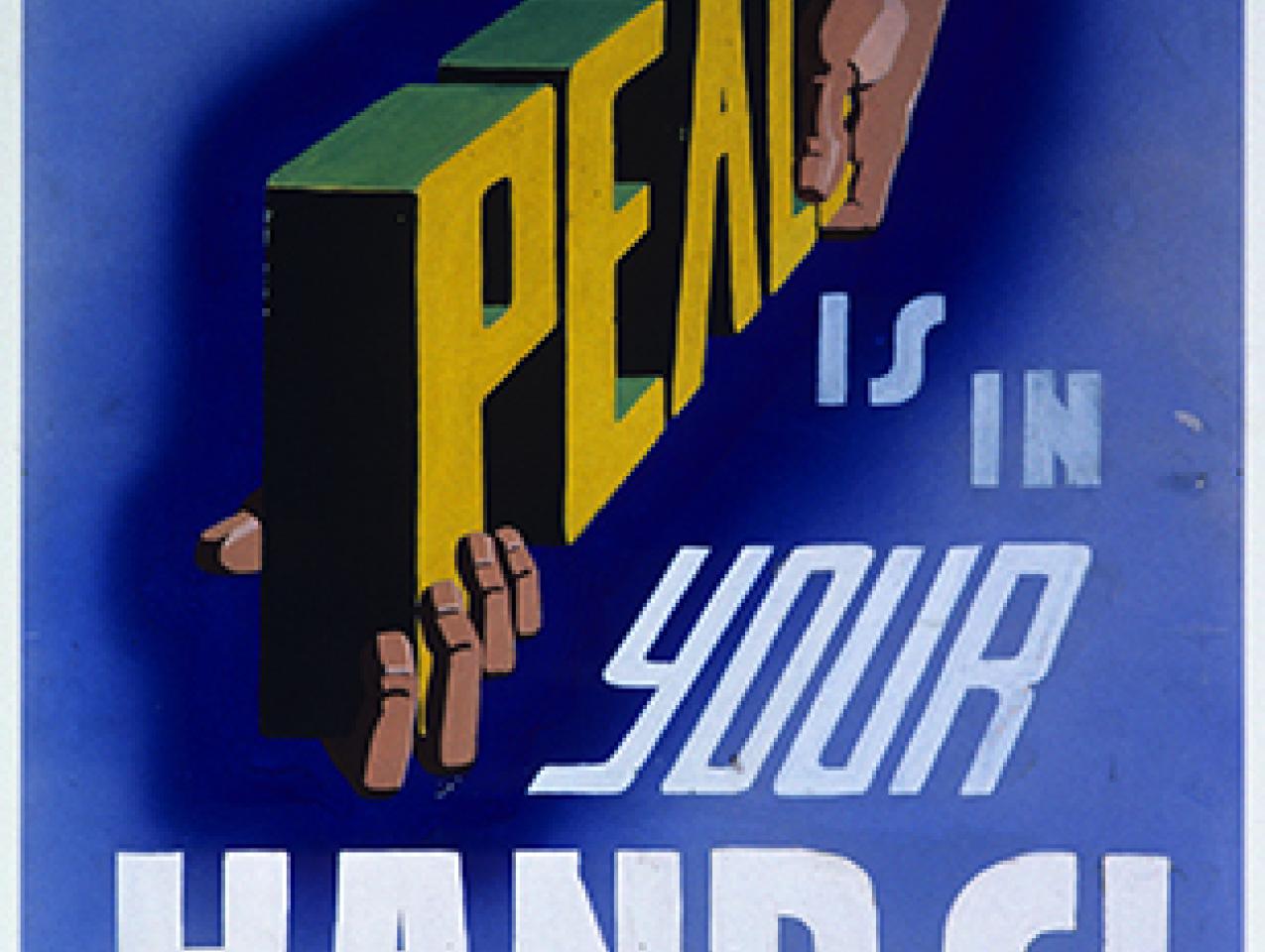 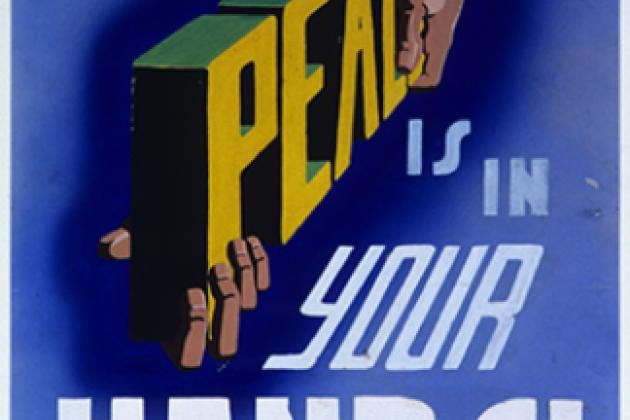 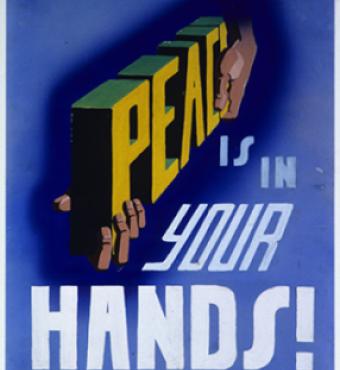 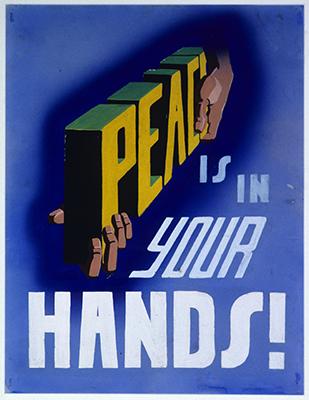 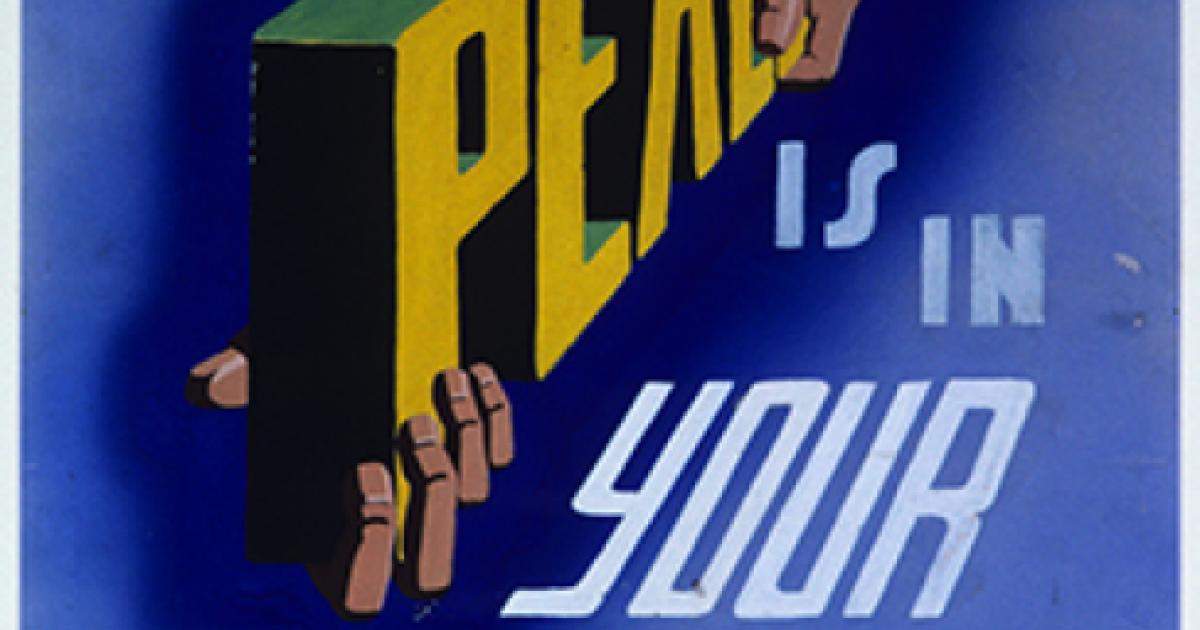 In late November, President Trump announced that peace talks with the Taliban had resumed. “The Taliban wants to make a deal—we’ll see if they make a deal.” Mr. Trump said.

The president has said he is tired of American soldiers acting as policemen in a remote country of scant strategic significance. Afghans are tribal, with little loyalty toward the Kabul government awash in factionalism and corruption. The Taliban are unified and sustained by the vast heroin trade. They control the countryside along the porous 1,500-mile border with Pakistan. With Pakistan providing a sanctuary, they cannot be militarily defeated.

So what kind of deal can be reached with an Islamist terrorist group determined to overthrow the government in Kabul? One that, in theory, is simple and straightforward. The Taliban agree to sign whatever terms the U.S. negotiator puts forward. In turn, the U.S. withdraws its forces, while pledging aid to sustain the Kabul government. Kabul agrees because it has no choice.

By definition, however, any “deal” is ephemeral and will end badly for the United States as well as for millions of Afghans. Does Vietnam provide the unfortunate example? Last May, a CBS reporter asked a former Secretary of Defense that question.

“The former U.S. Ambassador to Afghanistan, Ryan Crocker,” the reporter said, “compared this to Vietnam. Crocker said, ‘you pull out your troops, it doesn’t end the war. That hands the battlefield to your adversaries.’ Do you see that?”

“I think there’s a very real risk of that, yes,” Gates replied.

What happened in Vietnam? In 1973, President Nixon agreed to summarily pull all U.S. troops from South Vietnam, while North Vietnamese troops remained in the south. Nixon assured the South Vietnamese government of fulsome military aid, plus bombing support if the North Vietnamese resumed their offensive. However, the Watergate scandal drove Nixon from office in 1974, while the Congress refused to permit bombing and slashed all aid to South Vietnam. Fully supplied by the Soviet Union and China, North Vietnam attacked in force. As Saigon was falling, a bitter South Vietnamese President Thieu asked, “The United States did not keep its promise to help us. Is America’s word reliable these days?”

Was America reliable? The Congress shrugged and the mainstream press ignored the tragic aftermath in South Vietnam and Cambodia. But we did go through a rough geopolitical patch from 1975 through 1981. The nadir was the Iranian seizure of the American embassy in Tehran and the imprisonment of the embassy staff for two years. The election of Ronald Reagan uplifted American spirits and reasserted American prominence in standing for international order and freedom.

How does this relate to Afghanistan today? History does rhyme. Our goal in Afghanistan is to prevent a terrorist sanctuary. That is as elliptical as it is open-ended. There are terrorist encampments in a half dozen countries where we do not have forces. Had we bombed the al-Qaeda camps in 2000, it is debatable whether that would have prevented 9/11.

Sometime over the next year, President Trump could order a pull out, having reached a deal similar to what transpired in Vietnam. If that happens, the public reaction in the U.S. will be subdued. Everyone is tired of the war and of Afghans not doing more for themselves. It can be argued it would help the president’s re-election. And regardless of who is in the White House, Congress would cut aid after the pull-out. In the years thereafter, Afghanistan would likely disintegrate into tribalism rather than a sweeping Taliban victory.

The case for a withdrawal is powerful. But my personal belief is that our long-term self-interest would be damaged because a total U.S. withdrawal is a defeat, regardless of how it is prettified. It would boost the morale of terrorists everywhere and add to a growing global belief that America cannot be trusted and does not keep faith with its allies.

The Taliban are Islamist terrorists and they will not change their determination to impose a medieval caliphate. The only thing certain is that a “deal” with the Taliban zealots is a deal with the devil.