War And Economics In Ukraine

Modern war is in many ways the continuation of economics by other means. 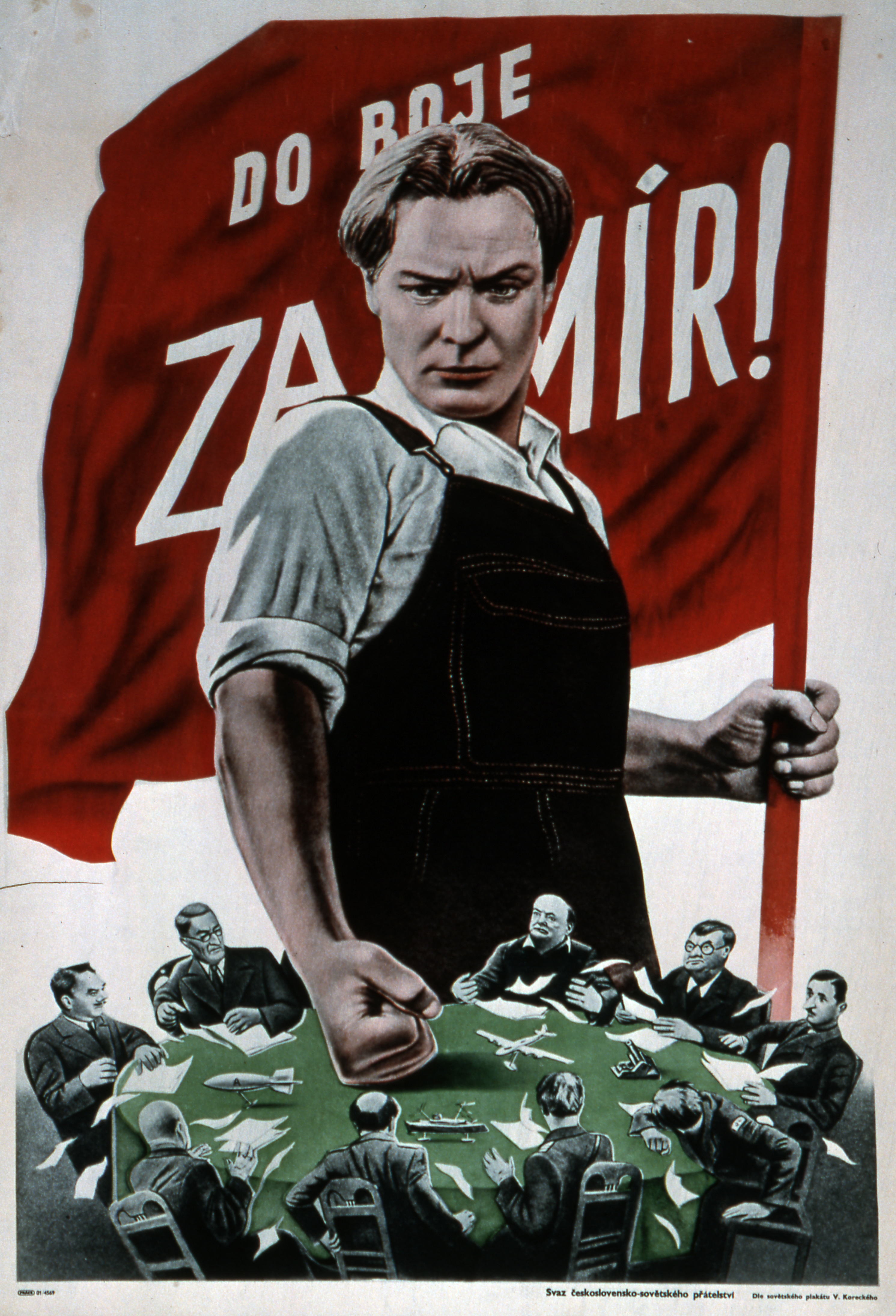 War And Economics In Ukraine 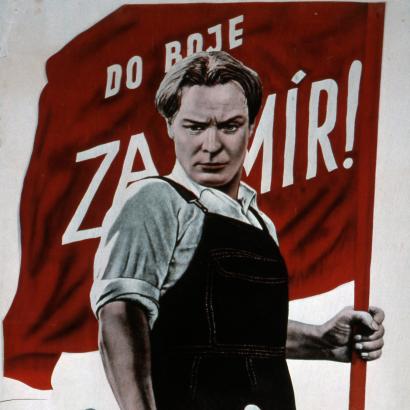 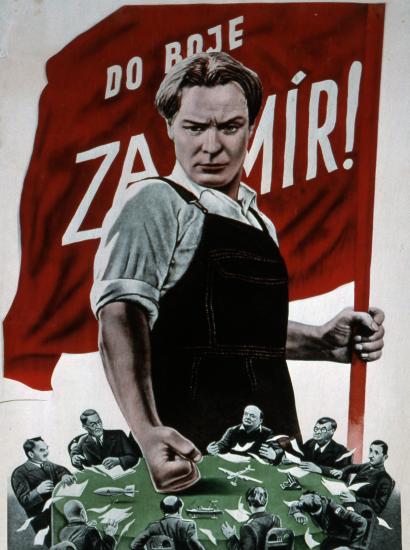 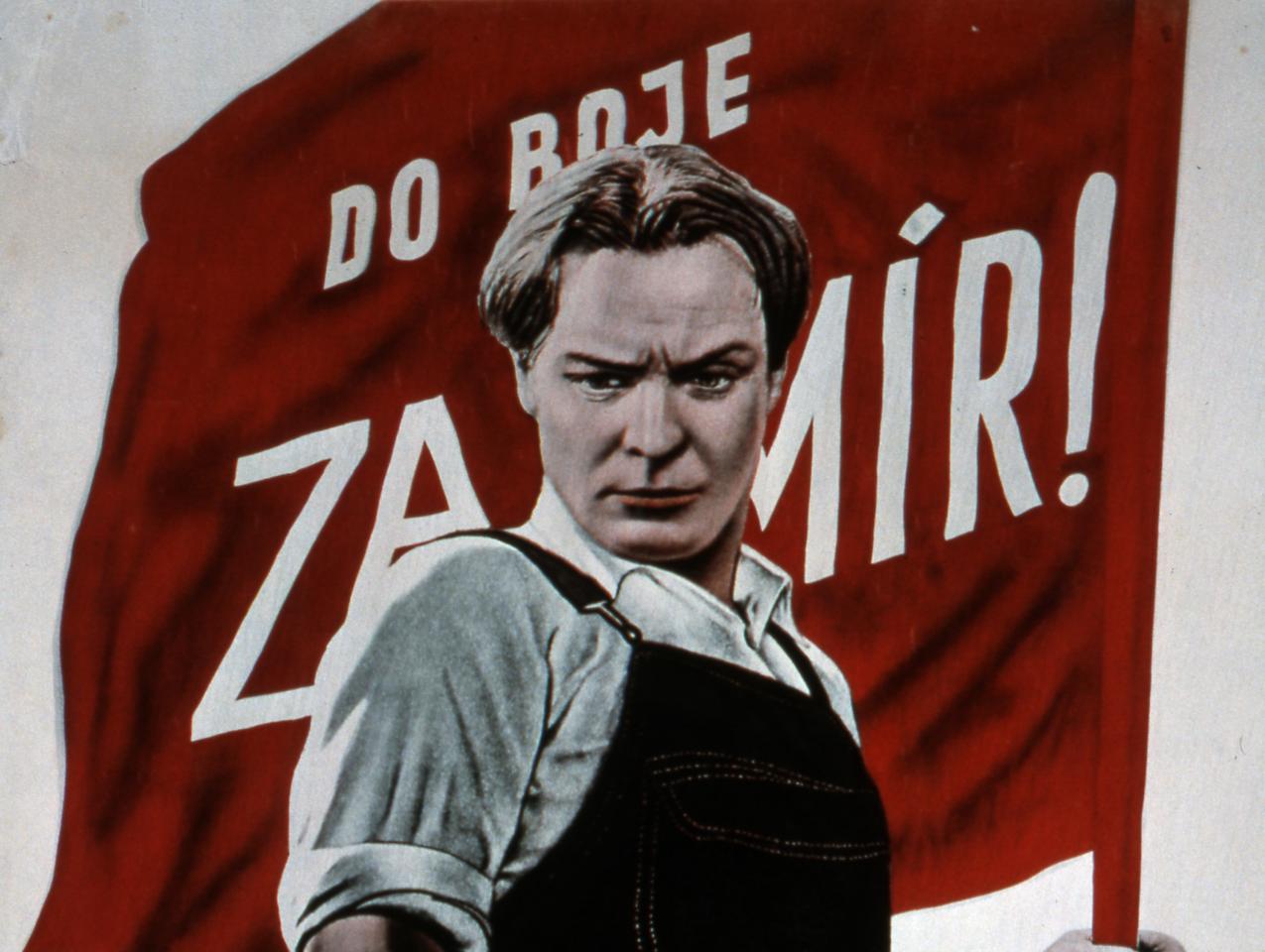 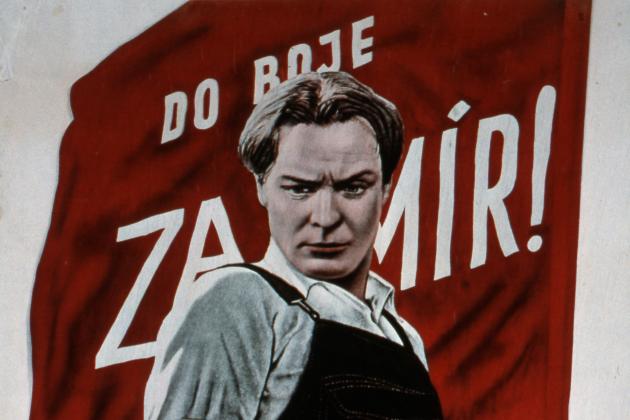 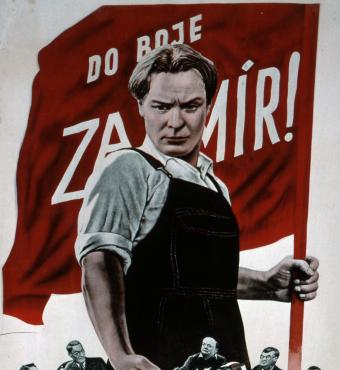 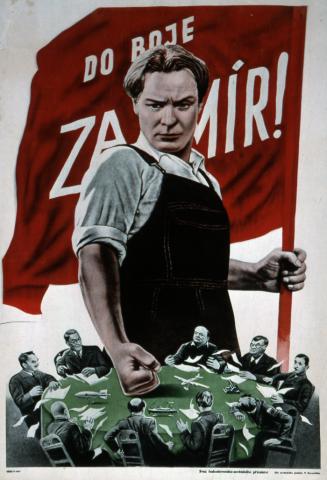 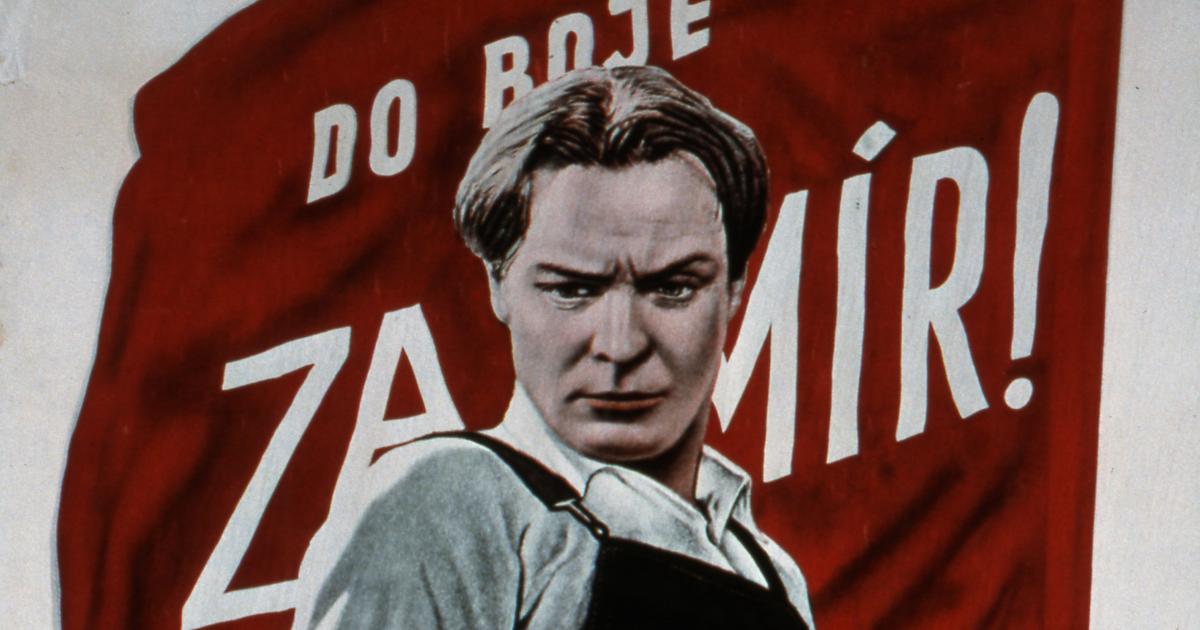 Modern war is in many ways the continuation of economics by other means.

In a realist perspective, Russia would seem bound to prevail over Ukraine sooner or later. Its territory is 28 times larger; its population is 3.3 times larger; more importantly, its GDP is nine times larger. Western sanctions do not alter the fact that Russia still has significant (if reduced) revenue from exporting its gas and oil, whereas Ukraine is heavily dependent on Western economic and military assistance. Time might seem to be more on Russia’s side than Ukraine’s.

But Russia could still lose this war. Size is not everything. Thirteen American colonies vanquished the British Empire. North Vietnam defeated the United States. The Soviet Union could not win in Afghanistan. Empires decline and new nations break free.

The invader is at an inherent disadvantage in the face of a strong nationalist sentiment. Putin has inadvertently turned the formerly divided and disgruntled inhabitants of Ukraine into the Ukrainian people. And wars of national liberation against declining empires are more often successful than not. That is why there are few empires left.

One may debate whether the United States and the Soviet Union were empires between the 1940s and the 1980s (both denied it). What no one denies is that they waged a Cold War. That meant that World War III did not take place, but many proxy wars were fought in which one or more of the superpowers backed one or more sides in regional conflicts.

Right now, Ukraine is not only fighting for its freedom; it’s a proxy for a U.S.-led effort to weaken Russia (and perhaps also to deter China from similar aggression). The Ukrainian war effort is sustainable only thanks to large-scale military and financial aid from the United States and its Anglosphere and European allies. At the same time, U.S.-instigated sanctions (especially technology export controls) are driving the Russian economy and military back into the late 20th century.

This is an asymmetric war in Cold War terms. The combined resources of the countries actively supporting Ukraine vastly exceed Russia’s, while China has thus far offered minimal support to Russia.

If the U.S. further increased its supply of precision weaponry to Ukraine and added tanks to the mix, the Russian positions in Kherson, Luhansk, and Donetsk could probably be made unsustainable. Similarly, if the EU further increased its economic support for Ukraine, the risk of an inflationary crisis would recede.

There is a scenario in which the Russian position in Ukraine now unravels. This is a largely colonial army, its best battalions severely depleted by six months of highly destructive warfare, its ranks replenished by raw recruits from impoverished provinces east of the Urals. Its morale is low. Such armies can be brought to a tipping point if they encounter well-armed, well-organized, and well-motivated opponents. Defeat in land war is much less about killing enemy soldiers than getting them to surrender, flee, or desert.

The question in the scenario of a Russian collapse would be whether Putin was willing to risk direct NATO retaliation against Russia by resorting to tactical nuclear weapons or (an option less discussed but potentially more effective) strikes on Western satellites aimed at disrupting Ukrainian communications.

Because neither Washington nor Moscow wants to go head-to-head, I suspect Western assistance to Ukraine will continue at around the current level, ensuring that the war lasts not for just a few more months but for perhaps a year or more.

The war in Ukraine has now entered its seventh month. Most wars are shorter. Of 88 wars between states since 1816, nearly a quarter lasted less than two months and 38% between two and six months. Of the remaining 35, 12 were over within a further six months, seven lasted up to two years, 12 two to five years, and four more than five years.

In other words, a war that continues for six months has a roughly one-in-three chance of lasting no longer than a year in total, but an equal chance of lasting between two and five years. We should not forget the Korean War, the first “hot” war of Cold War I, which lasted three years and did not end with a conclusive peace agreement—merely an armistice.

In March, Ukraine’s armed forces defied almost everyone’s expectations by winning the Battle of Kyiv. Six months later, they have again surprised the so-called realists with their eastern counteroffensive. However, to win this war, Ukraine cannot afford to lose economic stability.

The Ukrainian army may appear to be winning as I write, but the Ukrainian economy is losing. As is typical in a war of this sort, the invaded country suffers a severe decline in output simply because productive land and assets are taken over by the enemy or destroyed. At the same time, one-third of Ukrainians have been displaced by the war; over 6.8 million have left the country and the rest are internally displaced. A large proportion have lost their jobs and homes.

Ukraine’s GDP shrank by 15.1% year-on-year in the first quarter of 2022. In the second, it shrank by 37%. The overall annual contraction of output will be around 33%, according to government estimates. Unemployment is at Great Depression levels. Inflation, which began the year at 10%, is now at 24% and rising.

If the U.S. and EU want to see a Ukrainian victory, they must step up their support immediately to reduce the Kyiv government’s budget deficit and help the central bank avoid runaway inflation.

If, on the other hand, they would privately prefer this war to just keep going—in the belief that Ukraine is “bleeding Russia dry”—they may be striking the optimal balance between military and economic assistance.