Fifteen prominent experts on civil-military relations analyze data from the largest survey since 1998 of American public attitudes about military issues in order to explore the ways the public is losing connection to its military. 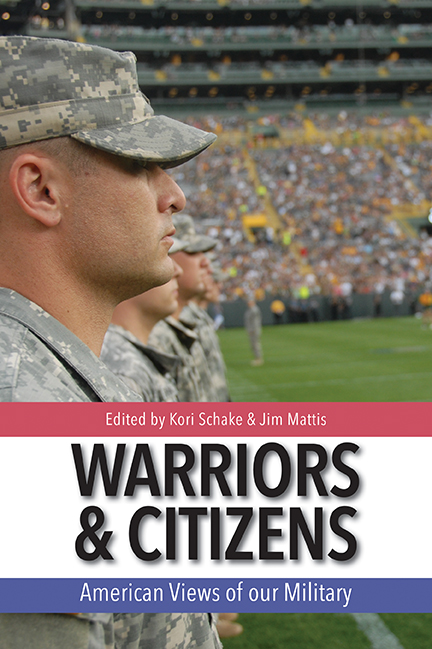 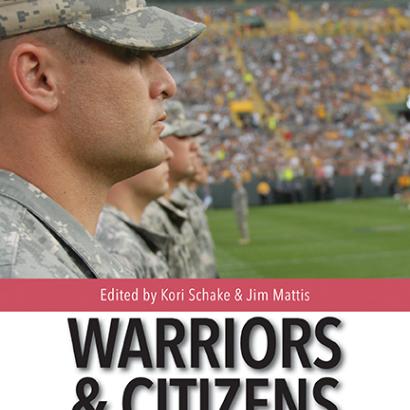 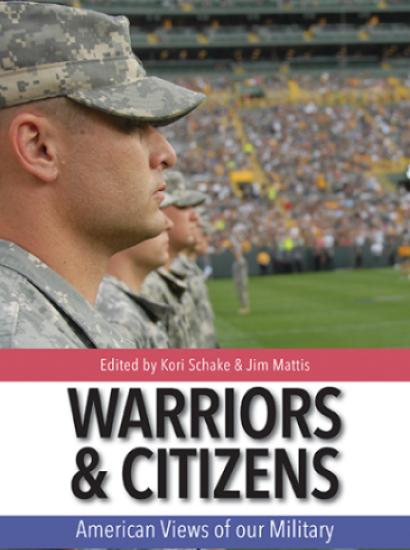 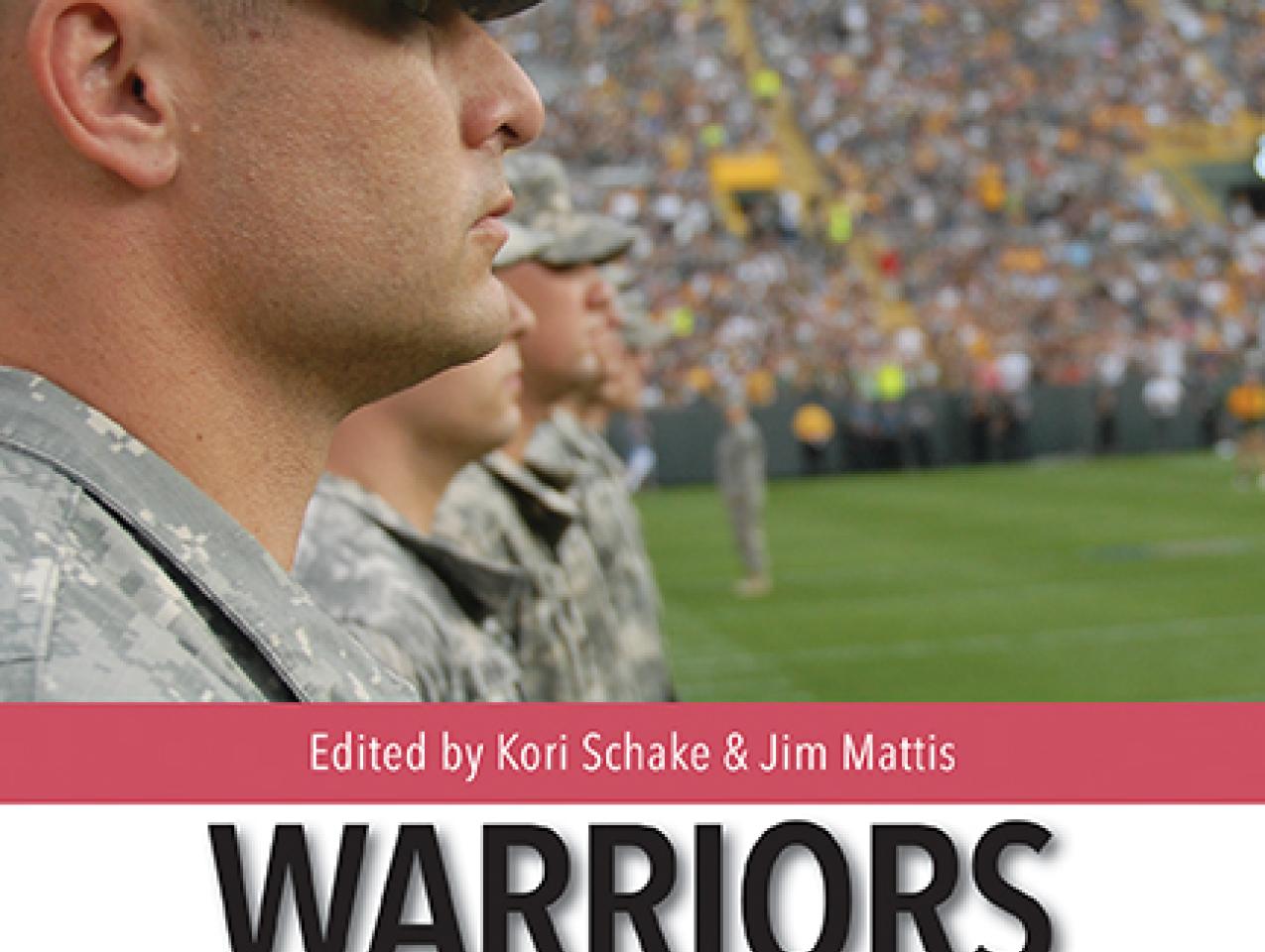 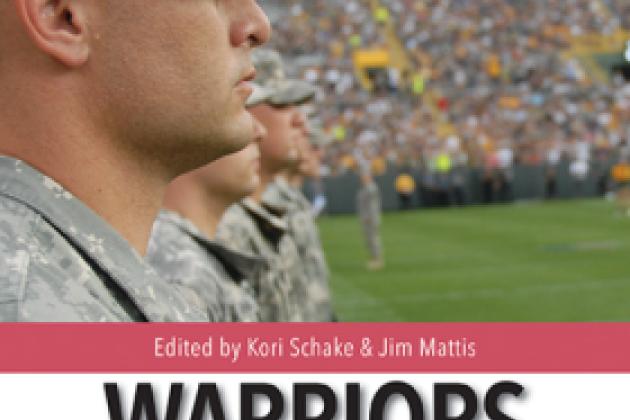 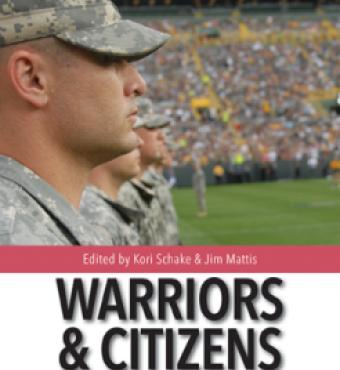 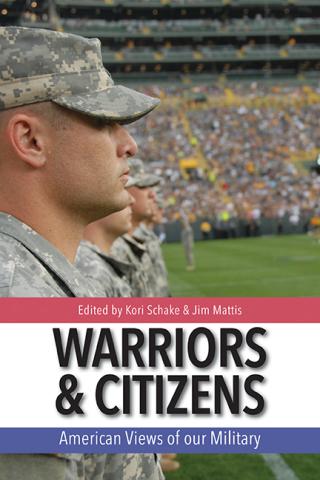 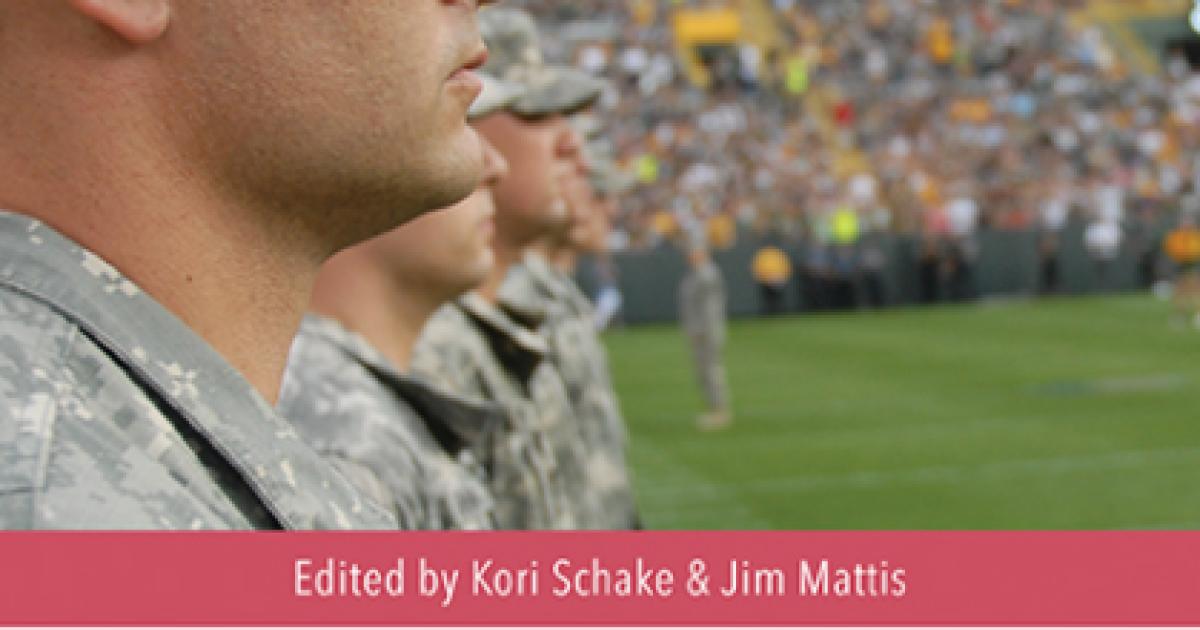 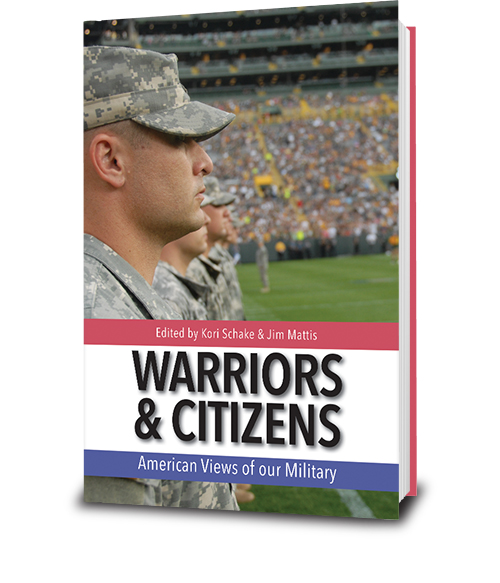 After forty years of an ­all-volunteer force—a small force relative to our overall population—and fifteen years of continuous warfare, is the American public losing its connection to our military? With less than one half of one percent of the American public currently serving in our military and the high pace of deployments for our fighting forces, what is the cumulative effect of  having a military at war when the great majority of American society is largely unaffected? Do the different experiences of our military and the broader society amount to a gap in relations?

In Warriors and Citizens, a group of expert contributors answer these and other questions about the current relationship between our military and our society as a whole. The authors’ extensive surveys reveal that, although support for those in uniform was strong, many gaps exist between the American public and the military. The book explores the many paradoxes in American attitudes toward our military: enthusiasm and ignorance, mistrust and awe, and other contradictions. The contributors offer recommendations to shore up important elements of American civil-military relations, including attention to politicization of the military by politicians and veterans’ groups and caution against policy changes such as the draft. The chapters reveal how public attitudes are less a constraint on making strategy than civilian leaders attest and how, by failing to engage the public on strategy, civilian leaders may be creating the public disapproval that they argue is determining their policy choice. Also offered are suggestions for creating an organization that funds the mission needs of deployed troops, a venture capital model of giving civilian Americans a participatory role in projects to assist military missions and thereby reconnecting them directly with the war effort and deployed servicemen and -women.

Warriors and Citizens ultimately seeks to foster a familiarity that will ensure that our military organizations are braided tightly to our broader society, thus keeping alive our experiment in democracy.