Water, Water Everywhere: But How Much Is Being Stored?

By the time you’re reading this, chances are the winter storms (“atmospheric river events,” in meteorology parlance) have left California and the Golden State is drying out. 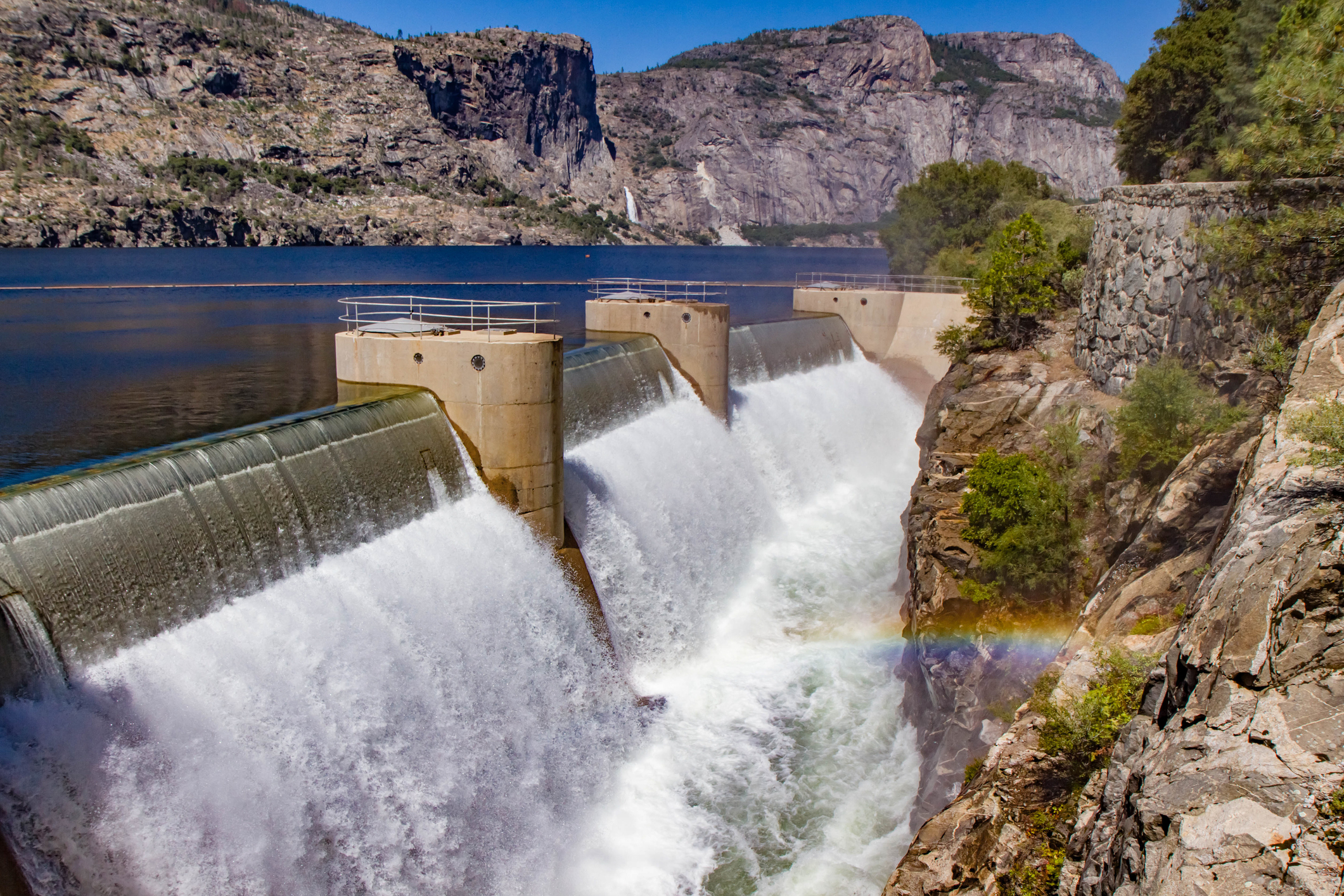 Water, Water Everywhere: But How Much Is Being Stored? 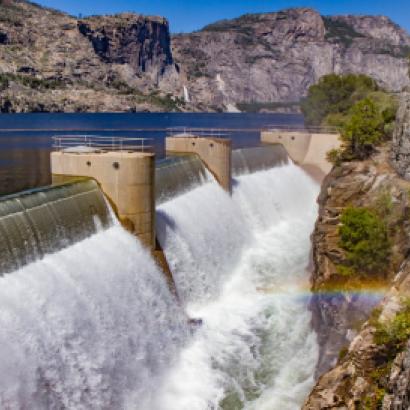 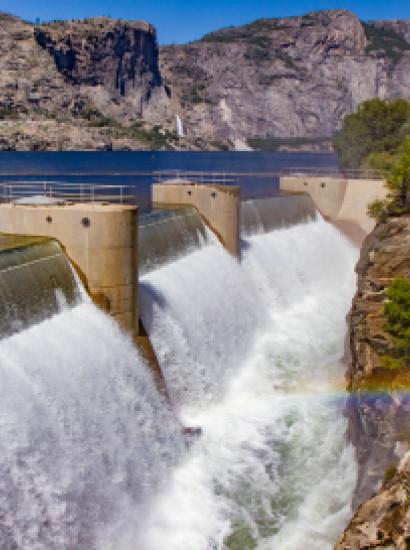 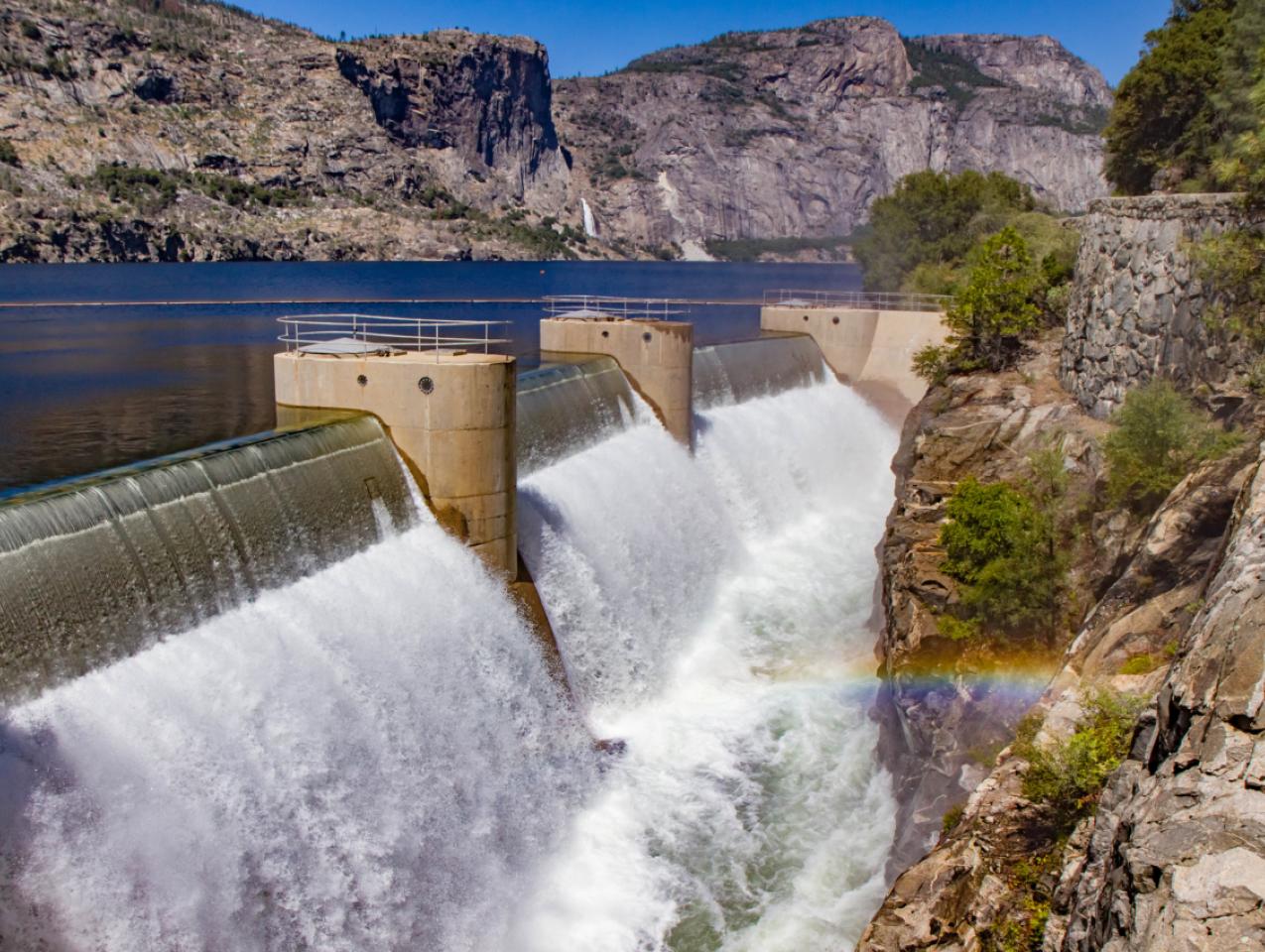 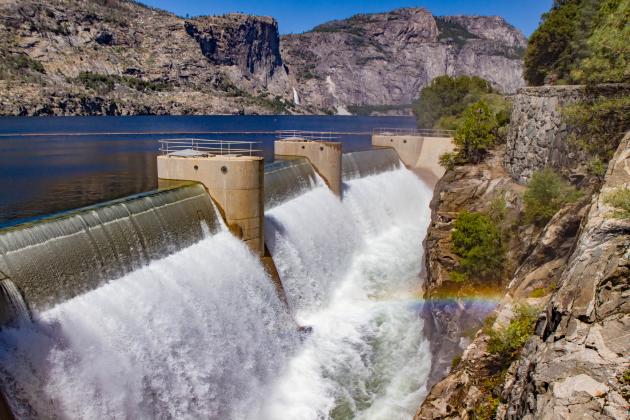 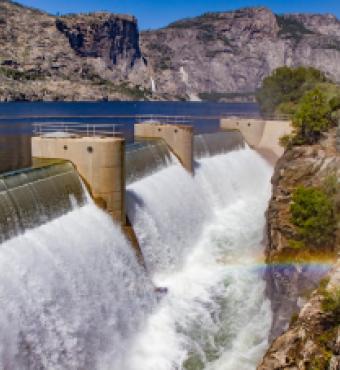 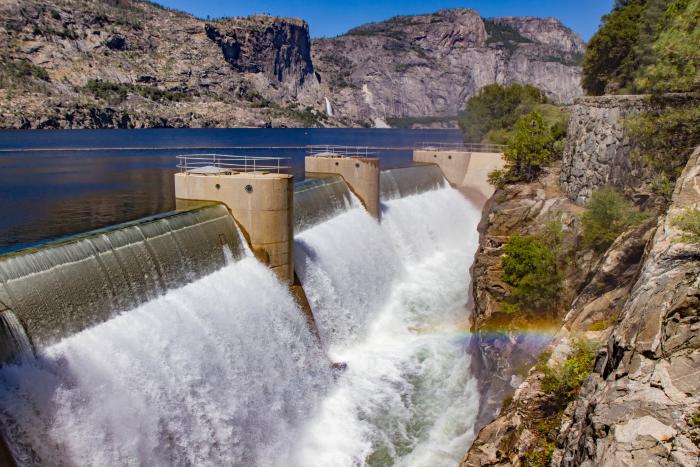 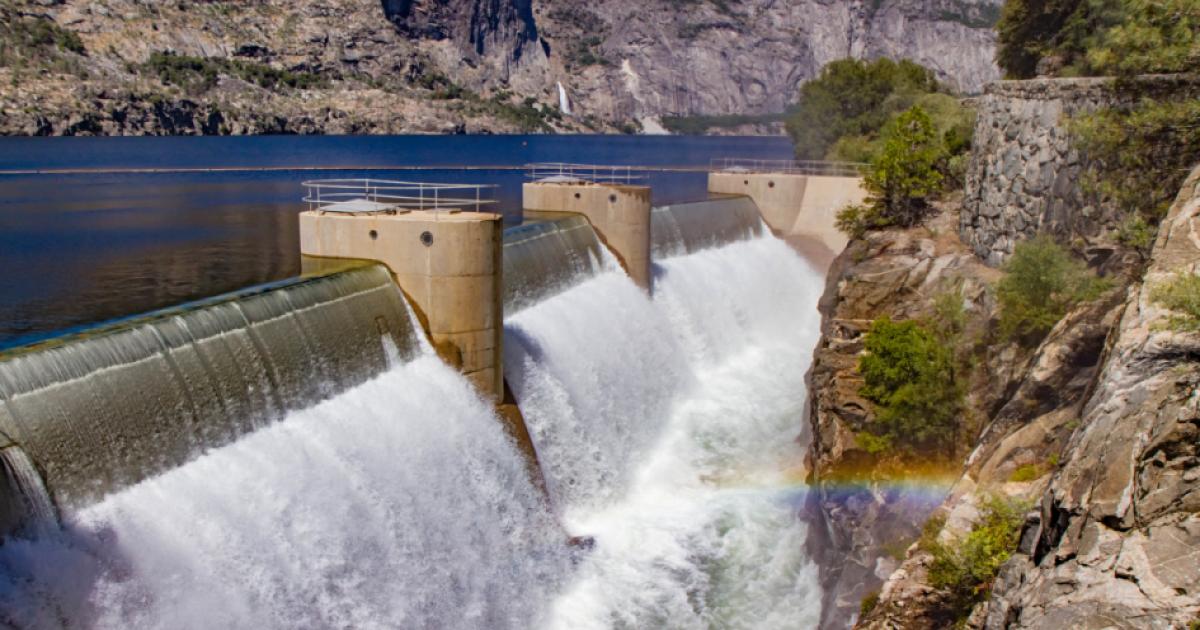 By the time you’re reading this, chances are the winter storms (“atmospheric river events,” in meteorology parlance) have left California and the Golden State is drying out.

So how to process the aftermath of California’s prolonged soak? (And yes, the Golden State continues to languish under drought conditions.)

Let’s start by not getting into the climate debate. For to suggest that intense winter storms are something novel is to overlook a lot of California history, both recent and past. The Golden State endured a similar “storm train” two decades ago. Or we can go back to 1862 and that year’s “great flood” across the state—30 consecutive days of rain producing 10 feet of rain and snow that destroyed one-third of all state property and claimed an estimated 4,000 lives.

But let’s not discount the enormity of what’s happened to California’s landscape. San Francisco International Airport, for example, surpassed its yearly rain average just four months into the water year (in California, that’s October 1 to September 30). And, in the land of the automobile, watch for the Golden State to earn a new distinction: America’s pothole capitol.

A smarter use of time would be to ponder not how much water California received in recent weeks, but rather how much water the state’s storage system managed to capture as storm water drained into the ocean (look for this matter to make its way into governor Gavin Newsom’s upcoming State of the State address).

Here, two Golden State nonurban locales come into play: northern coast rivers and the Sacramento Delta. But cities also have a say in California’s water storage, as the state’s municipal governments for years now have struggled with what to do about urban runoff (according to a study by the Pacific Institute, California’s urban areas lose up to 3.9 million acre feet of runoff—enough to supply anywhere from 2.7 million to 13.7 million households—a year).

The easy way out of this policy shortfall is to find a scapegoat. Indeed, a different form of wildlife is available for blame: the endangered Delta Smelt, which measures all of two inches in length but more than punches above its weight in terms of inflicted human misery (the fish was listed as “threatened” under the federal Endangered Species Act and the California Endangered Species Act in 1993).

Because of environmentalists’ concerns over the safety and well-being of the smelt, state and federal pumps near Tracy function at only half of their full limit, thus reducing the amount of water that’s retained for commercial and residential use. What does that mean during the recent rain deluge? According to one report, 94% of the water that passed through the Sacramento­–San Joaquin Delta since the year’s beginning made it to sea rather than being captured in a reservoir.

Of course, fish don’t enact laws and regulations. Humans do. So let’s work under the assumption that California’s struggles to retain water are more a manmade problem than the result of fluctuating weather or pesky fish.

Case in point: the saga of a $7.5 billion water bond (Proposition 1) approved by California voters nearly a decade ago.

Proposition 1, in its original form, was an $11.1 billion water bond meant for the November 2010 ballot. But state lawmakers shelved it until 2012—and again, until November 2014—out of concern that voters would reject the measure (fiscal conservatism trumping the need to expand underground and surface water storage).

What finally did emerge on the ballot in 2014, receiving two-thirds approval by voters, was a $7.5 billion version of the original water bond, including:

Another way to translate that bond money: over the past eight years, drought-stricken California has had $2.7 billion in voter-approved funds to spend on water storage, in anticipation of winter storms.

And yet, in California, “progress” and “water storage” are anything but synonymous.

Consider, for example, the plight of the proposed Sites Reservoir, located on the west side of the Sacramento Valley, about 70 miles north of California’s capital city. Once completed, Sites would hold enough water to cover the needs of 5 million homes or a half-million acres of farmland—or, for those who think in diluvial terms, enough water to cover every inch of San Francisco 50 feet deep.

Sites’s present status? It may break ground next year. Water won’t go into the reservoir until the decade’s end. Why the delay? In part, because building reservoirs is complicated (the construction plan calls for flooding miles of ranchlands courtesy of water from the nearby Sacramento).

Not to mention, red tape: last summer, state regulators told project officials that their application for a water right was incomplete because they failed to show there’s water to spare from the river.

And, naturally, there’s blowback from the environmental lobby.The Natural Resources Defense Council opposes the proposed reservoir for a host of reasons: the project’s cost (an estimated $5.2 billion, covered by California bond money and federal loans) . . . and, you guessed it, fear of what a new reservoir it might to do salmon and other fish in the Sacramento River and Bay Delta.

Sadly, Sites’s plight is the proverbial drop in the bucket. A reservoir expansion in the East Bay region of the San Francisco Bay Area is still seven years away. An expansion of a Silicon Valley reservoir, also a Proposition 1 project, is still a decade away. A groundwater project north of Los Angeles won’t come to fruition until 2030.

Meanwhile, what California’s storms have exposed: how poorly prepared the state is when it comes to natural disasters. Inclement weather causing downed power lines meant that thousands of Californians rode out the storms in darkness (“Without power for 10 days,” tweeted San Francisco 49ers’ tight end George Kittle).

The Golden State also showed its penchant for not learning past, painful lessons. More than 25 years ago, I worked for a California governor who toured flood-ravaged parts of the Golden State including the town of Guerneville, which sits on the banks of the Russian River in Sonoma County. Last week, residents of that same town found themselves in the same boat (literally) as the river crested to a point nearing flood stage.

Guerneville (population less than 5,000) has flooded approximately 40 times since 1940, or once every two years. Yet state and federal government have failed to change that dynamic. Why so? Blame economics and demographics. The US Army Corps of Engineers won’t approve dam construction (assuming there’s political will to do something drastic about the course of the Russian River) if the project’s costs outweigh its benefits—i.e., a dam’s price tag is steeper than the value of the small-town homes and land it’s meant to protect.

How to break that cycle? It won’t change as long as state and local governments do little to discourage individuals from live alongside surging creeks and rivers and atop crumbling seaside cliffs.

Perhaps the government in Sacramento needs to think in more practical terms. In the California of early 2023: water, water everywhere, but not enough going into storage for drier times.