What Would Bismarck Think?

Otto von Bismarck (1815-1898), dubbed the “Iron Chancellor,” was one of modern history’s masters of Realpolitik. As Prussia’s minister-president, he executed the “blood and iron” war policies that resulted in 1871 in Germany’s long-desired unification. 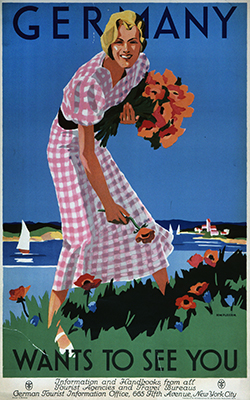 What Would Bismarck Think? 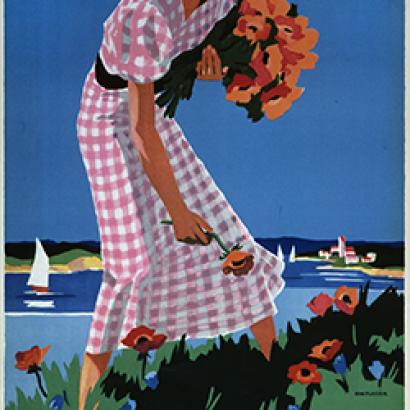 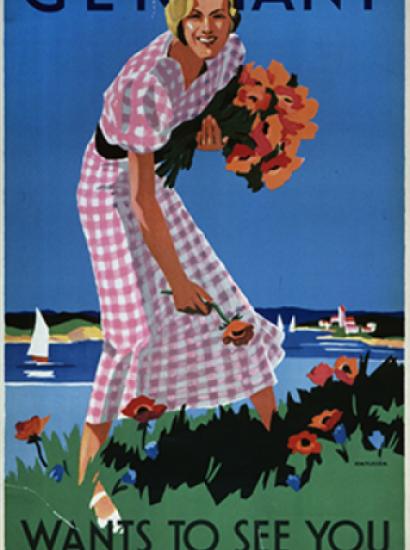 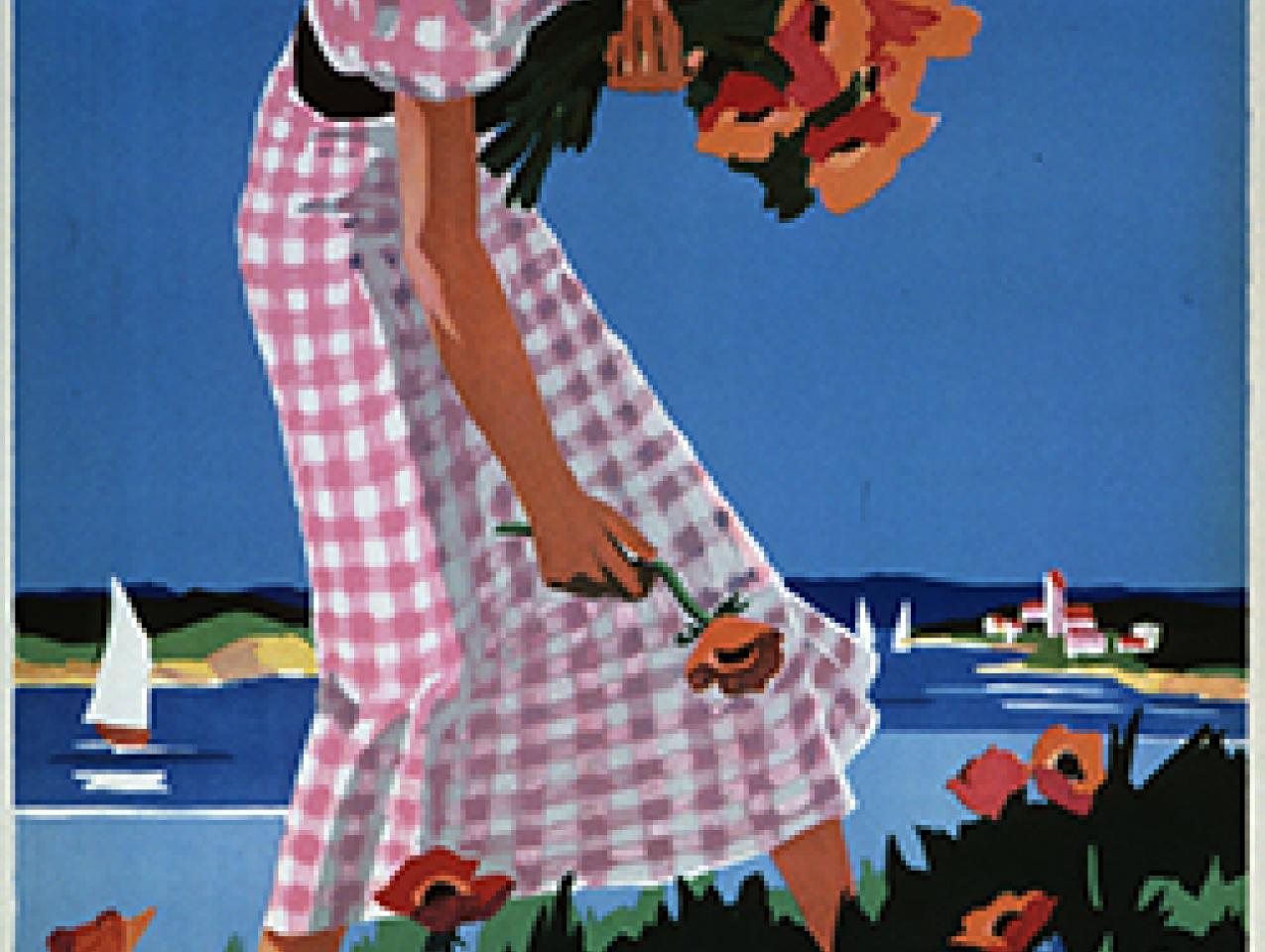 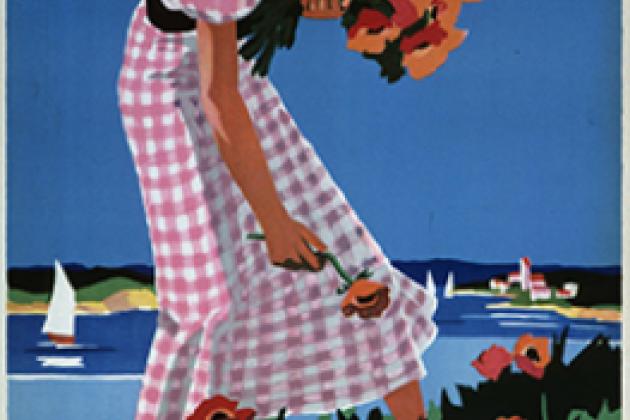 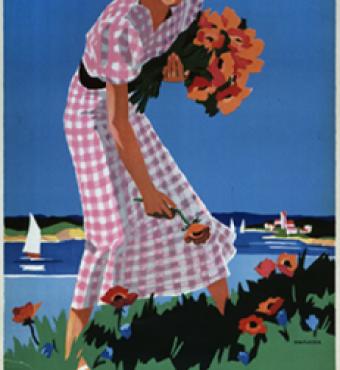 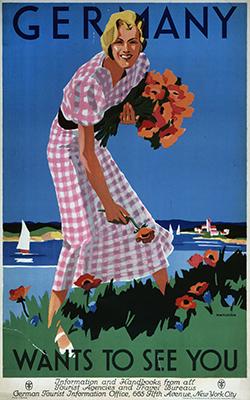 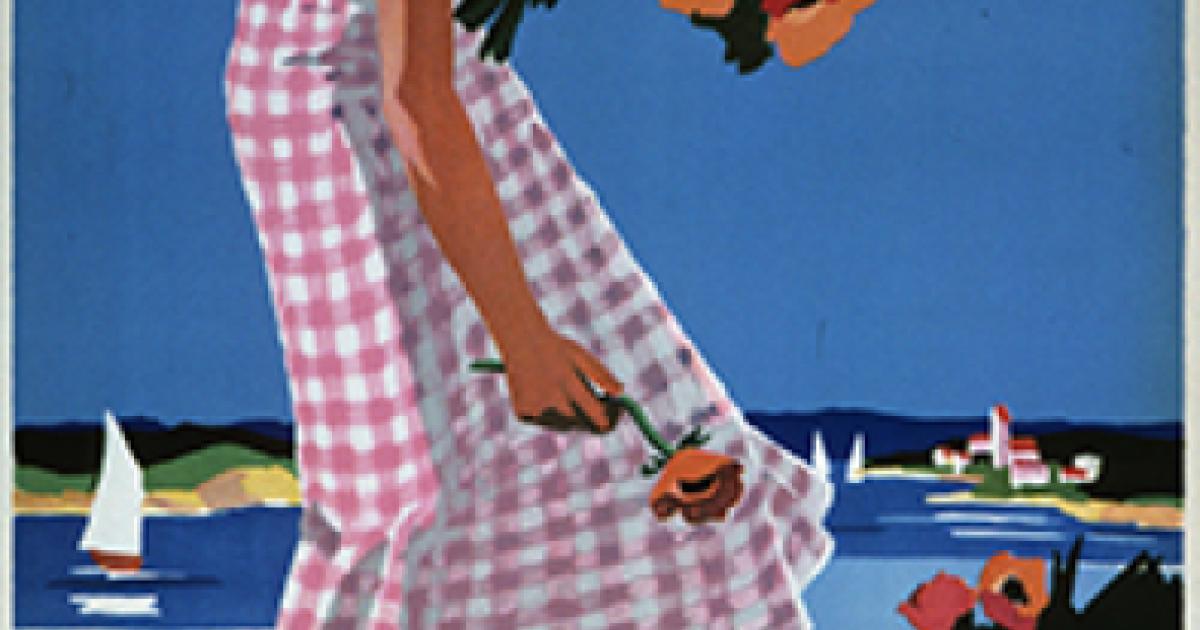 Otto von Bismarck (1815-1898), dubbed the “Iron Chancellor,” was one of modern history’s masters of Realpolitik. As Prussia’s minister-president, he executed the “blood and iron” war policies that resulted in 1871 in Germany’s long-desired unification. As the new German Empire’s first chancellor, he maintained a balance of power at home and abroad. In 1890, he was fired by the new Emperor, Kaiser Wilhelm II, who yearned for a more aggressive foreign policy, which in turn led to the First World War. Bismarck died on July 30, 1898, 123 years ago Friday. If he were alive today, what would he think of the Eastern Mediterranean’s balance of power?

Then as now, the region was turbulent. As the place where three continents meet, as the boundary between the wealthy and mostly Christian North and the poorer and mostly Muslim South, and as the route between the Atlantic and the Indian Ocean via the Suez Canal, the Mediterranean has great strategic importance. The Israeli-Palestinian conflict, the neo-Ottoman desires of Turkey, the goals of such countries as Greece, Cyprus, and Turkey to exploit the recently discovered undersea fossil fuel resources of the region, the oil of Libya, the turmoil in Syria—these and other issues all roil the region today. A realist like Bismarck might not have predicted the identity of the new players on the scene but he would have taken change for granted, while expecting the underlying realities of power to preserve certain patterns.

France’s ambitions in the Mediterranean and particularly in the Arab world, therefore, Russia’s eagerness for leverage in the Levant, and Italy’s business interests in Libya would all have seemed familiar to Bismarck. (Italy didn’t colonize Libya until 1911, but Bismarck knew and disliked European desires for colonies, although he finally acquiesced to German colonialism.) He wouldn’t have been surprised at Britain’s possession of military bases in Cyprus, an island which Britain acquired in 1878, but he would surely have scratched his head at the downsizing of the Royal Navy.

Bismarck took the United States seriously but could hardly have expected its prominence in the region. Although the U.S. has cut back the size of its naval and military presence in the Mediterranean, it still maintains the Sixth Fleet with a home port in Italy.

Today, through its allies in Syria, Lebanon, and Gaza, Iran is a Mediterranean power again. That would have surprised Bismarck, who considered Iran important but knew it as a weak state.

China in recent years has made big investments in ports in several Mediterranean countries, a potential lever of political influence that some see also as a prelude to naval penetration. Bismarck thought of China as a market to be exploited, not as a world power.

As for Germany, Bismarck might well nod with approval at its close relationship with Turkey as long as it discourages war. Bismarck pursued military and political ties with the Ottoman Empire, which he saw as a counterweight to Russia and an entrée to Asian markets. Yet Bismarck also tried to keep the peace in the Balkans, where Ottoman rule was disintegrating. Today, Germany has an important trade relationship with Turkey, including defense. In the mid-twentieth century Germany brought hundreds of thousands of Turkish workers to Germany, and today nearly 4 million people of full or partial Turkish descent live there, making them the country’s largest ethnic minority. Germany has tried to serve as mediator in the recent Greco-Turkish conflict over Eastern Mediterranean fuel resources, while leaning in favor of Turkey. Germany is currently selling state-of-the-art submarines to Turkey; although Germany has also sold a smaller number of such vessels to Greece, this move may possibly tip the naval balance of power in Turkey’s favor.

And what about Israel? Bismarck had a complicated relationship with Jews and Judaism. By today’s standards he might be considered an anti-Semite, but by the mores of his era he was enlightened. With his Jewish banker, Gerson Bleichröder, for example, Bismarck had not merely a close financial relationship but even a friendship. Bismarck received him frequently at the Bismarck family manor in East Prussia.

What would Bismarck think of Israel? Israel didn’t even exist as a state 75 years ago, let alone in the 1870s, but today it is a major regional force. Impressed as he was by Jewish industry and acumen, Bismarck might have understood Israel’s technological edge but, like most people of his era, he would probably not have expected the Jewish state’s military prowess.

Change is a given but geography, demography, and economics impose certain patterns. A realist should take note of the new players in Mediterranean affairs but not expect otherwise than the continued presence there of Europe’s established powers. Even less surprising is Germany’s major role in the region in the twenty-first century.

Barry Strauss is a military historian and classicist at Cornell University and the Corliss Page Dean Fellow at the Hoover Institution.