Who Governs? Emergency Powers in the Time of COVID

Describes the emergency powers held by states at the start of the COVID-19 pandemic, discusses how they were implemented, and considers the questions the exercise of such powers raises for democratic governance. 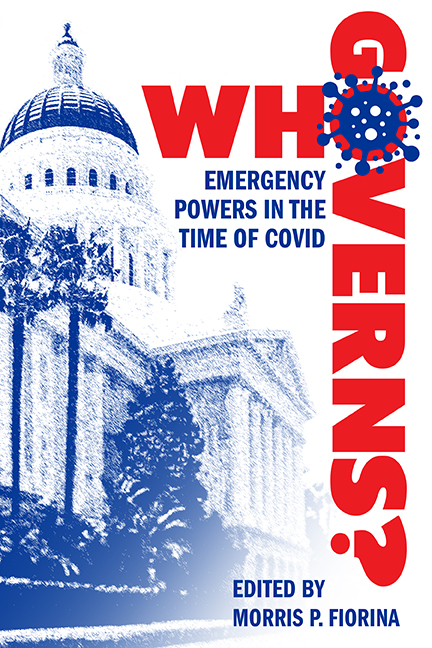 Who Governs? Emergency Powers in the Time of COVID 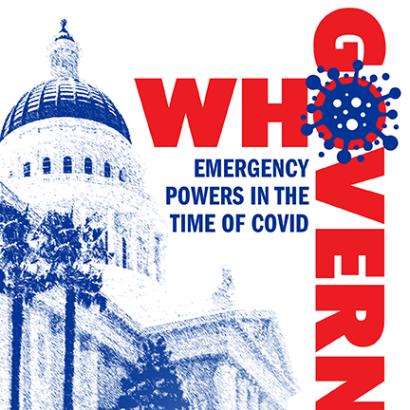 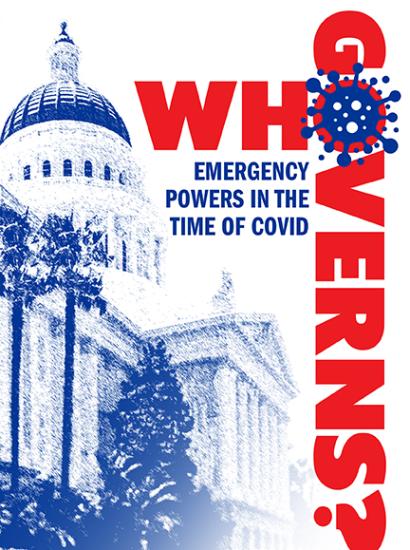 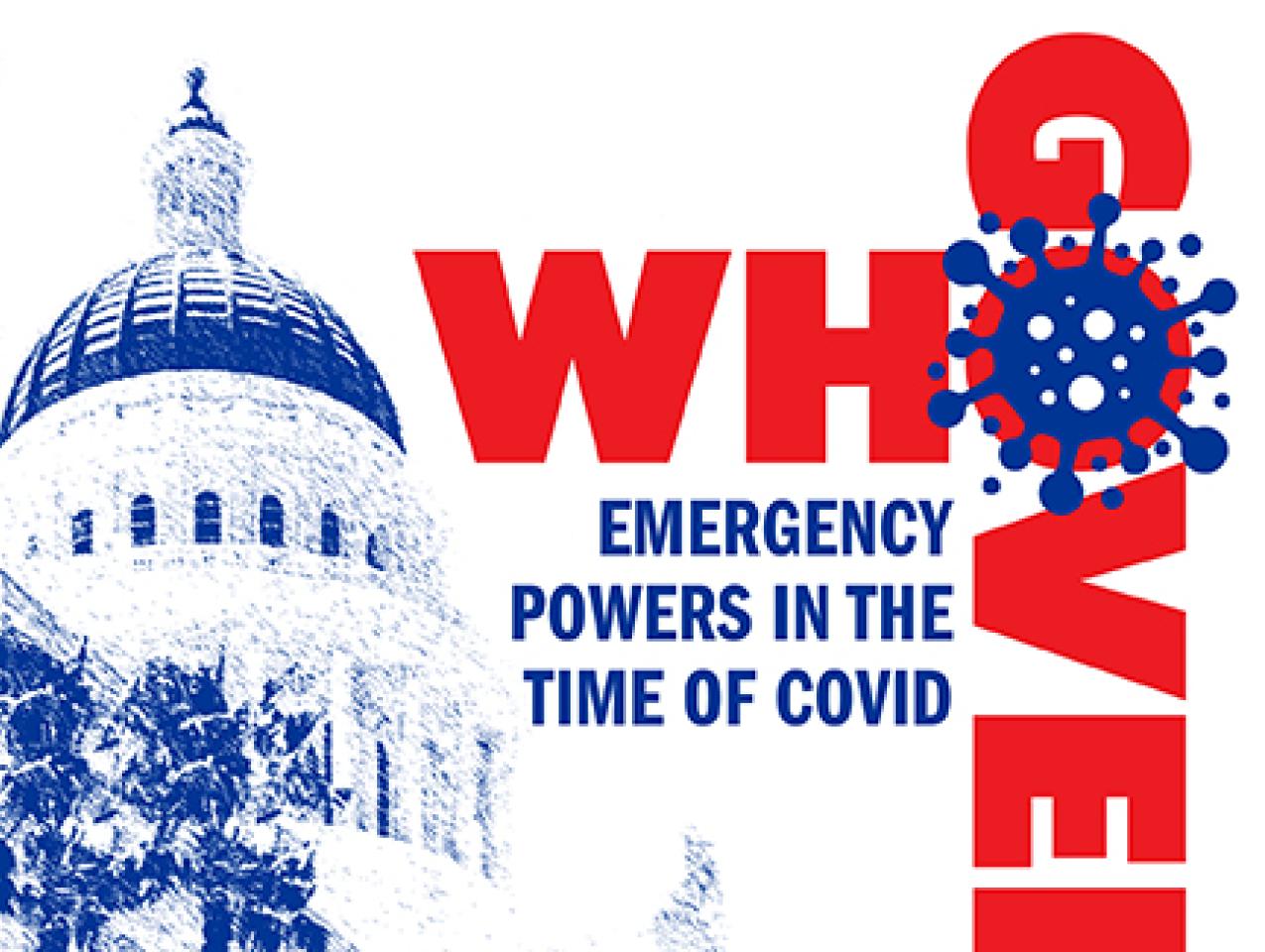 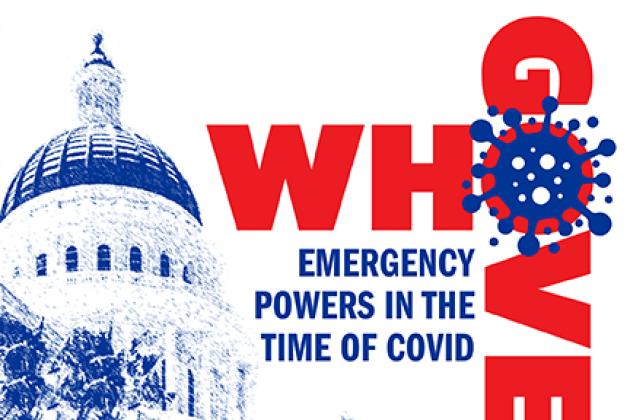 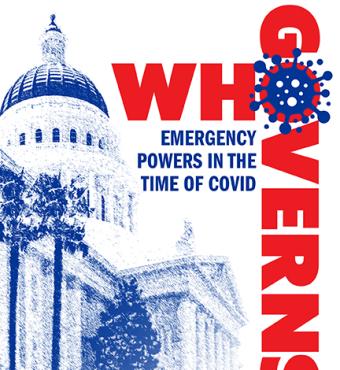 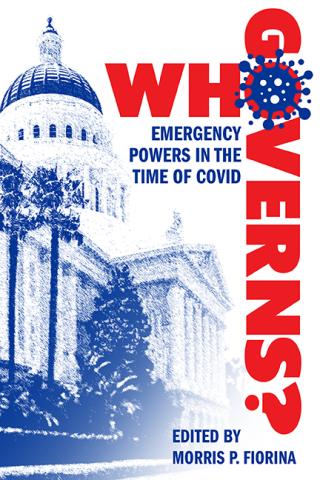 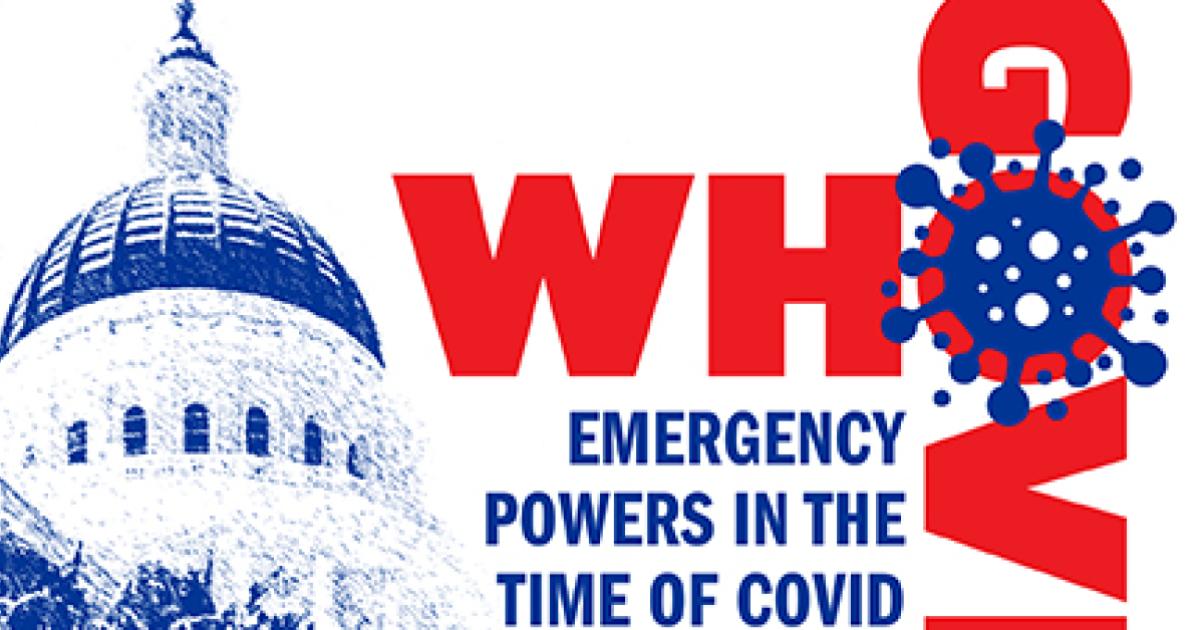 Since the birth of democracy, the political institutions that protect the freedom and rights of citizens—regular elections, the right to speak freely and express dissent—have been potentially dangerous in times of war and conflict by complicating and interfering with the policies and decisions that require swift execution, decisiveness, and persistence. In the United States, the military establishment is subordinate to civilian institutions and offices that are accountable to the citizens, leading to often contentious relations.

The five essays in this book examine these complex civilian–military relations. Paul Rahe describes a famous example of the excesses of direct democracy in ancient Athens; Ralph Peters analyzes the Civil War from the perspective of dissent, resistance, and riot; Peter Mansoor provides a history of military disagreement with the commander in chief in peacetime; Williamson Murray covers the concerns of American isolationism during the Cold War and the Korean War; and Bing West offers a study of dissent within the military around failing strategies. In his epilogue, Victor Davis Hanson outlines President Trump’s stormy relationships with his military cabinet members, illustrating many of the tensions and dangers that have characterized the principle of civilian control of the military.

Morris P. Fiorina is the Wendt Family Professor of Political Science at Stanford University and a senior fellow of the Hoover Institution. His most recent book was Unstable Majorities (Hoover Institution Press, 2017).