Why Does Joseph Stalin Matter?

Part 1: How Stalin transformed the USSR in profound and enduring ways. 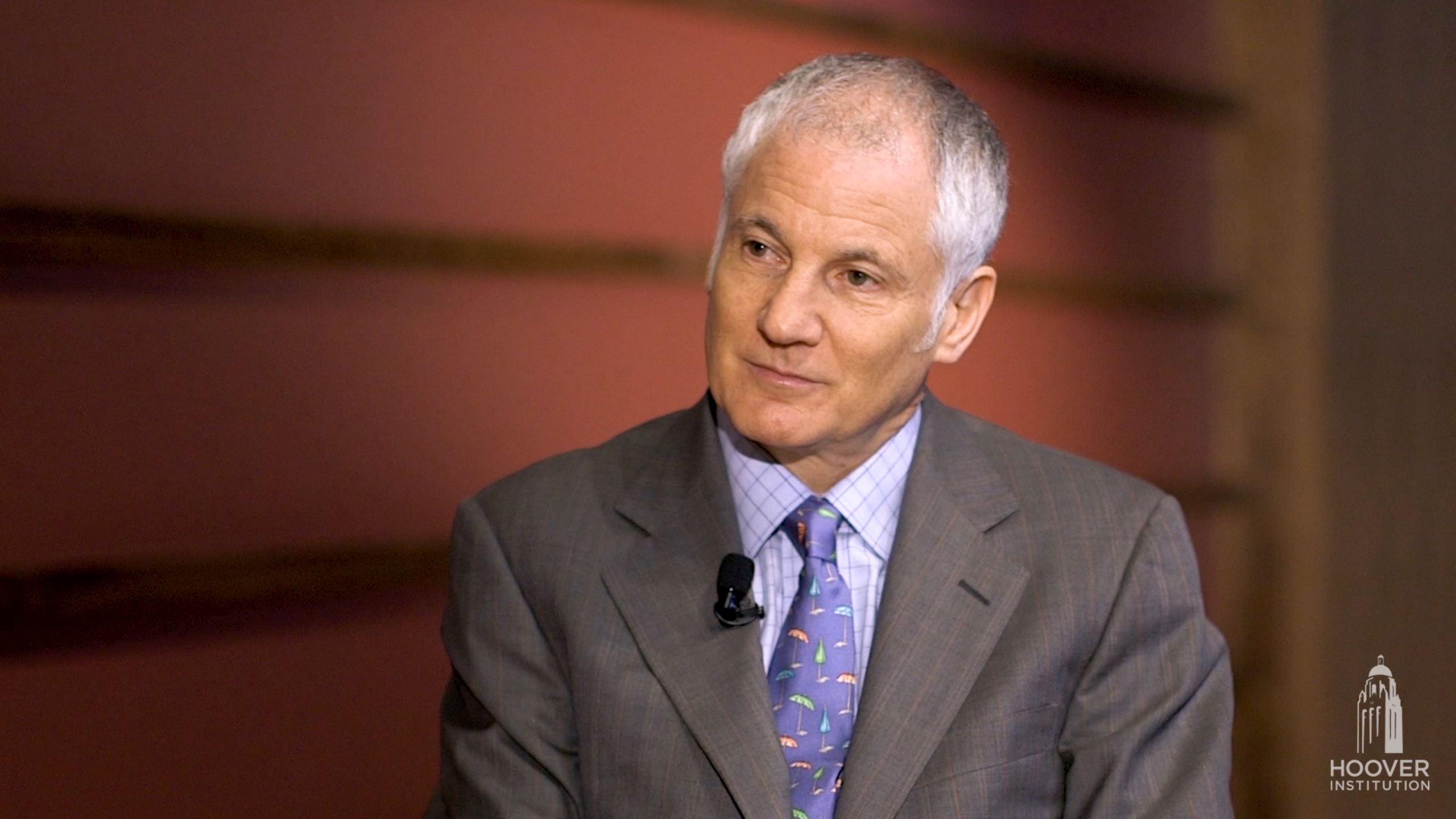 Why Does Joseph Stalin Matter? 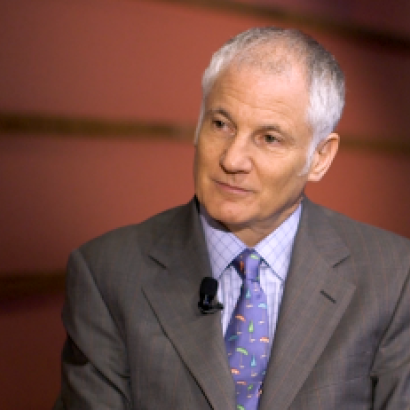 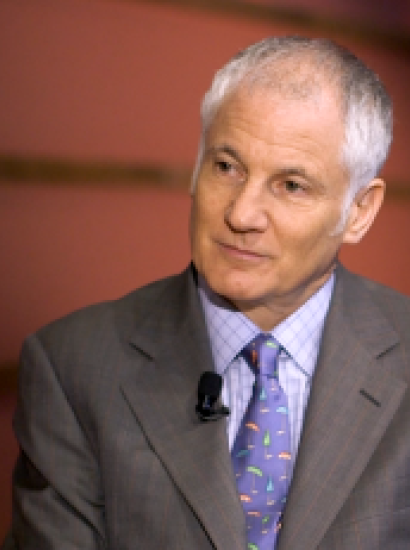 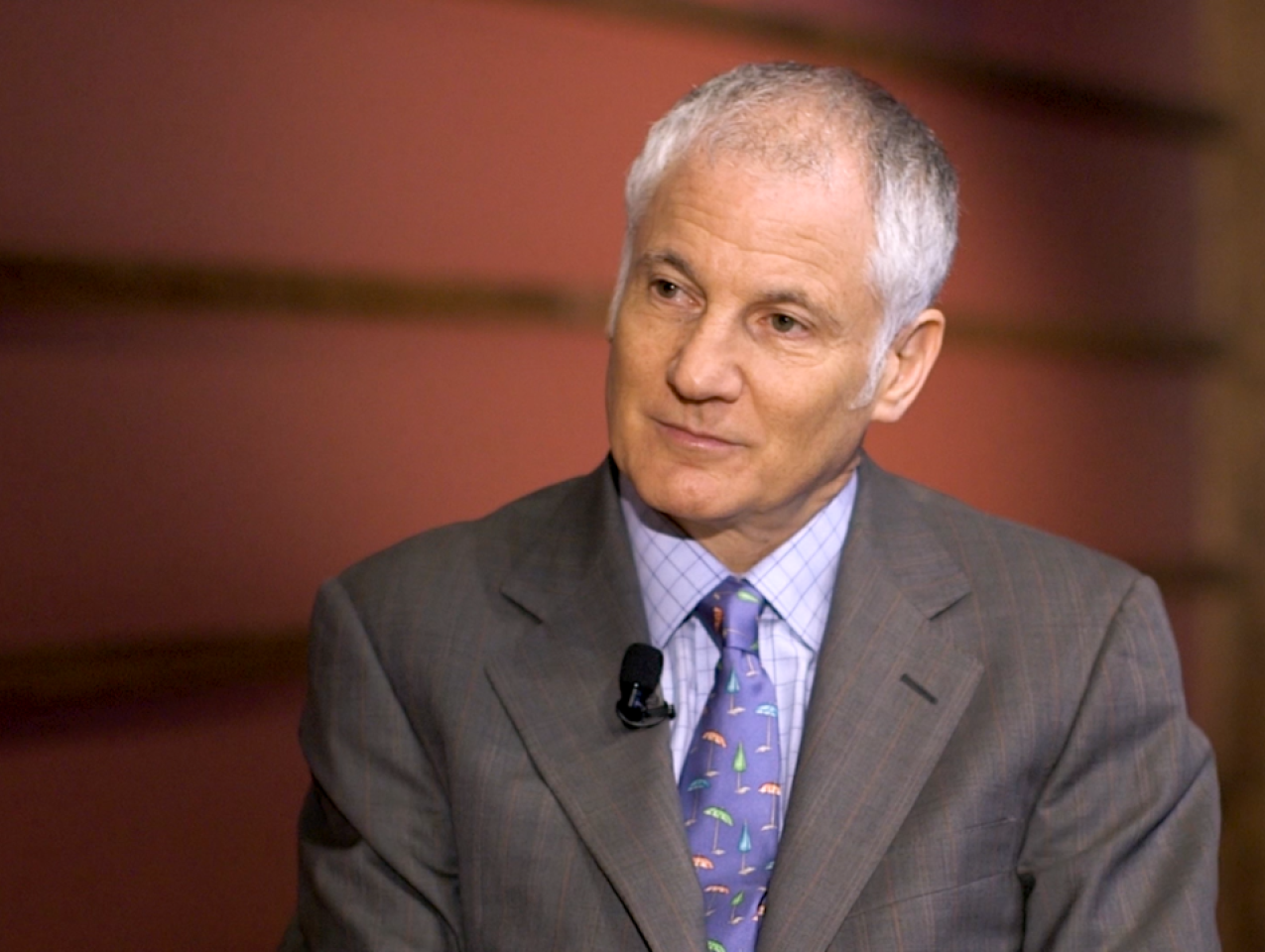 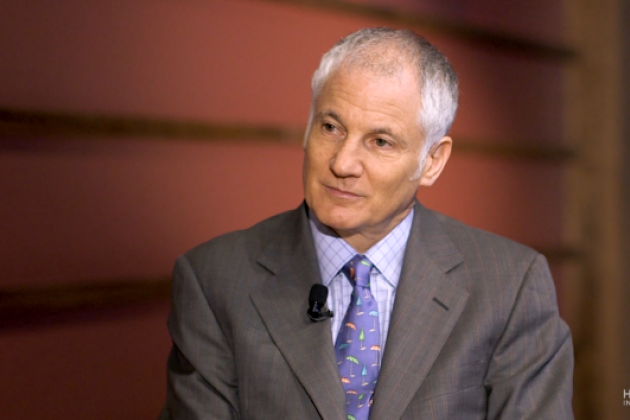 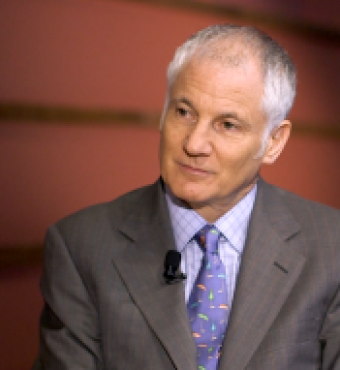 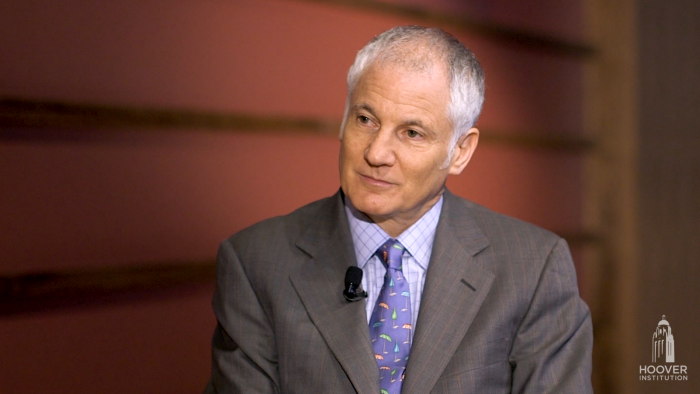 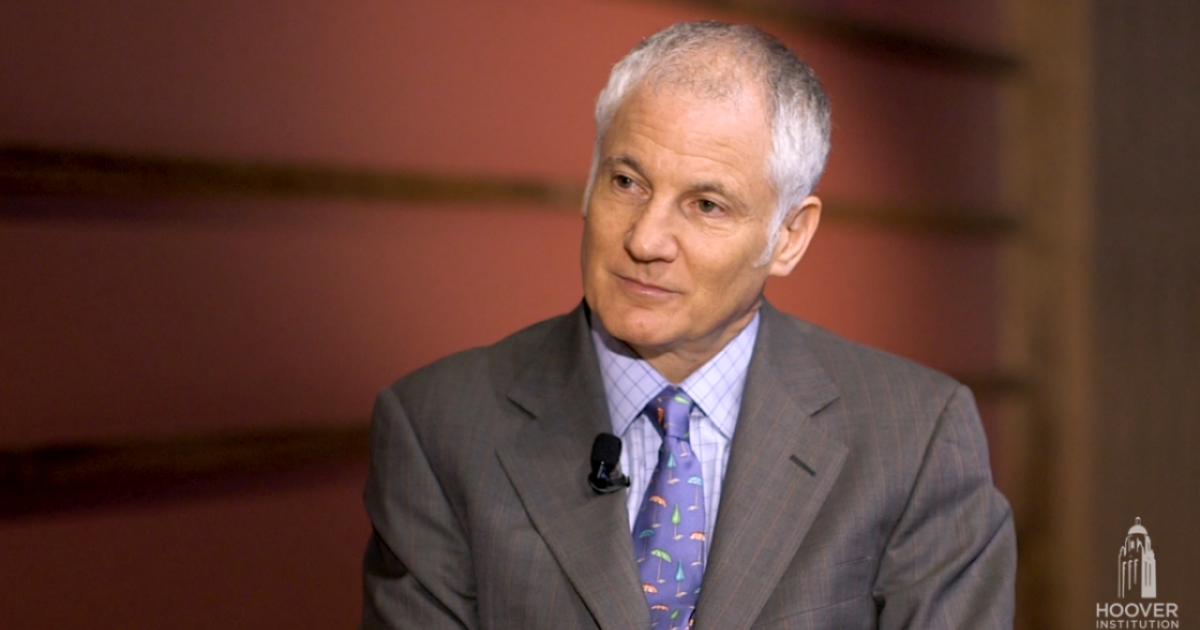 “Joseph Stalin, Soviet dictator, creator of great power, and destroyer of tens of millions of lives …” Thus begins part one of this episode of Uncommon Knowledge, which dives into the biography of Joseph Stalin. This episode’s guest, Stephen Kotkin, author of Stalin: Waiting for Hitler, 1929-1941, examines the political career of Joseph Stalin in the years leading up to World War II, his domination over the Soviet Union, and the terror he inspired by the Great Purge from 1936–38.

“Why does Joseph Stalin matter?” is a key question for Kotkin, as he explains the history of the Soviet Union and Stalin's enduring impact on his country and the world. Kotkin argues that Stalin is the “gold standard for dictatorships” in regard to the amount of power he managed to obtain and wield throughout his lifetime. Stalin stands out because not only was he able to build a massive amount of military power, he managed to stay in power for three decades, much longer than any comparable dictator.

Kotkin and Robinson discuss collectivization and communism and how Stalin’s regime believed it had to eradicate capitalism within the USSR even in regions where capitalism was bringing economic success to the peasants, with the potential of destabilizing the regime. This led to the Great Purge, a campaign of political repression that resulted in the exile and execution of millions of people.