Why Putin Fears The Shaman's Exorcism

The disturbing magic-realism of Russia's politics. 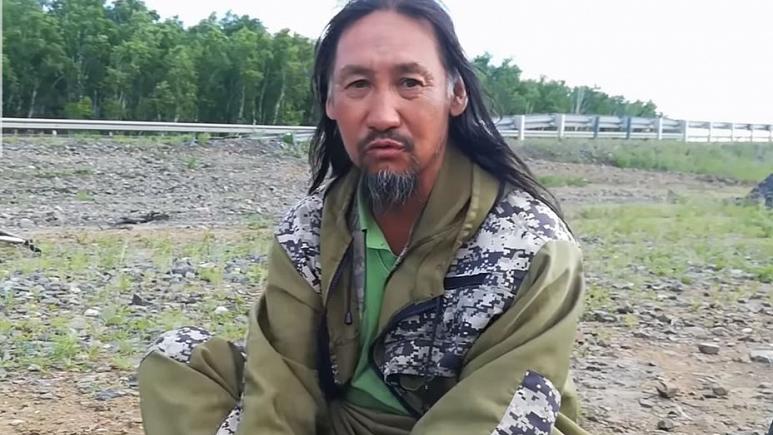 Why Putin Fears The Shaman's Exorcism 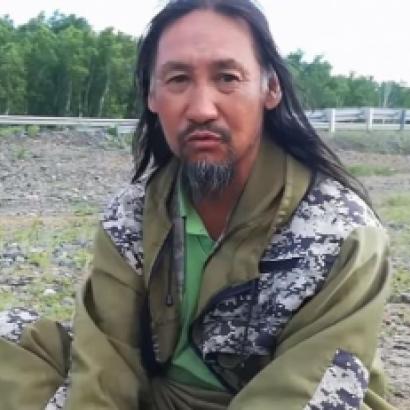 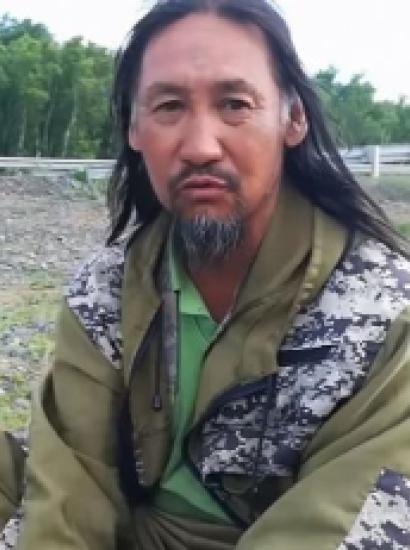 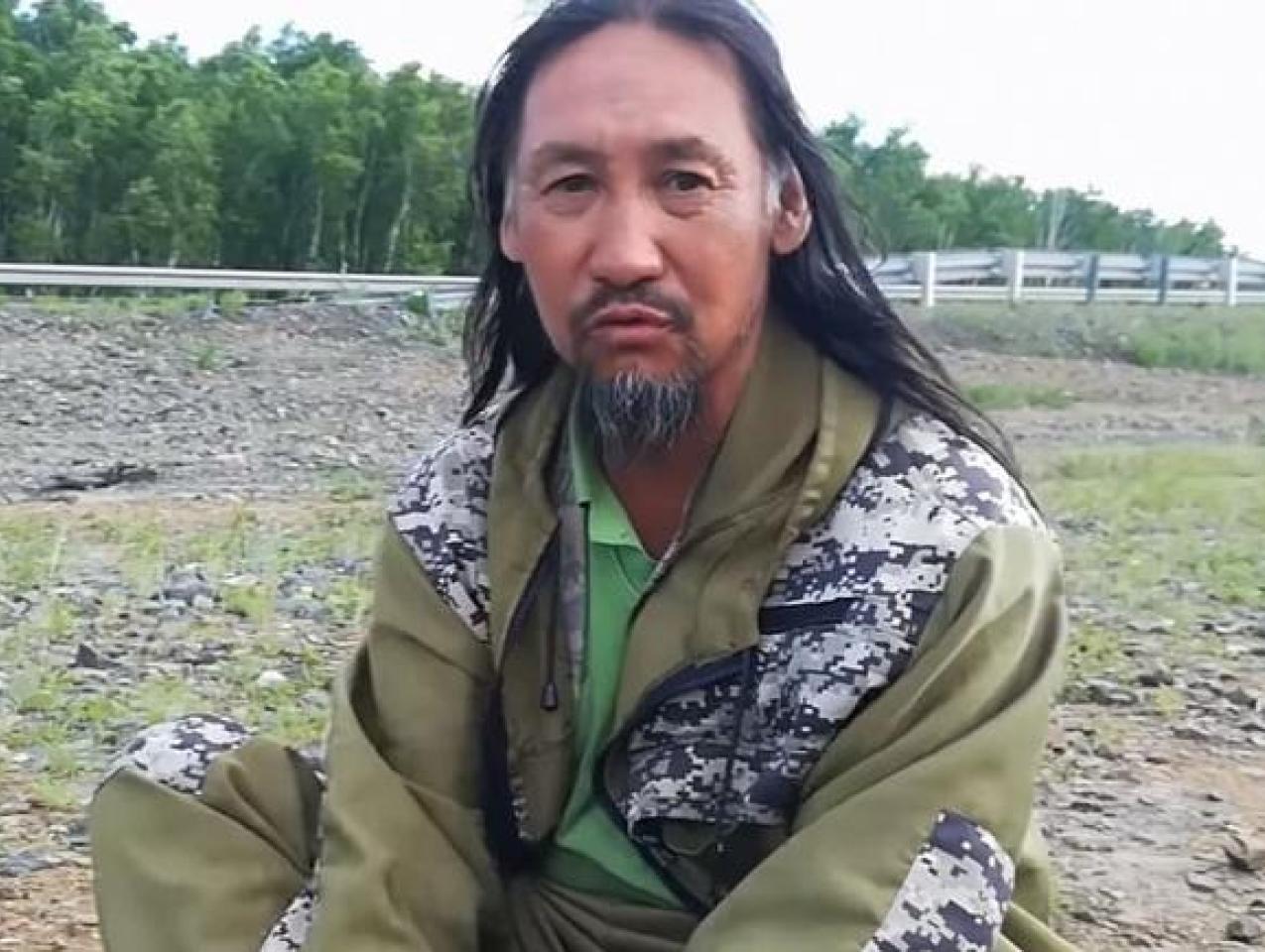 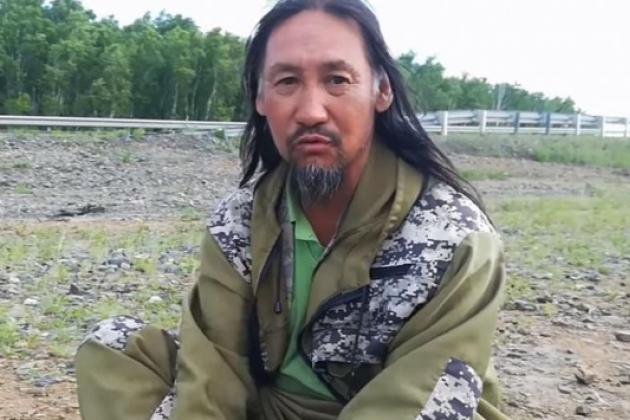 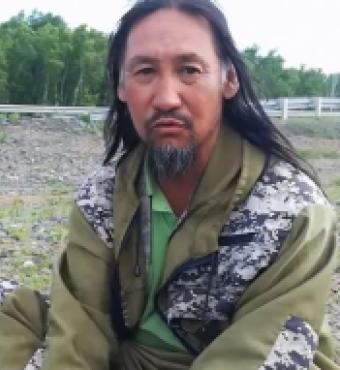 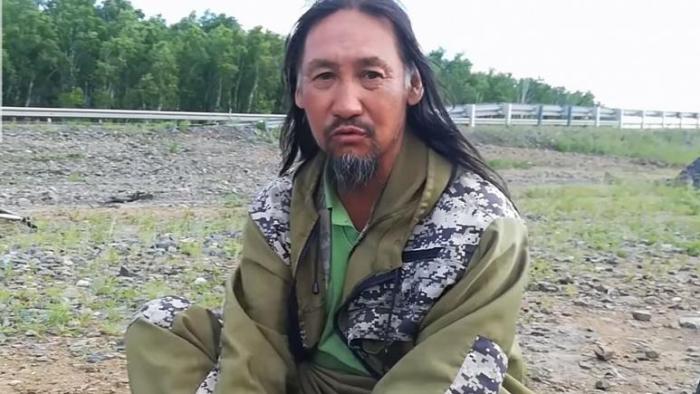 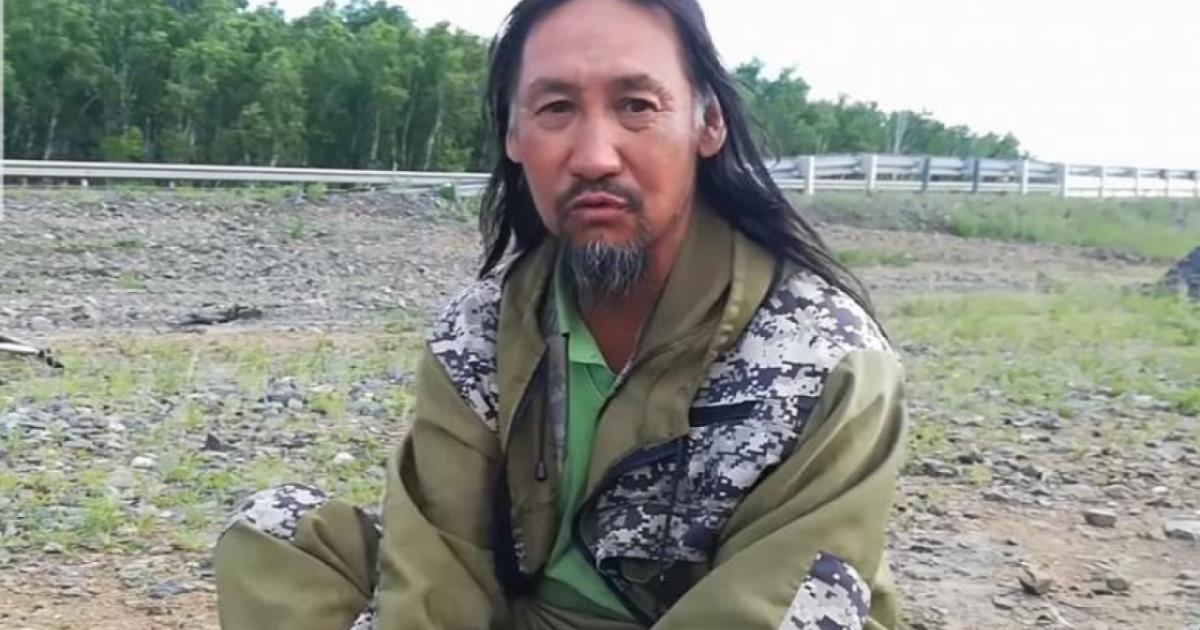 Yakutia is a vast swath of permafrost in far eastern Siberia. Its capital, Yakutsk, the world’s second coldest city, lies just south of the polar circle. Yakutsk was built by Gulag labor for its diamonds and gold. Its current governor, Aysen Nikolaev, belongs to Putin’s United Russia party. The fortunate Nikolaev also has a lucrative seat on the board of Russia’s largest diamond mine, which is located in his state.

Loyal governors are supposed to deliver for Putin when it counts. For example, they were expected to deliver an overwhelming vote for the July 1 constitutional amendments that will allow Putin to serve two more terms until 2036.

Russia’s governors did indeed deliver for Putin, and they did so by hook or by crook. The last public opinion polls prior to the referendum had 41 percent voting for the amendments (24 percent undecided). By the end of voting on July 1, 79 percent had supposedly voted for the amendments.

Yakutia had the largest percentage of negative votes – at 41 percent-- among the federal regions. With more than twenty million falsified votes nationwide, as estimated by Russian election experts, Yakutia’s real vote likely was for rejection – a rebuke for local officials and for the Kremlin.

Yakutia is an unlikely rebel against Putin’s rule. There may be other reasons for Yakutia’s maverick vote, but one factor is a diminutive Shaman (“medicine man”) currently incarcerated in Yakutia’s psychiatric hospital.

Shaman Aleksandr Gabyshev was arrested on May 12, 2020. As if on cue, a medical commission concluded that Gabyshev required to be treated, presumably with chemicals and electroconvulsive therapy, formerly known as “shock treatment.” Gabyshev has been held in the hospital for more than two months.

Gabyshev is confined because of a sequence of run-ins with Moscow. Here is his story:

In a January 12, 2020 YouTube labelled “Everything is just now beginning,” Shaman Gabyshev announced his intention to march by foot to the Kremlin to perform a ritual to remove Putin from office. His video included a registration for those wishing to join the Shaman’s “detachment.” He assured followers that his crusade would be non-violent, although he himself is a “Shaman-Warrior” armed with a magic sword. In a later YouTube posted May 5 Gabyshev prophecized that Russian people will soon be free because “the  people's power is from nature, from God.”

Gabyshev delivered his message, punctuated by chanting, bird-like calls, while dancing to the beat of his leather-skin drum.

This was not Gabyshev’s first brush with the Kremlin. In March of 2019, accompanied by his dog, he embarked on his maiden trek by foot to Moscow, pushing a cart with his possessions and wearing a Japanese military cap with floppy earflaps. His declared mission: to exorcize the devil that was possessing President Putin.

Underway for seven months, the Shaman would stop periodically to deliver his “Russia without Putin!" sermon to locals. When Gabyshev’s crusade came to Ulan-Ude, Putin’s politicians began to lose their seats in local elections. Officials in Ulan Ude arrested hundreds of Gabyshev’s supporters for protesting the election of a pro-Putin mayor.

As the Shaman’s trek brought him to the Buryatia border (almost 2,000 km from Yakutia), security forces charged Gabyshev with incitement to extremism. Medical authorities declared him insane and put him on a plane back to Yakutia. They hoped that this time his visions might direct him away from Putin.

Where others see an over-reaction to an inconsequential eccentric, Putin seems to view Gabyshev as a genuine threat. Kremlin “information technologists,” who manage network TV and social media, have turned the Russian public against Russia’s “liberals.” The real danger comes, not from a political "opposition,” but from spontaneous popular movements that can arise unexpectedly and anywhere, as the Shaman incident illustrates.

Unlike China, the Kremlin allows low-circulation opposition media (such as Ekho Moskvy and TV Rain) and relatively free social media. These serve as a calibrated release valve to provide a limited outlet for popular unrest, but the David and Goliath story of a small-time shaman walking thousands of miles to exorcise Putin can threaten to become a high-pressure explosion.

The Kremlin’s usual attacks – Gabyshev is truly insane, uses contributions for pornography, and is a puppet of Radio Liberty – only enhanced his image.

Gabyshev’s May 12 arrest and transfer back to a mental hospital unleashed a fresh torrent of online traffic. Gabyshev now has official Facebook and vKontakte “Shaman” accounts. A Facebook group has formed under the slogan “Free the Shaman. He is going (to Moscow).” Gabyshev has been voted “Person of the Year” on a popular website. A photo-shopped Time magazine cover pictures the Shaman as Time’s “Person of the Year.” The offering price of a portrait of the halo-enshrouded Shaman has been raised to $35,000. The Shaman’s self-reference to “bearing the cross” makes him a Christ-like figure among Russian believers.

In the 2018 Russian presidential election, Yakutia’s vote was typical for Russia’s remote northern and eastern regions. In its July 1 referendum vote, Yakutia fell well below its neighbors in the far north and east of Russia. Gabyshev is the most likely explanation of the difference.

Putin must hold together the world’s largest territory of 85 Federal Subjects speaking 35 official languages and divided into 185 ethnicities. With declining oil prices, theft by oligarchs, permanent recession, and Covid-19, the Kremlin has few resources to throw at restive regions to keep them calm.

Putin must play Whack-A-Mole, as he deals with one flareup after another -- angry citizens in Ekaterinburg demonstrating for their city park, truckers incensed by a road toll, Archangelsk protests against the dumping of Moscow garbage. The latest Putin headache: protests in Khabarovsk against the arrest of their popular governor that cannot be quelled, and a protest trek from Yakutia to Moscow that goes viral.

Could it be that a lowly Shaman’s vision of Putin’s demise will prove prophetic? There are hundreds of sparks that can burst into the flame that will dissolve the shaky union of the Russian Federation. If you add a sympathetic figure, who claims supernatural powers and deep religious beliefs, and is unafraid to confront Putin, the Kremlin’s disaster scenario seems less preposterous.